Our New Trajectory in Pentecost

Beginning with Pentecost, God's Spirit was making a new humanity. 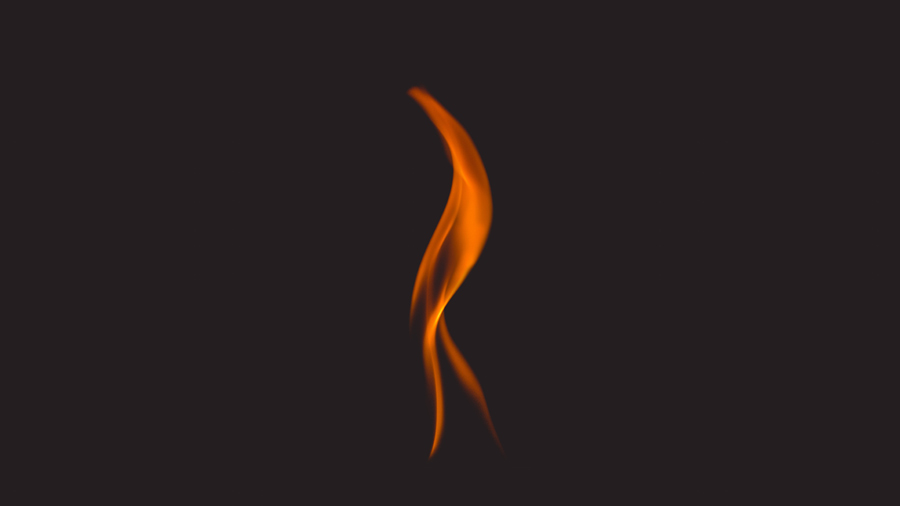 Special Note:
This is the fourth in a series of posts about how God values both women and men. This post focuses on the Creator's desire for his people, led by the Spirit, to restore his original intentions to their relationships with each other.

What a difference fifty days had made! Jesus had been abandoned, rejected, reviled, and buried by the time the Passover feast had begun. Fifty days later, at Pentecost, the Lord Jesus poured out the Holy Spirit on his disciples who had gathered together for prayer in Jerusalem (Acts 2:1-47). During those fifty days, Jesus had been raised from the dead, then had appeared to his friends, family, and followers (1 Corinthians 15:1-8). He had ascended back to the Father after forty days (Acts 1:3).

Before going back to the Father, Jesus gave instructions for his followers to wait in Jerusalem for the promised Holy Spirit (Luke 24:49). Then, he told them why they would need the Holy Spirit's power. They were to go and make disciples of all peoples (Matthew 28:18-20) by being his faithful witnesses empowered by that Holy Spirit (Acts 1:4-5).

Fifty days later, at Pentecost, Jesus poured the Holy Spirit out upon his closest followers. This outpouring came like a mighty roaring wind with what appeared to be tongues of fire resting on all of them. They began to address the crowd in the languages of the many people who gathered in Jerusalem for the Passover Festival. Most folks were amazed at what they heard. Some were skeptical and mocked Jesus' Spirit-inspired witnesses as if they were drunk (Acts 2:1-13). Peter and the other apostles addressed the crowd with these words explaining what was happening: 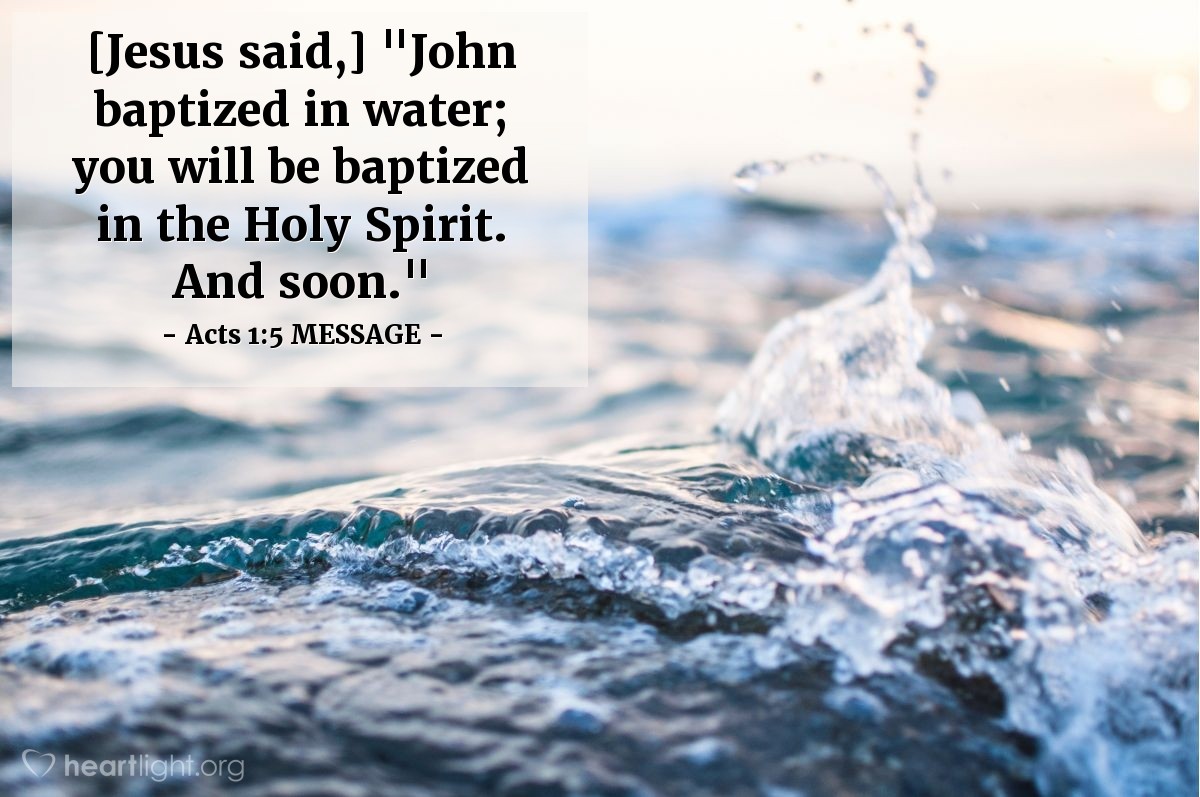 The creator had made both the woman and the man of sacred value — created in the divine image and given authority to rule over his creation (Genesis 1). He had made the man and woman to be complements of each other, a perfect fit for each other (Genesis 2). However, these two rebelled against their creator, God who had blessed them so graciously. Their rebellion ushered in "The Long Fall" of humanity and the created universe (Genesis 3).

Humans became more degenerate as people's hearts grew more rebellious and self-willed. Humanity became less human, falling farther away from God and his intent for his beloved children (Genesis chapters 4-11). As the apostle Paul said, God's intent in creation was marred, and all the universe was "subjected to frustration" and "in bondage to decay" (Romans 8:20-21). God's intent for harmony, purpose, love, and grace was thwarted because of human sin. Men and women were often pitted against each other. Groups went to war against other groups. God's plan for humanity was caught in a deadly downward spiral of violence, hatred, division, death, blame, shame, and destruction.

Starting with Abraham, however, God began to unveil a plan to bless the whole world through a chosen people and a unique person (Genesis 12:1-3; 15:1-5; Galatians 3:1-21). Eventually, God's promised blessing was fulfilled through Jesus and the events that began at Pentecost.

The coming of the Holy Spirit was the signal of God's new work in the world, his forming of a people where his reign and his way of life broke through the long-hardened crust of sin and separation. The barriers of language, culture, class, race, and gender were to be broken down so that all who called on the Lord could be saved (Acts 2:21, 39-41). The beginning of this new era was signaled by the healing of divisions that separated young and old ("your young men will see visions and your old men will dream dreams") as well as men and women ("on my servants, both men and women") who came to Jesus.

Beginning with Pentecost, God's Spirit was making a new humanity. Barriers were removed by Jesus' work in building his community of grace through his sacrifice on the cross (Ephesians 2:13-18). As each person became a true follower of Jesus, she or he became part of a whole new world (2 Corinthians 5:14-17). Malachi's promised work of the new Elijah, John the baptizer, to reconcile people and generations was now happening through the Holy Spirit, poured out by Jesus at Pentecost (Malachi 4:5-6; Luke 1:11-17) on every believer who was baptized and reborn by faith (Acts 2:38-47; Titus 3:3-7).

This work of the Spirit created a new kind of community where people lived graciously with each other as God's children, equal partners in grace and born into the family of God through the Holy Spirit (Acts 2:41-47; John 3:3-7). 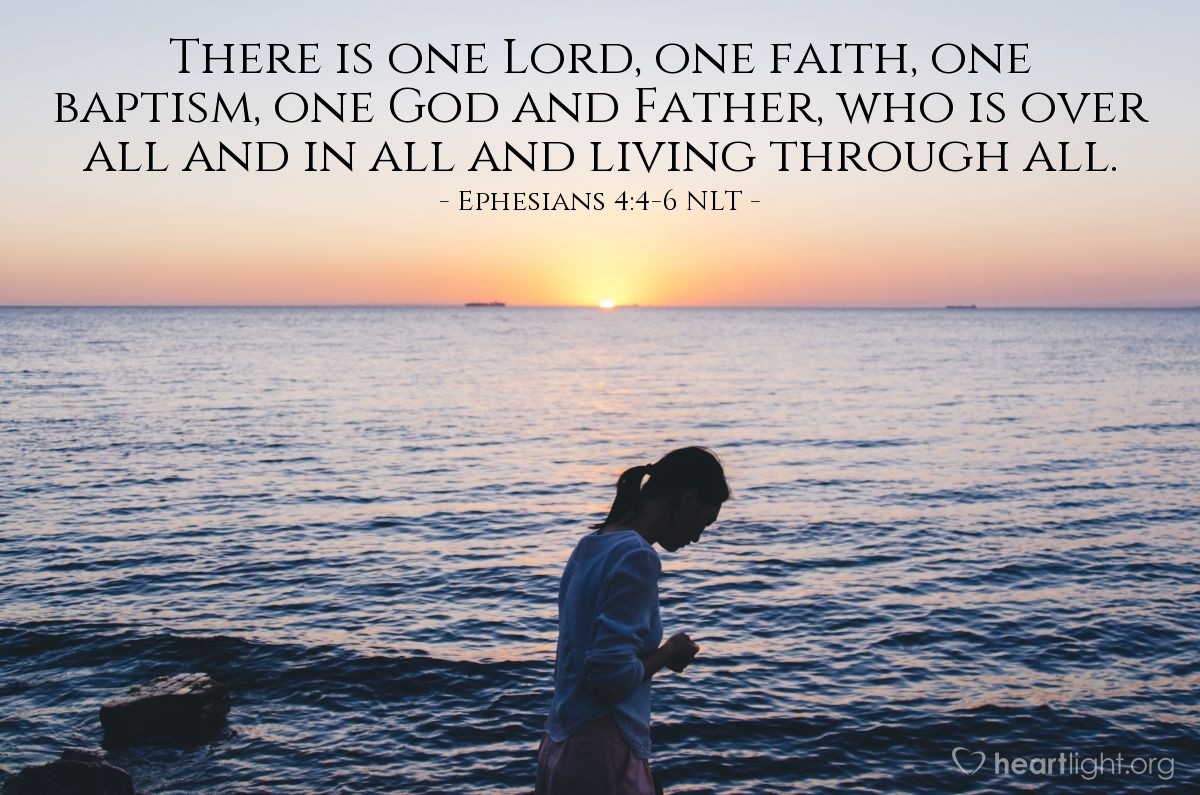 What was God's desire for these new people of faith, people re-born by the Holy Spirit and built on the barrier-breaking work of Jesus? A new humanity! A new community of people in which the Father's will was done on earth as it was in heaven (Matthew 5:9-10).

Jesus expected these small communities of faith, these house churches, to give the world a glimpse of who God is and what he wants for all people, both women and men through their life together. But, this was not — and still is not — easy. What are we to do? How are we to be this new humanity? What are the roles of men and women in this new humanity? These are all questions that have to be addressed again and again by each new generation of those who claim to follow Jesus!

Next week, we will look at some of the ways that women blessed God's people and brought down barriers between men and women and renew the world through his people, the church. These examples will further reveal the Creator's intent to restore the world to its divine order through the church. For today, however, let's remember that the trajectory of God's intent was re-asserted at Pentecost. Both young and old, as well as men and women, were to find their vision and voice in this new humanity as they were reborn by the Spirit, based upon their faith in Jesus as Lord and Christ, shared through their baptism, and demonstrated by their life in this new community (Acts 2:16-18, 38-47).

The apostle Paul reiterated this promised trajectory to the churches of Galatia when he reminded them of what their baptism meant:

For you are all children [literally, "sons"] of God through faith in Christ Jesus. And all who have been united with Christ in baptism have put on Christ, like putting on new clothes. There is no longer Jew or Gentile, slave or free, male and female. For you are all one in Christ Jesus. And now that you belong to Christ, you are the true children of Abraham. You are his heirs, and God's promise to Abraham belongs to you (Galatians 3:26-29 NLT).

Isn't it time we embraced this trajectory of God that was the promise rooted in the church's first Pentecost? 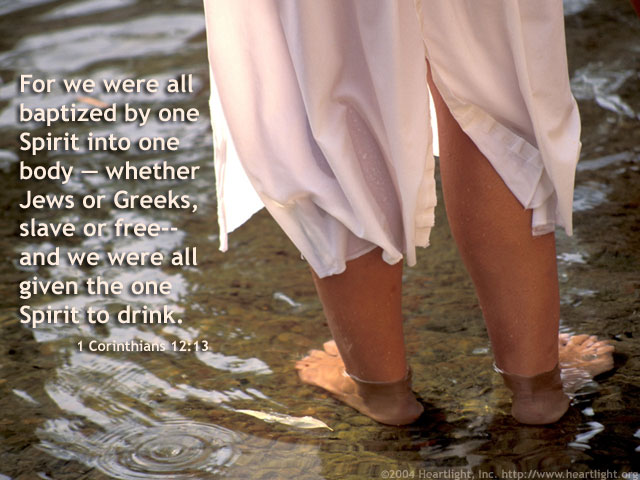 "Our New Trajectory in Pentecost" by Phil Ware is licensed under a Creative Commons License. Heartlight encourages you to share this material with others in church bulletins, personal emails, and other non-commercial uses. Please see our Usage Guidelines for more information.