The Promise in the Crown of Thorns

There is more to the crown of thorns Jesus carried than meets the eye at first glance. 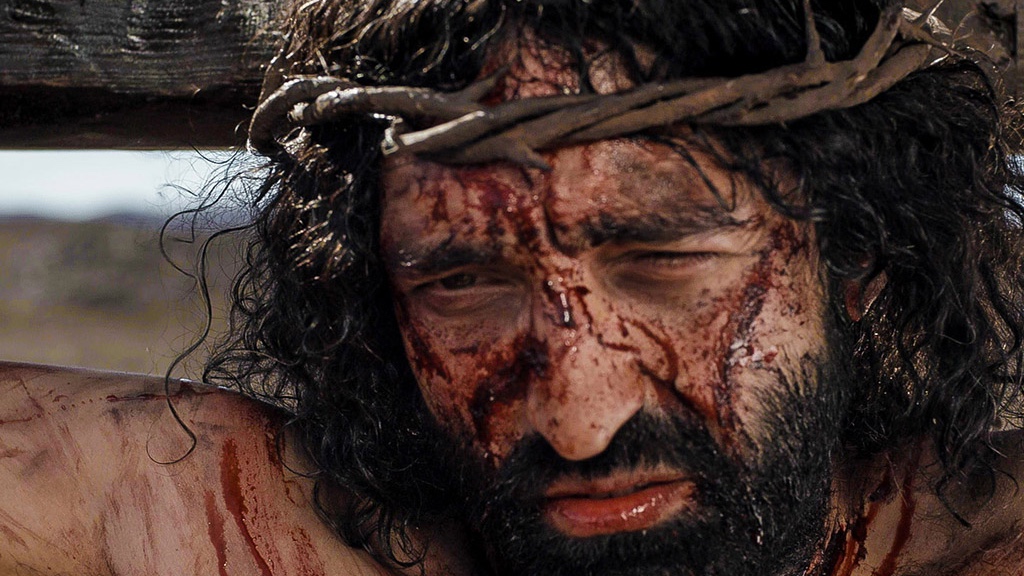 If I ride the wings of the morning,
if I dwell by the farthest oceans,
even there your hand will guide me,
and your strength will support me.

When God entered time and became a man, he who was boundless became bound. Imprisoned in flesh. Restricted by weary-prone muscles and eyelids. For more than three decades, his once limitless reach would be limited to the stretch of an arm, his speed checked to the pace of human feet.

I wonder, was he ever tempted to reclaim his boundlessness? In the middle of a long trip, did he ever consider transporting himself to the next city? When the rain chilled his bones, was he tempted to change the weather? When the heat-parched his lips, did he give thought to popping over to the Caribbean for some refreshment?

Remarkable. But is this the most remarkable part of the coming? Many would argue not. Many, perhaps most, would point beyond the surrender of timelessness and boundlessness to the surrender of sinlessness. It's easy to see why.

Isn't this the message of the crown of thorns?

Throughout scripture, thorns symbolize, not sin, but the consequence of sin. Remember Eden? After Adam and Eve sinned, God cursed the land:

So I will put a curse on the ground... The ground will produce thorns and weeds for you, and you will eat the plants of the field (Genesis 3:17-18).

Brambles on the earth are the product of sin in the heart.

Evil people's lives are like paths covered with thorns and traps" (Proverbs 22:5).

Jesus even compared the lives of evil people to a thorn bush. In speaking of false prophets, he said:

What is the fruit of sin? Step into the briar patch of humanity and feel a few thistles. Shame. Fear. Disgrace. Discouragement. Anxiety. Haven't our hearts been caught in these brambles?

The heart of Jesus, however, had not. He had never been cut by the thorns of sin. What you and I face daily, he never knew. Anxiety? He never worried! Guilt? He was never guilty! Fear? He never left the presence of God! Jesus never knew the fruits of sin... until he became sin for us (2 Corinthians 5:21).

And when he did, all the emotions of sin tumbled in on him like shadows in a forest. He felt anxious, guilty, and alone. Can't you hear the emotion in his prayer?

Step into the briar patch of humanity and feel a few thistles. Shame. Fear. Disgrace. Discouragement. Anxiety.
These are not the words of a saint. This is the cry of a sinner.

And this prayer is one of the most remarkable parts of his coming. But I can think of something even greater. Want to know the coolest thing about the coming?

Not that he kept his cool while the dozen best friends he ever had felt the heat and got out of the kitchen. Or, that he gave no command to the angels who begged, "Just give the nod, Lord. One word and these demons will be deviled eggs."

Not that he refused to defend himself when blamed for every sin of every slut and sailor since Adam. Or, that he stood silently as a million guilty verdicts echoed in the tribunal of heaven and the giver of light was left in the chill of a sinner's night.

Not even that after three days in a dark hole he stepped into the Easter sunrise with a smile and a swagger and a question for the lowly Lucifer — "Is that your best punch?"

That was cool, incredibly cool.

But want to know the coolest thing about the One who gave up the crown of heaven for a crown of thorns?

He did it for you. Just for you! 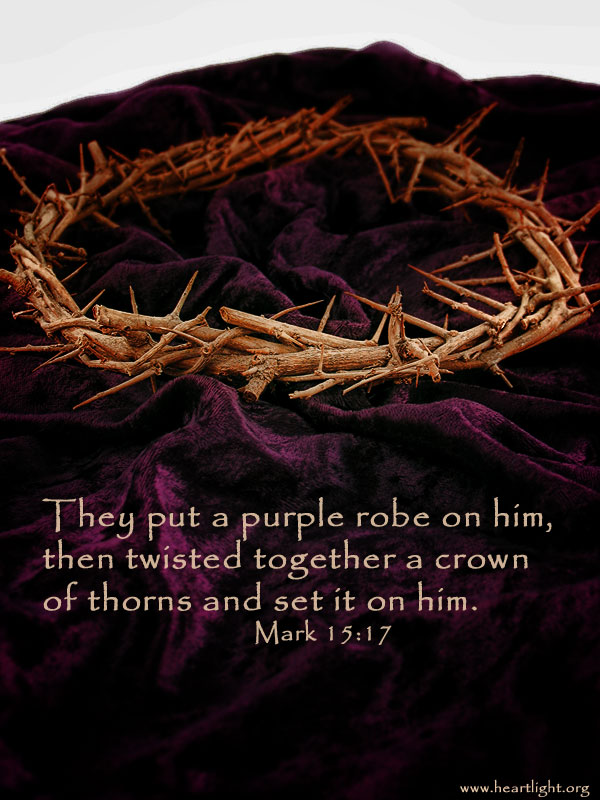 © Max Lucado. Taken from his book, He Chose the Nails.

"The Promise in the Crown of Thorns" by Max Lucado is licensed under a Creative Commons License. Heartlight encourages you to share this material with others in church bulletins, personal emails, and other non-commercial uses. Please see our Usage Guidelines for more information.