I Doubt It: World Changers

Despite early Jewish opposition and later Roman persecution and martyrdom, their passion, conviction, and impact could not be stopped. 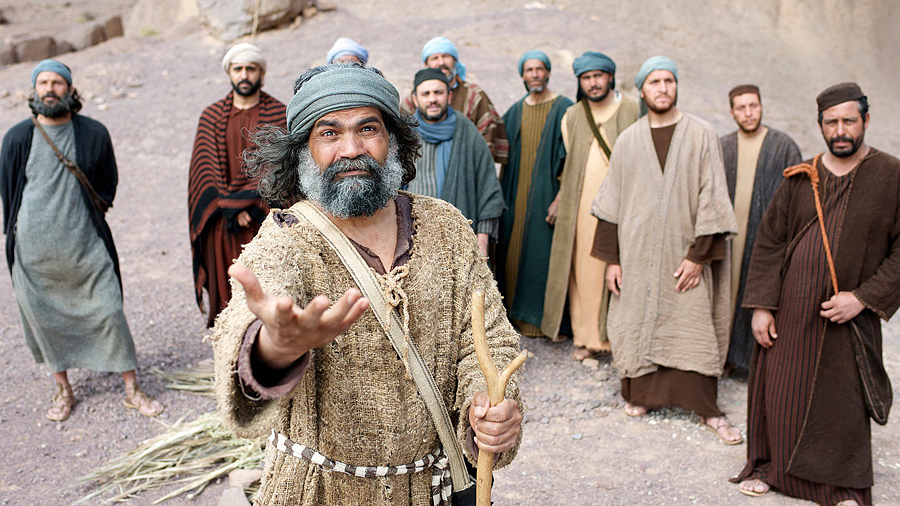 by Phil Ware (05/09/2017) | The Jesus Window
As the ragtag band of friends of Jesus gathered around their Savior, one thing was obvious: there were only 11 of them — a number that represented incompleteness, failure, abandonment and treachery. Judas had taken his life for betraying his Lord for thirty pieces of silver. Jesus had restored Peter and the other ten apostles along with him. They were excited beyond words about Jesus' return to life. They were filled with a renewed enthusiasm and passion for sharing all that Jesus had taught them.

Yes, that's the huge word for where they were: "But!"

But, they knew who they were: peasants, fishermen, a tax collector, a closet opponent to Rome, and a few other forgotten nobodies.

But, they knew who they weren't: world-changers, movement-makers, and transformational leaders.

But, they were incomplete, deeply flawed, and simple men who had been with Jesus (Acts 4:13).

But, how could they ever be enough to amount to anything of importance and significance?

Then, on Jesus' way back to the Father, the following took place that Forever recalibrated the apostles, this band of eleven, and their future:

Then they [the eleven apostles] gathered around him and asked him, "Lord, are you at this time going to restore the kingdom to Israel?"

He said to them: "It is not for you to know the times or dates the Father has set by his own authority. But you will receive power when the Holy Spirit comes on you; and you will be my witnesses in Jerusalem, and in all Judea and Samaria, and to the ends of the earth" 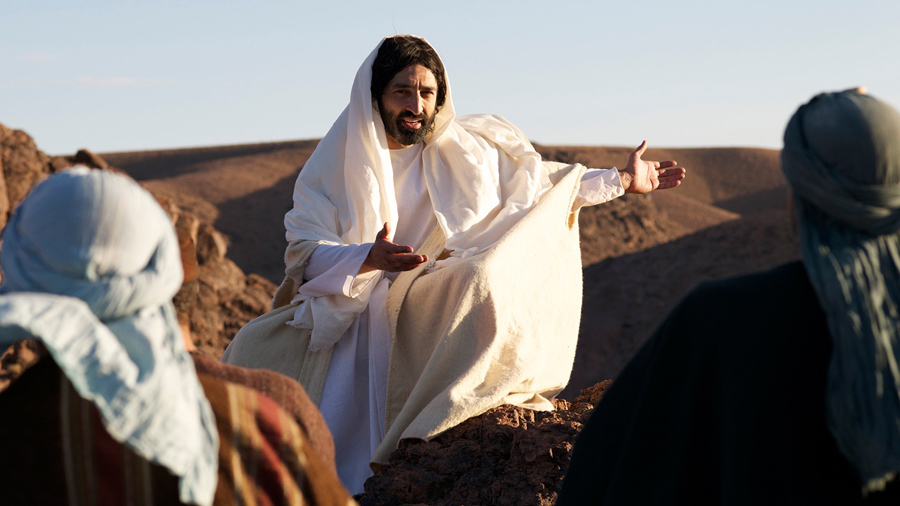 Jesus was telling these eleven guys whom he knew so well that they would touch the world with grace and change the course of human history. If anyone had seen them on that day with Jesus on the mountain, especially if they knew their full story over the previous three-and-a-half years, they would have said, "I doubt it!"

"I doubt it!" These dudes can't do what you are asking. They can't reach the world.They can't lead hearts of their age to follow Jesus. They can't change the hearts of cultures and peoples yet unborn. They're just "unschooled, ordinary men" (Acts 4:13). Surely, they aren't going to amount to much, especially with their Galilean hick accent and their lack of sophistication, learning, and status. "I doubt it!"

Once again, that's the huge word for who they were to become. In a few decades, they carried the message of Jesus all over the world (Colossians 1:6). They were known for "turning the world upside down” (Acts 17:6 ESV). Despite early Jewish opposition and later Roman persecution and martyrdom, their passion, conviction, and impact could not be stopped.

What was the secret of these ordinary people made extraordinary? 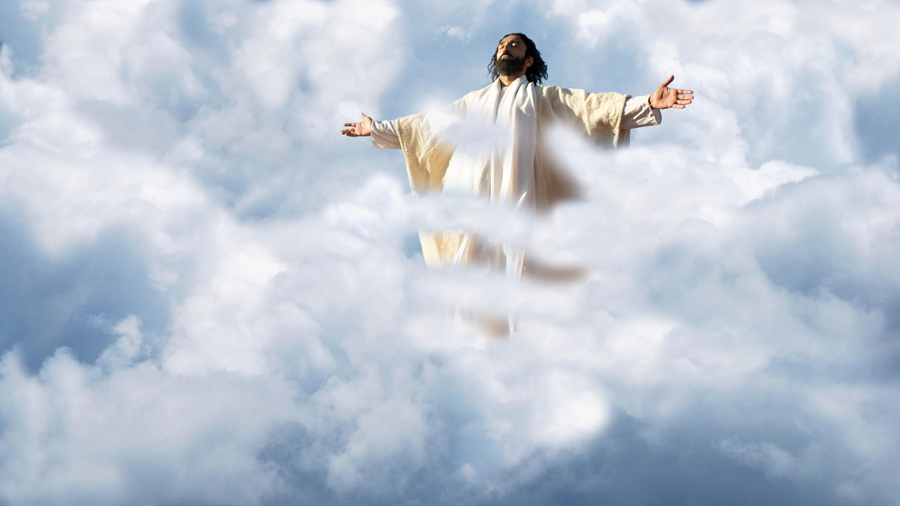 What was the secret of these ordinary people made extraordinary?
So then, what about us? What about our age and our world and our witness?

Jesus is the same Lord and still alive after death, reigning for us!

The Holy Spirit is still with us in power: he didn't suddenly throttle back or abandon us!

That just leaves us with the important gut-check question: Do we have the passion to love the Lord more than our lives and the compassion to share the message with those who desperately need the good news of Jesus.

The resurrected Jesus still calls to us: "You are to be my witnesses, beginning here where you are, going to those near where you live, and then reaching out to those far away.”

Jesus' message is pretty simple. We can capture it in 5 simple words:

You. Witnesses. Here. Near. Far.

Satan wants us to doubt it. Often, I fear, we listen to his deceptive voice, and we doubt. But today, dear friend, let's not doubt it but have our lives shout it: "Jesus Christ is Lord, to the glory of God the Father" (Philippians 2:11). 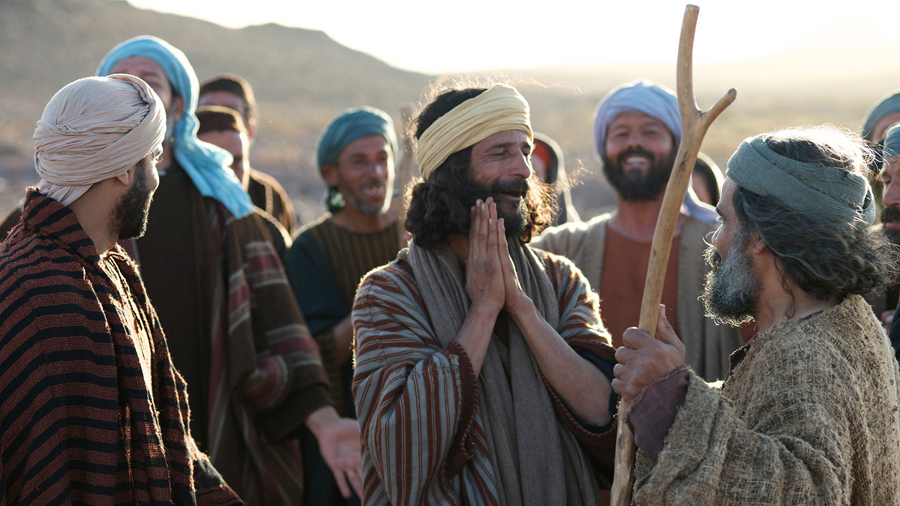 "I Doubt It: World Changers" by Phil Ware is licensed under a Creative Commons License. Heartlight encourages you to share this material with others in church bulletins, personal emails, and other non-commercial uses. Please see our Usage Guidelines for more information.