Throughout the Bible, we find great examples that can help us sort through our challenges today. 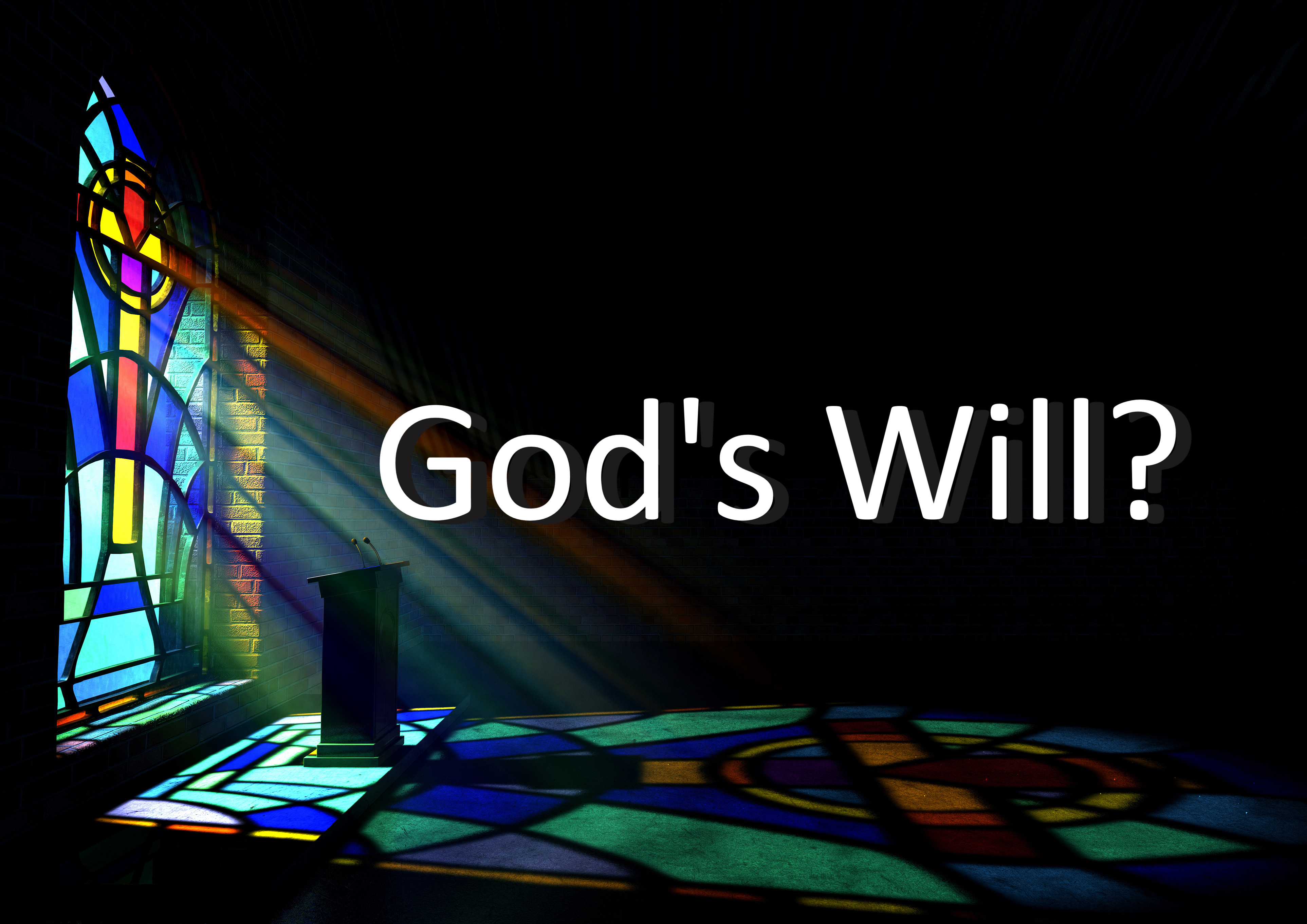 A young woman shared her heart in Bible class:

We all prayed and asked for God's wisdom to know whether my dad should move to this new church, but we obviously misread the will of God. From the moment we arrived at that church, there were problems. People began spreading rumors and the whole time my family was there was very difficult for all of us. After two-an-a-half years, my dad felt called to another church — a significantly smaller congregation — and his ministry was blessed almost immediately. The church grew. Our family was blessed. My dad was a great blessing to them. It was obvious that it was God's will that he should be there.

These words poured out of the heart of a young adult who self-identified herself as a "PK" — a preacher's kid. Her words were heartfelt. Her pain, and the pain of her family, were evident from the obvious emotion in her voice and the teardrops glistening from the corners of her eyes. Her feelings testified to a challenging reality we face in most of our churches during times of minister transition.

At the same time, this young woman was proud of her father's ministry. She deeply respected the character that he displayed through difficult circumstances. She was not down on the church. She was delighted that her father had found his place with a church that he loved and people who loved him. She was proud of the growth and impact her father was having in the church where he was appreciated. 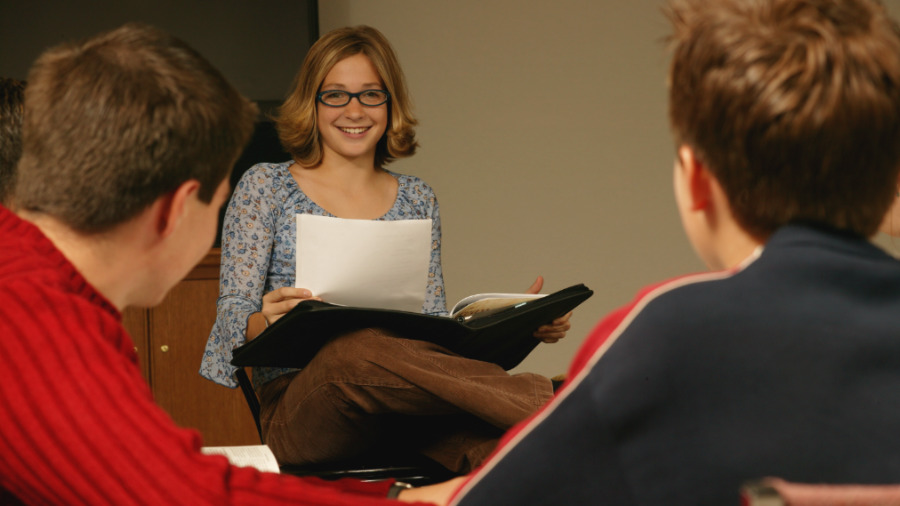 Despite many good things about this young woman's story, something nagged at my spirit as I listened to her testimony. My heart certainly empathized with her pain, yet something troubled me about her method of discerning what was and what wasn't the will of God. As her time of testimony ended, I felt drawn to Paul's second missionary journey. He accompanied at the time by Silas, Timothy, and Luke as he left Asia Minor to begin his ministry in Europe. I felt as if the Holy Spirit was trying to help me unlock a message that I needed to still the uneasy feeling I had in my heart.

How much clearer could God make his call? Wow! Most of us would love such clear direction. However, Luke is clear that the team had to practice discernment. Luke reminds us that they "got ready at once to leave for Macedonia, concluding that God had called us to preach the gospel to them" (Acts 16:10).

Surely, after such a clear call Paul's mission team were blessed by a smooth ministry, open hearts, great growth, and receptive welcomes everywhere they went in Macedonia. Right?

Not exactly! Remember what happened? Paul and his team were:

If we had been one of Paul's mission partners about half way through this mess, would we have wondered about the legitimacy of Paul's vision? That vision sure seemed more like a nightmare instead of a God-ordained call after all the hardship. Had the grizzled ol' apostle gotten ahold of a bad gyro or gotten some bad baklava that caused such a vision?

Using the logic of our preacher's daughter, Paul had certainly misread the will of God. His hard struggles and very difficult challenges were a sign that Paul misunderstood his vision. Surely if going to Macedonia had been God's will, things would have been much easier? Right? No! In this case, quite the opposite is true!

Shaping a church's vision, character, and missional effectiveness takes time.
God's Will Down a Long Road:

A longer sample of Paul's ministry to Macedonia reveals that Paul's time in Macedonia was profoundly blessed. Thessalonica and Philippi became two of the very few churches that Paul allowed to support his ministry financially. As time passed, Paul made every effort on his journeys around the Mediterranean to visit the region of Macedonia. His letters to the Macedonian churches are full of emotion and personal connection. In addition, the churches of Macedonia became great examples of sacrificial giving and outreach to the early Christian brotherhood. Even the mess of the Corinthian house churches became an opportunity for Paul to grow and mature this immature bunch of rival groups into a vibrant testimony to Jesus. 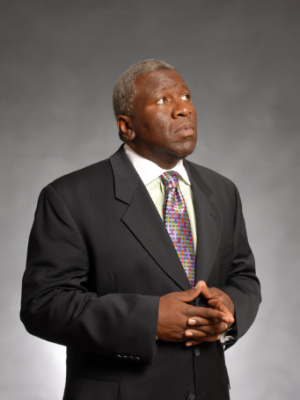 Walking in God's will and partnering with a congregation trying to do Jesus' work is not easy. We can face tough times along with challenging relationships and situations. These difficulties don't mean we've misread the will of God. With so many congregations in slow decline, challenging us out of our entrenched ruts, familiar apathy, and comfortable routines is going to be... well, uncomfortable. These disquieting challenges are not easily addressed in a short time. Spiritual depth takes time. Regaining a sense of God's calling to us as churches and ministers doesn't necessarily mean easy times and comfortable transitions. Ministry without an edge of discomfort doesn't bear much resemblance to the Savior we follow.

Shaping a church's vision, character, and missional effectiveness takes time. Partnering between a church and minister is NOT about getting the brightest bulb available to plug into our ministry role. It's about a deep partnership in the SPECIFIC work the Lord wants to be done in a specific community by a specific congregation. Yes, each congregation shares a similar set of macro-missional callings. However, as we look at the churches of Macedonia and Achaia, we encounter unique opportunities, challenges, communities, ministries, and focus in each congregation. Partnering between congregations and ministers needs to be about aligning a congregation and a minister to a congregation's specific ministry context.

For a healthy, God-ordained, partnership between a minister and a congregation to occur, they both must learn to wait, listen, and respond to the leading of the Lord. Our congregations are Jesus' blood-bought sheep. He must lead as head of his body and not just be their figurehead. Learning spiritual practices they work on together is essential. They need to be involved in spiritual practices that lead them to listen to God's word, call them to congregational prayer, challenge them to communal discernment, and encourage them to fast with a spiritual focus. 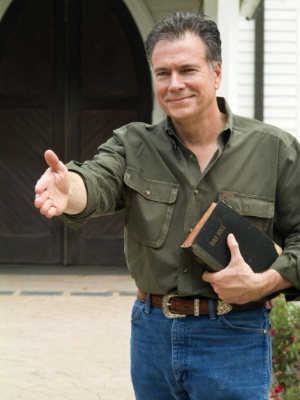 In an age of instant everything, congregations and ministers must learn to trust that faithfulness, proven over time, produces God's character and compassion as it refines God's mission for them. Paul's struggles in Macedonia and Achaia didn't lead him to give up. Instead, Paul kept praying for his congregations, kept passionately calling them to maturity, kept focusing them on God's mission, and kept loving them through their struggles. God produced an incredible harvest in Macedonia because both Paul and his churches hung in together in faith, trusting that God through the Spirit was at work to mature them (Philippians 2:13; 1 Thessalonians 5:23-24).

Can we do less in our search for ministry partnership between a minister and a congregation and still honor the call of God?

Next week in our series on "Ancient Wisdom, Today's Grace" we will focus on "The Jesus Song" in Philippians 2:1-11 and what it teaches us about spiritual maturity and transitions.

"Ancient Wisdom, Today's Grace: Finding God's Will" by Phil Ware is licensed under a Creative Commons License. Heartlight encourages you to share this material with others in church bulletins, personal emails, and other non-commercial uses. Please see our Usage Guidelines for more information.