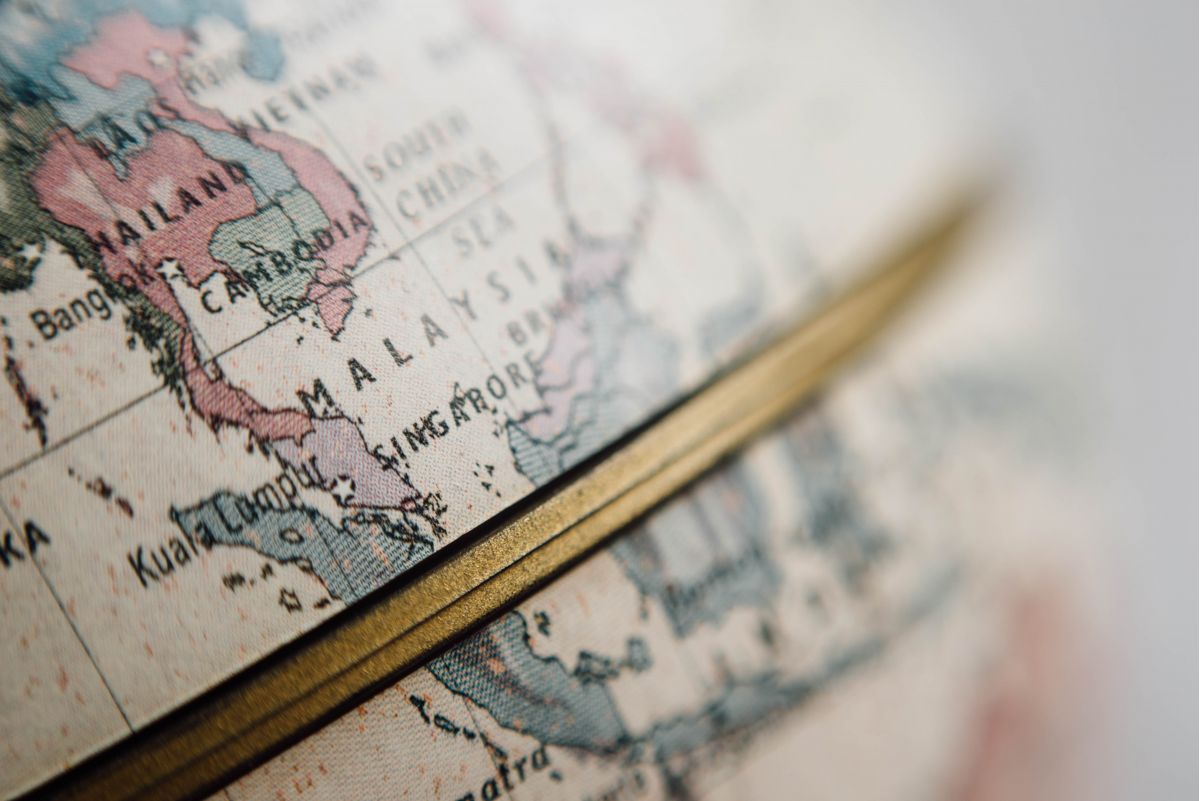 The people of [Thessalonica], as well as the city council, were thrown into turmoil by these reports [that Paul and Silas were disturbing the city and saying treasonous things]. So the officials forced Jason and the other believers to post bond, and then they released them.

That very night the believers sent Paul and Silas to Berea.

Jason and other believers posted bond not only to be released from custody but also to ensure Paul and Silas would leave and the trouble associated with them would die down.* Berea was 50 miles (80 km) west and a little south of Thessalonica on the major Roman road called the Ignatian Way. Paul, Silas, and Timothy wanted to be where the Spirit was directing them.** Part of that Spirit-led direction involved being forced out of some cities and blocked from visiting others (cf. Acts 16:6-10). The early missionaries sharing the Good News of Jesus were undeterred by such difficulties, rather choosing to see them as God's opportunities for new efforts (Romans 8:28-29). Don't you think that our approach to life, mission, and ministry should follow their examples?!

* Paul speaks about his inability to return in 1 Thessalonians 2:17-18. The Greek word he chose, ap-orphan-isthentes ("were separated" in the NLT), is best translated by the NIV's "were orphaned by being separated," and this strong Greek word fits the loving context of 1 Thessalonians chapter 2.

** Timothy hasn't been mentioned after Acts 16:1-3, but Acts 17:14 shows that he was with Paul and Silas in Berea, and 1 Thessalonians mentions Timothy being present and known by the church in Thessalonica.

Dear Father, please forgive me for whining about my circumstances. When I look at all that Paul and his missionary team endured sharing the message of Jesus, I am embarrassed by my lack of passion for Jesus' mission and my wimpy attitude toward my minor hardships. Open my eyes to what you are doing in my life as the Spirit directs me to the people and places you want me to serve. In Jesus' name, I ask for this grace. Amen.

Other Devotionals from Heartlight for Wednesday, August 31, 2022 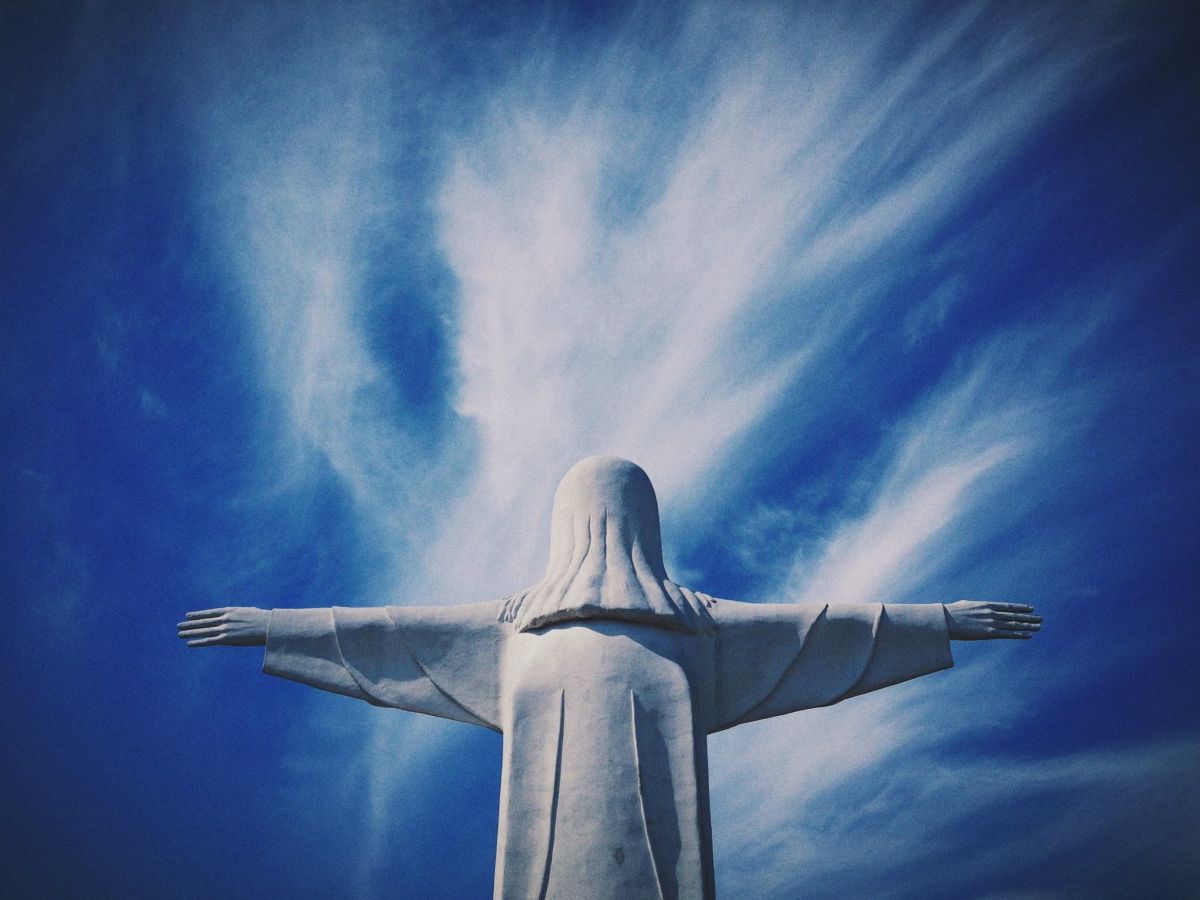 'Couldn't Believe' (Jn. 12:37-41)
"But despite all the miraculous signs Jesus had done, most of the people still did not believe in him. This is exactly what Isaiah the prophet had..."
Today's Verse
A daily devotional featuring a Bible verse, thought and prayer. 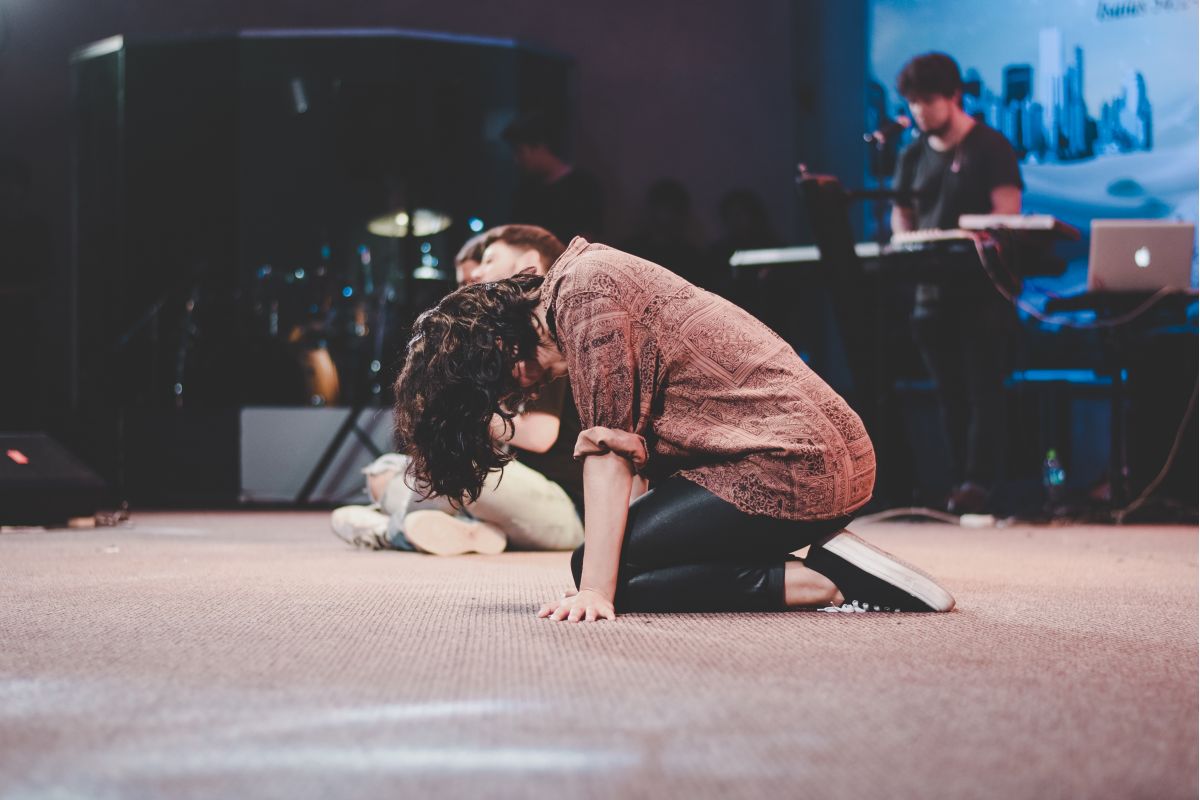 Psalm 95:6-7
"Come, let us bow down in worship, let us kneel before the Lord our Maker; for he is our God and we are the people of his pasture, the flock under his care."
A Year with Jesus
A devotional to help reclaim Jesus as the daily Lord of our lives. 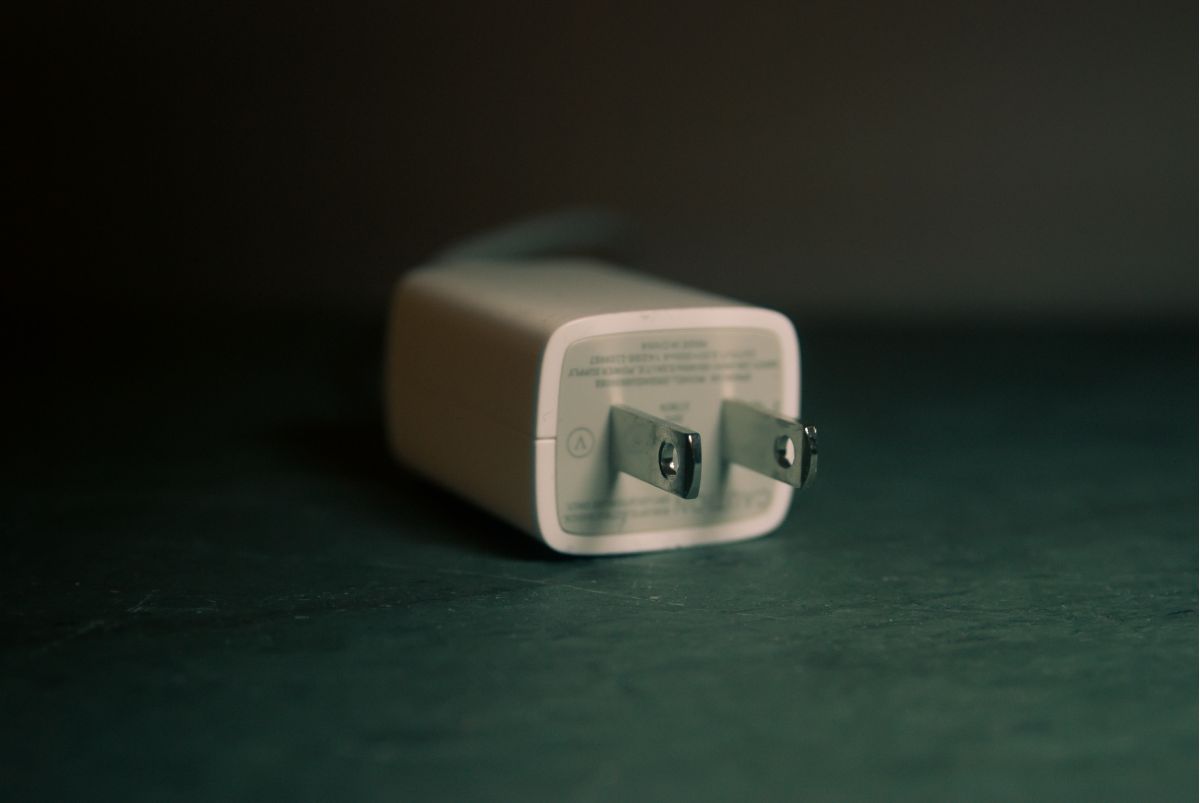 'Spiritual Power'
"Dear Friend, To understand your verses today from the book of Acts, you need to be aware of two challenges facing My early followers in Ephesus. The..."
Daily Wisdom
A daily devotional featuring wise counsel found in Scripture. 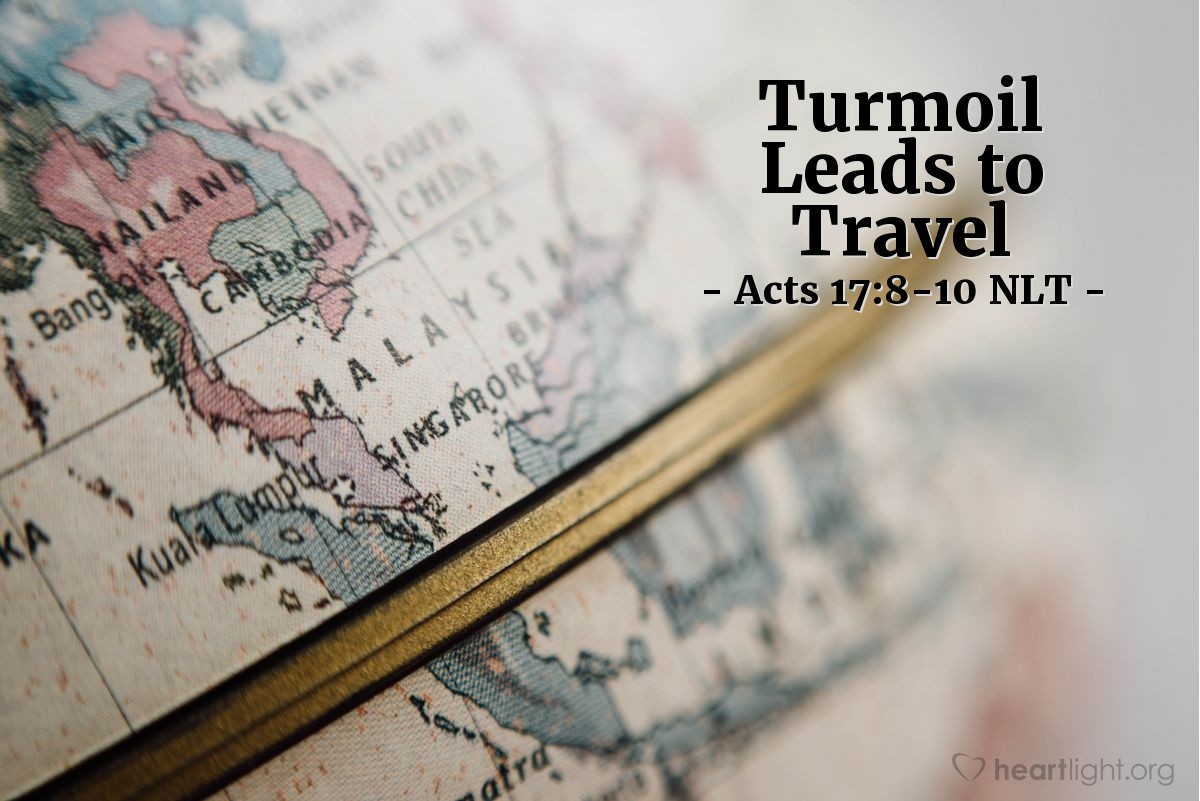