Why do death, disease, disasters, and devilish influences steer our world, our humanity, into such mess? 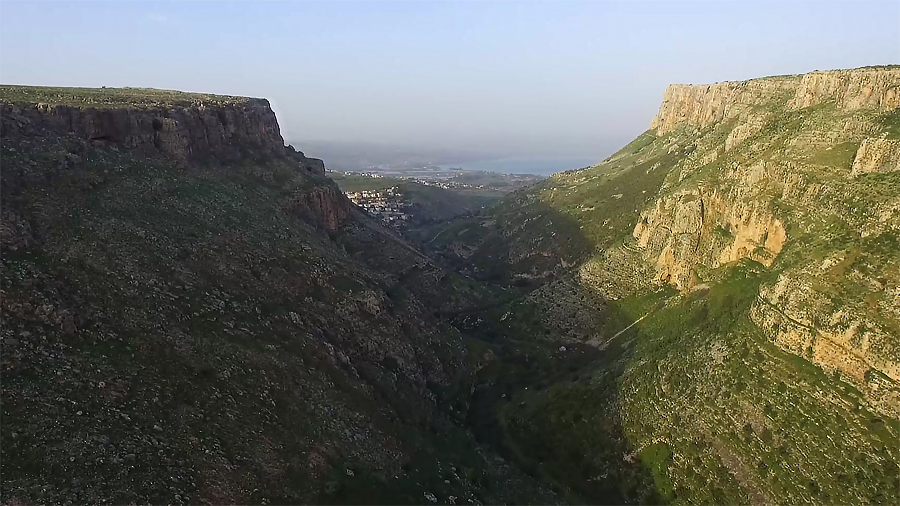 Why did chaos, pain, and death come into our world? Why do death, disease, disasters, and devilish influences steer our world, our humanity, into such mess?

Why is our world so broken?

That is what James is addressing in today's video segment:

The mess in which we find ourselves goes back to three human realities that most of us struggle to keep in control:

These three things are called sin by God in the Bible. In fact, the word "sin" actually is an archery term that means "missing the mark" or "failing to hit the target"! Each of these three things listed above is missing the mark of God's righteous character and gracious compassion. We don't live up to God's standard of holiness, his ultimate will for our lives (1 Thessalonians 4:3). It's not whether or not we are better than someone else—the standard is God's character and compassion. Do we live up to who he is and who he has called us to be? The answer is no. So, just like Adam and Eve, our open and unashamed presence before God is now clouded by "missing the mark" of who God has called us to be. In addition, we now face life in a once perfect universe now broken and more hostile than the "very good" that God had intended for us. 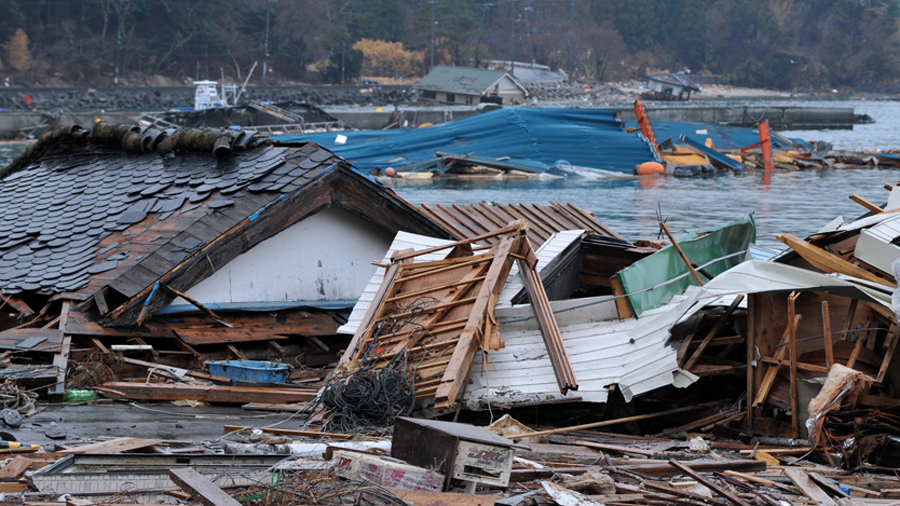 But why must sin be punished and sinners be disciplined?

Let me try to address that question with this thought. Hell can be described as the place where folks live out their existence in sin with the absence of anything good or holy. In other words, hell is life without righteous character or gracious compassion. Nothing that God intended for us is present there. That is a world of chaos, hurt, abuse, violence, distrust, hatred, murder, betrayal, and indecency. That is a world without God.

A great example of this kind of world is the man whom Jesus met who was under the influence of many devilish personalities inhabiting his body (Mark 5:1-20). This man lived totally isolated from others and from anything good. He abused himself. He had lost his identity: we know him only by the name of the many demons who lived in him, Legion. He couldn't be controlled, helped, or influenced by others. He lived unclothed among tombs where the dead were buried. He ran around shrieking among the tombs and cutting himself with stones. That was the world where the effects of evil and sin reigned. Evil was in control. Goodness and anything aligned with God is absent. That is hell on earth.

God gave us a choice to trust him, and we chose not to rely on his goodness, grace, and guidance. Instead, we pursued our own selfish desires. The world God created fell into the broken mess in which we now find ourselves because of sin. Adam blamed Eve. Eve blamed God and the creature God created. Both hid from God. The "very good" world God created was now broken.

Now, eruptions of hellish influence occur on earth because of sin and its consequences. God has chosen to discipline his human creations and call us back to his goodness, grace, and guidance. He has called us back to himself and a relationship with him. Only now, after our human rebellion, the world bears the stains and consequences of sin. That is not the world God had intended for us.

Hell can be described as the place where folks live out their existence in sin with the absence of anything good or holy. 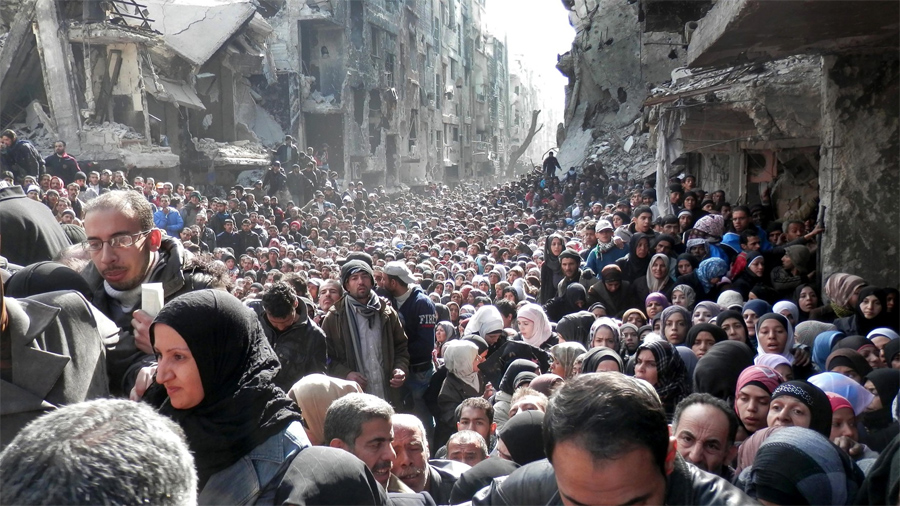 Life now is a struggle of choices: choosing God over evil, trust over rebellion, good behaviors over just good intentions.

Life now is also a struggle because of consequences: sin brings both discipline from God to call us back to himself and also consequences that occur from the cascading nature of sin and its entanglements.

Yes, this is not the world God intended for us. So as we journey forward, we will see how God worked in human history to lead us back to all that is "very good". But for now, we need to know that the mess in which we find ourselves is not God's plan. It is the result or our choices when we "miss the mark" God has given us for our good and the world's healing.

Here are a few questions for discussion with others or self-reflection. You can find others in the discussion guide that also contains a link to the video. 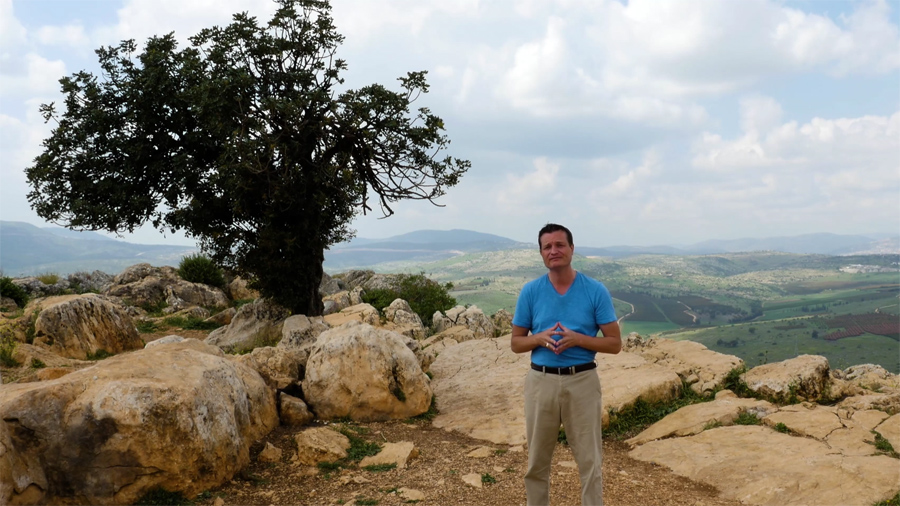 "What Happened?" by James Nored & Phil Ware is licensed under a Creative Commons License. Heartlight encourages you to share this material with others in church bulletins, personal emails, and other non-commercial uses. Please see our Usage Guidelines for more information.