We all need a 'Someone-For-Us' Friend! 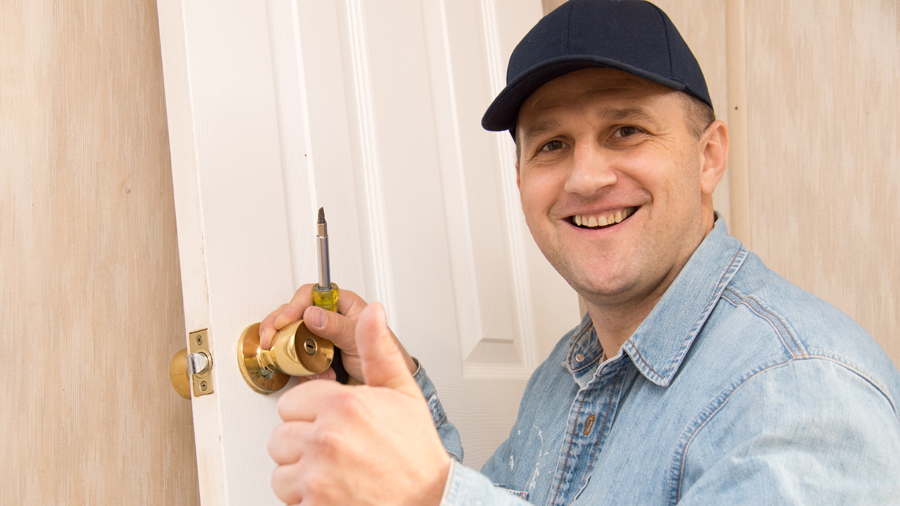 Jesus called [his disciples] together and said, "You know that the rulers of the Gentiles lord it over them, and their high officials exercise authority over them. Not so with you. Instead, whoever wants to become great among you must be your servant… just as the Son of Man did not come to be served, but to serve, and to give his life as a ransom for many" (Matthew 20:25-28).

So often, we read Jesus' words to mean, “When we stand before God in judgment, the greatest person will be determined by who has been the best servant.” We make Jesus’ words into a future promise; something recognized by God about our lives at the end of time. This way, we can go ahead and strive for greatness by our own — or worse, by the world’s — definition of greatness. If we listen, we can catch ourselves thinking, “Those sweet ‘little people’ who do all those menial ministries will be rewarded in the end, but I want to do something great for God, now!”

Jesus, however, defines greatness in our world — in our now — as being a servant to others. His example is the supreme example. Jesus wasn’t just great when he ascended triumphantly to God, victorious over death. He was great when he touched the leper, held little children, gave the widow at Nain back her husband, and washed the disciples’ feet. He was great when he humbled himself in the wilderness, protected the woman caught in adultery, privately raised the little girl who had died, and affirmed the sinful woman of the city for her extravagant display of love. 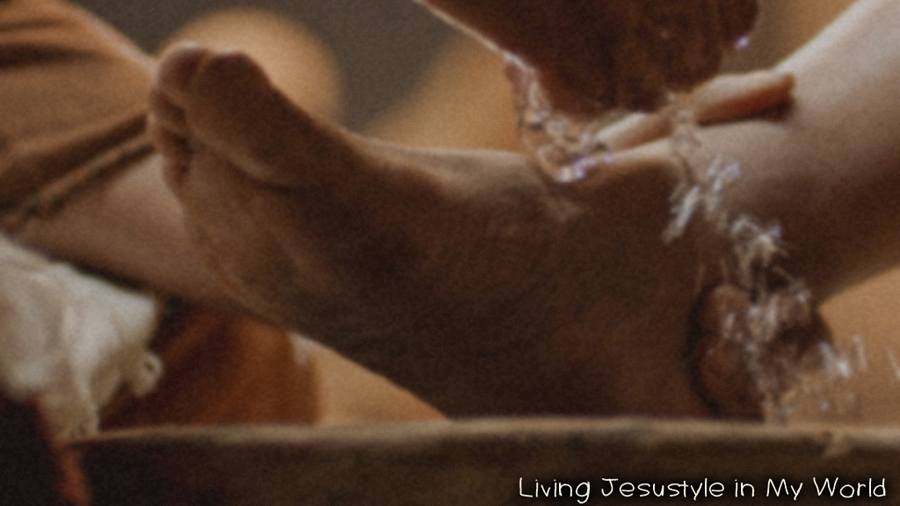 Greatness now is being a servant now. The greatest among us — in our churches, our families, our communities — are those who quietly serve to bless others and honor their Savior by serving as he did. This promise isn’t just a future tense reward: it’s a right now reality. Even though most in the world do not usually recognize those who serve, God does. These servants are the great ones. Not the ones who command huge stipends to speak. Not those who stand before large churches or command a great TV audience. The ones who quietly bless, care, toil, and serve behind the scenes right now are the great ones.

One of my favorite people in the Bible is Onesiphorus. I like to refer to him with a play on his name — “Someone-For-Us”! That’s because we all need someone like him in our lives. Even more, there are people all around us who need us to be Onesiphorus for them — to be their “Someone-For-Us” friend.

In the apostle Paul’s dark night of the soul during his next to last imprisonment, Onesiphorus was there for him. Look how Paul describes his “Someone-For-Us” friend:

You know that everyone in the province of Asia has deserted me... May the Lord show mercy to the household of Onesiphorus, because he often refreshed me and was not ashamed of my chains. On the contrary, when he was in Rome, he searched hard for me until he found me. May the Lord grant that he will find mercy from the Lord on that day! You know very well in how many ways he helped me in Ephesus (2 Timothy 1:15-18).

If we are going to be truly great, Paul’s “Someone-For-Us” friend is a fine example. Notice what Onesiphorus did:

A "Someone-For-Us" friend serves in the day-to-day grind of life.

What strikes me about Onesiphorus’ greatness is that he is so little known among those who claim to follow Jesus. He is not held up as a hero despite being a “wind beneath my wings” kind of hero. I believe this is because so many of us would like to be grand servants of God that make a world of difference like the apostle Paul. I believe the great apostle would tell us that without people in his life like Onesiphorus, he would not have been as great a world-changer. Instead, he would have been someone who died alone, without friends, and with a much more limited mission.

Jesus said greatness must mean service. So, the question for us is not, “Who do I want to be?” Instead, it is this: “Who has God put in my life who needs an Onesiphorus — a ‘Someone-Who-Is-For-Us’ friend?”

Greatness is at our fingertips. Will we choose to be a servant — a ‘Someone-For-Us’ friend — or will we pursue our self-aggrandizing version of greatness? 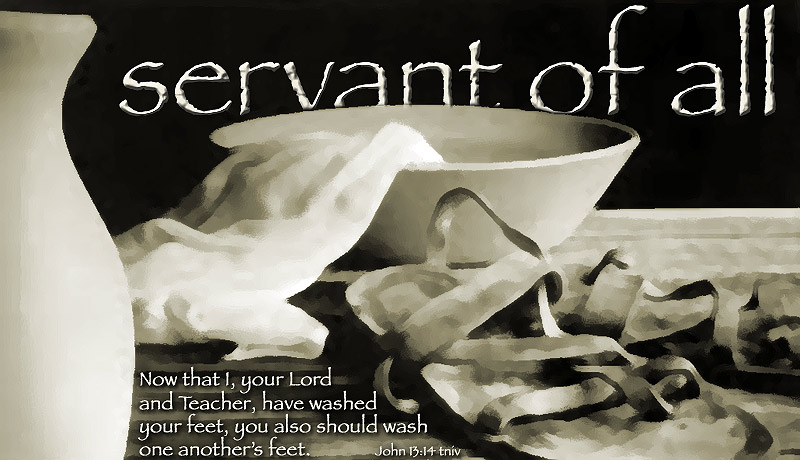 Final Note:
I want to dedicate this article to the "Someone-For-Us" person in my life: my wife of nearly forty years, Donna. Over the last two years of transition, she has tirelessly served our daughter and me in far too many ways to count. She believes this is her call from God at this time in our lives. Without her efforts, our work with Heartlight.org and Verse of the Day as well my work with missionary renewals and serving churches in their interim seasons would not be possible. I am thankful to God for this bright and talented woman who has chosen to serve so sacrificially. On top of that, she has been the beauty in my life all these years!

"Someone for Us" by Phil Ware is licensed under a Creative Commons License. Heartlight encourages you to share this material with others in church bulletins, personal emails, and other non-commercial uses. Please see our Usage Guidelines for more information.