An Early Christmas Would Be Nice

Despite all the mess and the complications, God came to live among us being born in a place where animals fed. 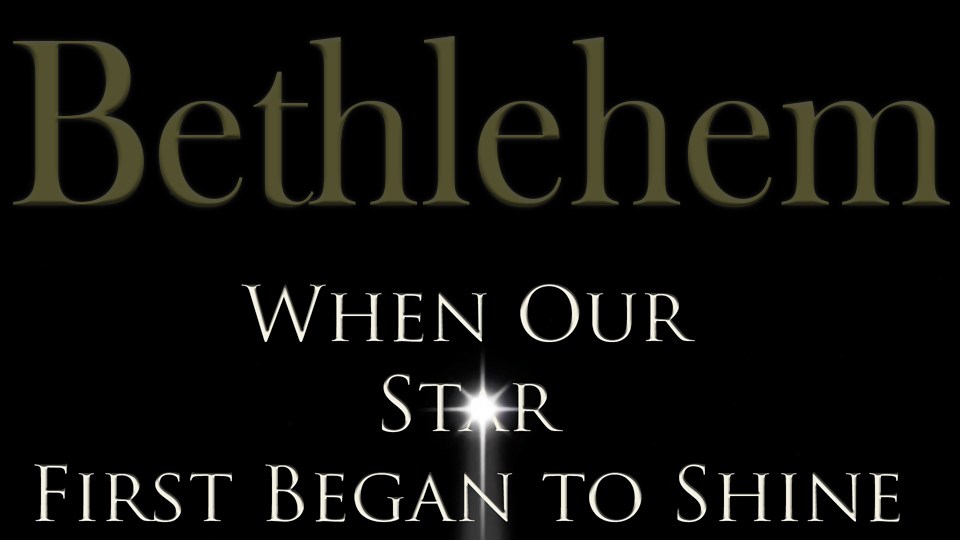 Special Note:
Max wrote this in October in the middle of the U.S. pre-election vitriol. I believe it is equally applicable right now in the post-election churn. Be blessed. Be reminded. We are who we are because of Bethlehem. What happened there to Mary and Joseph — and to all who love their story and the story of their boy who is God's Son — changes everything! >> Phil Ware, Editor

It's been on my mind over the last few days. I just released a book called: Because of Bethlehem. I wrote it over a year ago, and just recently thumbed through the pages. I turned off the presidential campaign noise and turned to the Joseph and Mary narrative. I was reminded how Christ came to Bethlehem. A scandalous pregnancy, an imposed tax burden, an untimely trip, and an overcrowded inn. In spite of it — in the midst of it all — God triumphed in Mary's story.

And he triumphed in Matthew's genealogy. We don't often mention the lineage of Jesus in the context of his birth. Matthew did, however. He opens his gospel with a list of forty-two names. Before he presents the wise men and the Star of Bethlehem, he tells us that:

The list goes on and on and on for sixteen verses:

Yawn. Let's skip to the nativity story! Who needs to know about Tamar, Rahab, and Ruth? Why does Matthew mention David and Solomon before he mentions Joseph and Mary?

He is making a point. Chaos cannot keep Christ out of his world. The Messiah was born, not because of his ancestors, but in spite of them. Tamar was abandoned. Ruth was an immigrant and Rahab was a harlot. David was an adulterer. Solomon was a philanderer. The family tree of Jesus was gnarly and crooked. Some of the kings were bloodthirsty and godless. But God had promised that Jesus would come, and Jesus came. Hence the triumphant conclusion of the genealogy:

Jacob was the father of Joseph, who married a woman named Mary. It was Mary who gave birth to Jesus, and it is Jesus who is the Savior, the Anointed One (Matthew 1:16 The Voice). 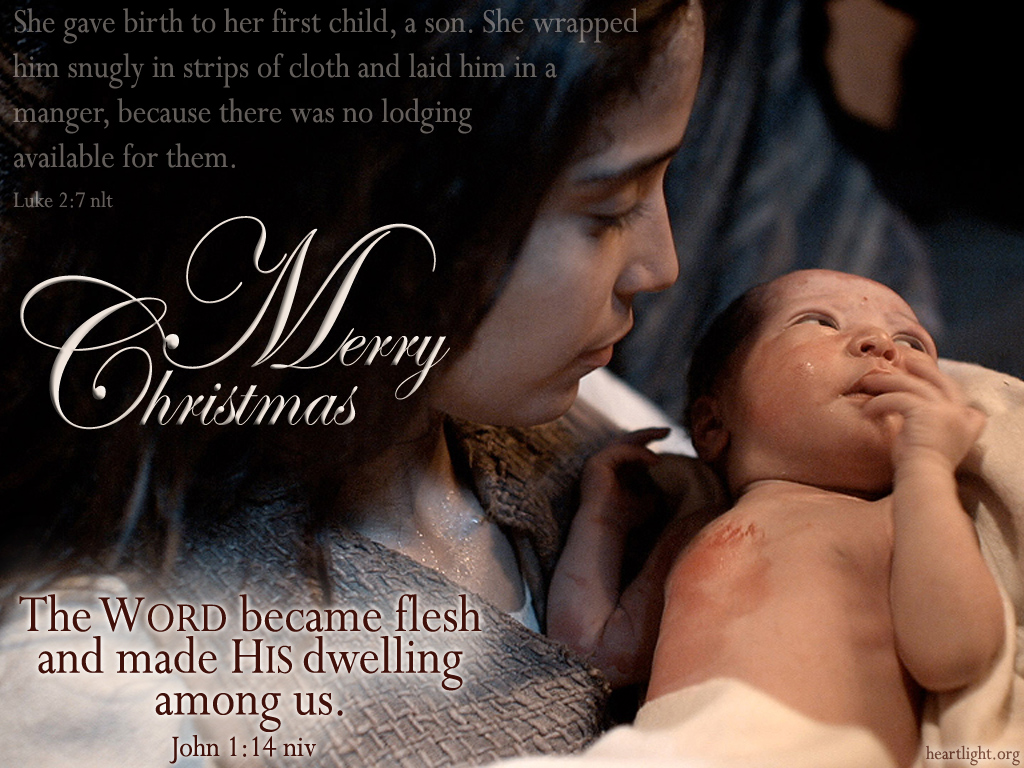 In spite of sin and scandal, Christ came.

In spite of racism and sexism, Christ came.

In spite of, and out of, the pandemonium, Christ came.

The surprise pregnancy, the sudden tax, the long road from Nazareth to Bethlehem. Unpleasant and difficult, yet resulting in the world's greatest miracle:

And [Mary] brought forth her firstborn Son, and wrapped Him in swaddling cloths, and laid Him in a manger (Luke 2:7 NKJV).

Everything happened so this moment would happen.
In spite of, and out of, the pandemonium, Christ came.
Don't we need that reminder?

It's a crazy world, for sure. But our God has a track record that is worthy of our attention. Turn your attention to Him. In our world of short nights, hard work, and high stress, don't we need to know that Jesus holds it all together?

Maybe we need an early CHRISTmas this year.

Image of Mary and baby Jesus courtesy of The Lumo Project and Free Bible Images.

"An Early Christmas Would Be Nice" by Max Lucado is licensed under a Creative Commons License. Heartlight encourages you to share this material with others in church bulletins, personal emails, and other non-commercial uses. Please see our Usage Guidelines for more information.