The Lord is Near: Doubts

How do we hang onto God's promises when they seem too good to be true? 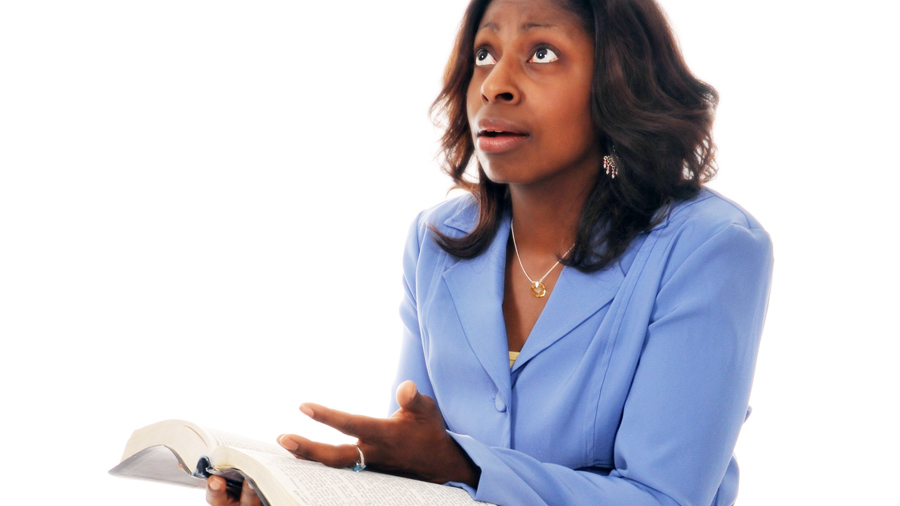 "I can't seem to find God at work anywhere in my life? Where is he?"

"Has Jesus abandoned me?"

"Look at all that is going wrong with me and with my life and with my church — how could God be anywhere in this mess of my life?"

"How can I trust I'm not abandoned by God?"

You've probably heard something like these questions from someone you love. You may have felt those sentiments. You may be drowning in things expressed. So how do you hang onto hope and onto God?

Paul promises us that the Lord is near![NOTE] As he closes out his letter to his beloved Philippian brothers and sisters (Philippians 4:1), he makes three promises about the nearness of the Lord (Philippians 4:4-9):

These promises sound too good to be true, yet when things are doing well, they are easy to accept. However, let life come crashing in on us, let temptation lead us to stumble... again, let our health take a dramatic turn for the worse, let something happen to one of our children, or let our country and culture go into the sewer then the "Yabbotts" come knocking at the door of our hearts.

You know the "Yabbotts", don't you? They are those concerns that crowd into our heads and hearts that give momentum to our doubts. The "Yabbotts" voice their concerns with this introductory thought: "Yeah... but..."

"Yeah, those are great promises for the Philippians, but they aren't really meant for us today!"

"Yeah, I believe those promises are for good people, but you have no idea how big a mess I've made of my life!"

"Yeah, but those are for spiritual people, not everyday kind of ordinary like me!"

"Yeah, those sound nice, but I don't see any of that happening in my life!"

"Yeah, but the problems they were facing aren't as big as mine!"

Doubts come in all sizes, shapes, and forms. They nearly all come calling with a "Yeah... but..." for every good and encouraging promise or gift of goodness from God. Don't believe me? Go look at the Fall as it's told to us in the Bible's first book (Genesis 3:1-3). When Satan as a serpent came to Eve, she was confident in God's goodness until he hit her with the first visit of the Yabbotts. To paraphrase, the evil one spoke doubt into Eve's confidence by saying, "Yeah, but did God really say...?" twice!

The evil one does that with us today. Our messes, disasters, illnesses, and heartbreaks do not erase the promise that God is with us in those messes. Jesus is our living reminder that God meets us in the middle of life's worst moments and redeems. Jesus is our loving reminder that we have permission not to let the Yabbotts in the door when they come knocking with their doubts. 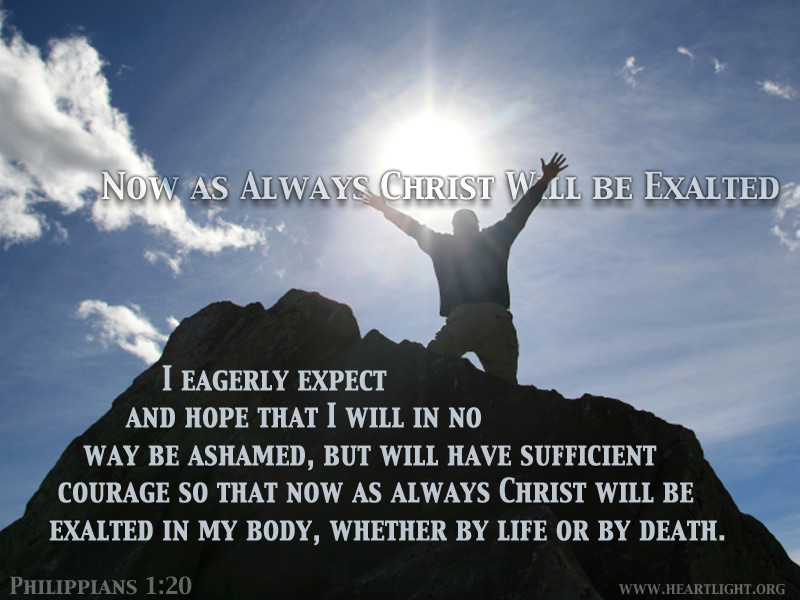 I've been asked that exact question before. My response was to remind the questioner of this key point: "Do you have to command people repeatedly to rejoice in the Lord if they are full of joy?" The truth is, the Philippians and their church were caught in the same messes we face today!

Satan wants to use the Yabbotts to make God's promise that "The Lord is near!" feel like it is for someone else — someone better, someone with fewer problems, someone who has it all together, someone who isn't struggling with faith in the midst of a personal life-storm and a congregational struggle.

So here's an important concept we must never forget: We don't have to believe everything we think, especially the things that begin with the words of doubt, "Yeah, but..." We don't have to let the Yabbotts into our hearts nor do we have to allow them to run out the promises of God!

Paul's three promises are rooted in the real world. His promises were made to real people like us — people who were imperfect and were part of an imperfect church. They faced our kind of problems — illness, life, death, persecution, disagreements, false teaching, and possible church splits. So when Paul gave us promises, he didn't make them for super saints or people free of problems. Despite what the Yabbotts try to whisper in our hearts, these promises are for us!

Despite what the Yabbotts suggest...

Let's look for the signs of our Father's presence. Let's notice Jesus' touches of grace in the middle of our storms. Let's listen for the Spirit's whispers of hope as we struggle with the issues of life in a complicated and fallen world. Let's trust the Lord's promises and not the Yabbotts and their desire to sow Satan's doubts into our hearts. We don't have to believe everything we think or the doubts that arise in our hearts. We can choose to hold onto the promises of the God who has proved himself faithful. Let's hold onto the truth: 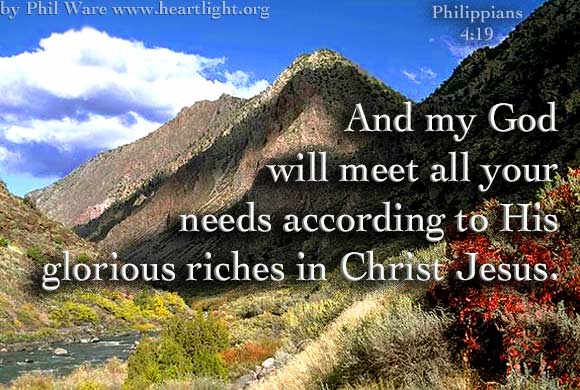 Let's trust the Lord's promises and not the Yabbotts' doubts!

NOTE This is the third of six thoughts on the promises that Paul makes to the Philippians as they face their challenges to rejoice in the face of difficult and trying times. Here is the list of encouraging posts on the LORD's abiding presence with us. The series of messages is called, The Lord is Near!

"The Lord is Near: Doubts" by Phil Ware is licensed under a Creative Commons License. Heartlight encourages you to share this material with others in church bulletins, personal emails, and other non-commercial uses. Please see our Usage Guidelines for more information.