How to Pray and Hope When the World Falls Apart

When life crashes in on top of you, how do you dig out of your grief and loss? 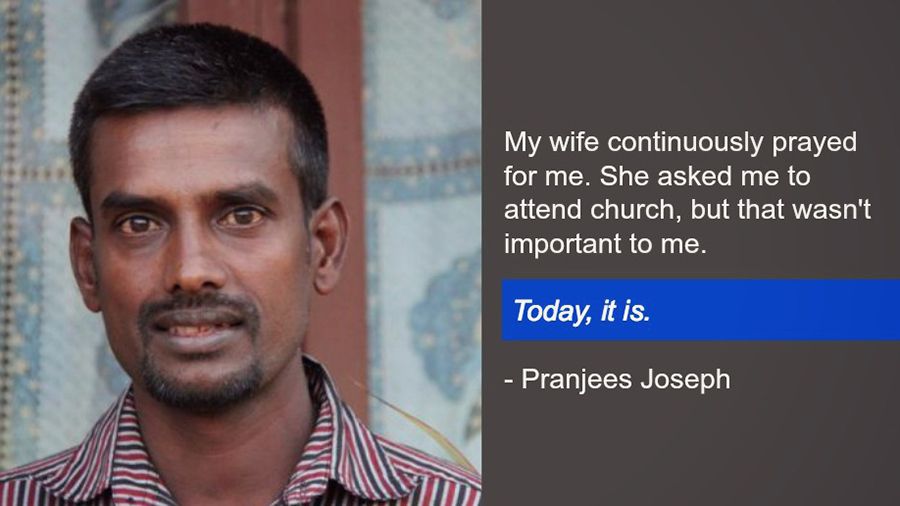 What do you do when you receive news that threatens to destroy your world? When you're told that there is no hope? No light at the end of the tunnel?

The Struggle Against Hope

Living in abject poverty, survival is a very real part of growing up. Raising three children in rural Sri Lanka, Pranjees and Mary knew quite well that disease, danger, hunger and violence threatened to steal away their children at any given moment.

But even when you're aware of tragedy's lurking shadow, you are never prepared when it knocks on your door. Pranjees and Mary found themselves trapped in every parent's worst nightmare.

At 13 years old, their oldest son died after falling down an unprotected well. He was simply out to fetch the family's water for the day. Soon after, their youngest son was also taken from them; at only two years old, he was the victim of a deadly heart condition.

But tragedy wasn't finished with its threats.

Still fresh from the wounds and pain of losing two children, the couple received yet another devastating blow. Their remaining son, 5-year-old Divon, was diagnosed with a protruding heart — the very same condition that had killed his little brother.

The doctor made no attempt at hope. Lurking right underneath the skin of his chest, little Divon was carrying a ticking time bomb.

In moments like this, prayer feels vulnerable and risky. It seems little more than a still, small voice echoing out into space, desperately trying to shake God from His slumber.

It's so easy, tidy and safe to pray when the sun is shining, and the house is in order — but when everything is falling apart, we often find significant trepidation in our words.

What if I pray and nothing happens?

Or worse yet, what if I pray and the opposite happens?

What do I do then?

Prayer feels so inadequate — so lacking — in the midst of desperation. In these moments, faith becomes something different. It becomes less of a belief system and more of a struggle.

An alcoholic for 24 years, Pranjees sought comfort from the one thing that hadn't left him: the bottle. Wanting nothing to do with God, refusing his wife's attempts to get him to church. Each day the bottles piled up, a fleeting attempt to drown a broken heart.

While Pranjees drank, Mary prayed. Her voice, a still small whisper reaching into the heavens desperately trying to find the heart of God.

Divon was enrolled into the Compassion program at Mary's church. She approached the pastor, tearfully sharing Divon's diagnosis and asking for prayer. She had nowhere else to turn; no other options.

Every day, the workers at the church gathered together and prayed ferociously for the young boy and his hurting family. Their faith holds an important lesson for the rest of us.

How to Pray When the World Falls Apart

If you are struggling through a dark time, know that prayer is more than a last ditch effort. Here are three lessons we can learn and apply about prayer in difficult times from Pranjees, Mary, and Divon:

The one thing more reliable than pain is grace!

After many months of prayer, Divon had his first medical checkup since the diagnosis. The doctors were amazed to find that his condition had reversed! Little Divon was, against all the odds and logic, completely healed. 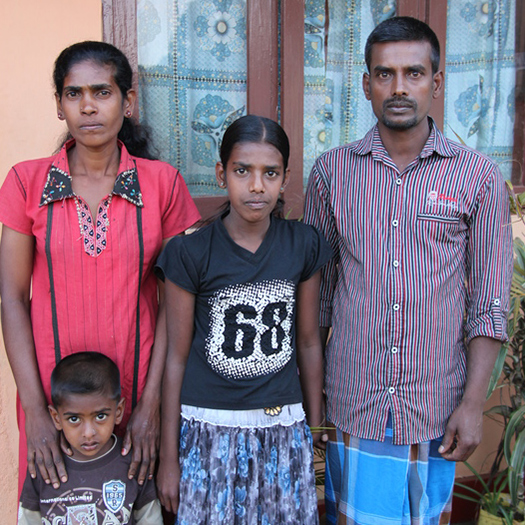 But that's not the end of the story. After seeing his son healed by the hand of God, Pranjees gave up drinking and placed his faith in Jesus Christ.

"I knew there was a God above. That day I knew," he shared this with tears in his eyes. "I gave up drinking and I went to church. I gave my life to God. He healed my son."

It may feel that pain and tragedy are the only predictable things in life. But the one thing more reliable than pain is grace — that even in the moments when hope feels desperate, God is always walking with us.

And He's poised to do the impossible.

You can help a child like Divon starting today! Become a child sponsor to release children from poverty in Jesus' name! 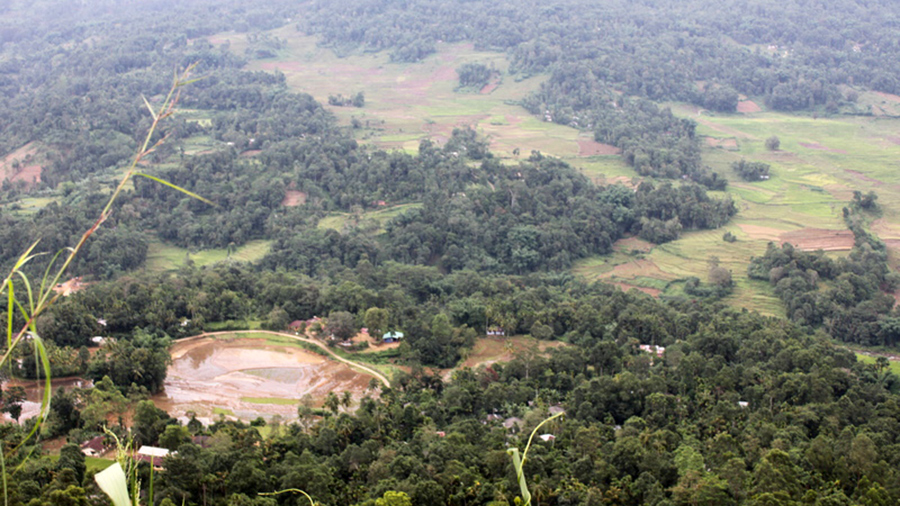 " How to Pray and Hope When the World Falls Apart" by is licensed under a Creative Commons License. Heartlight encourages you to share this material with others in church bulletins, personal emails, and other non-commercial uses. Please see our Usage Guidelines for more information.