Where does the Loch Ness monster of your soul dwell? 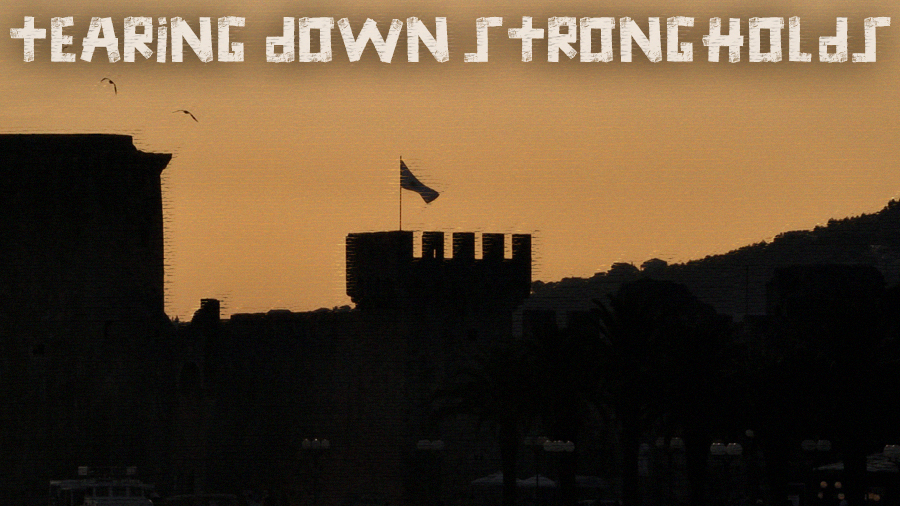 by Max Lucado (09/03/2016) | Kingdom Leadership
Does one prevailing problem stalk your life?

Where does Satan have a hook in you?

Some are prone to cheat.

Others are quick to doubt. Maybe you worry.

Yes, everyone worries some — but you own the national distributorship of anxiety.

Perhaps you are judgmental. Sure, everybody can be critical, but you pass more judgments than the Supreme Court.

What is that one weakness, bad habit, rotten attitude? Where does the devil have a stronghold on you?

Ahh, there is the word that fits stronghold: it's a fortress, a citadel, with thick walls, and tall gates. It's as if the devil has fenced in one negative attribute, one bad habit, one weakness and constructed a rampart around it. "You ain't touching this flaw," he defies heaven and he places himself squarely between God's help and your...

Seasons come and go, and this Loch Ness monster still lurks in the watery lake bottom of your soul. He won't go away. He lives up to both sides of his compound name: strong enough to grip like a vice and stubborn enough to hold on. He clings like a bear trap; the harder you shake, the more it hurts.

The term stronghold appears at least fifty times in the Bible. It commonly referred to a fortress with a difficult access (Judges 6:2; 1 Samuel 23:14). When King David first saw the city of Jerusalem, it was an old, ancient, cheerless fortress inhabited by enemies. No wonder it was twice called a stronghold (2 Samuel 5:7,9).

The Apostle Paul uses the term to describe a mindset or attitude.

For though we walk in the flesh, we do not war according to the flesh (for the weapons of our warfare are not of the flesh, but mighty before God to the casting down of strongholds), casting down imaginations, and every high thing that is exalted against the knowledge of God, and bringing every thought into captivity to the obedience of Christ; and being in readiness to avenge all disobedience, when your obedience shall be made full (2 Corinthians 10:3-6 ASV).

We do not grit our teeth and redouble our efforts. No, this is the way of the flesh.

Our weapons are from God. They have divine power to demolish strongholds. Isn't that what we want? We long to see our strongholds turned into rubble, once and for all, forever and ever, kaboom!

Maybe it's time for a different strategy. 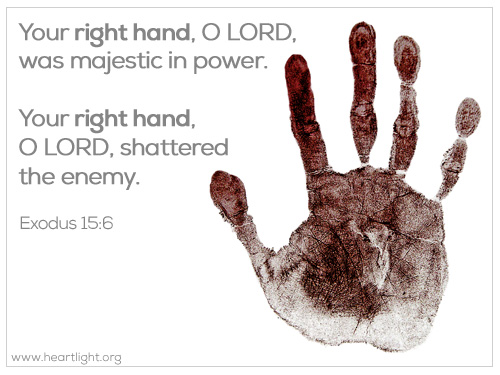 Have you asked others to help you?

Everything inside you says: keep the struggle a secret. Wear a mask, hide the pain. God says just the opposite:

Make this your common practice: Confess your sins to each other and pray for each other so that you can live together whole and healed (James 5:16 MSG).

Satan indwells the domain of shadows and secrets. God lives in the land of light and honesty. Bring your problem into the open.

I know a young couple who battled the stronghold of sexual temptation. They wanted to save sex for the honeymoon but didn't know if they could. So, they called for help. They enlisted the support of a mentoring, understanding married couple. They put the older couple's phone number on speed dial and asked their permission to call them, regardless of the hour, when the temptation was severe. When the wall was too tall, they took the tunnel.

Maybe it is time to get drastic. I had a friend who battled the stronghold of alcohol. He tried a fresh approach. If I ever saw him drinking, he gave me, and a few choice people, permission to slug him in the nose. The wall was too tall, so he tried the tunnel.

Ask for help. Get drastic. Try a fresh approach.
One woman counters her anxiety by memorizing long sections of Scripture.

A traveling salesman asks the hotels to remove the TV from his room so he won't be tempted.

Another man grew so weary of his prejudice toward non-whites, that he moved into an ethnically diverse neighborhood, made new friends, and changed his attitude.

God's power is very great for us who believe. That power is the same as the great strength God used to raise Christ from the dead and put him at his right side in the heavenly world (Ephesians 1:19-20 NCV).

Who knows, you may be a prayer away from a breakthrough and "the casting down of strongholds"! 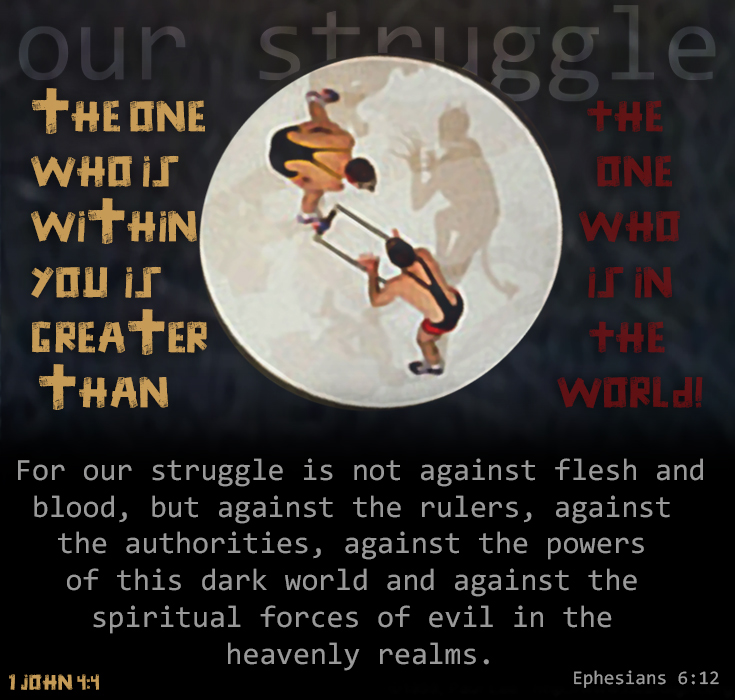 Image is a remake of an image originally done by Paul Lee in 1999 for Heartlight.org.

"Strongholds" by Max Lucado is licensed under a Creative Commons License. Heartlight encourages you to share this material with others in church bulletins, personal emails, and other non-commercial uses. Please see our Usage Guidelines for more information.