It's All About People!

Through the years and all the changes, one thing remains true about the heart of God. 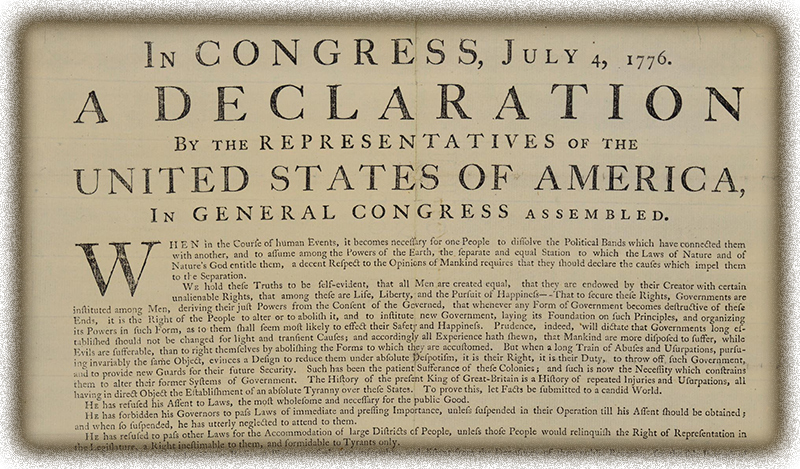 The life of Jesus revolved around people. He always made time for people, even when he was so tired that he desperately needed to get away to a quiet place for rest. When the human inclination was to send them away, "he had compassion on them, because they were like sheep without a shepherd" (Mark 6:30-44). He saw people at the center of every problem and opportunity. Sick people needed to be healed. Hungry people needed to be fed. Lost people needed to be found. People in distress needed to be comforted.

Maybe the issues of our time are so overwhelming because we have forgotten that people are at the center of every problem. What's more, people are at the center of every solution. We may never call a group of 56 people to meet and draft the founding documents of a new nation, or answer the deep life and death questions, even to our own satisfaction. But Good Samaritan opportunities are everywhere. No training required, no vetting necessary, no permission needed. People are in need, we help them, end of story.

The hot and sultry Philadelphia summer was even more uncomfortable when windows were closed and drapes were drawn to keep the deliberations of the Second Continental Congress secret. King George might well consider a declaration of colonial independence a treasonous document; so it would be debated and drafted away from prying eyes.

The Revolutionary War had been going for a year when the Congress convened on May 10, 1775, with representatives from twelve of the thirteen colonies, and Georgia to send representatives later. The most vigorous debate was about independence and how to achieve it. Thomas Jefferson's original draft was altered at least 86 times before an acceptable version could be approved on July 2, 1776, and signed on July 4, 240 years ago.

The second sentence of the Declaration is the one Americans know best:

We hold these truths to be self-evident, that all men are created equal, that they are endowed by their Creator with certain unalienable Rights, that among these are Life, Liberty and the pursuit of Happiness.

Critics noted that there were almost 700,000 slaves living in the colonies, maybe created equal, but not treated as equals. And others were quick to point out that women, often considered chattel in those days, were hardly treated as equals. Proclaiming equality was easier than practicing it.

Go back 2,000 or so years to another declaration, this one in the form of a sermon. Urging repentance and baptism for the forgiveness of sins and the receiving of the Holy Spirit, the apostle Peter then declared, "The promise is for you and your children and for all who are far off..." (Acts 2:38-39). Just eight chapters later, that same apostle resisted God's command to preach the gospel to Gentiles. He preached that the gospel is for all, perhaps not realizing that all included Gentiles. Preaching equality was easier than practicing it.

Pausing in the Present:

With the benefit of hindsight, we wonder how congressional delegates and apostles could have been so unaware of the inconsistencies we see so clearly. Or, do we? We may not handle our issues any better than people in the past handled theirs. I often think that all the easy questions were resolved before I got here, for all the questions now are hard.

Life is complex, from beginning to end.

End of life decisions are no less vexing. As a chaplain volunteer in hospital and hospice environments, I have spent a lot of time helping people think through the ethical and moral questions they have about allowing their loved ones to die. Technology enables doctors to keep people "alive" artificially long after meaningful life has ended. Letting go is an awful, yet merciful choice.

Seventeen years ago, I had to make that choice when there was nothing else to be done for my father. He had made a Living Will, had DNR orders, end-of-life directives, and a Power of Attorney document giving me a responsibility I would have gladly relinquished.

I'm still haunted by my mother's plaintive question, "Isn't there just one more thing the doctors can try?" The pain of losing my father was no greater than the pain of having to answer my mother as gently as I possibly could, "No, Mother, there's nothing more to be done."

God loved the people of his creation so much that "he gave his one and only Son, that whoever believes in him shall not perish but have eternal life" (John 3:16). 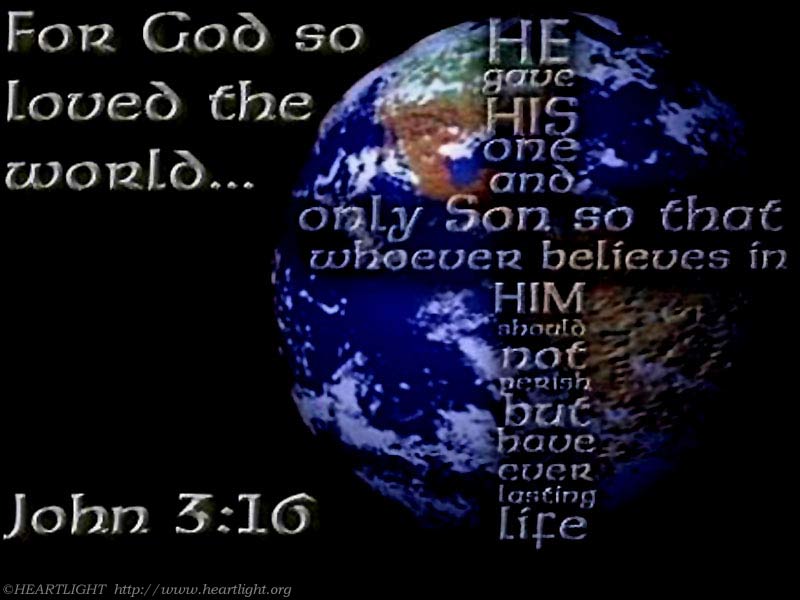 "It's All About People!" by Phillip Morrison is licensed under a Creative Commons License. Heartlight encourages you to share this material with others in church bulletins, personal emails, and other non-commercial uses. Please see our Usage Guidelines for more information.