The Unspoken Source of Anxiety

How can we lay down this concrete block that weighs us down and sinks our lives? 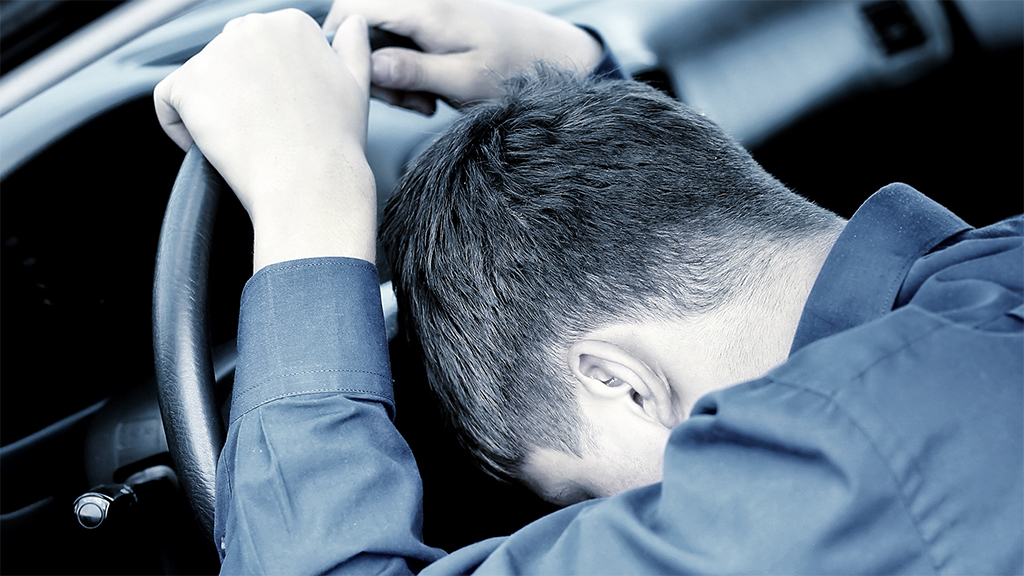 The nausea was palpable, but I knew it would pass.

The discipline was severe, but I deserved it.

What I couldn't bear was the guilt.

Our family tree is marked by a blight of alcoholism. My dad made it clear: alcohol abuse leads to trouble, and that trouble leads to misery. More than once I promised that I would never get drunk.

Then why did I? Why did I, at the age of 16, get so ragingly inebriated that I could not drive? Why did I drive anyway? Why did I drink so much that I went to bed with head a-spinning and stomach a-turning?

When I awoke the next morning, I had a pounding head, a disappointed father, and most of all, a guilty conscience. It sat in my gut like a concrete block.

Have you felt it?

Your descent may not have involved alcohol. Yours involved sex, fist fights, theft, lies, drugs or angry outbursts... Your guilt may be the result, not of a moment in life, but a season of life. You failed as a parent. You blew it in your career. You squandered your youth or your money. Guilt. This guilt is one of the seeds that produce the weed of anxiety.

Surprised? Lists of anxiety triggers typically include busy schedules, unrealistic demands, or heavy traffic. But we must go deeper. Behind the frantic expressions on the faces of humanity is unresolved regret. In fact, history's first occasion of anxiety can be attributed to guilt.

That evening [Adam and Eve] heard the sound of the Lord God walking in the garden; and they hid themselves among the trees (Genesis 3:8).

What has happened to the first family? Up until this point, there was no indication of fear or trepidation. They didn't hide from God. Indeed, they had nothing to hide.

Adam and Eve were both naked, and they felt no shame (Genesis 2:25).

But then came the serpent and the forbidden fruit. They said "yes" to temptation and "no" to God. And, in a moment, everything changed. They covered themselves with leaves and hid in the bushes. They did what anxious people do; they engaged in a flurry of cover-ups.

Note the sequence. Guilt came first. Anxiety came in tow. Guilt drove the truck. Anxiety bounced in the flatbed. Adam and Eve didn't know how to deal with their failure. We pay a high price when we don't appropriately respond to ours.

Let's go back to the story of 16-year-old Max, the teenager who wakes up in a pigpen of guilt. Suppose he opts to treat his sin with an Adam and Eve approach. He downplays and/or dismisses the event. Maybe he opts for the road of self-punishment. Then again, he could just get drunk again and escape the guilt, for a time, till he sobers up.

What will happen to Max if he never discovers a healthy treatment for failure? What kind of person does unresolved guilt create? An anxious one; forever hiding, running, denying, pretending.

Guilt sucks the life out of our souls.

Grace, on the other hand, restores it.

No one had more reason to feel the burden of guilt than did the Apostle Paul. He was an ancient version of ISIS, taking believers into custody and spilling their blood (Acts 8:3). He was a legalist to the core (Philippians 3:4-6). He had blood on his hands and religious diplomas on his wall. But then came the Damascus Road moment. Christ found Paul, and Paul found grace. He was never the same.

Guilt sucks the life out of our souls. Grace, on the other hand, restores it.

But all these things that I once thought very worthwhile — now I've thrown them all away so that I can put my trust and hope in Christ alone (Philippians 3:7).

I can bear witness to the transforming power of this grace. For four years I lived carrying the concrete block of guilt; not just from that first night of drunkenness, but a hundred more like it. The guilt made a mess of me, and I was headed toward a lifetime of misery. But then I heard a preacher do for me what I'm attempting to do for you: describe the divine grace that turns prodigals into preachers. When he asked if anyone would like to receive this grace, iron chains could not have held me back. Truth be told, chains had held me back. But those chains of guilt were snapped, and I was set free. 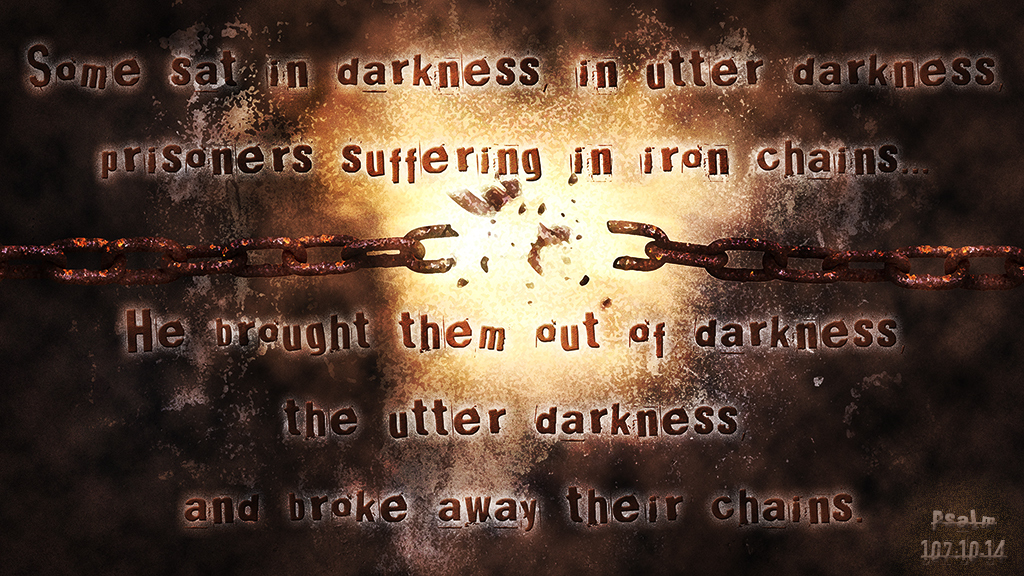 That was forty years ago. In the intervening years, I've known anxiety. But I have never had an anxious moment that was due to unresolved guilt. In Christ, I found a forgiveness that is too deep to be plumbed, too high to be summited. Do you know this grace? If not, we may have stumbled upon a major source of your anxiety. You thought the problem was your calendar, your marriage, your job. In reality, it is unresolved guilt.

Release it to him. Tell him what you did and tell him you are sorry. Ask him to replace your guilt with peace, tranquility, and hope.

Don't drown in the bilge of your own condemnation. God is ready to write a new chapter in your life. Say with Paul:

Forgetting the past and looking forward to what lies ahead, I strain to reach the end of the race and receive the prize for which God is calling us (Philippians 3:13-14).

"The Unspoken Source of Anxiety" by Max Lucado is licensed under a Creative Commons License. Heartlight encourages you to share this material with others in church bulletins, personal emails, and other non-commercial uses. Please see our Usage Guidelines for more information.