We can't go back, so let's go forward with faith and determination and hope! 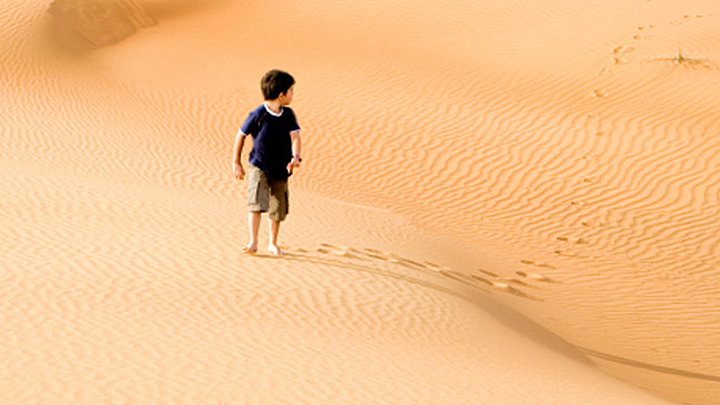 So many of the markers in our lives — birthdays, anniversaries, Christmas, Thanksgiving, New Year's Day — are annual that one might think we live by the year. But we really live by the day, or by the moment. We are bracketed by a yesterday that is gone forever and a tomorrow that may never come. It's good to remember the past, but it's also good to remember that we shouldn't live in the past. As Will Rogers put it, "Things ain't what they used to be, but then they probably never was." Memory is faulty, and, even if it weren't, we can't go back. Soldiers fight more fiercely when they have no alternative, and we all live more fiercely when there's no turning back.

In this new year, let us live as if we had only one life to live... because that's the truth.

Lessons from the Past Point Us to the Future

It's not easy to separate fact from fiction. And, as time goes by, even careful historians may disagree on whether or not the stories handed down are true. After centuries pass, fact and fiction are sometimes inseparable, but the legends handed down are accepted as true. In the interest of accuracy, we now have fact-checking organizations that award "Pinocchio's" or "pants on fire" labels when false claims are made. That's fine until the fact-checkers don't agree. Maybe we need fact-checkers to check the fact-checkers.

In 1519, Spanish conquistador Hernando Cortez arrived off the coast of what we know as Mexico in 11 ships, with a few horses, and about 600 soldiers, on a mission to capture the Aztec treasure and impose Spanish rule. Fearing that his soldiers would not be fully committed to the battle, Cortez gave the order to "burn the boats," eliminating the possibility of retreat, and forcing his men to fight and win. Or so the story goes.

About 350 years before Christ, the Greek leader we know as Alexander the Great is alleged to have given a similar order when he led an effort to conquer Persia. "We go home in Persian ships, or we die" was the battle cry. From Julius Caesar's "crossing the Rubicon" to the advice not to burn one's bridges, the call to total commitment has echoed through the ages.

Biblical Foundation for a Forward Focus

The biblical foundation for that call is solid. When Queen Esther's fellow Jews were under threat because of a conspiracy, she appeared before King Xerxes to plead for their deliverance. Because the king had not summoned her, she knew that her life depended on King Xerxes extending his gold scepter. She had no exit strategy but was completely at the mercy of the king (Esther 4:1-15. Her willingness to step into God's future (Esther 4:13-14) is illustrated by her commitment to move forward in faith:

Then Esther sent this reply to Mordecai: "Go and gather together all the Jews of Susa and fast for me. Do not eat or drink for three days, night or day. My maids and I will do the same. And then, though it is against the law, I will go in to see the king. If I must die, I must die" (Esther 4:15-16.

I have decided to follow Jesus; no turning back, no turning back.
The apostle Paul told elders of the church in Ephesus that he was going to Jerusalem, not knowing what fate awaited him there. "I consider my life worth nothing to me, if only I may finish the race and complete the task the Lord has given me..." (Acts 20:22). In another place, this persecutor of Christians who had become one of them, committed to the service of God, considered the advantages of living or dying:

When Paul became a Christian, he burned all his bridges.

Christian musician Steven Curtis Chapman sang of the Cortez story in his song "Burn the Ships." He applied the theme to our life in Christ with these words:

In the spring of new beginnings a searching heart set sail
Looking for a new life and a love that would not fail
On the shores of grace and mercy we landed with great joy
But an enemy was waiting to steal, kill, and destroy
Quietly he whispers, "Go back to the life you know"But the one who led us here is saying,
"Burn the ships, we're here to stay
There's no way we could go back
Now that we've come this far by faith
Burn the ships, we've passed the point of no return..."

A resolution for the New Year: 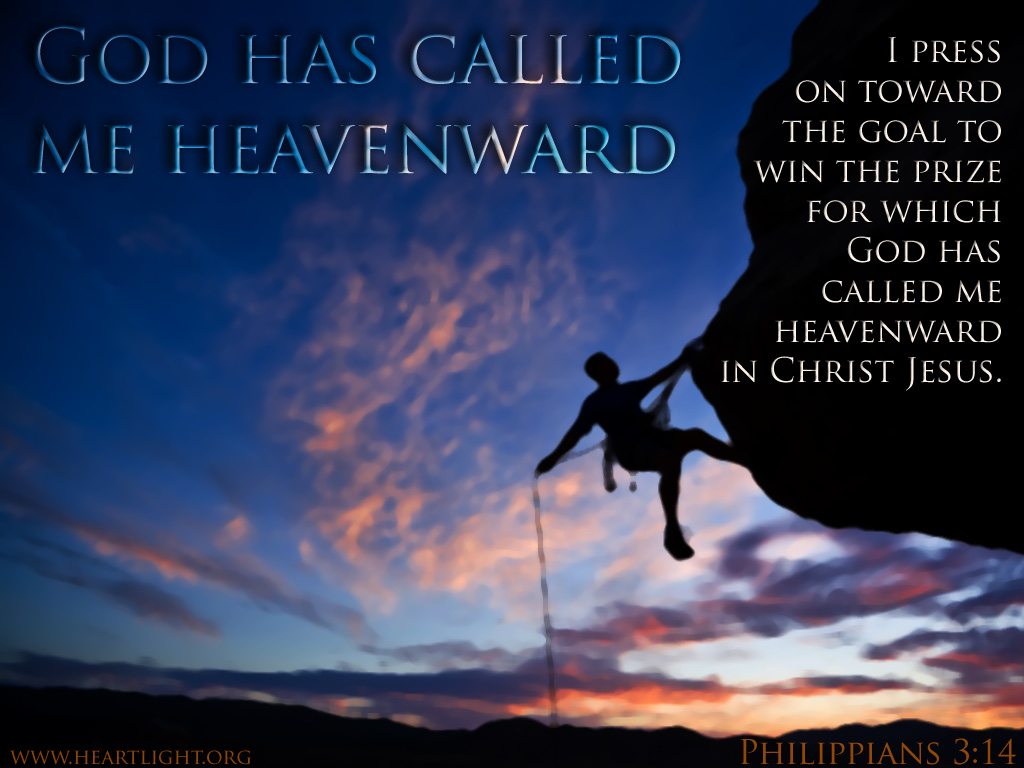 "No Turning Back!" by Phillip Morrison is licensed under a Creative Commons License. Heartlight encourages you to share this material with others in church bulletins, personal emails, and other non-commercial uses. Please see our Usage Guidelines for more information.