Think You Are a 'Hopeless Case'?

The Father is looking to use you, no matter how unlikely it seems possible! 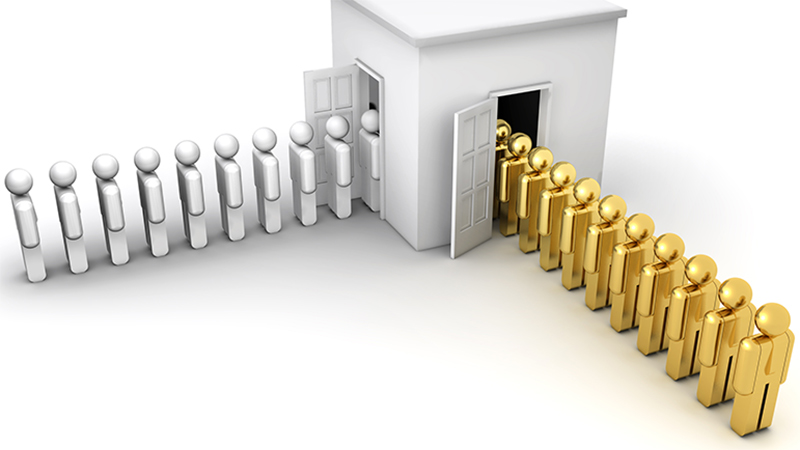 Have you noticed how candid the Bible is about its heroes?

Scripture doesn't whitewash the flaws and foibles of its characters. Abraham is not only the Father of All Who Believe but the scared rabbit who puts his wife in jeopardy to save his neck. King David is not only the Man After God's Heart but the adulterer who lies and kills a man to try to keep the affair from being exposed. Peter is not only first among equals in the band of apostles, but he is also the frightened fisherman who denies knowing Jesus of Nazareth in his hour of need — not once, but three times.

So how can these people be "saints" and "examples" to the rest of us?

How are we supposed to find hope and encouragement from reading their stories?

That question isn't too hard to answer.

For one thing, those stories in the Bible are about real people. And real people have weaknesses as well as strengths, bad days as well as good ones. For another, God knows everything and lies about nothing. So the Bible doesn't tell half-truths or gloss over human frailty. Finally, the full story gets told so you and I will understand that God is willing and eager to accept and include us too.

The purposes of God in this world are seen through by people who have clay in their feet. Always have been. Always will be.

But I have met so many people who are under the impression they are hopeless or "too far gone." One woman told me there was no place in God's heart for somebody who had made as big a mess of her life as she had. A man just out of jail said he could never feel comfortable among "decent folk." 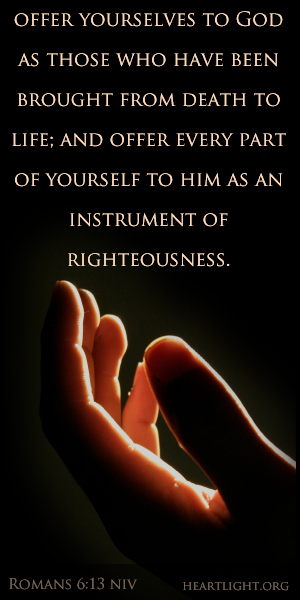 God still does some of his best work through the most unlikely of people.
Joseph had a prison record. Sarah laughed at God's promises. Jacob hurt his family by playing favorites with his kids. Naomi and Ruth were widows — and Naomi was a self-professed bitter widow. Job lost everything he had ever worked to gain. Jeremiah was depressed and suicidal. Rahab had been a prostitute. Noah got drunk. Moses stuttered.

Are you getting the picture now? Is it dawning on you that God doesn't have to recruit perfect people? He can't because there aren't any — except for Jesus.

The Father will use just about anybody who is willing to trust him! That means he can use you. Yes, you! And, even me.

God still does some of his best work through the most unlikely of people. The issue isn't that we are unlikely, the issue is whether or not we are willing to be used!

Once you were alienated from God and were enemies in your minds because of your evil behavior. But now he has reconciled you by Christ’s physical body through death to present you holy in his sight, without blemish and free from accusation — if you continue in your faith, established and firm, and do not move from the hope held out in the gospel (Colossians 1:21-23). 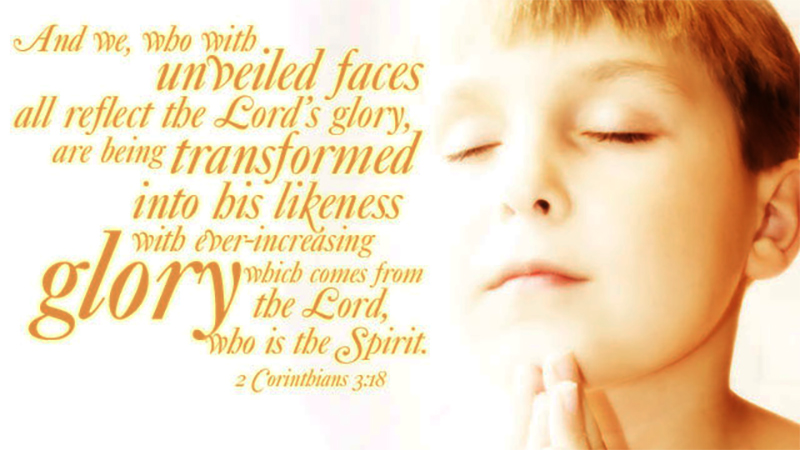 "Think You Are a 'Hopeless Case'?" by Rubel Shelly is licensed under a Creative Commons License. Heartlight encourages you to share this material with others in church bulletins, personal emails, and other non-commercial uses. Please see our Usage Guidelines for more information.