Why do we hold onto the things that poison us the most? 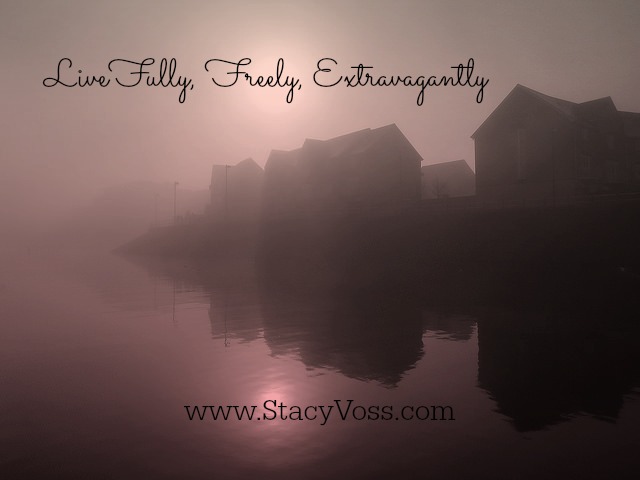 [Jesus said,] "The thief comes only to steal and kill and destroy; I have come that they may have life, and have it to the full" (John 10:10).

An unfriendly person pursues selfish ends and against all sound judgment starts quarrels. Fools find no pleasure in understanding but delight in airing their own opinions (Proverbs 18:1-2).

"Do not seek revenge or bear a grudge against anyone among your people, but love your neighbor as yourself. I am the LORD" (Leviticus 19:18).

"Your hatred of her is unjustified," the teacher said as a man ranted about his ex-wife.

"What do you mean unjustified?" he spit out. "You have no idea how she treated me, the things she's said to me, or the #$#@$@# things she continues to do. It's my God-given right to hate her."

I'm taking a class for couples who are divorcing or are recently divorced that have too much conflict. Actually, let me restate that: the judge ordered that we take it. It's like a finishing school of sorts for something that is, well, finished, or at least theoretically should be.

The class is divided into 2 sessions: one partner comes to the earlier class and the other comes to the later one. Mr. It's My Right to Hate Her was in the later class with me and assumed the teacher was making comments based on something his ex had said in his absence. 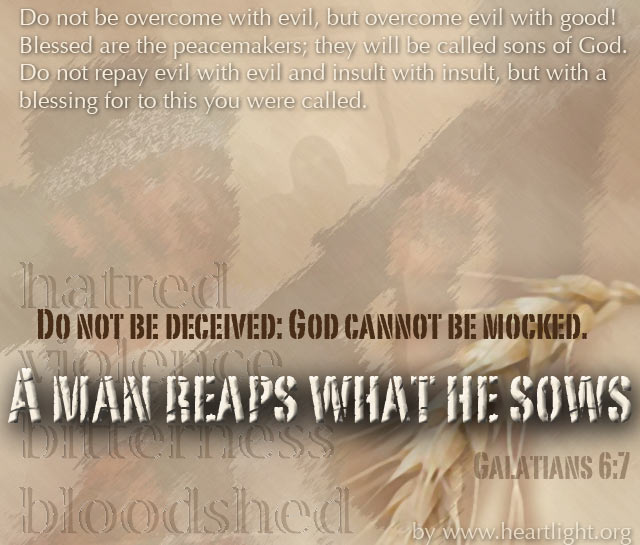 "My comment has nothing to do with her," the teacher responded in his calm and gentle tone. "She hasn't said anything that makes me say it. I simply want you to know that your hatred of her will be your undoing."

This life is too great to hate it away like that.
They're strong words.

They're also accurate. Trust me, I know.

I once believed that if I didn't fight for certain causes, it meant I was a pushover and was somehow giving my approval to things that shouldn't ever have a seal of okay-ness on them. If someone pushed me on it, I would have justified my stance, probably even defined it as a righteous indignation.

There are definite times for anger and indignation, but this was something different: it became a pattern of combativeness, of trying to determine who was right and who was wrong, or more aptly, of trying to prove my worth over someone else's while recruiting others into my ring of dislike for the other party.

That other party died recently. I'm not saying the fight ended. I am talking funeral service and all that jazz. I won't — can't — go into it, other than to say something in me did, too.

If I had known their days were more limited than expected, would I have done things differently? I sure hope so. No, wait. Strike that and make it a resounding yes, one that echoes deep within and bubbles out, even to the point of verbalizing it to Mr. Its My Right.

"Yes, you absolutely have every right to hate her," I softly said to him. "No judge or anyone else is ever going to mandate that you abandon your views of her. But even though you have that right, you have to ask yourself if it's worth it. The hatred comes at a high cost. There is so much that is valuable around you, especially your kids, yet you're losing out on it as you're consumed in this war against her. When does it end and when do you get to be you and have the freedom to live?"

My words weren't intended to be a I'm better-than thing, but rather of one who has been there for much too long and can look back and see the price. It comes with a ticket I refuse to pay anymore: bondage, depression, grief, and perhaps worst of all, giving someone else the right to determine if I was happy, upset, or somewhere in between.

This life is too great to chance it away like that.

This life is too great to hate it away like that.

Today, I'm on a different mission. It's one I eagerly recruit people into the ring with me to fight for it and embrace it dearly. It's called life. I want to live, not as a result of what others say and think, but to live fully, extravagantly, and truly.

Come join me in the ring. 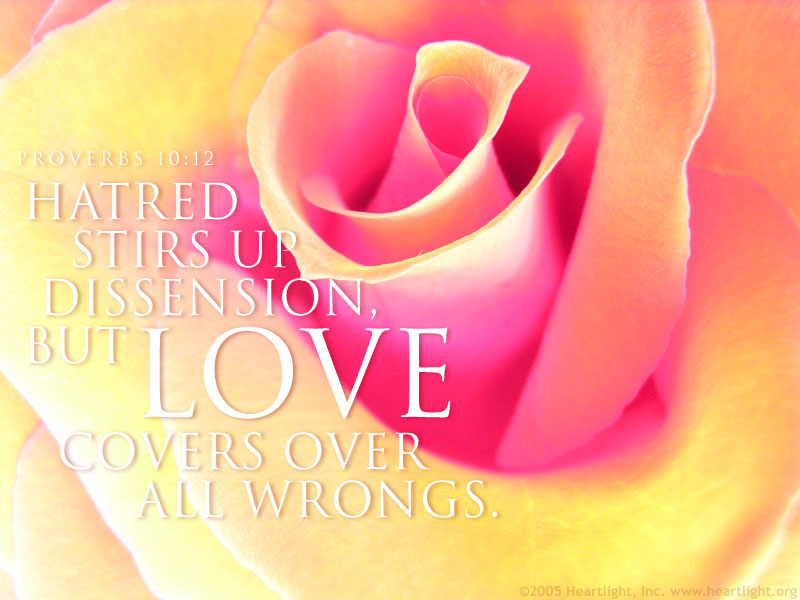 Title image courtesy of and altered from Flickr: Ben Salter

"Letting Hatred Go..." by Stacy Voss is licensed under a Creative Commons License. Heartlight encourages you to share this material with others in church bulletins, personal emails, and other non-commercial uses. Please see our Usage Guidelines for more information.