So what is the most important day in your life? 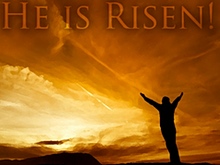 I suppose I was like all children in thinking Christmas is the most important day of the year. Then came 1941 when I learned some facts of life that destroyed my illusions. My new reality was that there is no once-for-all most important day. My birthday, the anniversary of my baptism, the day I got my driver's license, graduation day, wedding day, children's birthdays — all were important and all-important at a given time.

Once again we are at the point in our annual calendar when we remember the most important days of Jesus' life. Have you ever read a biography that had so many gaps in it? The story begins with his birth, then gets a little murky for a couple of years when the family escapes to Egypt, then grows dark as he grows up in Nazareth. He appears in public where, at the age of twelve, he astounds the elders with his knowledge of Torah. Then, silence again until the grown man appears at age thirty to demonstrate obedience to the Father by living and teaching the Father's will. At age thirty-three, his life is over, or, just beginning, depending on one's point of view. 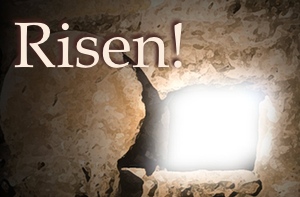 Some biography. Out of a thirty-three year life span we have snapshots from, what, five years? And details about a much shorter length of time?

Is it possible that the inspired authors of the four gospels passed over details of ordinary interest to focus on things of extraordinary importance?

The apostle Paul seems to suggest that when he writes to Christians in Corinth:

Paul had visited Corinth at least twice, spending eighteen months there on his second mission journey. He preached then, and underscored in his epistle, that the death, burial, and resurrection of Jesus are the things of "first importance."

No wonder the gospel writers placed such emphasis on the last days of Jesus' life! Some Bible scholars have estimated that fully a third of everything Matthew, Mark, Luke, and John wrote had to do with the last week of Jesus' life. Nineteenth-century Bible scholar J. W. McGarvey, harmonizing what he called "the four-fold gospel," said that in the last week of his life Jesus...

No wonder the gospel writers placed such emphasis on the last days of Jesus' life!

All in a single week!

In 1926, Dr. James Allan Francis tried to capture the significance of Jesus' life in a piece that has appeared in several prose and poetry versions under the heading "One Solitary Life": 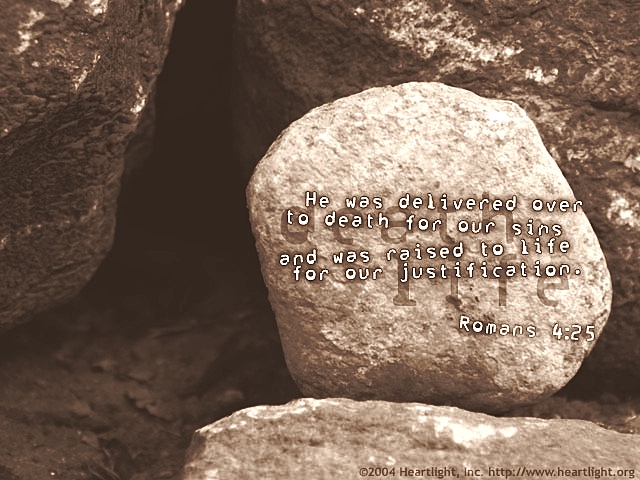 He was born in an obscure village, the child of a peasant woman. He grew up in still another village, where He worked in a carpenter shop until He was 30. Then for three years He was an itinerant preacher. He never wrote a book. He never held an office. He never had a family or owned a house. He didn't go to college. He never travelled more than 200 miles from the place He was born. He did none of the things one usually associates with greatness. He had no credentials but himself. He was only 33 when public opinion turned against him. His friends deserted him. He was turned over to His enemies and went through the mockery of a trial. He was nailed to a cross between two thieves. When He was dying, His executioners gambled for His clothing, the only property He had... on earth. When He was dead He was laid in a borrowed grave through the pity of a friend. Nineteen centuries have come and gone, and today He is the central figure of the human race, the leader of mankind's progress. All the armies that ever marched, all the navies that ever sailed, all the parliaments that ever sat, all the kings that ever reigned, put together, have not affected the life of man on earth as much as that One Solitary Life.

"Of First Importance" by Phillip Morrison is licensed under a Creative Commons License. Heartlight encourages you to share this material with others in church bulletins, personal emails, and other non-commercial uses. Please see our Usage Guidelines for more information.