Influence: Not a Church Word!

Can we really start over? 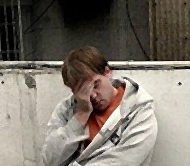 Contrary to what you've heard, if you really want to influence someone for Jesus, your first step is not taking them to church. Too many people have had bad experiences at church; some have been over-churched, others de-churched, and a few flat out-churched.

Start here: Jesus didn't invite people to church. He invited Himself to dinner.

He surprised people, challenged them, and accepted them regardless of where He found them. His nonreligious methods of loving and accepting ordinary, broken, and helpless people was what made him so fascinating and compelling. He turned religion on its head.

You want to influence others for Jesus? Then you've got to do what He did. Redefine yourself. Be Jesus in this century.

At first Jesus' followers were not called Christians. There was no single word to define them. These followers didn't avoid the diseased and crippled, as if God were punishing these poor souls; they fed them and healed them. They didn't stay away from the broken people, the undesirables, they talked to them and invited them over for dinner and gave them whatever was needed.

Jesus' followers didn't judge people, or condemn people; they showed people how to find meaning and purpose right there and then.

Even in Jesus' day, words were cheap. Jesus was clear:

"Woe to you, teachers of the law and Pharisees, you hypocrites! You shut the kingdom of heaven in men's faces. You yourselves do not enter, nor will you let those enter who are trying to" (Matthew 23:13 NIV).

To the religious people, Jesus was a threat, an unwelcome danger to their carefully protected and controlled world.

The following email represents one of millions who are desperately searching to know the real Jesus, not some religious copy spewing judgment and condemnation. I have received scores of emails like this one. The story is real, don't miss the message.

When I was 18 I attended a Christian College. There I met a young man. We fell passionately in love and on a beach one night we broke all the rules. I went to a church that taught that if you had sex with a man before marriage then you had to marry that man, or experience the wrath of God for the rest of your life.

Although I didn't love him, or respect him, I married him at age 19. Scared that if I didn't, God would not bless my life. 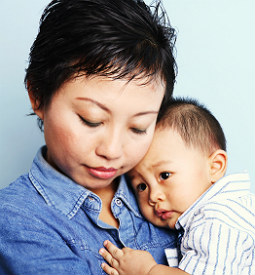 Within the first month of our marriage, he would be gone all night. Within a year one of his friends told me he was cheating on me. Later he was brought up on rape charges. I found out he had raped his own sister at age 15 and slept with a friend of mine 2 weeks before our wedding. I was scared to death about spending the rest of my life with him.

He was in the military, and a week before I was to give birth to our second child, he was discharged. He had problems with stealing, gambling, and harassment in his work environment. I moved back with my parents waiting for him to find a place for us to live. It was there that I realized I would rather live with the wrath of God than with him.

I got help on the Internet and God opened my eyes to the lies I had been taught. My Pastor told me to stay with him and pray for change, but others encouraged me to leave.

When he threatened to kill me; I filed for divorce.

Because I filed for divorce, my church judged me an outcast. No one talked to me, I would sit alone. I left. I'm through with that kind of religion.

My baby was one week old when I starting waitressing to try to provide for us. I ended up working 80 hours a week, 7 days a week, to pay off the debt my ex-husband had left me in.

Don't settle for being a religious person, or an ordinary Christian, be something more.
I am now 23 years old, and I've been a single mom for two years. I am a full-time student, working full-time. Even though my old church has marked and judged me, I have found God outside church; I have experienced God's mercy and love and freedom. The God I learned about growing up is dead. Now I know the God of life.

Don't settle for being a religious person, or an ordinary Christian, be something more. Expect non-believers to look at you and wonder. Be perplexing, mysterious, bewildering. Go beyond religion, REDEFINE YOURSELF!

The best evidence for Jesus is changed lives.

The crucial question: What could you do this week to redefine yourself, to simply be a Jesus follower?

What's keeping us from re-definition? 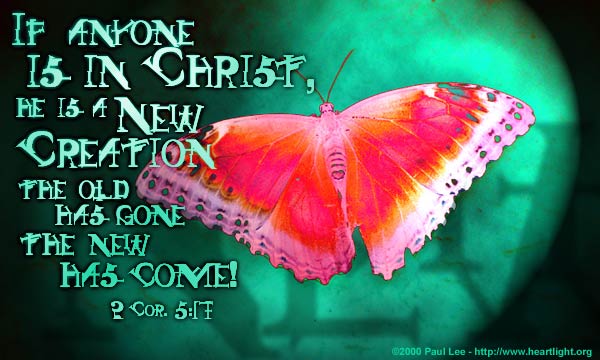 "Influence: Not a Church Word!" by Ron Rose is licensed under a Creative Commons License. Heartlight encourages you to share this material with others in church bulletins, personal emails, and other non-commercial uses. Please see our Usage Guidelines for more information.