Who Cares What Your Children Pray? 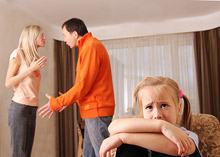 by Joe Beam (03/27/2011) | Together in His Grace
It isn't unusual to overhear conversations like this. One lady told another that she should NOT stay in her marriage for the sake of her children. She offered the usual: make yourself happy; why should you be punished to stay with that guy just because he fathered your children; over time the kids will be better off. She added more but these generally covered the subject.

In those conversations, certain facts seem never to appear. Consider the indications of scientific research.

Divorce can affect children for many years, well into adulthood.

In 2006, "Family Process" published a scholarly article by Ahrons. She wrote about binuclear families. These are extended families, separate households that result from divorced spouses marrying someone else, as well as the families formed by their children when they eventually marry.

Of the negative consequences, she wrote:

... 173 grown children were interviewed 20 years after their parents' divorce ... The findings show that the parental subsystem continues to impact the binuclear family 20 years after marital disruption by exerting a strong influence on the quality of relationships within the family system... Of those who experienced the remarriage of both of their parents, two thirds reported that their father's remarriage was more stressful than their mother's. When children's relationships with their fathers deteriorated after divorce, their relationships with their paternal grandparents, stepmother, and step siblings were distant, negative, or nonexistent.

In 2003 Kelley wrote in "Childhood." Though her article primarily encourages researchers to focus on developing healthy lives for children of divorce rather than lamenting the potential problems, she pointedly wrote about the pain most children feel:

Independent of the long-term consequences of divorce, the initial period following separation is quite stressful for the vast majority of children and adolescents, as they seem to have little emotional preparation for their parents' separation, and react with distress, anxiety, anger, shock and disbelief. 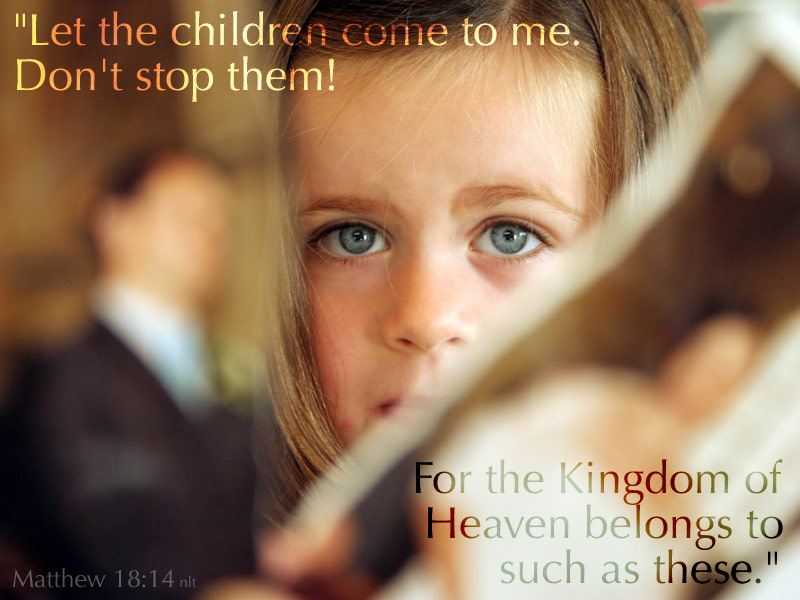 She did offer this exception:

Only those youngsters who witnessed or participated in high conflict and violence appeared to be notably relieved at the separation.

As one who works with marriages, I agree that violent marriages should not stay together, especially for the safety of the children, as well as one or both spouses. However, most who divorce aren't considering their children's safety. Most, in my experience, don't think much about the children at all. They focus on what they want and feel, and rationalize how that will be best for their children.

Divorcing people often do not consider the emotional needs or wants of their children.

A few years ago, I worked with a couple that had adopted several handicapped children. Their love for children led them to make the sacrifices they knew would be required of both husband and wife to raise those children to adulthood. Carefully, deliberately, and prayerfully they consciously thought through the entire process and together decided it was the right thing to do.

That worked fine for a few years. Then he fell in love with someone else. His intensity of passion for the new relationship did more than provide him the emotional rationalization to leave his wife. It provided him enough motivation to leave his wife to take care of those handicapped children. He claimed to love them, but when I asked if he loved them enough to stay with them and give them what they needed, he replied that he had to follow his heart and leave with his lover. When I pursued the conservation by asking what happened to his well-thought-out commitment that led to adopting those children, he shrugged. "Things change," he said. 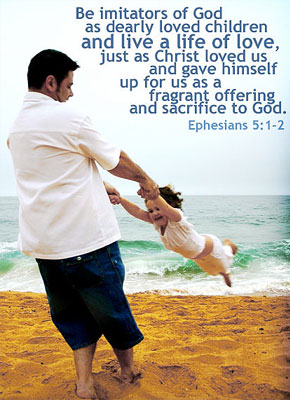 On another occasion, I watched a mother leave her son who was ravaged by cancer. She had birthed him, raised him for years, and given him a mother's love. However, when "my Prince Charming" came into her life, she no longer felt any obligation to be there for her son as he struggled to live. "He has plenty of people to care about him. I need to do what I need to do for myself," she stated with little evidence of emotion. She had once been very religious, so I asked her what God thought of her abandoning the helpless child to the care of her husband while she started a life anew with someone else. "God loves me. He wants me to be happy. He wants me to do this."

What are your children praying?

Back in 1998, my wife and I saw the Sandra Bullock movie, "Hope Floats." I hope never to see it again.

Nothing against Sandra or the other actors; rather it was the scene where the daughter followed her father to his vehicle pleading, sobbing, and begging him not to leave. I remember reading at the time that the young actress became so distraught in the scene that Sandra impulsively came to the girl's emotional rescue. The girl threw herself into Bullock's arms continuing to sob in deep distress. It was the most emotionally devastated I have ever been at a movie. All I wanted to do was help that girl.

Of course, it was only a movie. Just acting, though at quite a cost. But it's real in so many ways. Tonight there are thousands of children praying alone in their bedrooms, begging God to stop Dad or Mom from fighting. Pleading with Him to lead their parents back into love. Fearing the apparently inevitable divorce that will split their family apart.

Over one million divorces will take place in the USA this year and the majority of those involve families with children. It's hard to say that those parents care what their children pray. They find all the excuses they can to make them feel okay about not working out the marriage for the sake of the children. That helps them deal with the emotions.

It is definitely worth saving a marriage for the children.

Nearly everything else is fixable.
If parents care enough, they will figure how to solve their problems and save their marriage. Not just save it; make it good.

Absolutely not. Since 1999 I've personally witnessed "impossible" marriages be saved. Not only saved, but husband and wife learned to be in love with each other again. On average, three out of four when they thought divorce was inevitable. 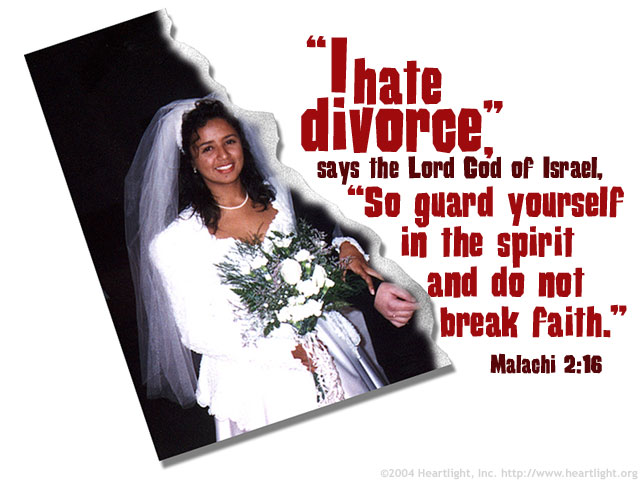 The only problems that are not solvable are those that involve continuing violence or abuse. No one should stay in those. As Kelley was quoted above, children in that environment actually feel relief when divorce comes.

God had Malachi the prophet put it in sobering truth:

Another thing you do: You flood the LORD's altar with tears. You weep and wail because he no longer looks with favor on your offerings or accepts them with pleasure from your hands. You ask, "Why?" It is because the LORD is the witness between you and the wife of your youth. You have been unfaithful to her, though she is your partner, the wife of your marriage covenant.

Has not the LORD made the two of you one? You belong to him in body and spirit. And why has he made you one? Because he was seeking godly offspring. So be on your guard, and do not be unfaithful to the wife of your youth.

So be on your guard, and do not be unfaithful

To learn more about saving your marriage, get more information on my intensive weekend workshop that saves marriages in crisis.

"Who Cares What Your Children Pray?" by Joe Beam is licensed under a Creative Commons License. Heartlight encourages you to share this material with others in church bulletins, personal emails, and other non-commercial uses. Please see our Usage Guidelines for more information.