And It Was Night?

Is there any hope, any light, for our darkness? 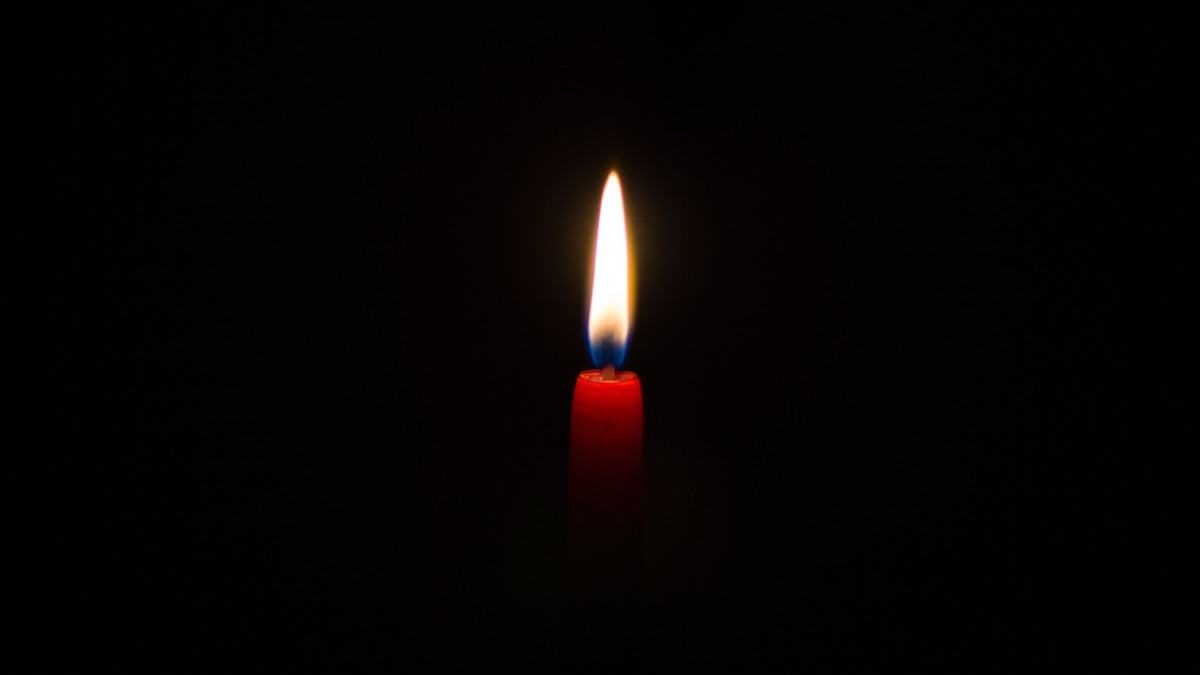 For the apostles, all they had given up, all they had sacrificed, all they had seen of the miraculous, was all suddenly coming true. It was glorious! At least it was glorious until that last night and that Last Supper and that foot washing. Then Judas got up and left the table after having shared bread with the Savior. Then suddenly, it all changed.

The mood changed and the world became very different. The air became heavy and everywhere they looked, the environment of hell sunk into every nook and cranny of their world. Instead of joy and shouts of "Hosanna!" their world was filled with the things of darkness.

And we know this night's darkness! It has engulfed us at times. And in these times, life feels as if ... darkness rules and despair grips us by the throat ... chaos reigns and disorientation plagues our every decision ... God feels gone and desperation holds us in its clutches.

A path into the heart of darkness!
"It was night!"

This week seems to be so contradictory — the Triumphal Entry at one end, and the road to Golgotha on the other! But if we listen, we can hear the prophets of old tell us that they are actually part of the same path. This is the road into darkness. The road the Messiah, the Son of God, must walk.

But God said it once again: "Let there be light," and there was light (Genesis 1:1). And for us, "The light shines in the darkness, and the darkness has not overcome it" (John 1:5).

When Jesus mounted a donkey and headed into Jerusalem, he chose God's path for him: a path that lead him into the heart of darkness ... and led him in triumph over that darkness and rescued us.

And having disarmed the powers and authorities, he made a public spectacle of them, triumphing over them by the cross (Colossians 2:15).

For he has rescued us from the dominion of darkness and brought us into the kingdom of the Son he loves, in whom we have redemption, the forgiveness of our sins (Colossians 1:13-14).

Let hosannas ring and joy abound,
For the Lord our God rode a donkey to town!

"And It Was Night?" by Phil Ware is licensed under a Creative Commons License. Heartlight encourages you to share this material with others in church bulletins, personal emails, and other non-commercial uses. Please see our Usage Guidelines for more information.