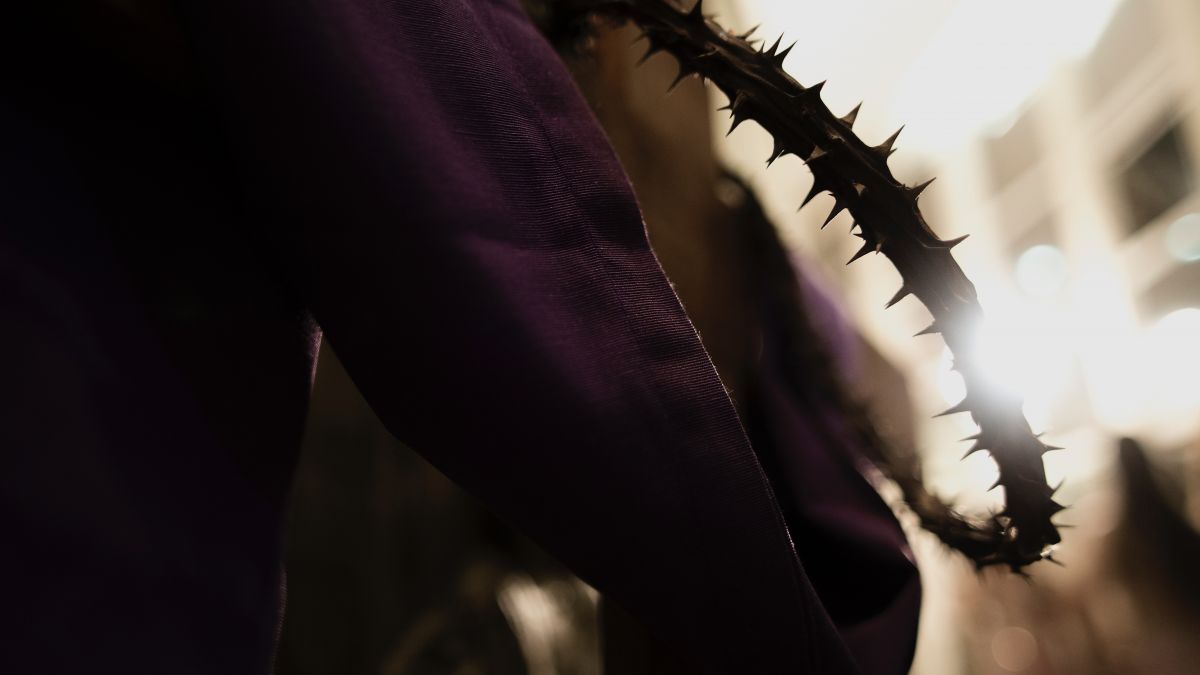 Then the people who had arrested Jesus led him to the home of Caiaphas, the high priest, where the teachers of religious law and the elders had gathered. Meanwhile, Peter followed him at a distance and came to the high priest's courtyard. He went in and sat with the guards and waited to see how it would all end.

Inside, the leading priests and the entire high council were trying to find witnesses who would lie about Jesus, so they could put him to death. But even though they found many who agreed to give false witness, they could not use anyone's testimony. Finally, two men came forward who declared, "This man said, 'I am able to destroy the Temple of God and rebuild it in three days.'"

Then the high priest stood up and said to Jesus, "Well, aren't you going to answer these charges? What do you have to say for yourself?" But Jesus remained silent. Then the high priest said to him, "I demand in the name of the living God — tell us if you are the Messiah, the Son of God."

Jesus replied, "You have said it. And in the future you will see the Son of Man seated in the place of power at God's right hand and coming on the clouds of heaven."

Then the high priest tore his clothing to show his horror and said, "Blasphemy! Why do we need other witnesses? You have all heard his blasphemy. What is your verdict?"

"Guilty!" they shouted. "He deserves to die!"

Then they began to spit in Jesus' face and beat him with their fists. And some slapped him, jeering, "Prophesy to us, you Messiah! Who hit you that time?"

As I read this, I can't help but reflect on the horrible mocking and abuse that Jesus took! Matthew lets us see from the outset that the religious power base would not use their knowledge of Scripture to find the Messiah, but instead would use their knowledge to try to eliminate him. From the moment of his birth, Jesus was a threat to those holding religious power. He was — and is — God's Son, his Chosen One, his Anointed, the one he appointed King. Because of who Jesus is, everyone who held a position of authority and status was threatened. Jesus brought a Kingdom that was different. He preached that the last would be first and the first would be last. This teaching would not go unnoticed by those who were first.

Jesus' lack of response to the mocking, insults, and abuse was not a sign of weakness, but of his power that was infuriating to those pretending to be powerful. But he promised that they would know his power when he comes again. When he does, the angels he could have called when he was arrested will be with him. There will be no denying, no escaping, and no avoiding. Everyone will bow and name him King of Kings and Lord of Lords. He will no longer be the suffering Messiah or the servant Messiah; he will be the conquering Son of God, Messiah!

Dear Father of mercy, thank you for your grace for me in Jesus. Thank you, Jesus, for bearing the shame and mockery. Thank you for showing your character when those who opposed you lost theirs. But most of all, thank you for remaining true to mission even though you lived your whole life in the shadow of the cross. I embrace your cross and your shame and proudly proclaim that "Jesus Christ is Lord." In your name, I offer my praise. Amen.

Other Devotionals from Heartlight for Tuesday, December 7, 2021 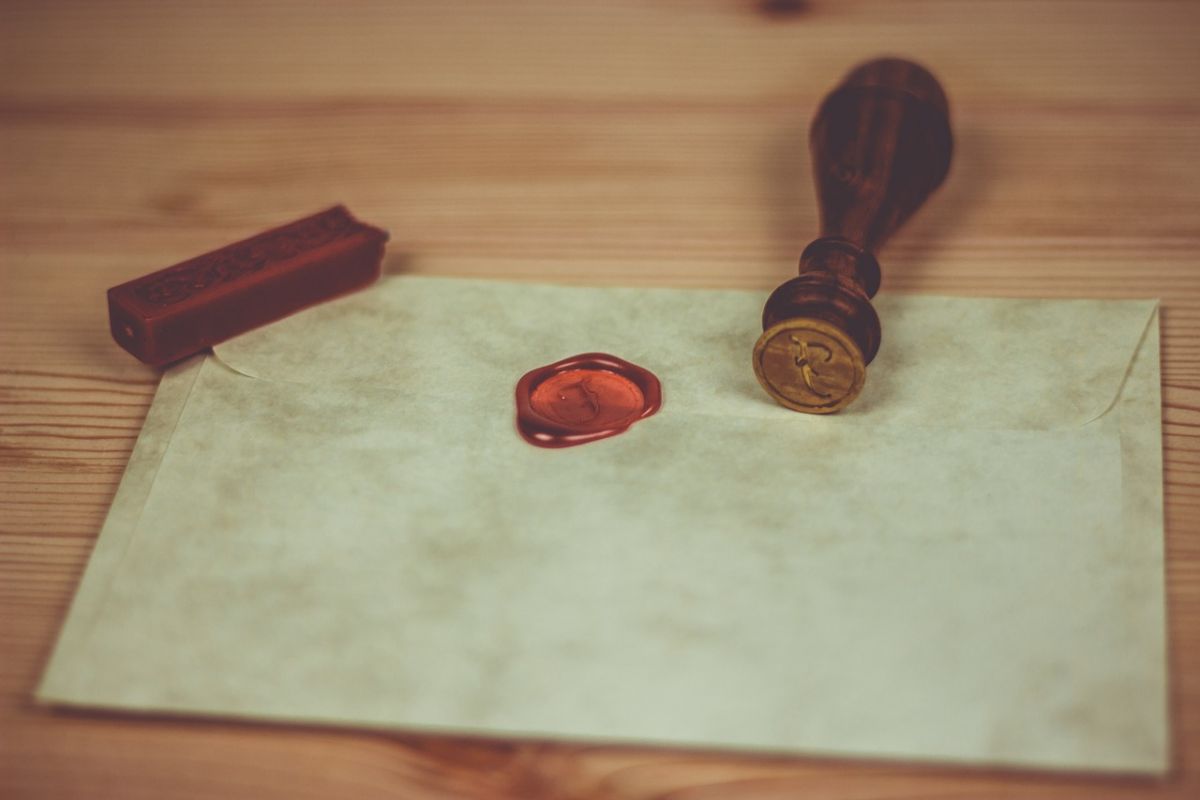 'Marked with His Seal' (Ep. 1:13)
"And you also were included in Christ when you heard the message of truth, the gospel of your salvation. When you believed, you were marked in him with a seal,....."
Praying with Paul
Features the apostle Paul's writings turned into daily, powerful prayers. 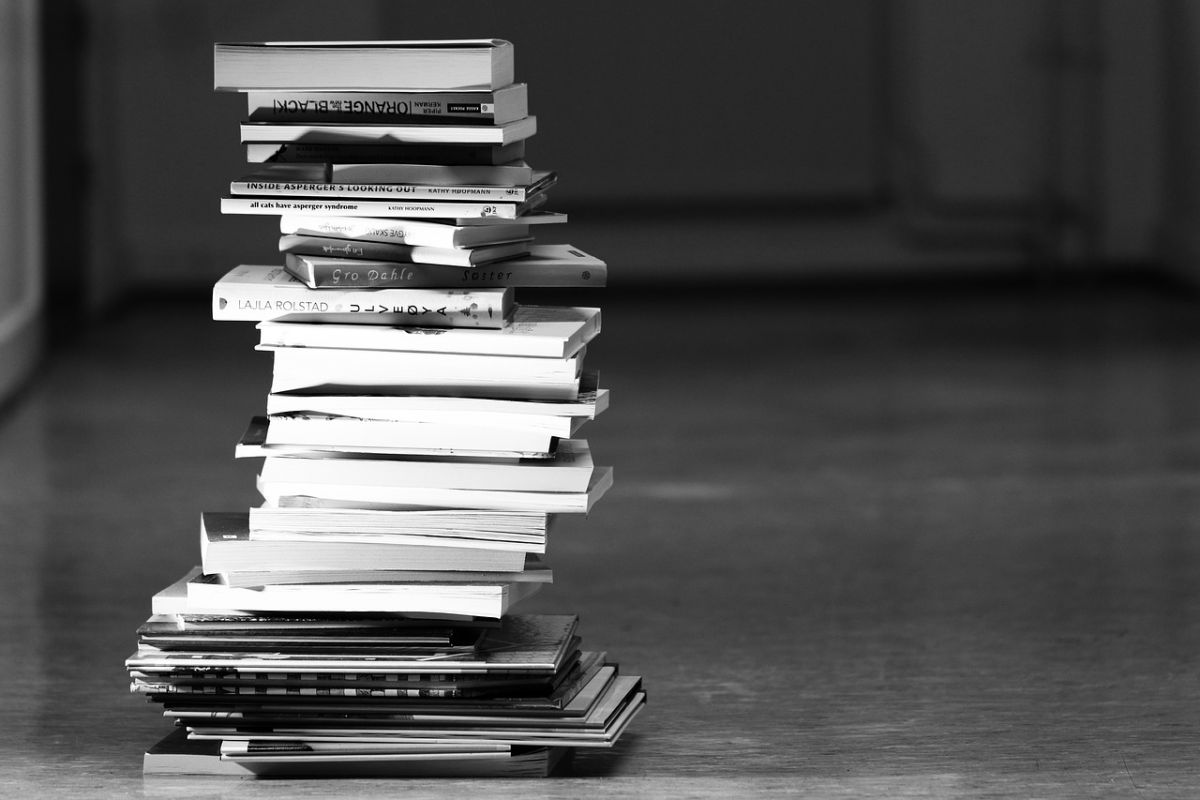 'Filled with Knowledge' (Co. 1:9-10)
"Dear Father, Help me and all of your people everywhere to be filled with complete knowledge of what you want, in all wisdom and spiritual..."
Daily Wisdom
A daily devotional featuring wise counsel found in Scripture. 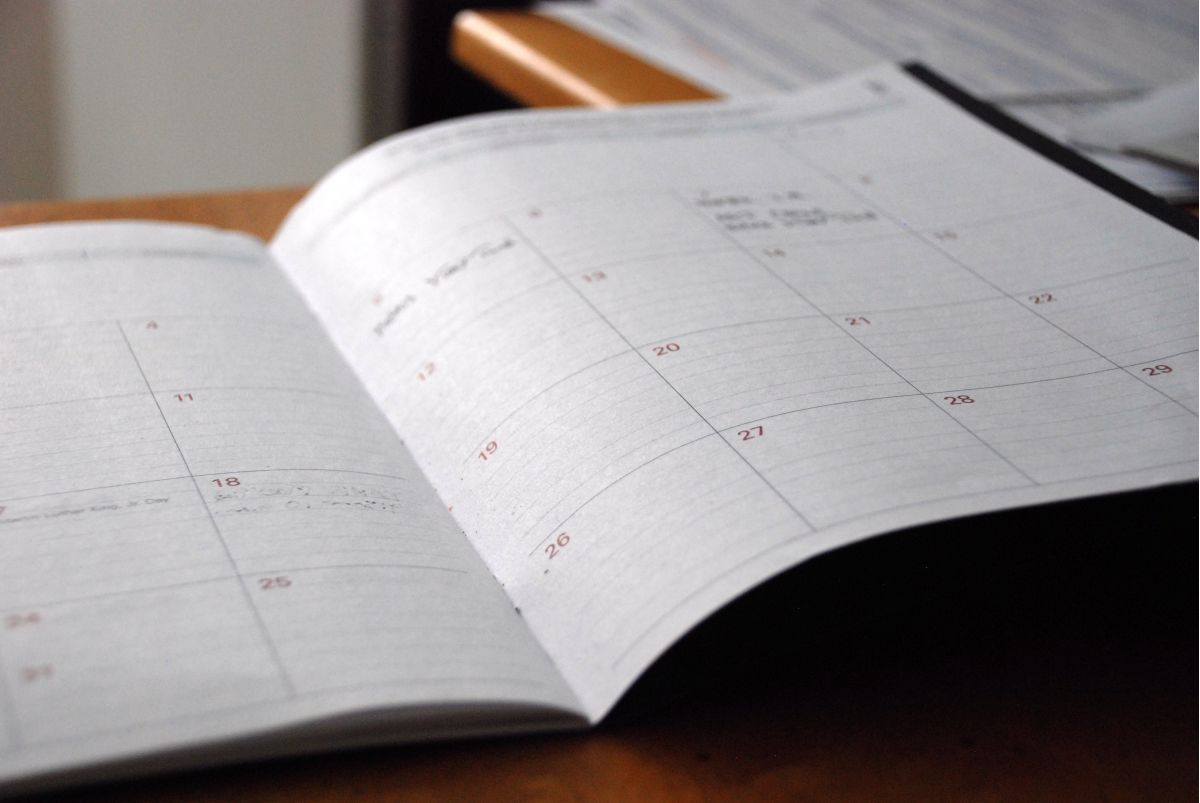 Ephesians 5:15-16
"Be very careful, then, how you live—not as unwise but as wise,making the most of every opportunity, because the days are evil."
Passion for Praise
A daily passage of Scripture emphasizing praise to our God. 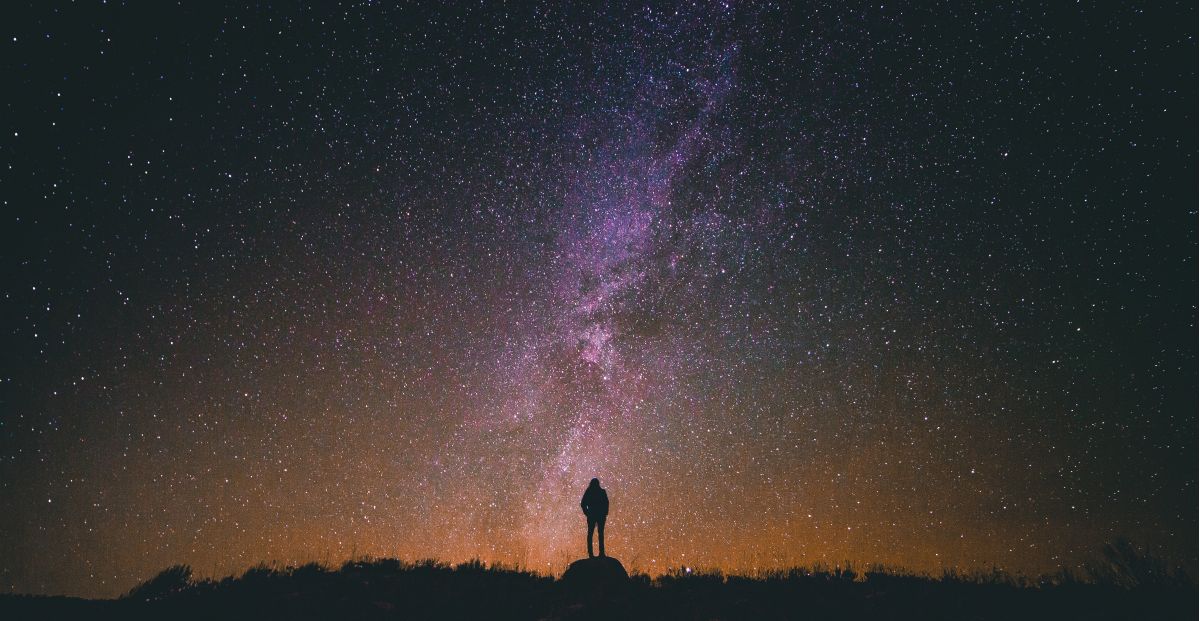 'Our Dwelling Place for All Generations'
"Lord, you have been our dwelling place throughout all generations. Before the mountains were born or you brought forth the whole world, from..." 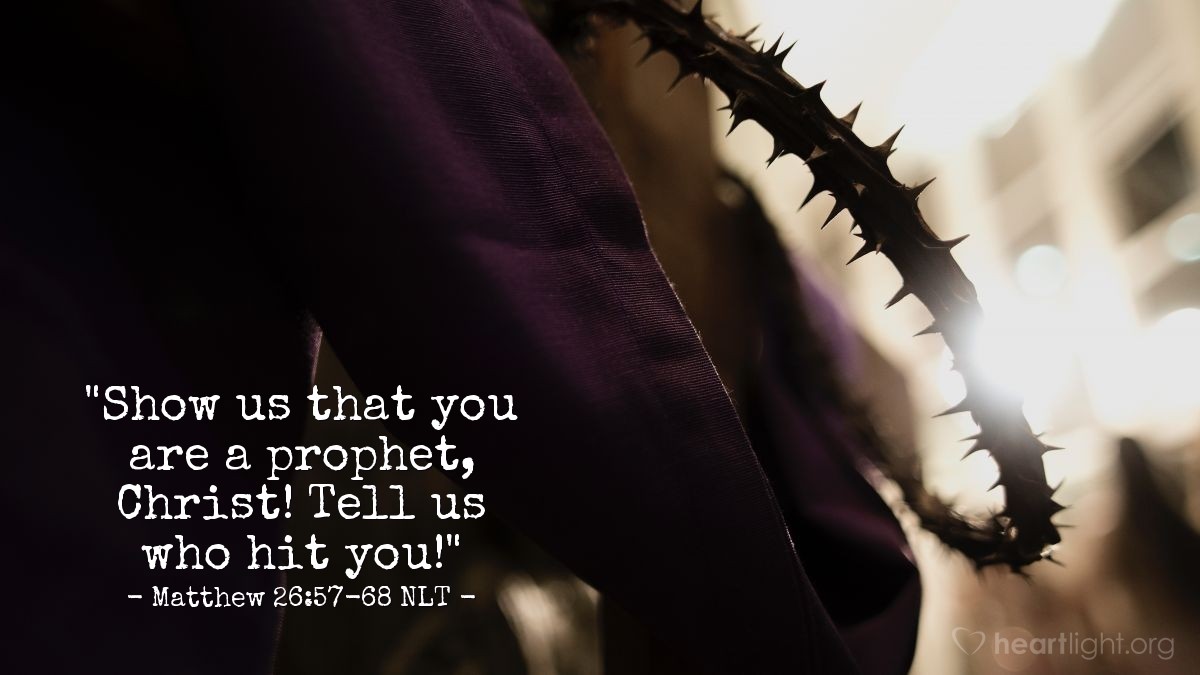