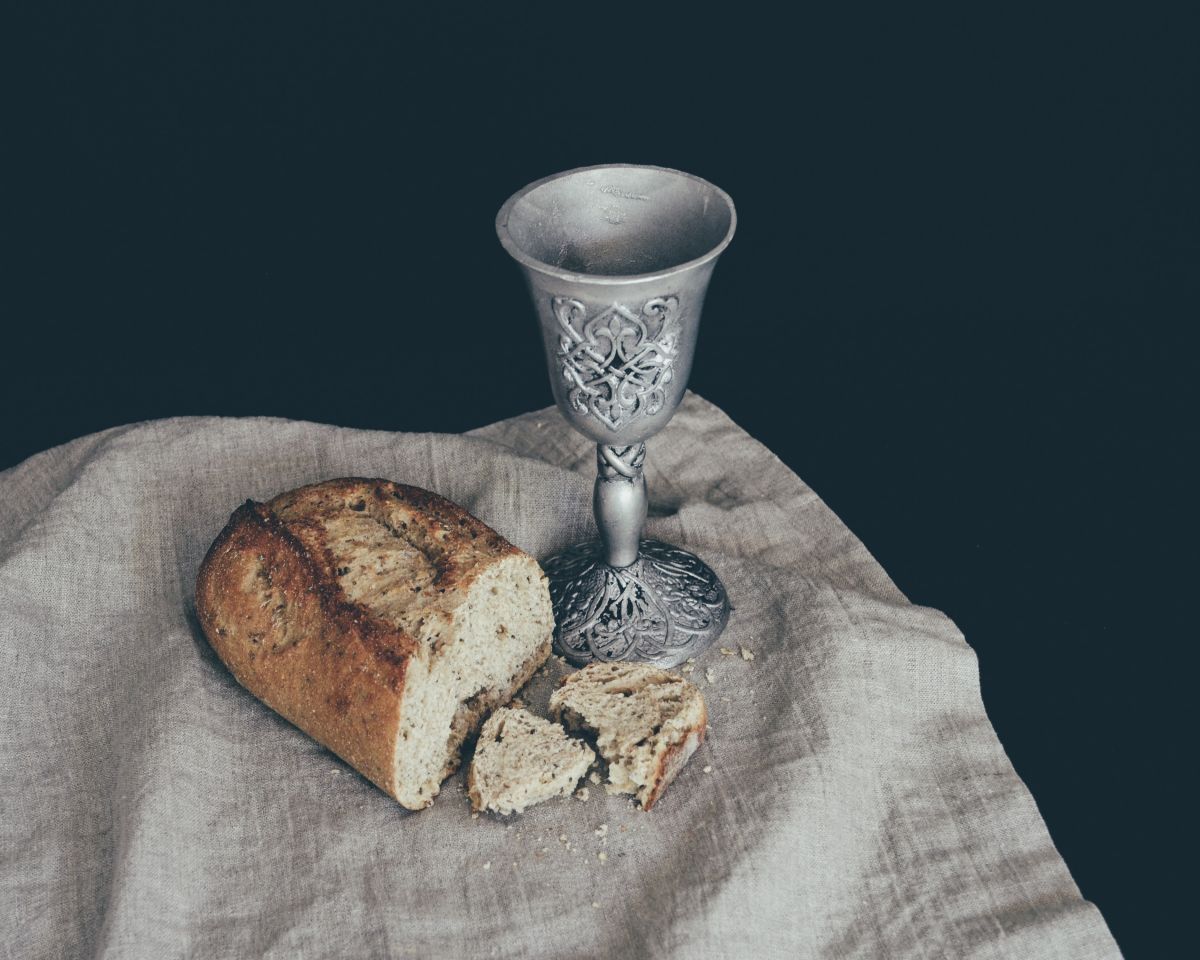 When the time came, Jesus and the apostles sat down together at the table. Jesus said, "I have been very eager to eat this Passover meal with you before my suffering begins. For I tell you now that I won't eat this meal again until its meaning is fulfilled in the Kingdom of God." Then he took a cup of wine and gave thanks to God for it. Then he said, "Take this and share it among yourselves. For I will not drink wine again until the Kingdom of God has come." He took some bread and gave thanks to God for it. Then he broke it in pieces and gave it to the disciples, saying, "This is my body, which is given for you. Do this in remembrance of me." After supper he took another cup of wine and said, "This cup is the new covenant between God and his people — an agreement confirmed with my blood, which is poured out as a sacrifice for you.
— Luke 22:14-20 NLT

Jesus spoke of his anticipation to eat two special meals with his disciples. The first was the Passover meal that he shared with his disciples as he uttered those words that give new meanings to the bread and wine. This meal was the beginning of his Passion — his journey to the cross in obedience to his Father's will. What lay ahead of him was a horrible ordeal involving great suffering, humiliating rejection, and the anguish of abandonment by his friends. This meal was Jesus' last with his earthly disciples before his passion — the great suffering he endured during his betrayal, arrest, abandonment, trials, and crucifixion. Jesus wanted to use this time to prepare his disciples for all that was ahead. In addition, he anticipated sharing in another meal with his disciples at the fulfillment of the Kingdom after his death. He gave a sense of hope for them to reflect upon after the worst had come. For those of us who live on this side of Jesus' death and resurrection, and who also celebrate the Lord's Supper, Jesus gave us the basis of our three-fold understanding of the Supper for us: We remember the Lord's death, but not in despair. We remember it as the beginning of his victory for us, and we share in this meal until he returns to bring us home.

Other Devotionals from Heartlight for Sunday, December 3, 2023 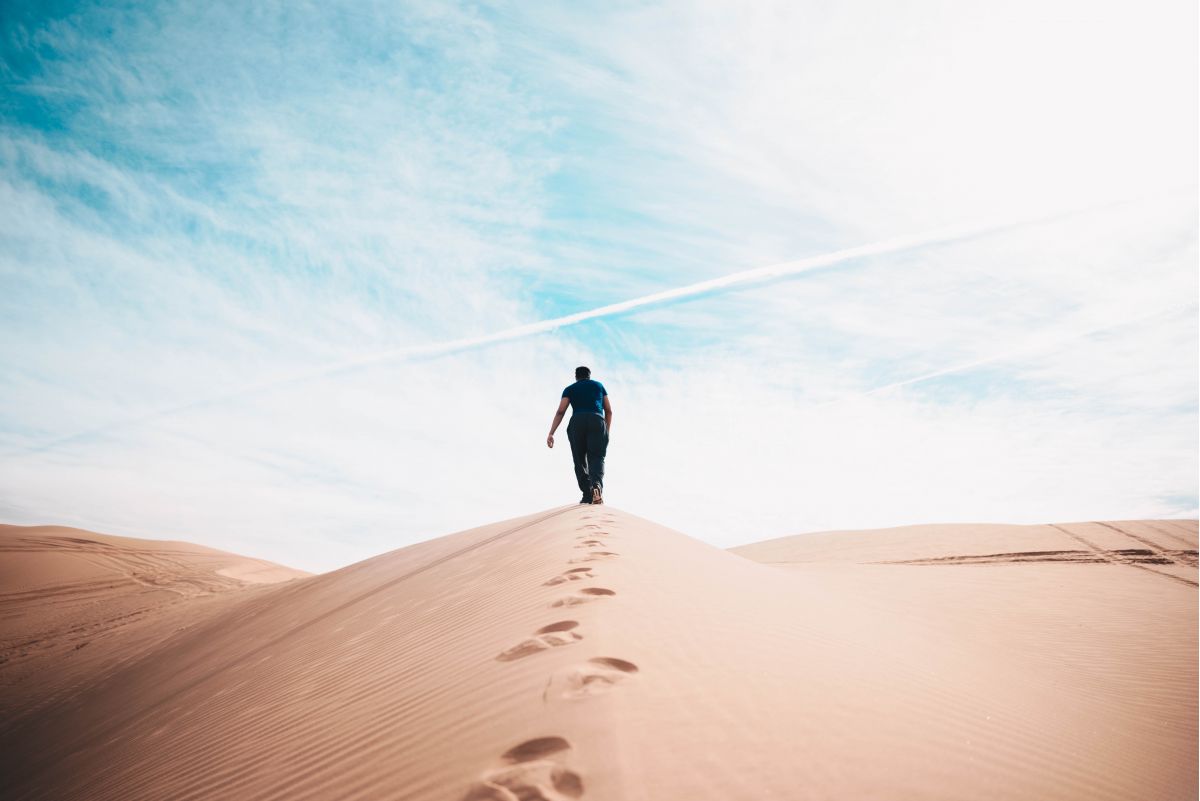 Quote by Margaret Lee Runbeck:
"A man leaves all kinds of footprints when he walks through life. Some you can see ... others are invisible, like the prints he leaves across other people's..."
Praying with Paul
Features the apostle Paul's writings turned into daily, powerful prayers. 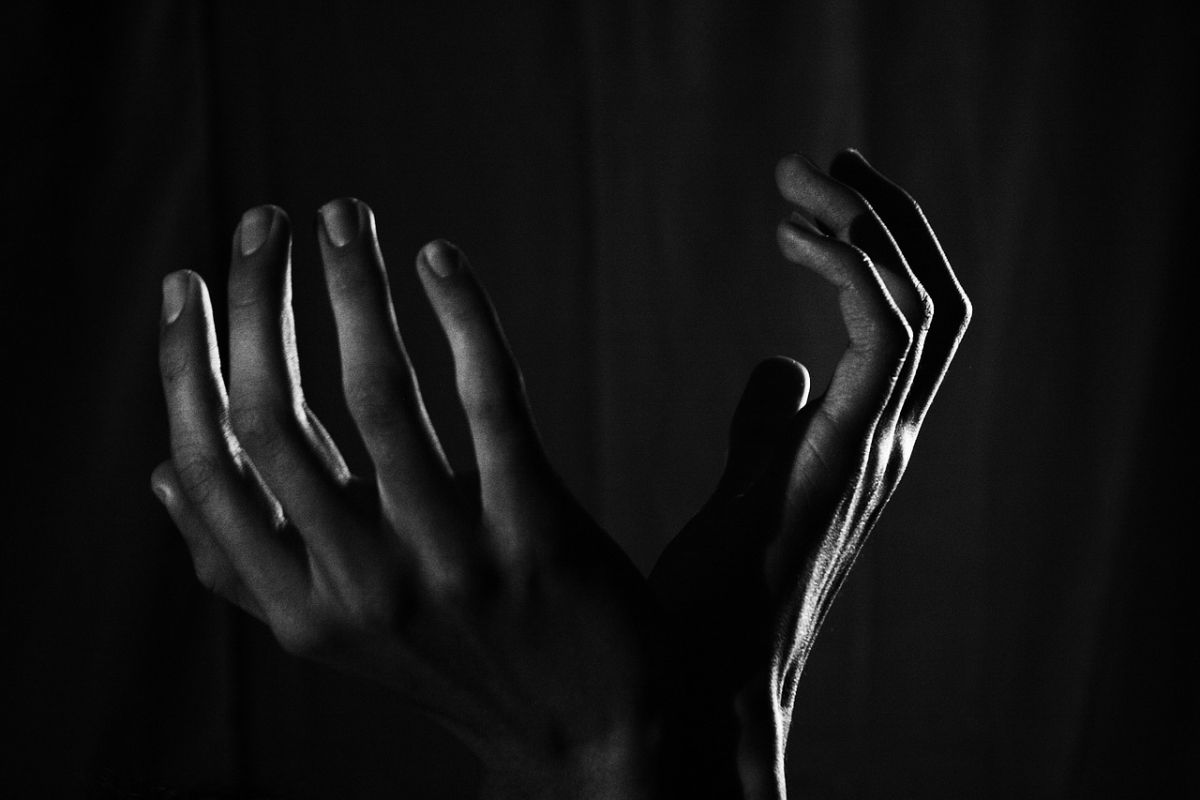 'All Things through God' (Ph. 4:11-13)
"Sovereign Lord of all things, dear Father, How aware I am of my mortality! All flesh is like grass, and all its beauty is like the flower of the..."
Spiritual Warfare
A daily devotional about God's power for our battles. 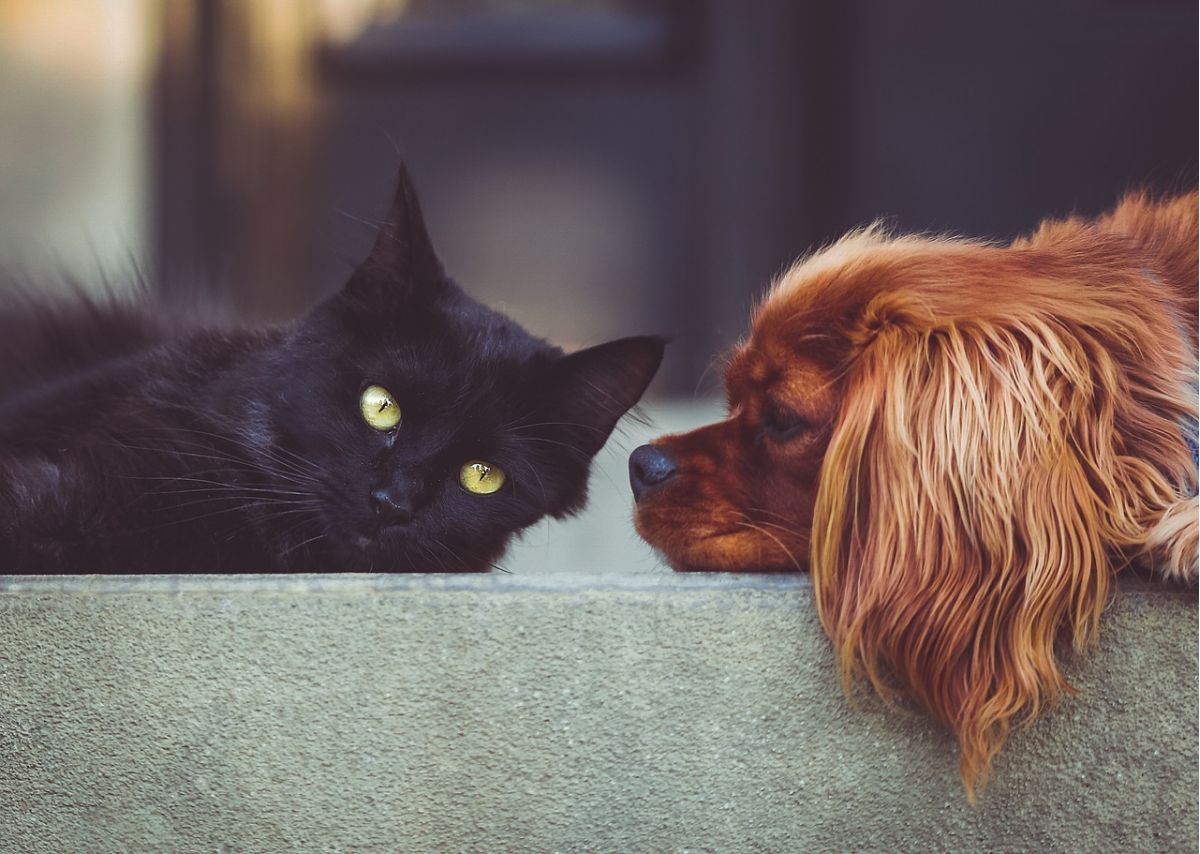 'Don’t Be Intimidated by Your Enemies'
"Don’t be intimidated in any way by your enemies. This will be a sign to them that they are going to be destroyed, but that you are going to be saved,...."
Morning & Evening
The classic twice-daily devotional from Charles H. Spurgeon. 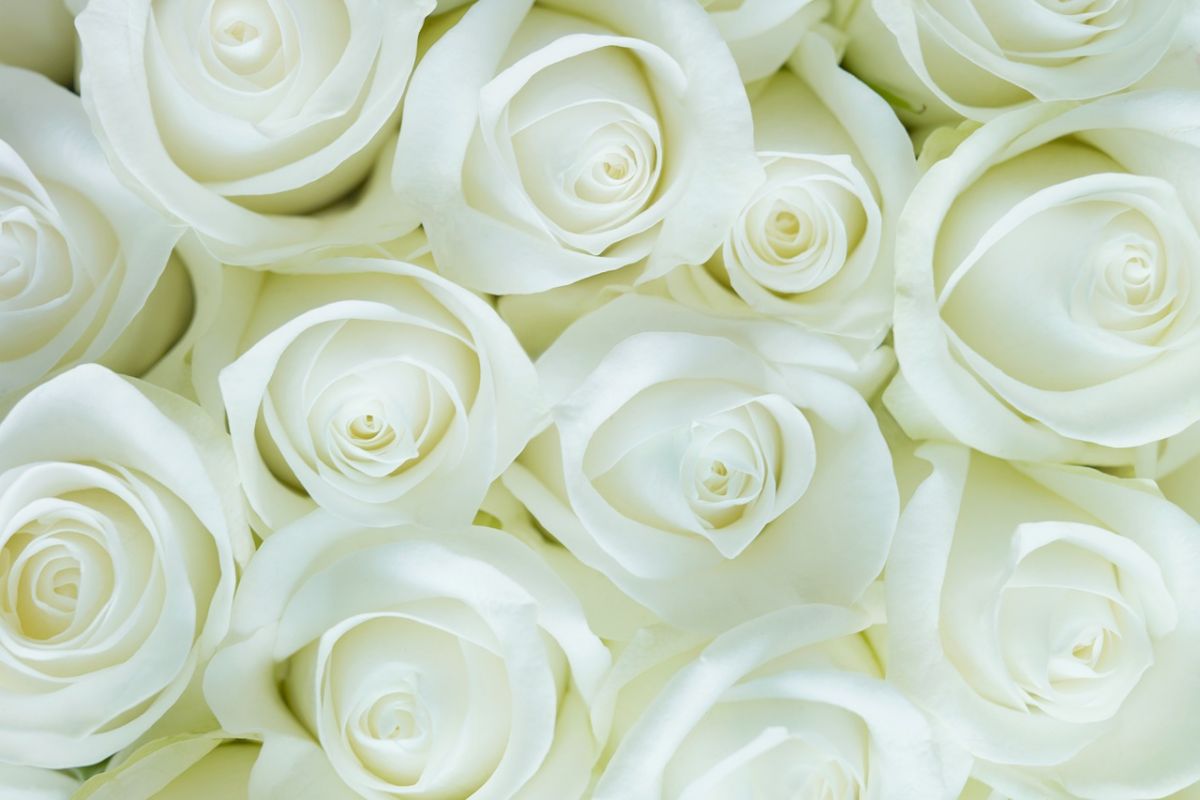 Morning Thought: Song of Solomon 4:7
"Having pronounced his Church positively full of beauty, our Lord confirms his praise by a precious negative, "There is no spot in thee." As if the..." 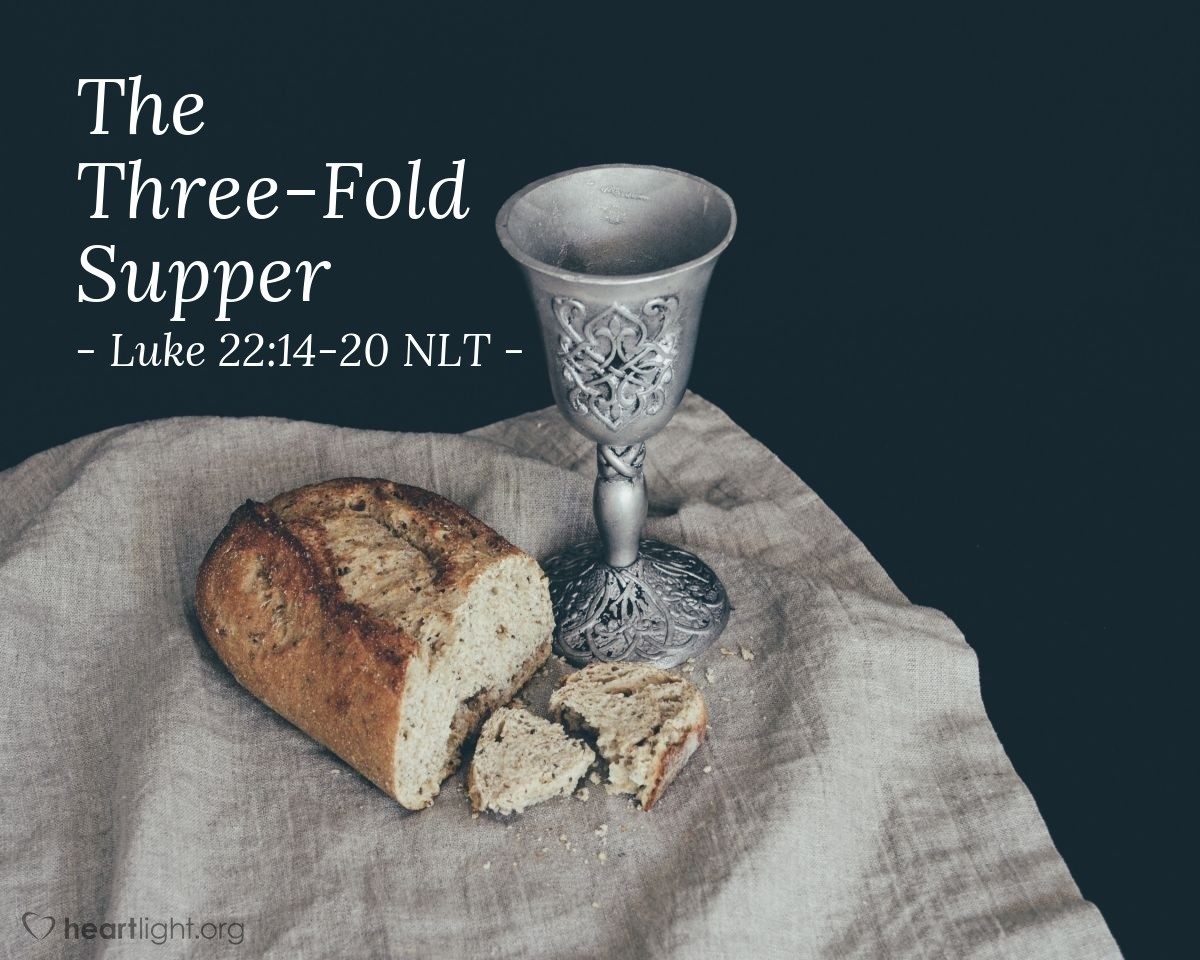