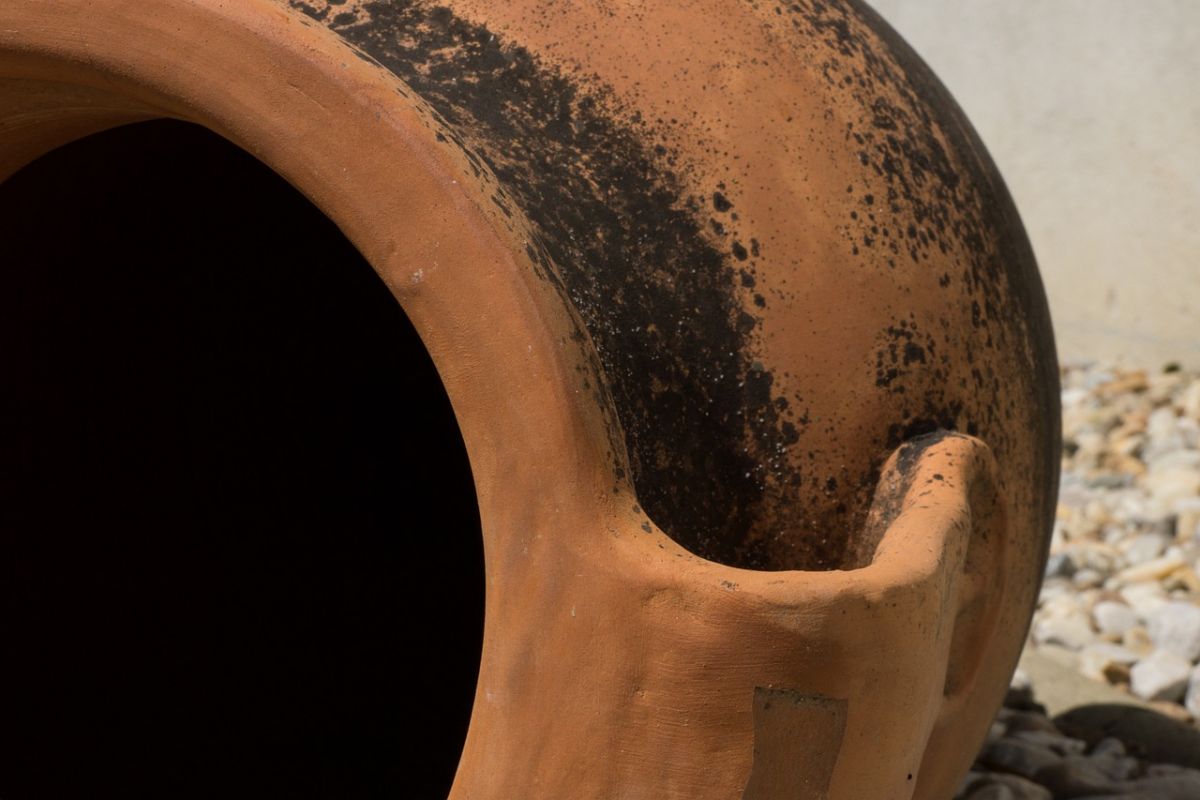 But [Jesus'] mother told the servants [at a wedding celebration when the wine ran out], "Do whatever he tells you."

Standing nearby were six stone water jars, used for Jewish ceremonial washing. Each could hold twenty to thirty gallons. Jesus told the servants, "Fill the jars with water." When the jars had been filled, he said, "Now dip some out, and take it to the master of ceremonies." So the servants followed his instructions.

"Do whatever he tells you," Mary told the servants. Her voice rings out over the centuries. The servants' example of obedience transcends water turning into wine at an ancient wedding. [1] When we do what Jesus tells us to do, even if we don't understand why he asks it, we get to see God's glory. Sure, this story is about a wedding and a hugely embarrassing wine shortage. Mainly, however, it's about Jesus doing greater things, better things, than we can do or even imagine. So let's do what he tells us. The words of Jesus that John will share with us will not be just good advice, but they will be "spirit and life." [2] Let's listen not only with our ears; let's listen with our lives.

Father, give me eyes to see and ears to hear what Jesus tells me to do. I want to be courageous enough to live up to what he asks of me. I want to be willing to do WHATEVER he tells me, even if I don't understand it. Empower me with your Spirit to that kind of faith and courage. In Jesus' name. Amen.

Other Devotionals from Heartlight for Tuesday, February 1, 2022 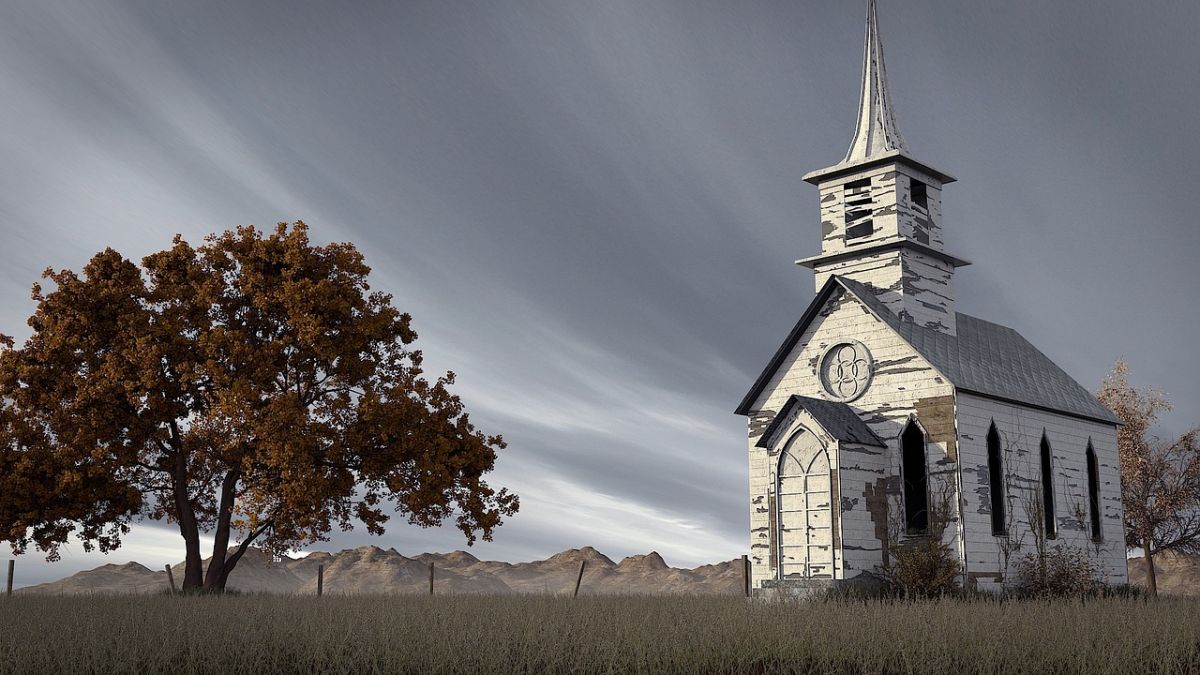 Quote by John Henry Newman:
"Life passes, riches fly away, popularity is fickle, the senses decay, the world changes. One alone is true to us; One alone can be all things to us; One alone....."
Passion for Praise
A daily passage of Scripture emphasizing praise to our God. 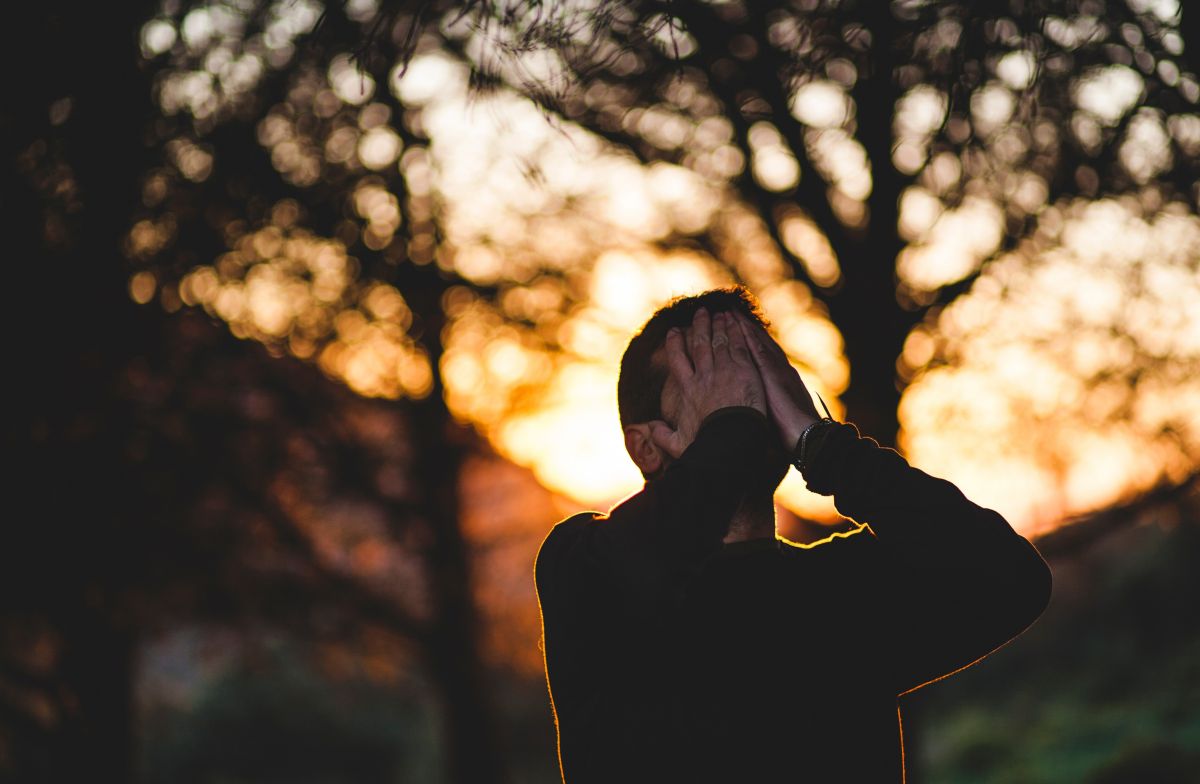 'Unless the LORD Had Helped Me' (Ps. 94:17-18)
"Unless the LORD had helped me, I would soon have settled in the silence of the grave. I cried out, "I am slipping!" but your unfailing love, O LORD,....."
Praying with Paul
Features the apostle Paul's writings turned into daily, powerful prayers. 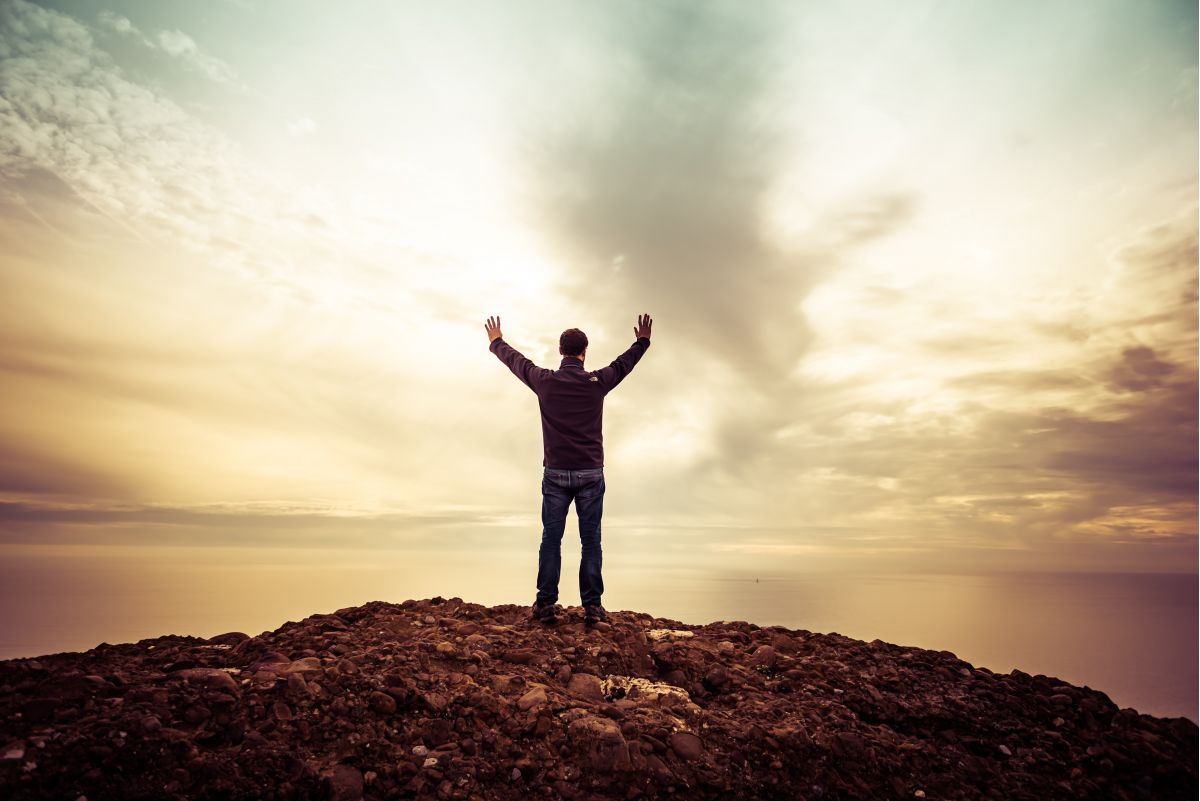 'The Coming Glory' (Ro. 8:15)
"Dear Father, creator and re-creator of the world, Whatever I may have to suffer is nothing compared to the glory you will reveal in your people, and...."
Morning & Evening
The classic twice-daily devotional from Charles H. Spurgeon.

Morning Thought: Psalms 138:5
"The time when Christians begin to sing in the ways of the Lord is when they first lose their burden at the foot of the Cross. Not even the songs of..." 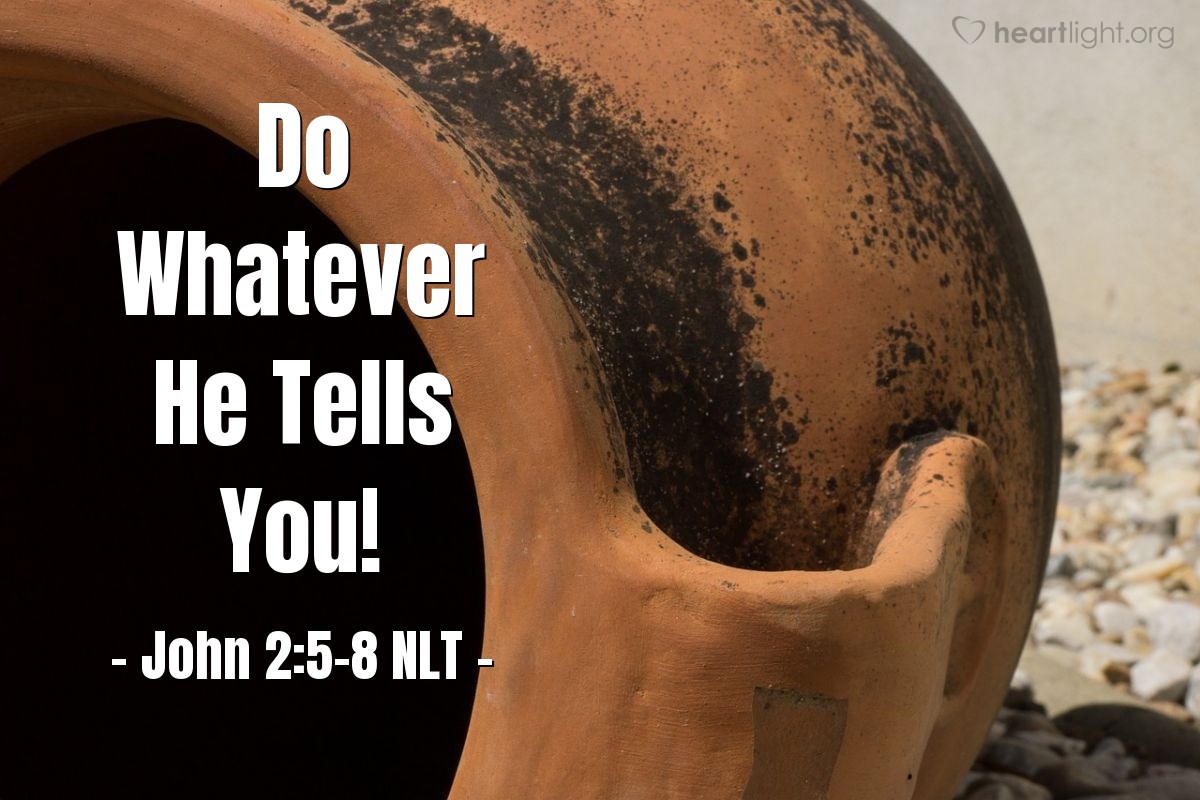