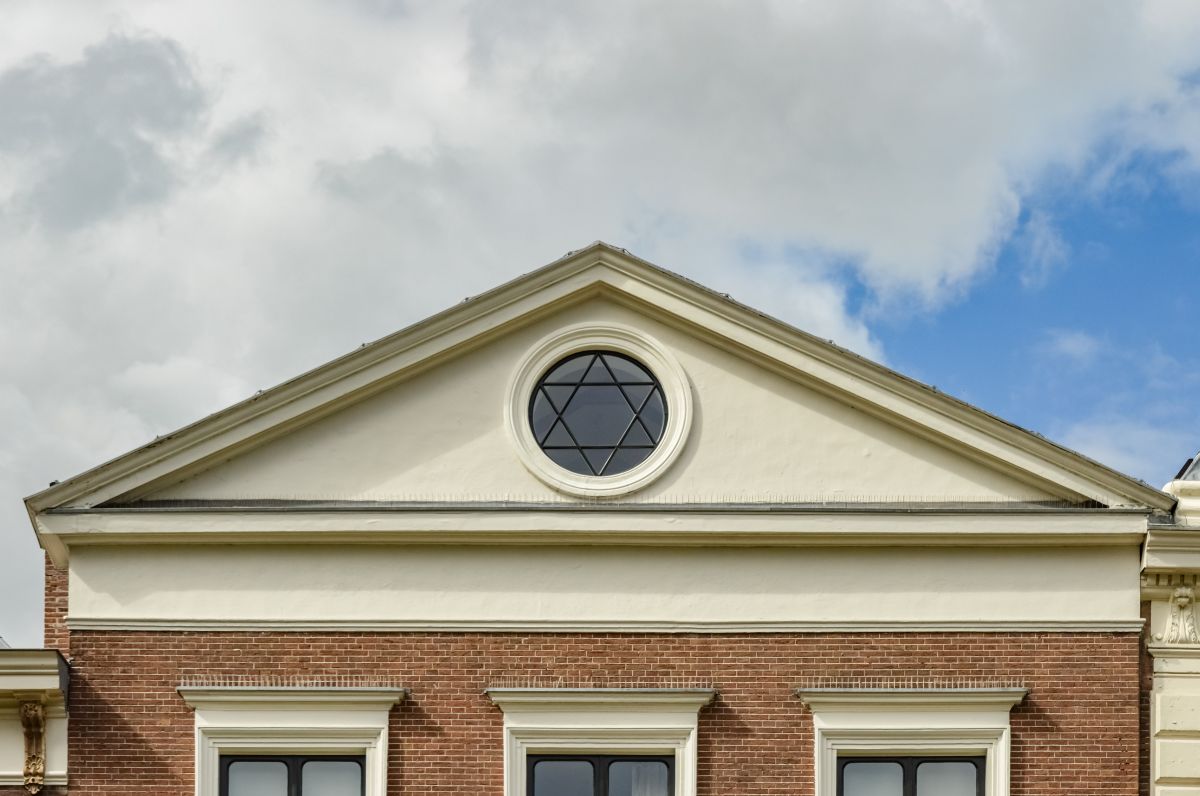 Three days after Paul's arrival [in Rome where he was kept under house arrest], he called together the local Jewish leaders. He said to them, "Brothers, I was arrested in Jerusalem and handed over to the Roman government, even though I had done nothing against our people or the customs of our ancestors. The Romans tried me and wanted to release me, because they found no cause for the death sentence. But when the Jewish leaders protested the decision, I felt it necessary to appeal to Caesar, even though I had no desire to press charges against my own people."

Paul was a Jewish rabbi. He loved his Jewish heritage and his fellow Jews. Even though Jews in Jerusalem were responsible for his arrest, difficult circumstances, and long journey to Rome, Paul remained true in his love for his fellow Jews and his desire for them to come to know Jesus.* As he had written the believers in Rome years earlier and as he had practiced in his mission efforts, he began everywhere he went by first sharing the Good News of Jesus with the Jews.** Paul wanted the Jewish leaders in Rome to know his story, and he wanted them to know Jesus. Paul held no animosity or bitterness toward his people, the Jews, for his arrest. He desired to share Jesus and open hearts to the Good News of God's salvation.

Father, pour the Holy Spirit into my heart and move me to love others as Paul did and as you do — passionately, sacrificially, and tenderly. I commit to act in loving ways and to be a blessing to others. However, dear Father, I recognize that my faithfulness in this love for others can be fleeting and sometimes fickle. I want to practice faithful love that is so much a part of your nature,^ O God. Please help me! I pray this in Jesus' name. Amen.

Other Devotionals from Heartlight for Tuesday, December 27, 2022 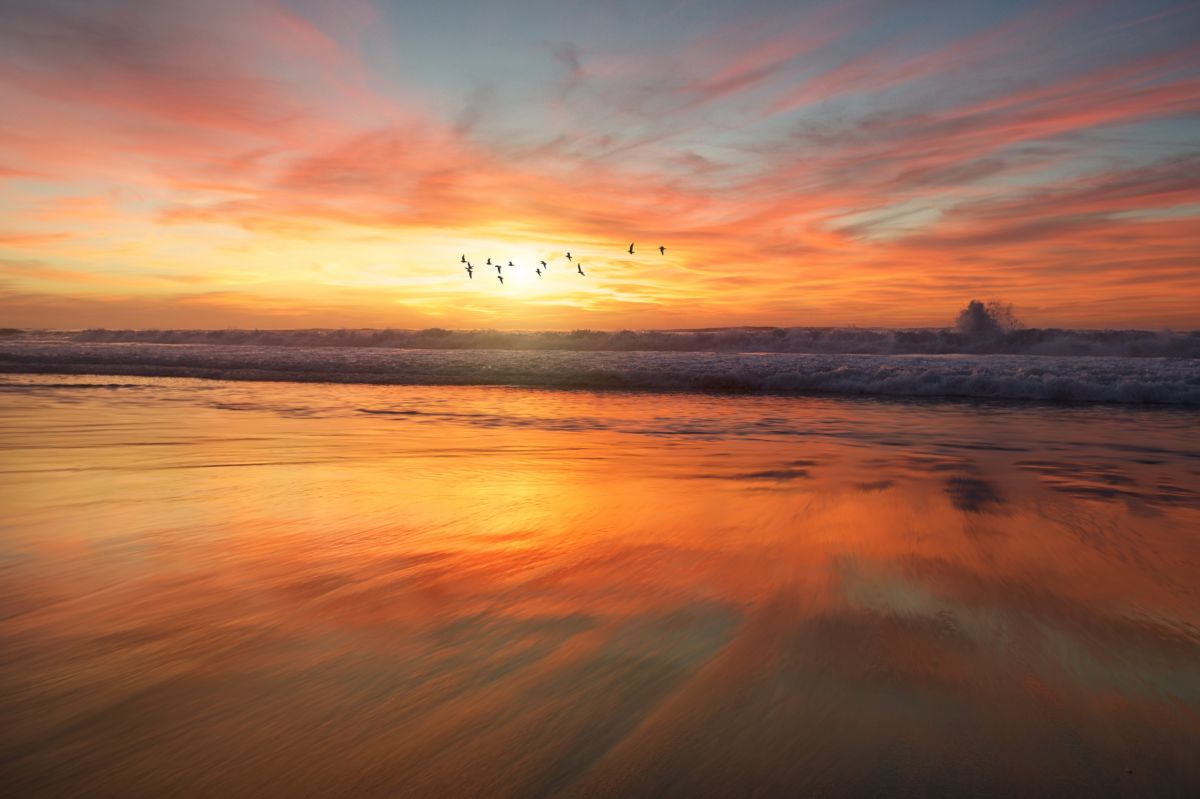 'Simeon's Praise' (Lk. 2:28-32)
"Simeon took him into his arms and blessed God: "God, you can now release your servant; release me in peace as you promised. With my own eyes I've seen..."
Spiritual Warfare
A daily devotional about God's power for our battles. 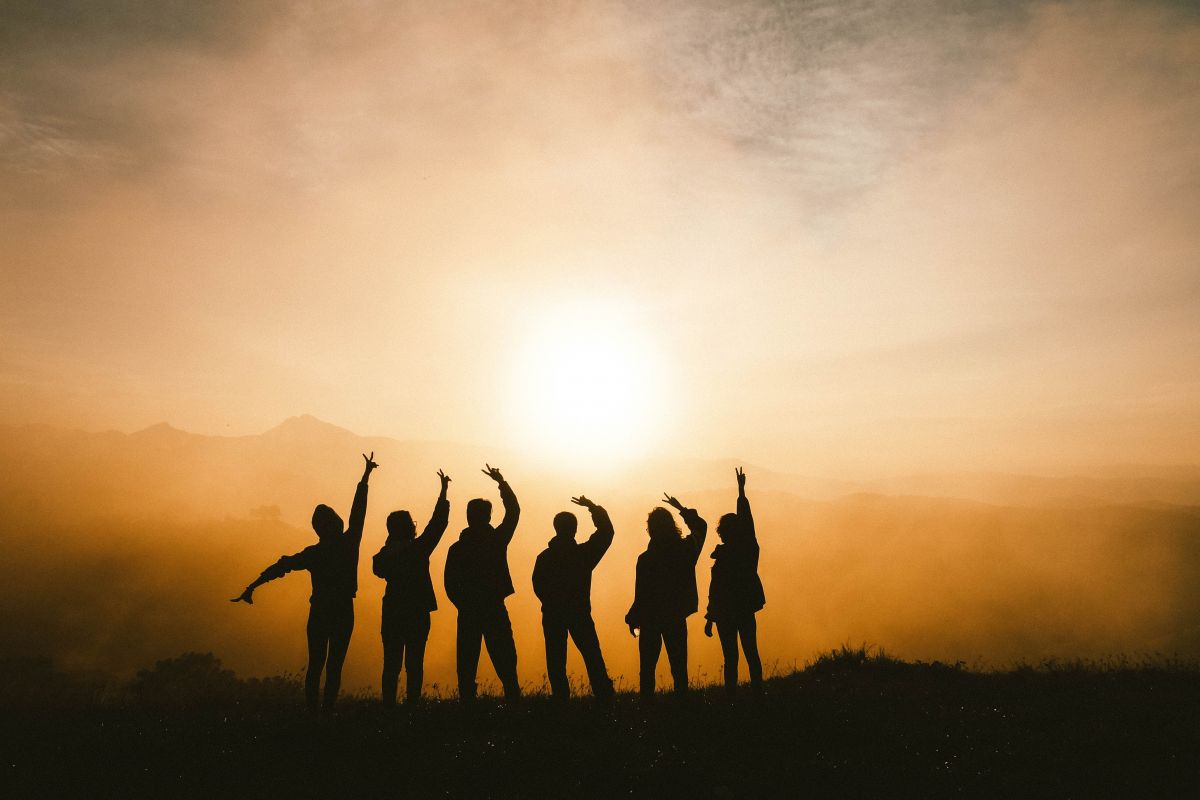 'Peace for Those Who Depend upon God' (Is. 26:1-3)
"At that time people will sing this song in Judah: We have a strong city. God protects us with its strong walls and defenses. Open the gates, and the....."
God's Holy Fire
A daily devotional about the work of the Holy Spirit in our lives. 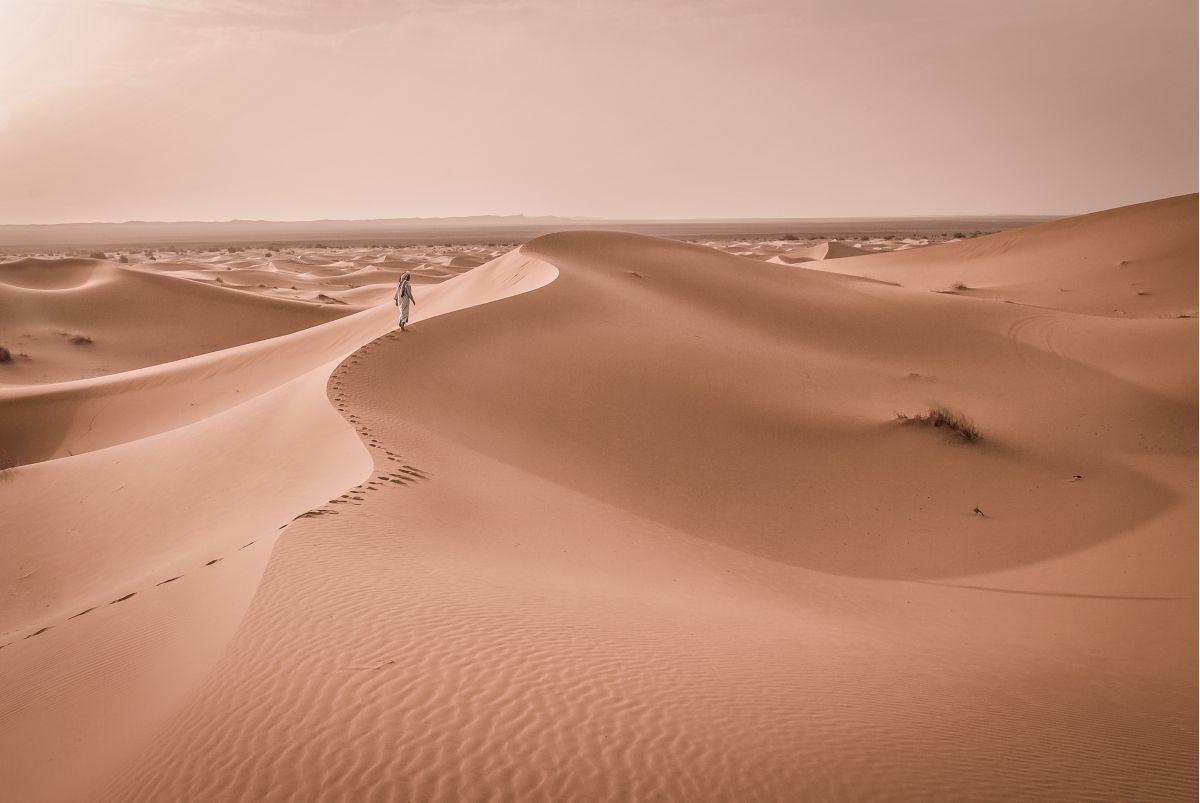 'Full and Led' (Lk. 4:1)
"Jesus, full of the Holy Spirit, left the Jordan and was led by the Spirit into the wilderness, ..."
Quotemeal
A daily dose of Christian quotes to inspire and encourage. 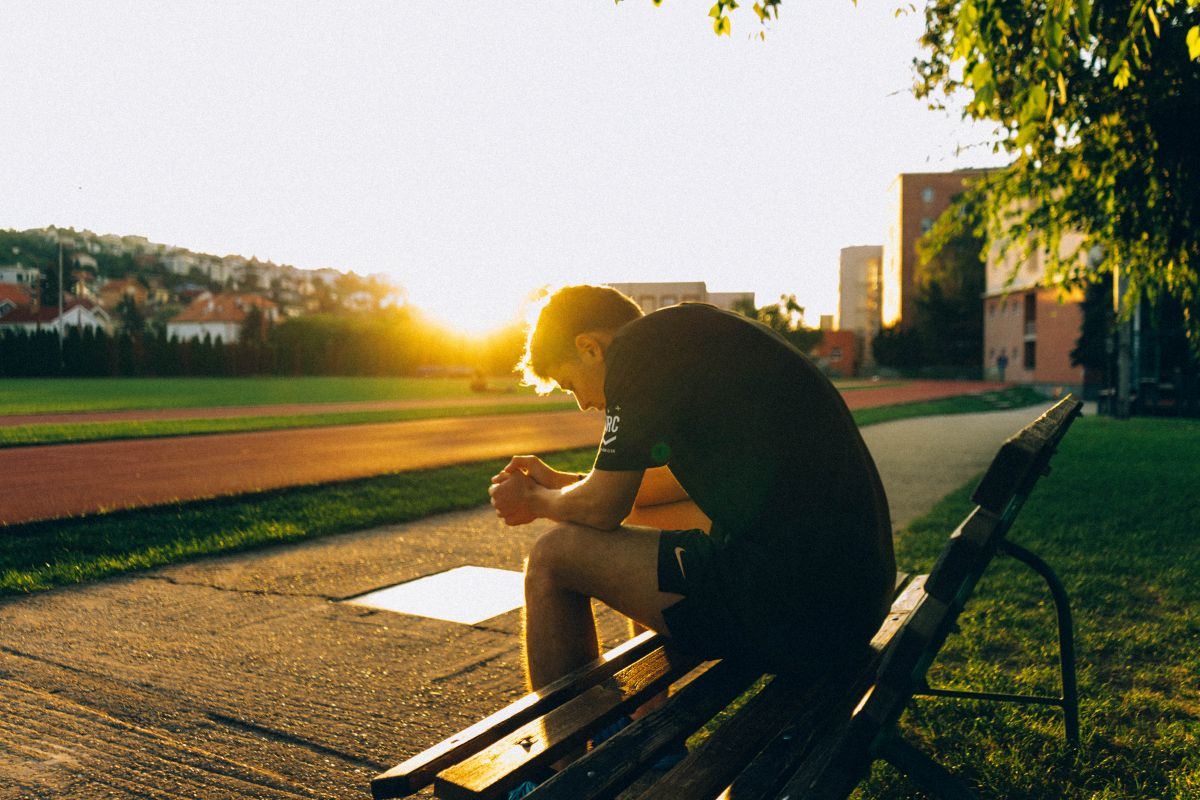 Quote by Marie DePree:
"What seems too difficult for us is a sure sign that it belongs to God." 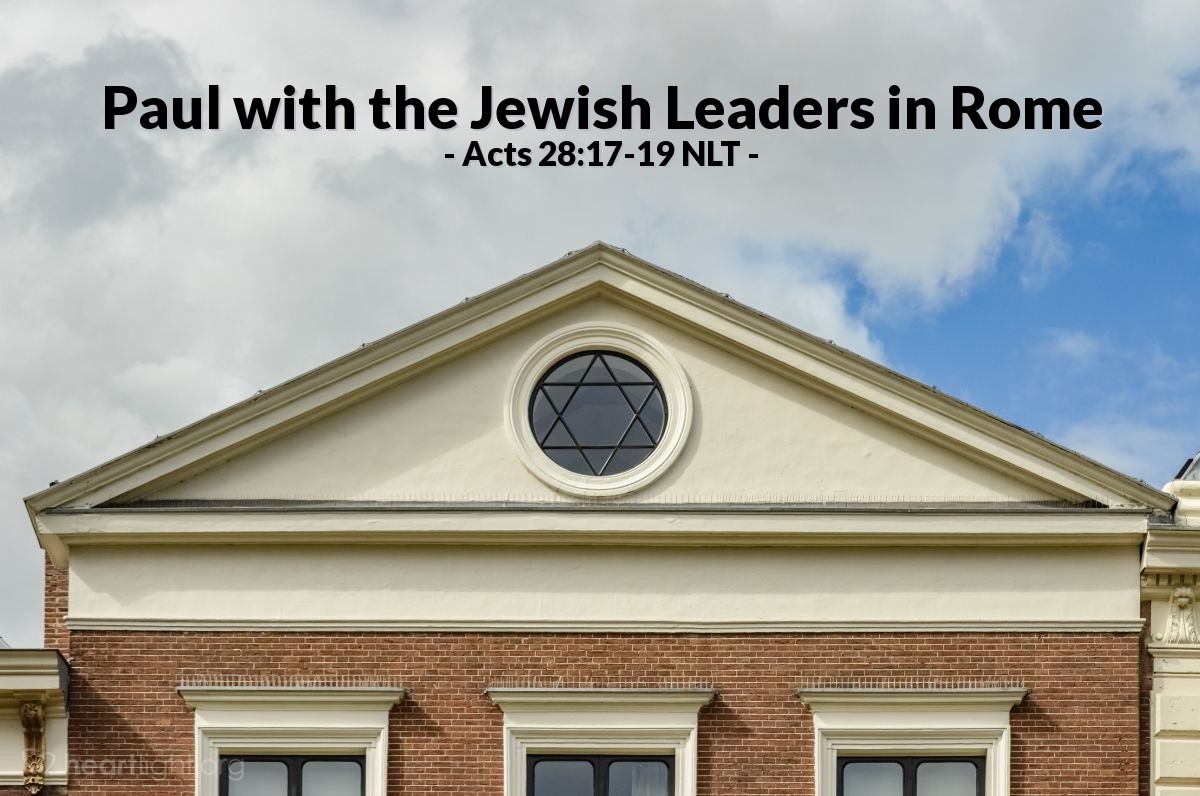