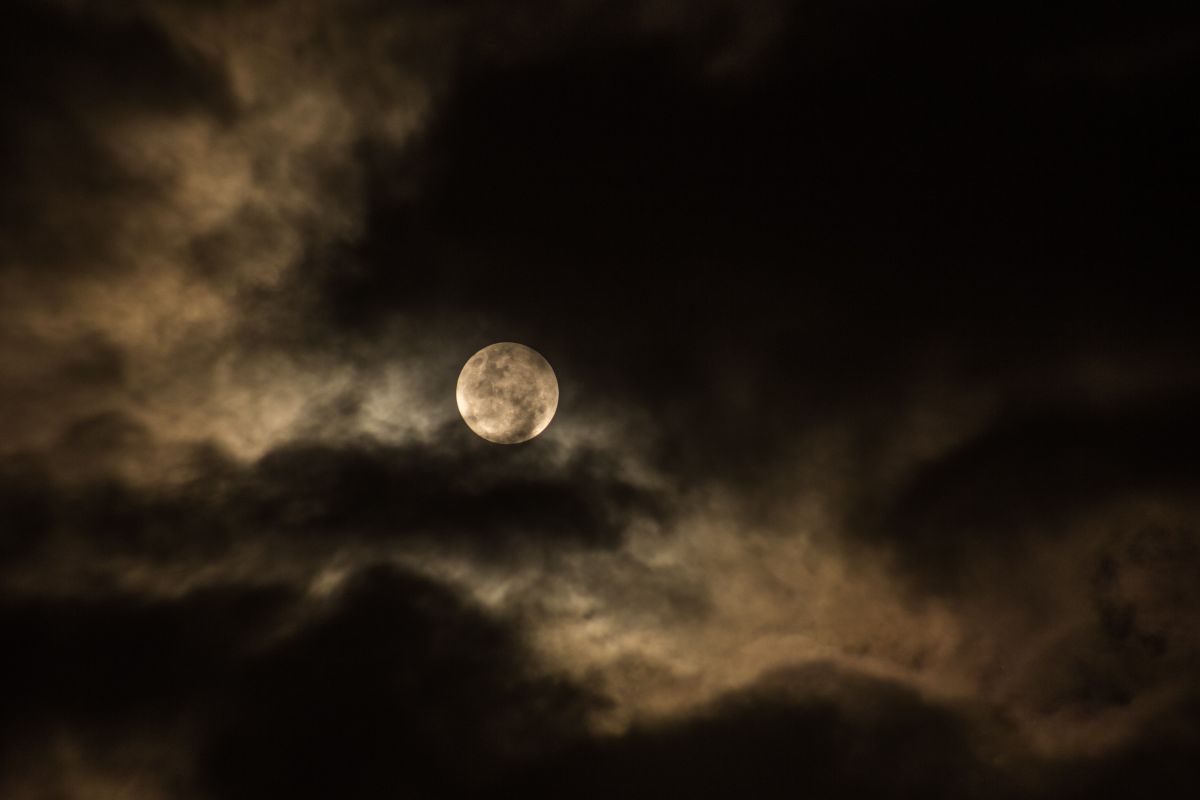 [As the ship that carried Paul as a prisoner bound for Rome was caught in a storm, he placed his faith in the Lord and called for those around him to have faith they would be saved from their predicament.] About midnight on the fourteenth night of the storm, as we were being driven across the Sea of Adria, the sailors sensed land was near. They dropped a weighted line and found that the water was 120 feet deep. But a little later they measured again and found it was only 90 feet deep. At this rate they were afraid we would soon be driven against the rocks along the shore, so they threw out four anchors from the back of the ship and prayed for daylight.

Notice that Paul and his companions were now two weeks into the storm that threatened everyone's life onboard their ship. Thankfully, the sailors still had their sailing wits about them — "the sailors sensed land was near" — so they checked the depth and took precautions. However, the statement that grabs my heart and speaks to my waking nightmares is that they "prayed for daylight." I don't know about you, but one of the most comforting phrases in Scripture speaks a promise to those of us who reach for God in our deepest darkness:

Weeping may last through the night,
but joy comes with the morning.
(Psalm 30:5)*

I remember the confession to God by King David:

To you the night shines as bright as day.
Darkness and light are the same to you.
(Psalm 139:12)

No matter the darkness that engulfs us, God is still our deliverer!

* See the context of this statement in the first of our Related Scripture Readings and see how appropriate it is for Paul's situation.

Great deliver, my light-bringer in my darkness, thank you for never leaving or forsaking me. I trust that you will never abandon or forsake me. I reach to you, I call to you, and I lean on you and trust that you will always be my light in both the brightest of days and the deepest of darkness. Thank you. In Jesus' name, I pray. Amen.

Other Devotionals from Heartlight for Saturday, December 17, 2022 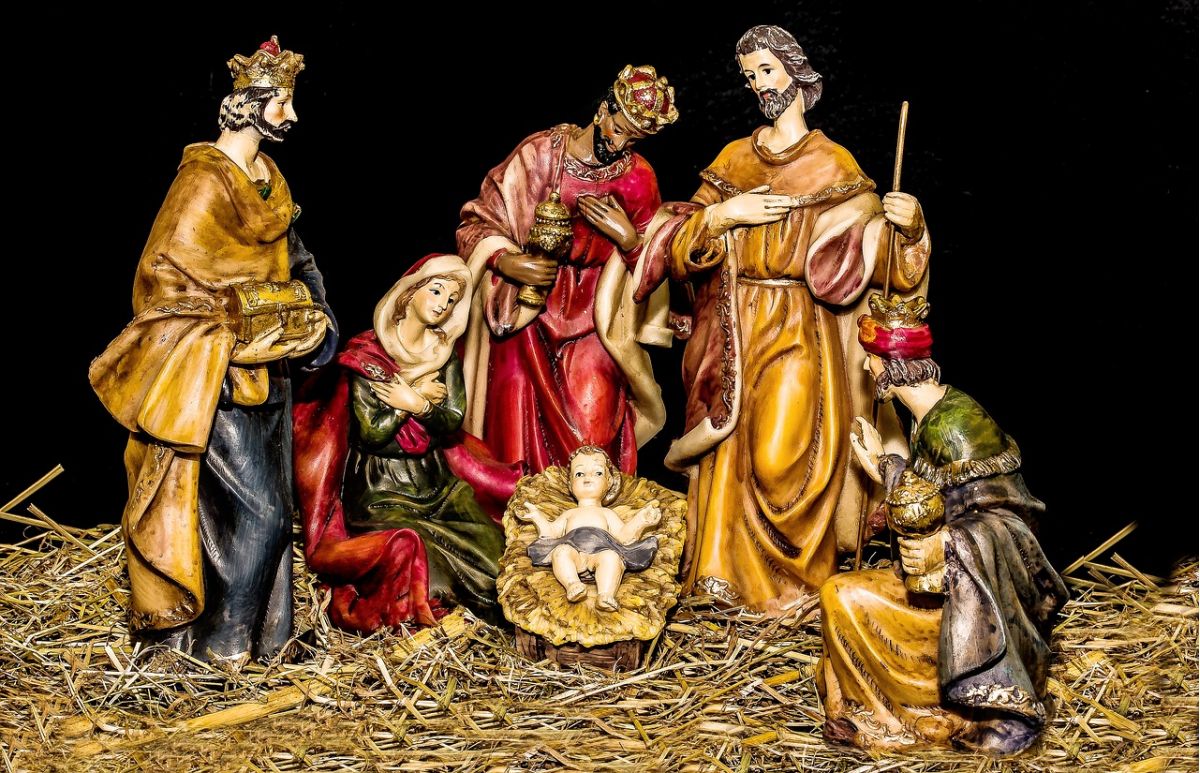 'The Wise Still Worship Me!'
"Dear Precious Follower, David spoke the truth and We — Father, Son, and Spirit — wanted it emphasized, so you will find it included twice..."
Passion for Praise
A daily passage of Scripture emphasizing praise to our God. 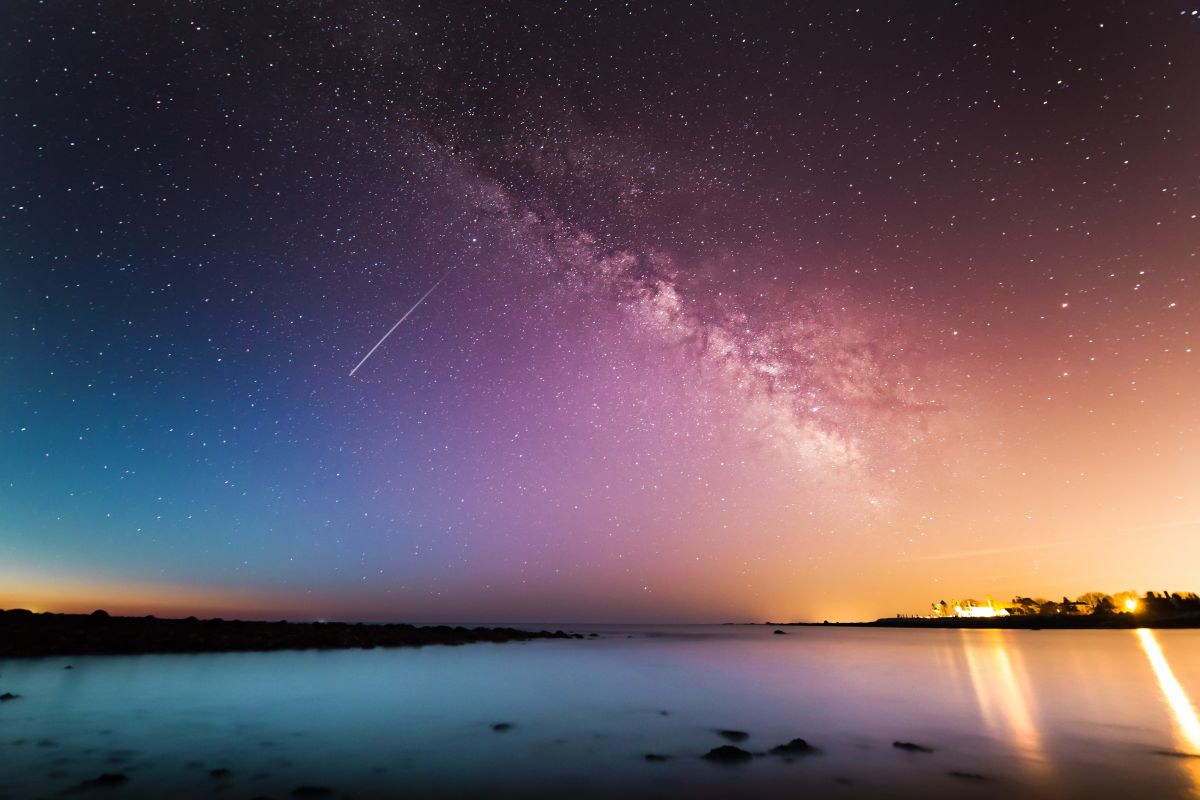 'The LORD Who Provides' (Je. 31:35)
"It is the LORD who provides the sun to light the day and the moon and stars to light the night, and who stirs the sea into roaring waves. His name is...."
Praying with Paul
Features the apostle Paul's writings turned into daily, powerful prayers. 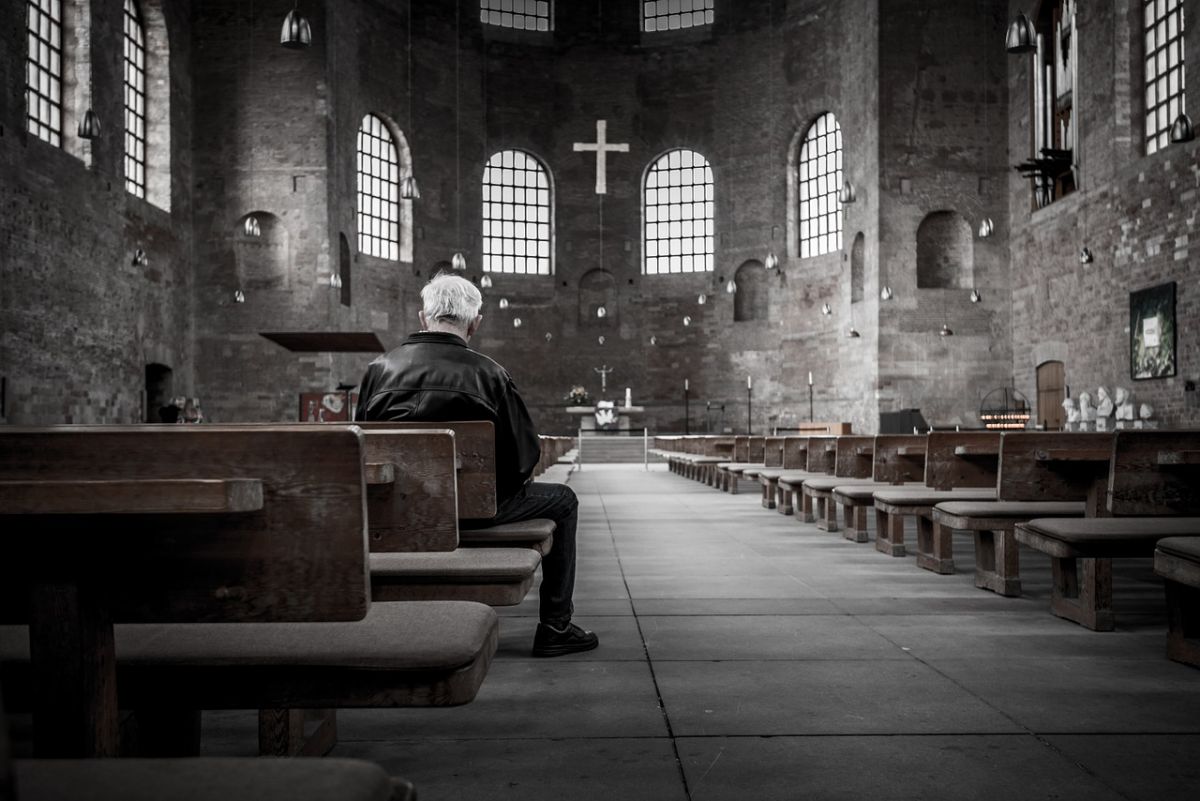 'In Christ, the Fullness of Deity' (Co. 2:8-9)
"Dear Father, May I never be impressed with the philosophy and empty deceit that comes out of human traditions which do not agree with Christ. Keep me..."
Today's Verse
A daily devotional featuring a Bible verse, thought and prayer. 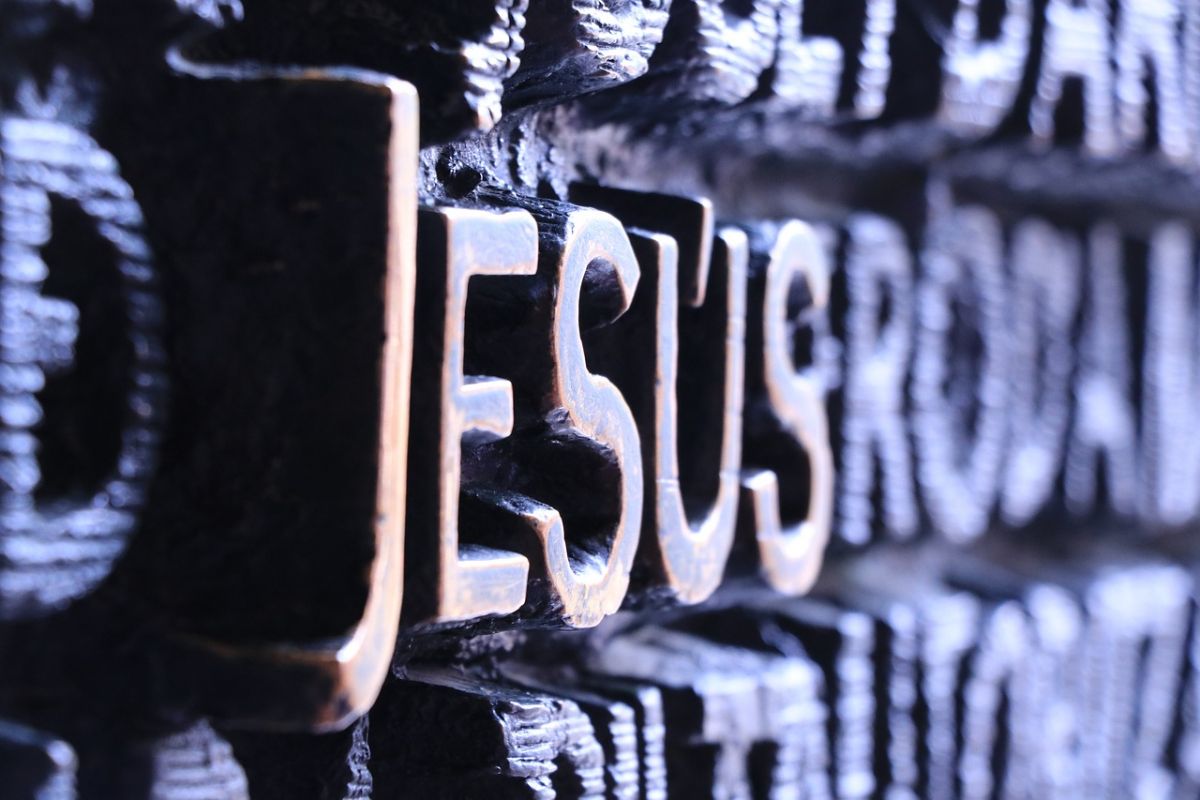 Matthew 1:20-21
"An angel of the Lord appeared to him in a dream and said, "Joseph, son of David, do not be afraid to take Mary home as your wife, because what is conceived in....." 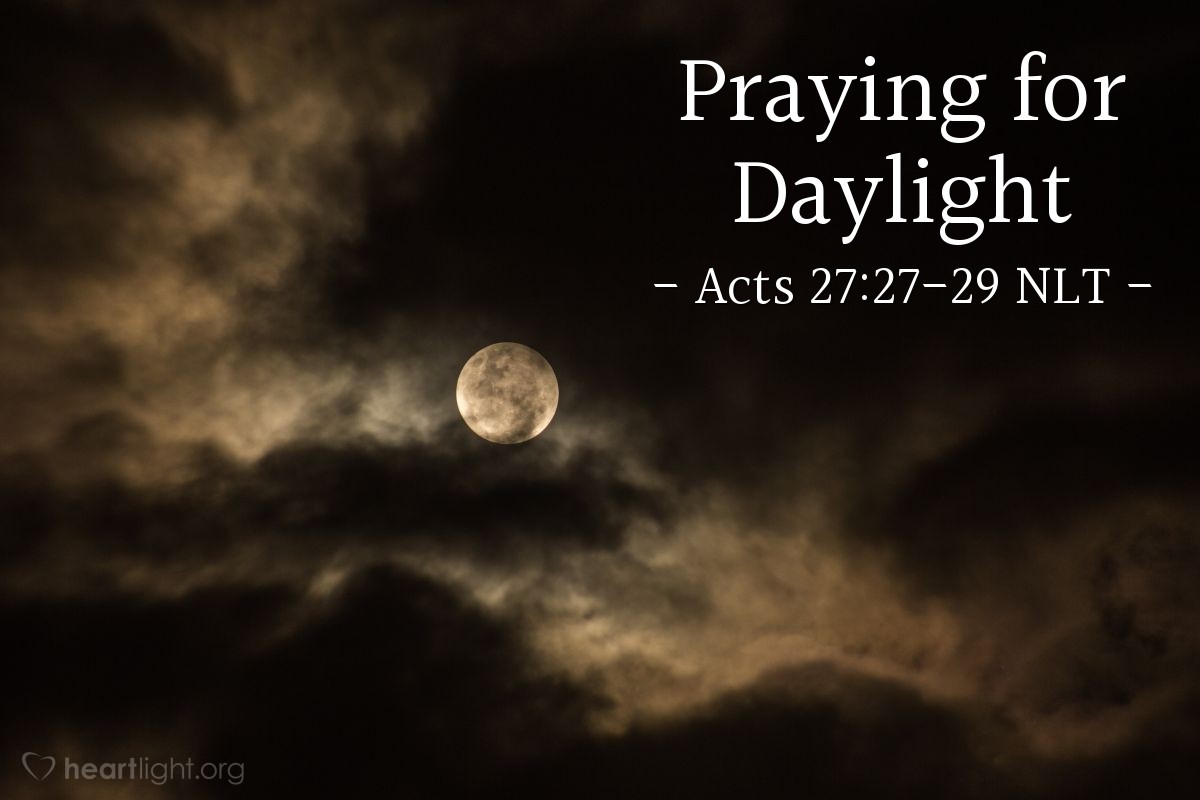