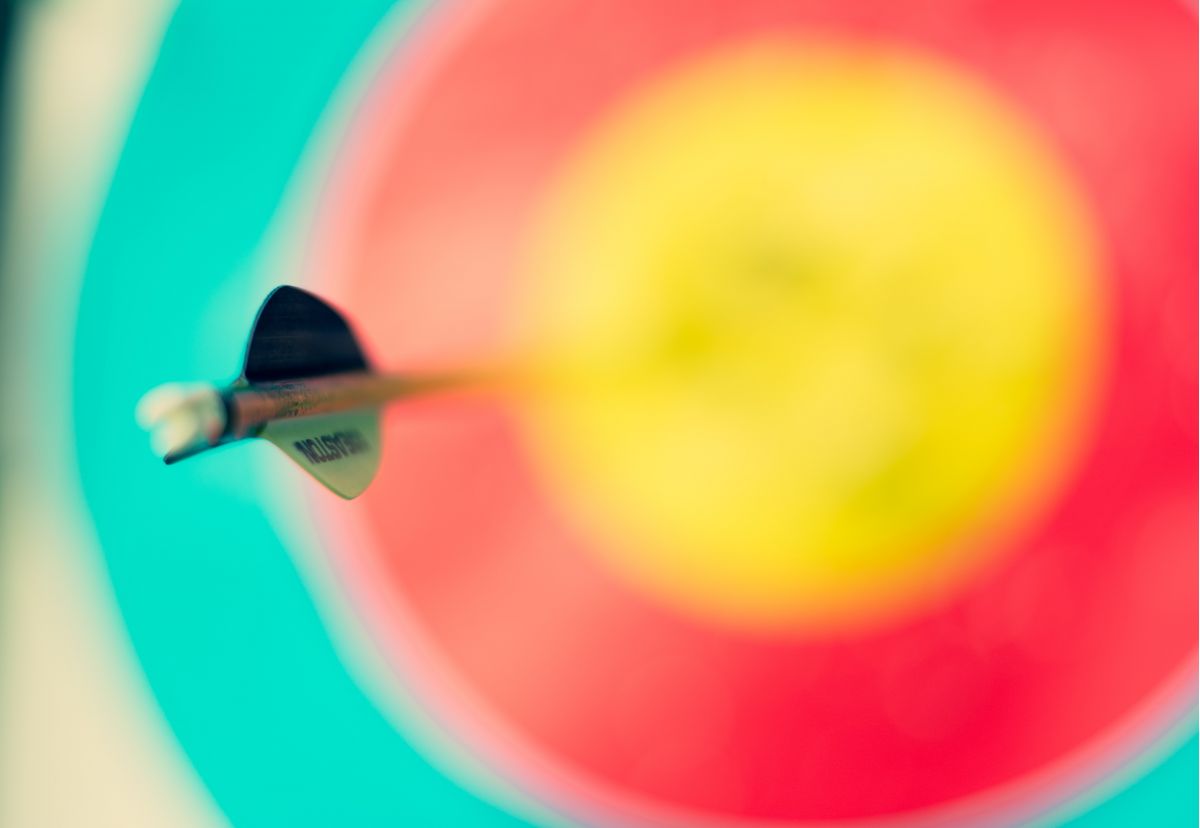 [Festus, explaining the situation with Paul to King Agrippa, said:] "When his accusers came here for the trial, I didn't delay. I called the case the very next day and ordered Paul brought in. But the accusations made against him weren't any of the crimes I expected. Instead, it was something about their religion and a dead man named Jesus, who Paul insists is alive. I was at a loss to know how to investigate these things, so I asked him whether he would be willing to stand trial on these charges in Jerusalem. But Paul appealed to have his case decided by the emperor. So I ordered that he be held in custody until I could arrange to send him to Caesar."

Festus got Paul's message, didn't he? Notice how he summarized the message Paul was determined to proclaim even if it meant his going to prison: "[I]t was something about their religion and a dead man named Jesus, who Paul insists is alive." Paul described saving faith in 1 Corinthians 15:1-58 as having these six "most important" principles:

No wonder this message was known as "the Good News" and that Paul was completely committed to proclaiming it although his doing so could lead to going to prison or even being executed!

O Father, give me bold courage and confident faith so that I can better proclaim the Good News message of Jesus. I ask this in his name. Amen.

Other Devotionals from Heartlight for Monday, November 27, 2023 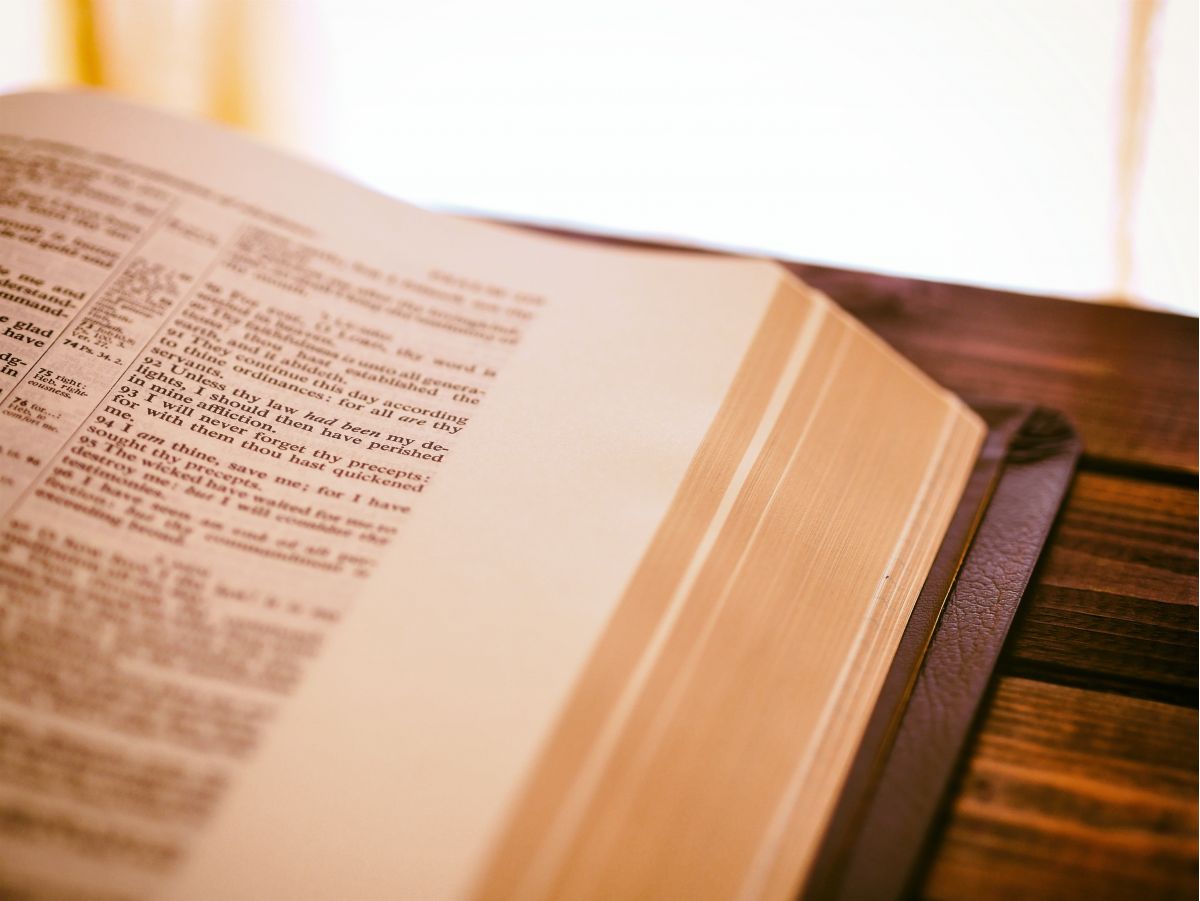 Romans 15:4
"For everything that was written in the past was written to teach us, so that through endurance and the encouragement of the Scriptures we might have hope."
Daily Wisdom
A daily devotional featuring wise counsel found in Scripture. 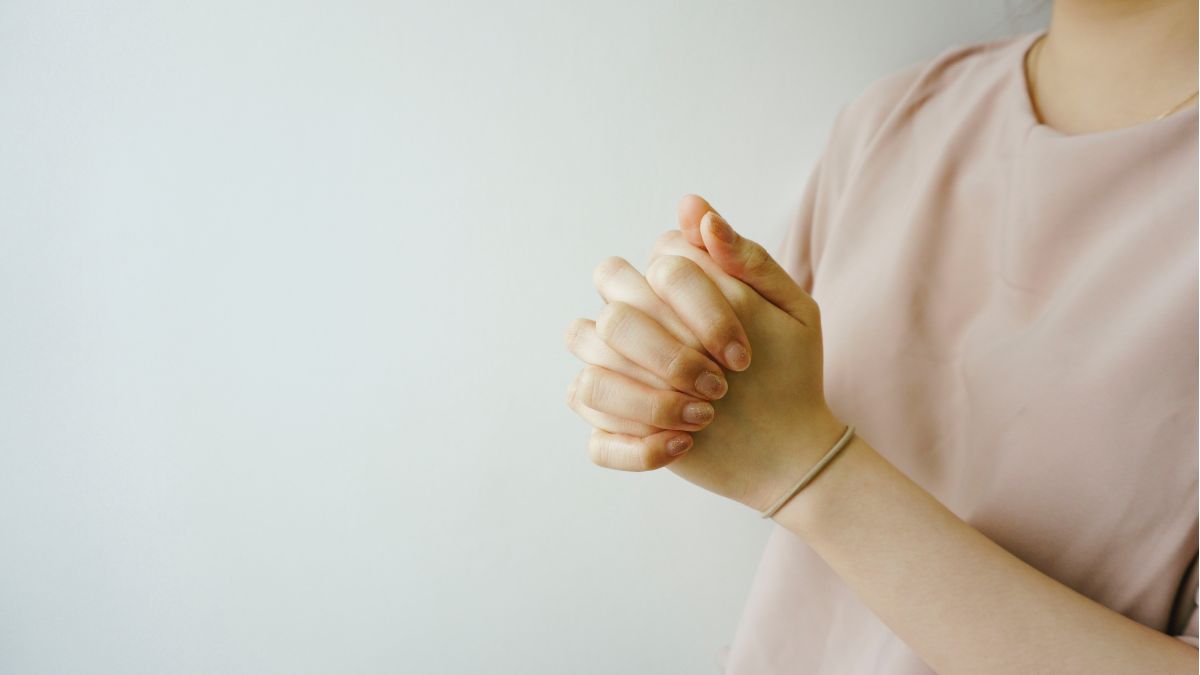 1 John 1:8-9
"If we claim to be without sin, we deceive ourselves and the truth is not in us. If we confess our sins, he is faithful and just and will forgive us our sins..."
A Year with Jesus
A devotional to help reclaim Jesus as the daily Lord of our lives. 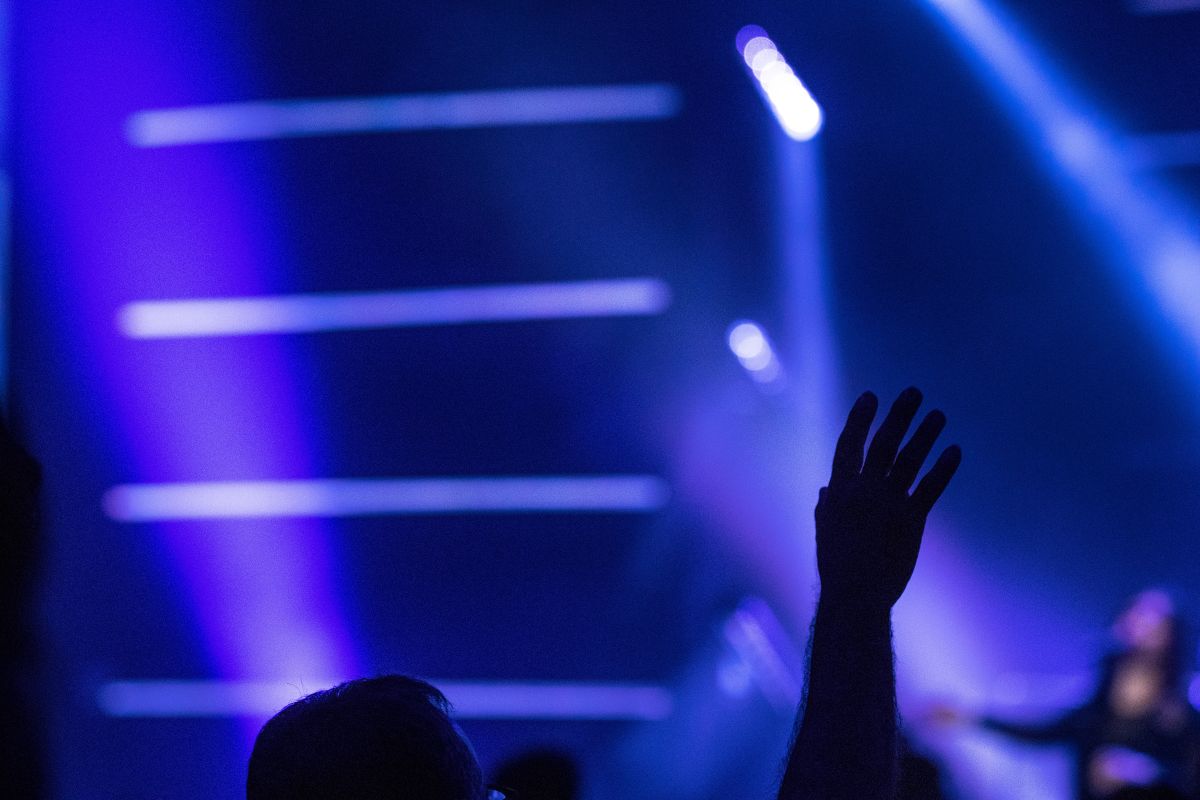 'A Time for Praise'
"Dear Faithful Follower, What John saw and shared in the verses below is the powerful image of Me coming as a conquering warrior to destroy the evil....."
Praying with Paul
Features the apostle Paul's writings turned into daily, powerful prayers.

'A Citizen of Heaven' (Ph. 3:16-21)
"Dear Father, I want to join all your holy people in imitating the example of your apostle Paul, and I want to take notice of people in my own time..." 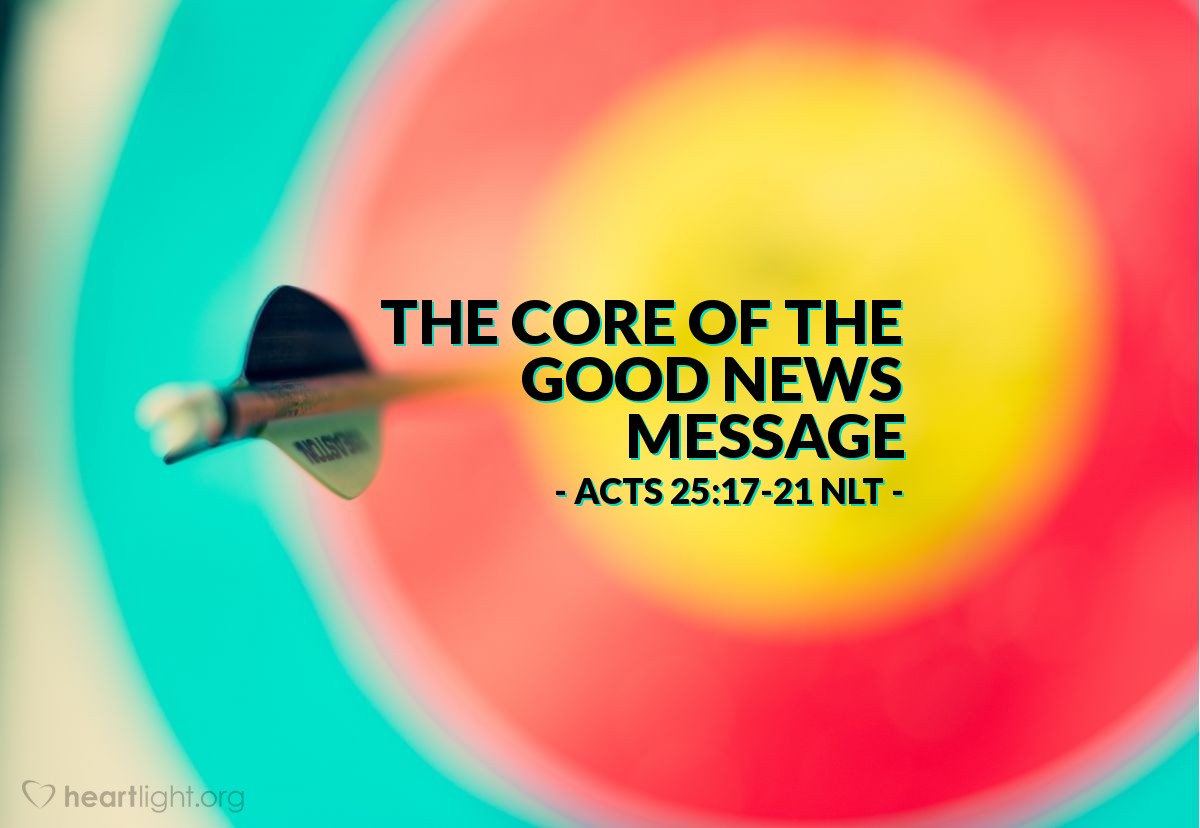