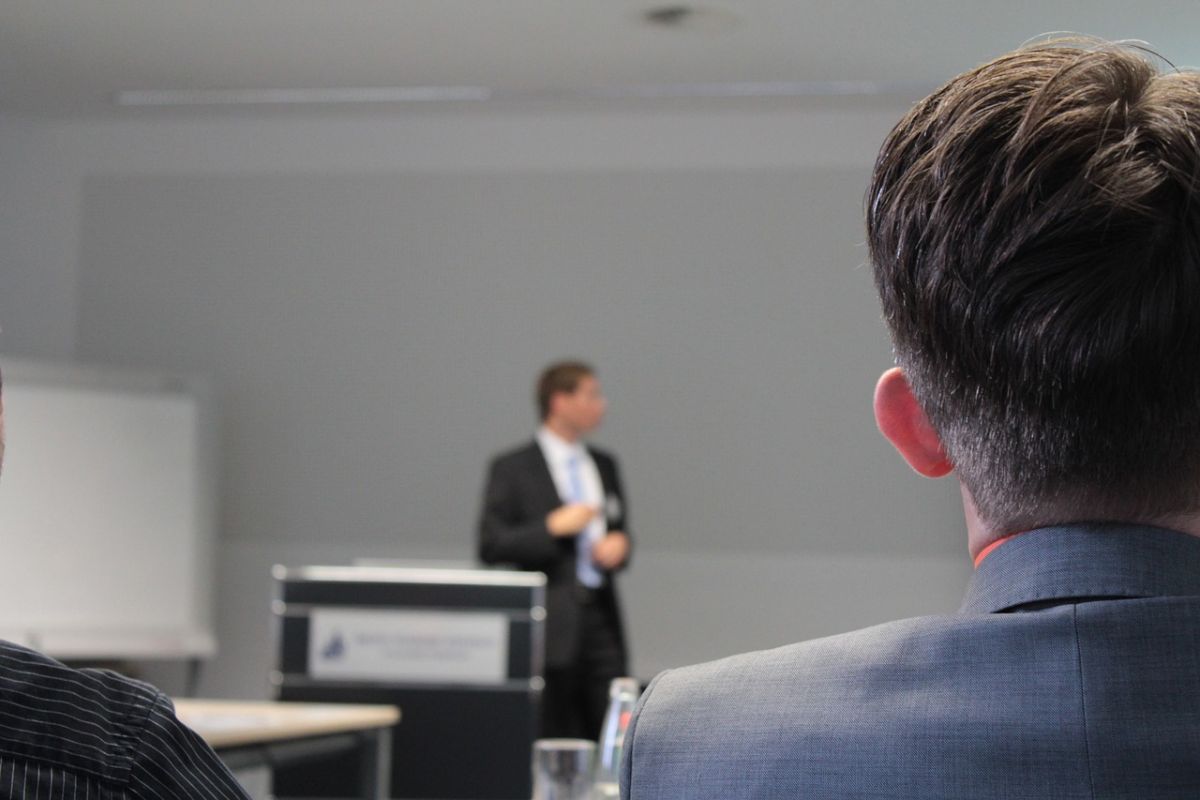 And Festus replied, "You will — tomorrow!"

A person with confident faith who is willing to sacrifice for what he or she believes has special drawing power for those seeking the truth and sometimes even for those simply wanting entertainment. King Agrippa* wanted to hear from Paul and learn more about his case and see his courage in action. As the following verses show, King Agrippa displayed a mixture of skepticism and genuine interest as he engaged with Paul in his defense and presentation of the Good News (Acts 26:28). Paul's defense was couched in terms of Jewish faith and a genuine desire to lead King Agrippa to faith in Jesus and his resurrection (Acts 26:3, 27-29). Paul never backed down from his faith in Jesus being the resurrected and returning Lord!

O Father, give me faith like Paul's and the wisdom to share that faith with those who will listen to the Good News, even if they listen with skepticism. May my heart and words be blameless as I seek to lead others to know Jesus as Lord and Savior. In his name, I pray. Amen.

Other Devotionals from Heartlight for Tuesday, November 28, 2023 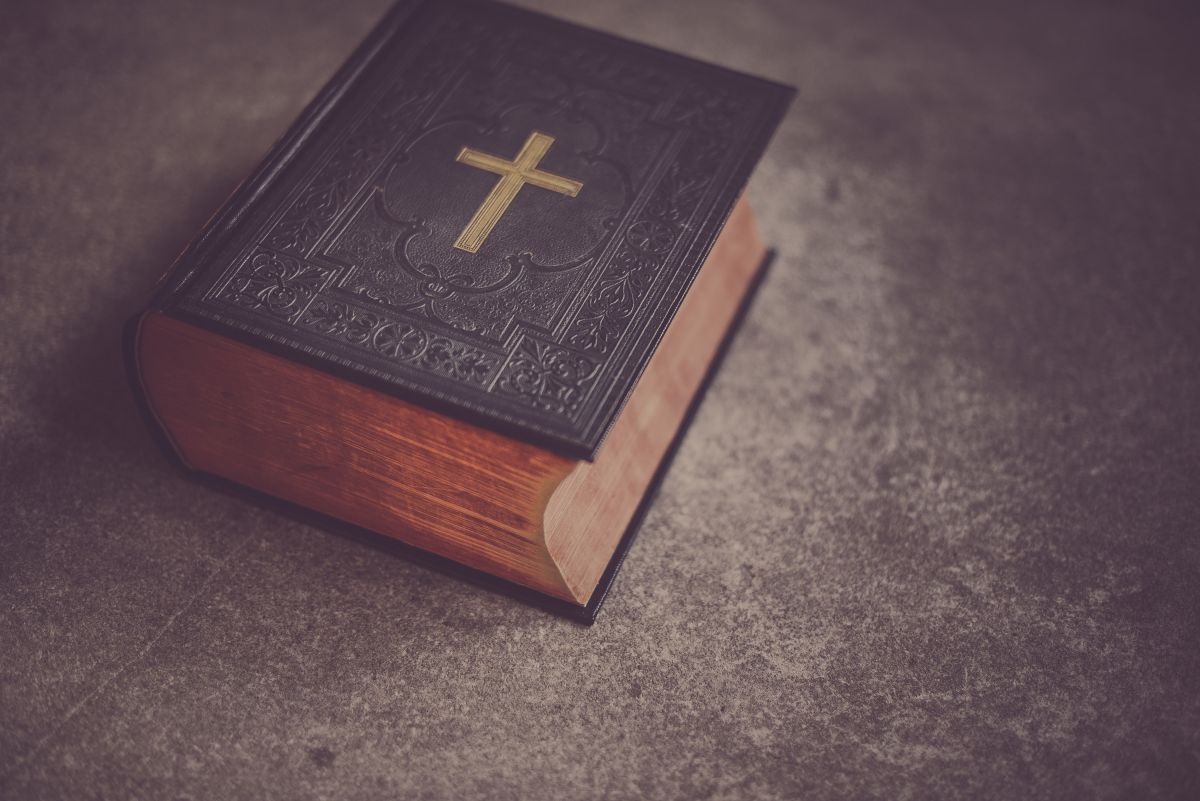 'His Lasting Words' (Lk. 21:29-33)
"Then [Jesus] gave them this illustration: "Notice the fig tree, or any other tree. When the leaves come out, you know without being told that summer....."
God's Holy Fire
A daily devotional about the work of the Holy Spirit in our lives. 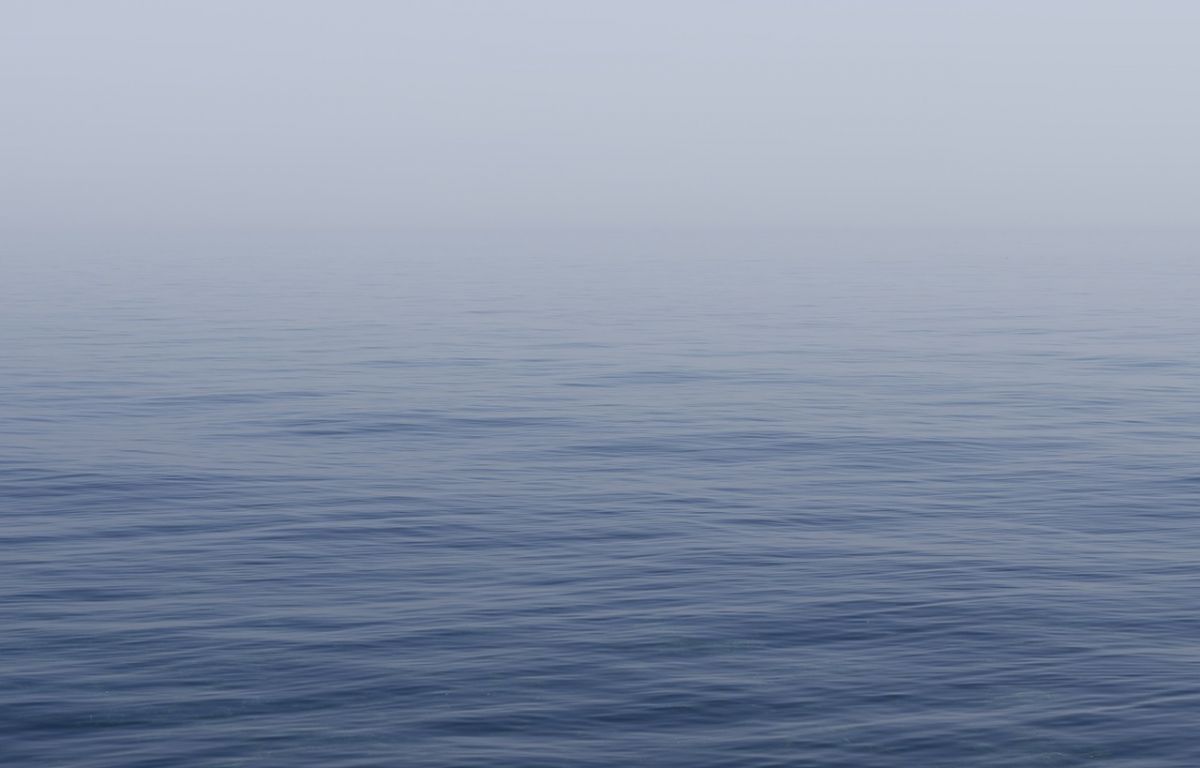 'On His Way Rejoicing' (Ac. 8:36-39)
"As [Philip and the Ethiopian eunuch] rode along, they came to some water, and the eunuch said, "Look! There's some water! Why can't I be baptized?" He ordered....."
Morning & Evening
The classic twice-daily devotional from Charles H. Spurgeon. 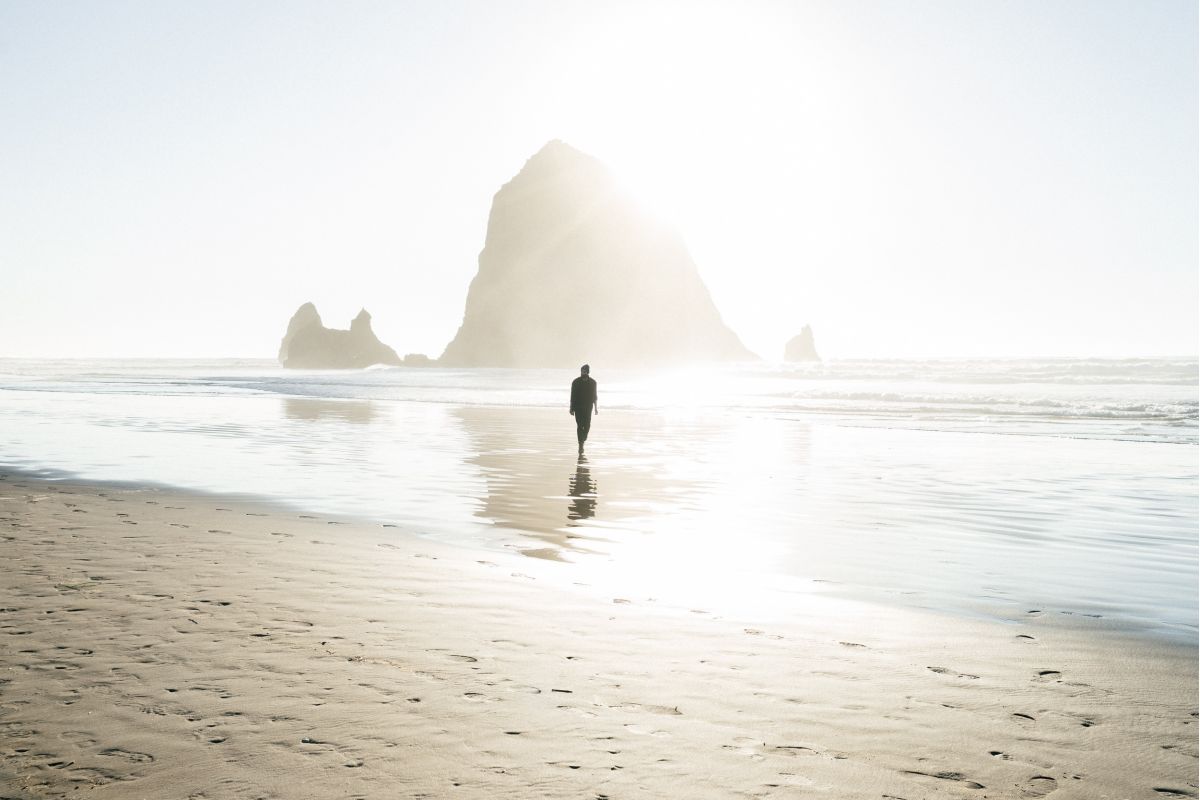 Morning Thought: 3 John 3
"The truth was in Gaius, and Gaius walked in the truth. If the first had not been the case, the second could never have occurred; and if the second..."
Daily Wisdom
A daily devotional featuring wise counsel found in Scripture. 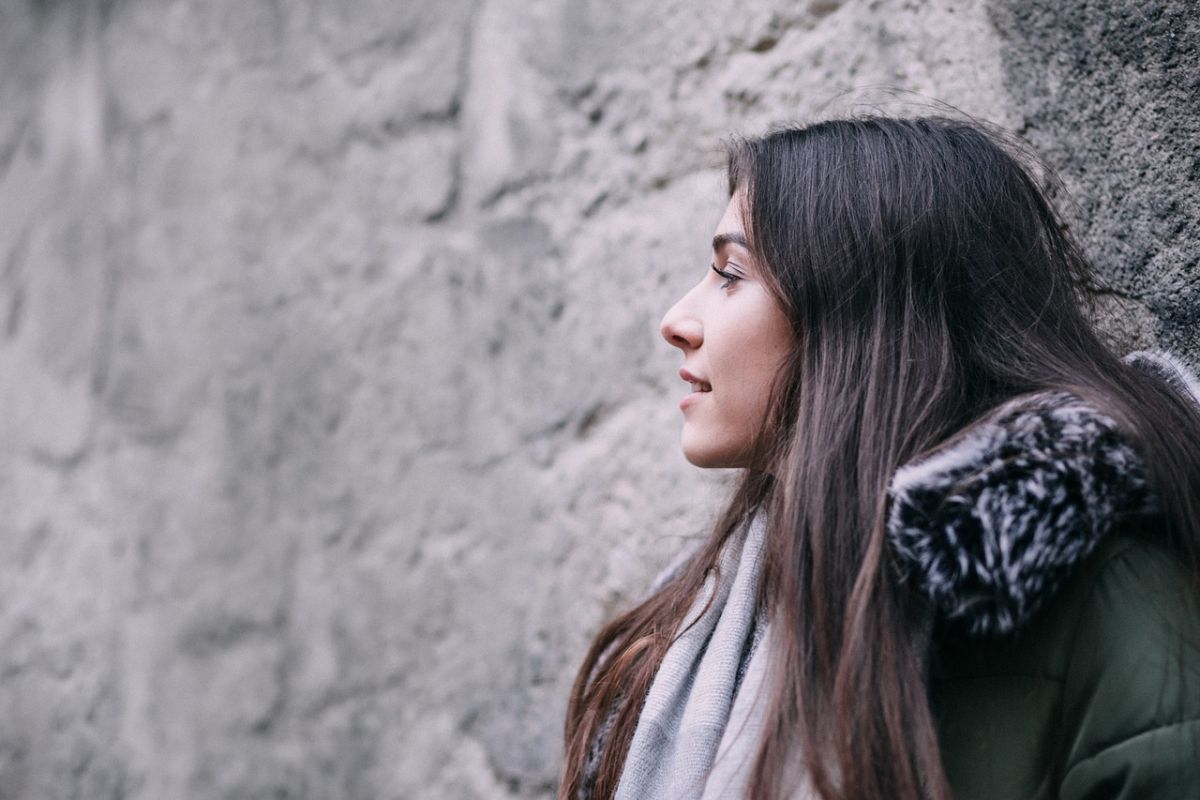 Philippians 2:14-16
"Do everything without complaining or arguing, so that you may become blameless and pure, children of God without fault in a crooked and depraved generation, in...." 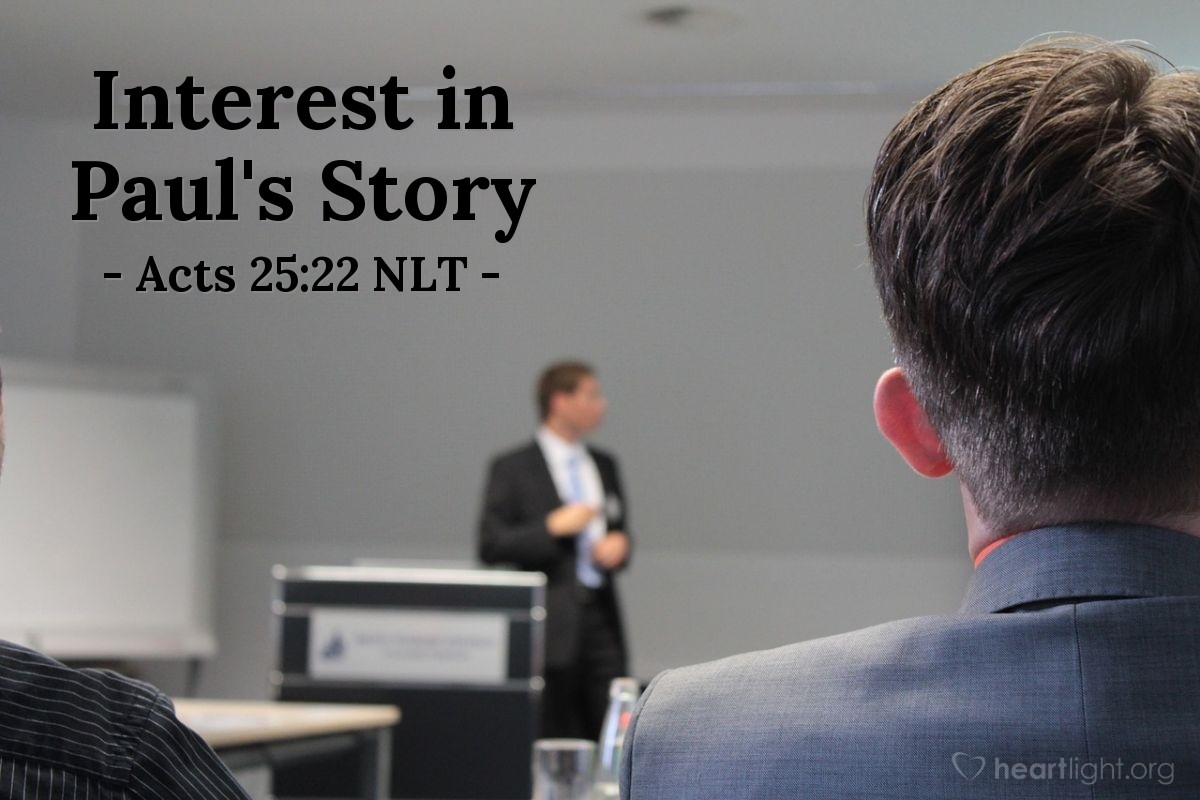