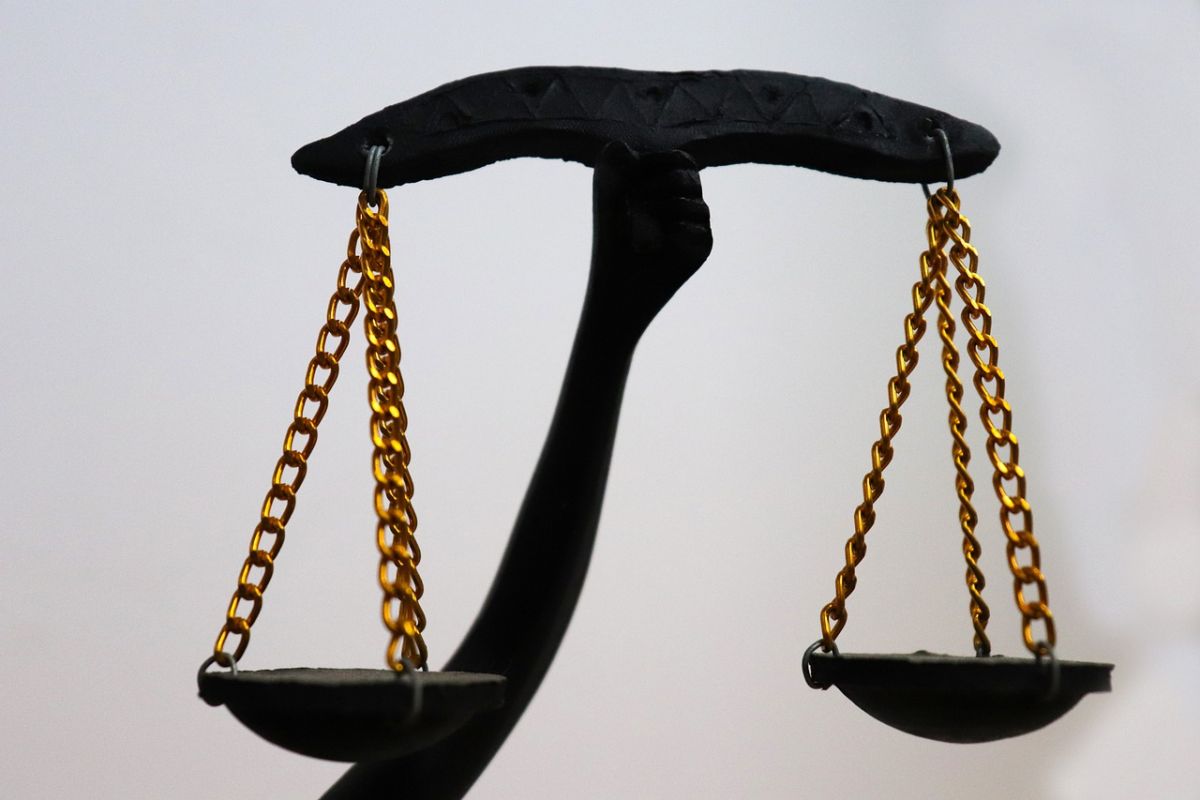 A few days [after Paul appealed to have his case heard before Caesar,] King Agrippa arrived with his sister, Bernice, to pay their respects to Festus. During their stay of several days, Festus discussed Paul's case with the king. "There is a prisoner here," he told him, "whose case was left for me by Felix. When I was in Jerusalem, the leading priests and Jewish elders pressed charges against him and asked me to condemn him. I pointed out to them that Roman law does not convict people without a trial. They must be given an opportunity to confront their accusers and defend themselves."

Ever the politician, Festus put a bit of political spin on his dealings with Paul and the Jewish council and leading priests. He wanted King Agrippa to think he was strong in his dealings with these Jewish religious leaders. However, the real reasons Paul was going to get a fair trial in Rome were his Roman citizenship and his appeal to Caesar. Festus' words, nevertheless, carried a message that Luke (the writer of Acts) wanted for Theophilus and others who were seeking God — especially Gentiles — to hear:* Christianity isn't dangerous or illegal. Christians could be Roman citizens and be protected by the judicial system. The leaders of the Christian movement, including Jesus and Paul as primary leaders, had done nothing wrong. While those issues about the legal status of Christianity may seem long ago and far away for us today, they were existentially relevant to non-Jewish God-seekers as they examined Christianity. Paul's letter, which had been written earlier to the Romans, also addressed these themes.** Christianity is unstoppable because of God. It is not dangerous to the peace or at odds with the laws of most nations unless they oppose God.

Father, help us, your children by faith, to know the best way to navigate the turbulent times in the world. We don't want to waste our time or efforts in political fighting, yet we don't want to abdicate our responsibility to influence our culture for good. Help us to be wise in our positions, declarations, and actions. We want to be salt and light in our world of decay and darkness. We don't want to contribute to the alienation of those seeking truth, but we don't want to be co-opted by immorality or the lure of popularity that leads us to compromise your truth. We ask for your help, in Jesus' mighty and all-sufficient name. Amen.

Other Devotionals from Heartlight for Saturday, November 26, 2022 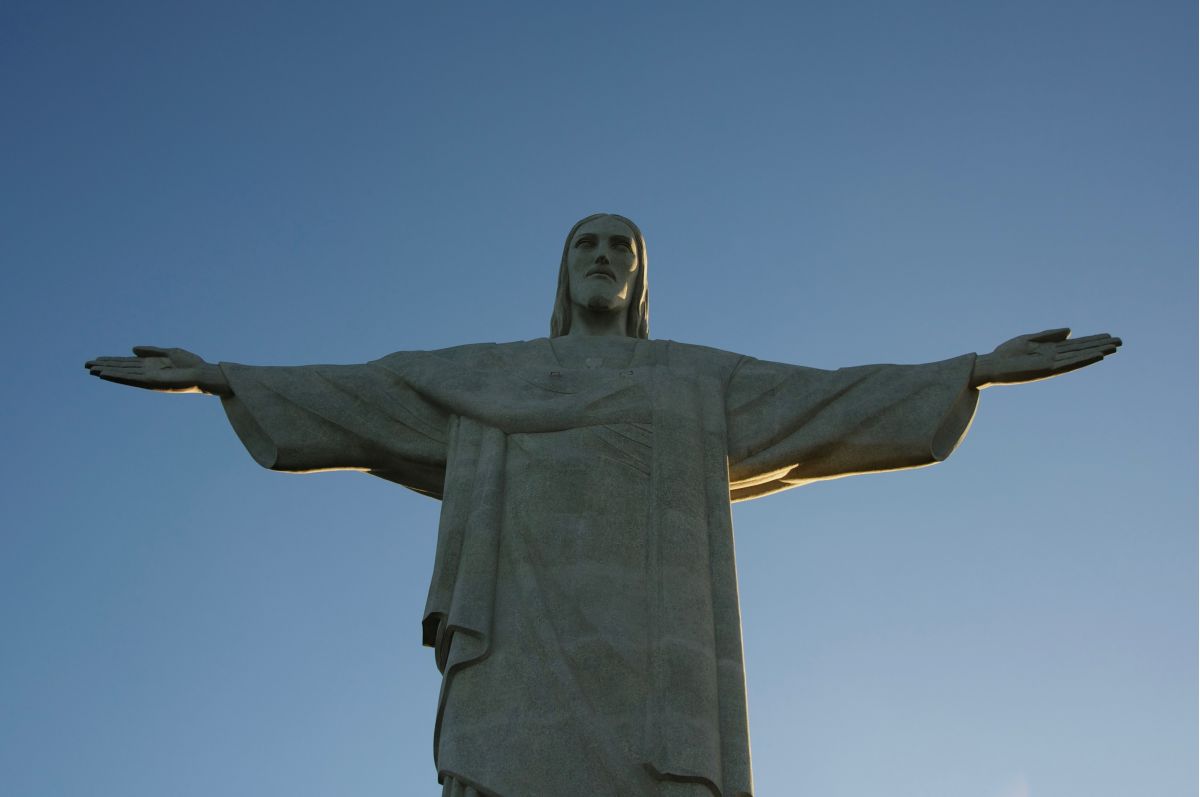 'Know the Glory of God, Seen in the Face of Jesus Christ!'
"You see, we don't go around preaching about ourselves. We preach that Jesus Christ is Lord, and we ourselves are your servants for Jesus' sake. For..."
Quotemeal
A daily dose of Christian quotes to inspire and encourage. 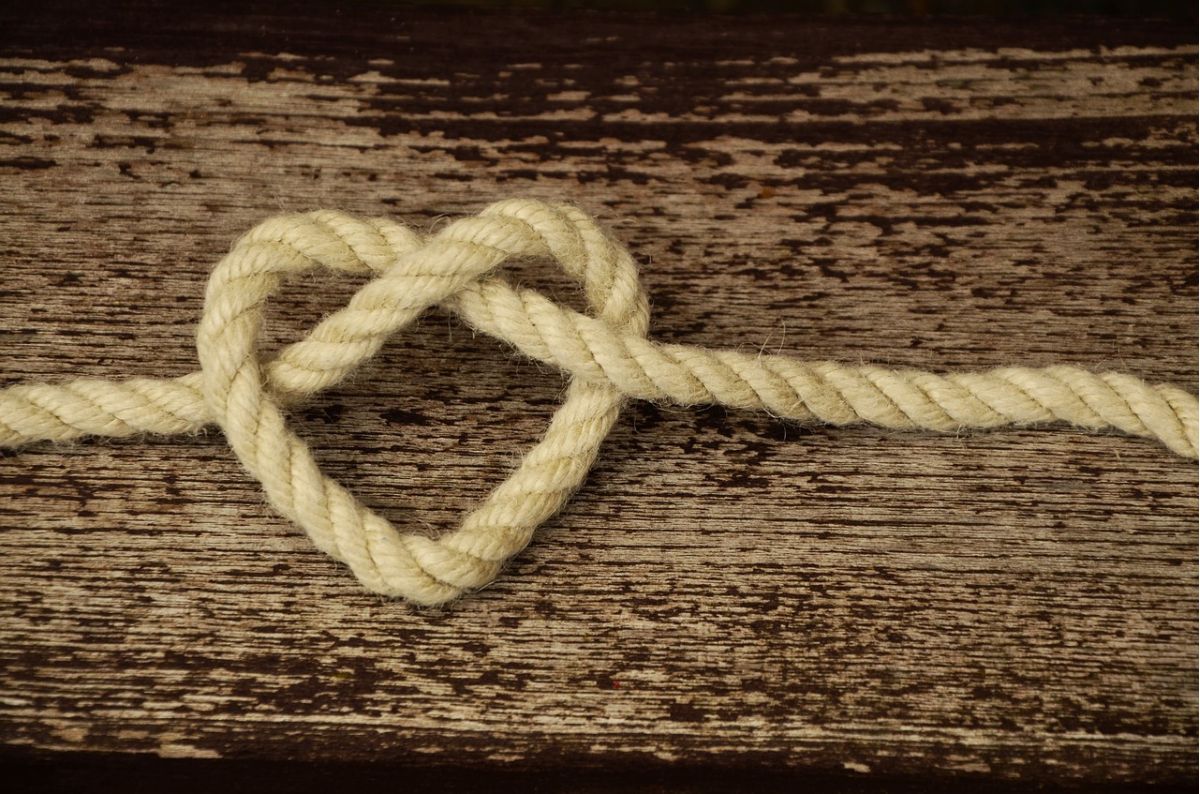 Quote by Brennan Manning:
"The deepest desire of our hearts is for union for God. God created us for union with himself. This is the original purpose of our lives."
Daily Wisdom
A daily devotional featuring wise counsel found in Scripture. 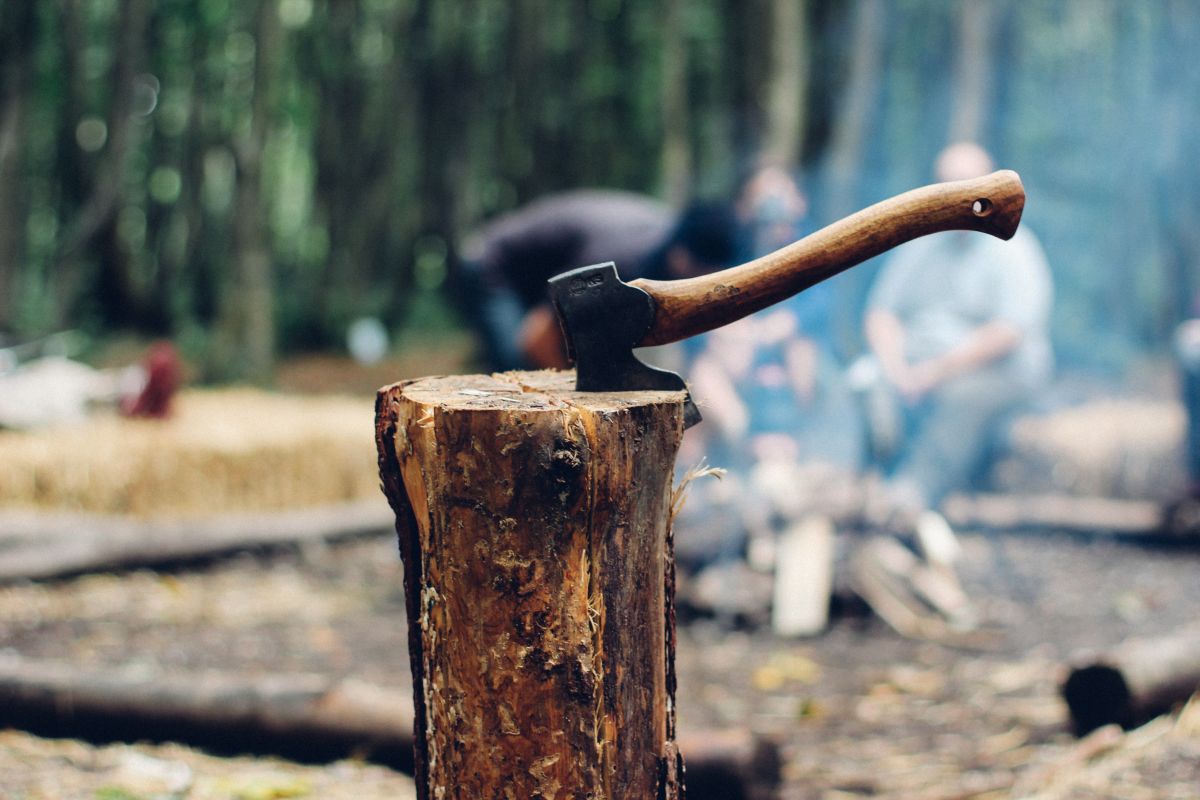 Matthew 7:4-5
"How can you say to your brother, 'Let me take the speck out of your eye,' when all the time there is a plank in your own eye? You hypocrite, first take the..."
Morning & Evening
The classic twice-daily devotional from Charles H. Spurgeon. 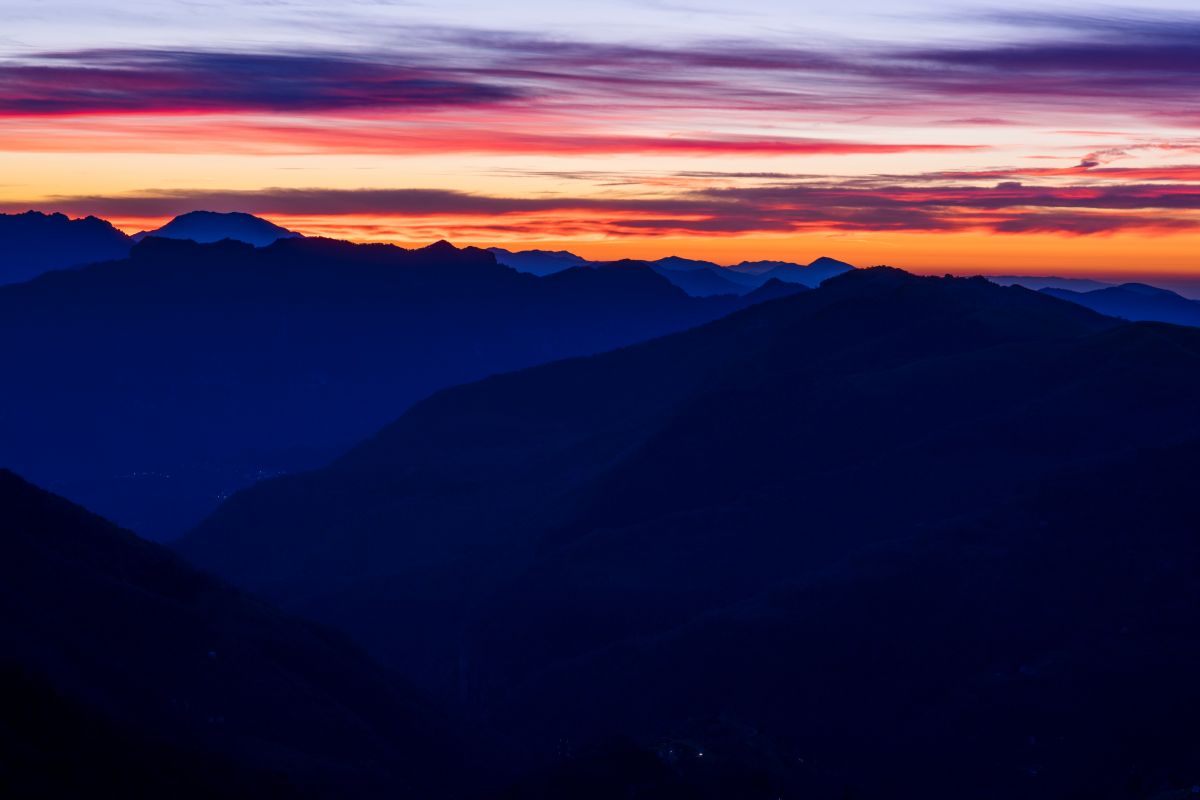 Evening Thought: Zechariah 4:10
"Small things marked the beginning of the work in the hand of Zerubbabel, but none might despise it, for the Lord had raised up one who would persevere..." 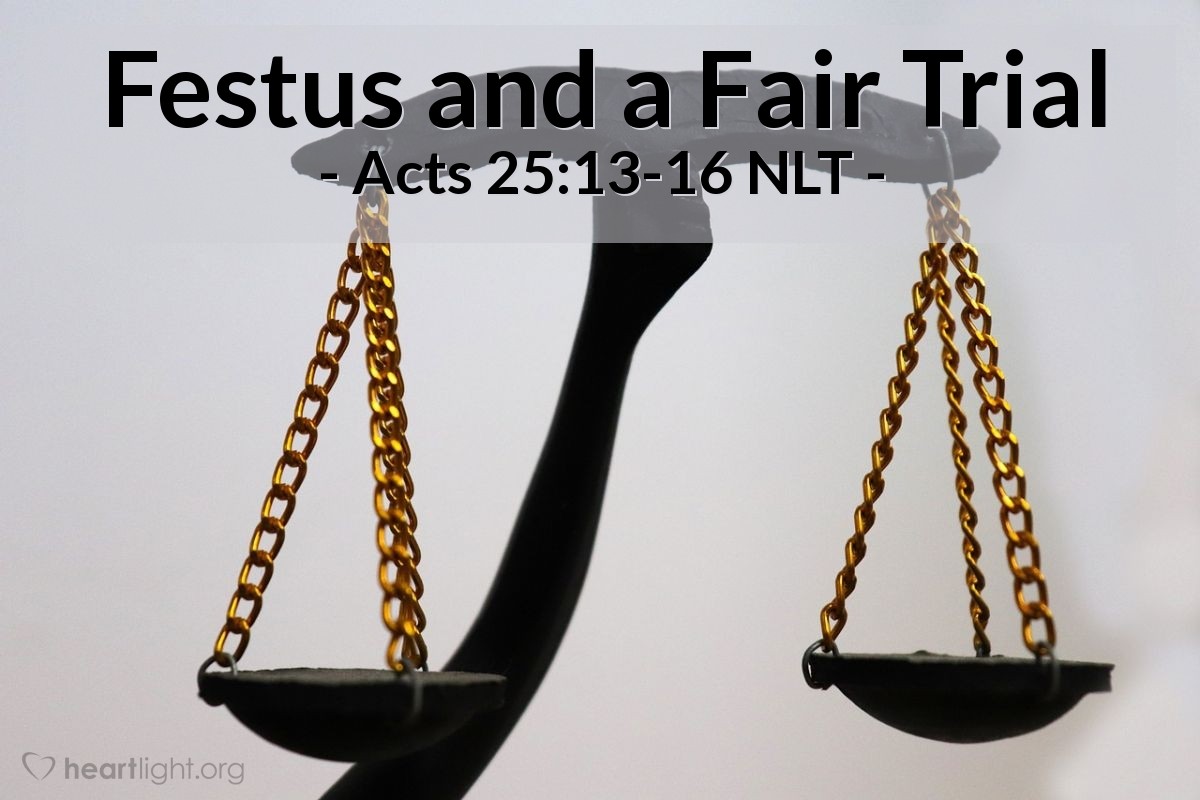