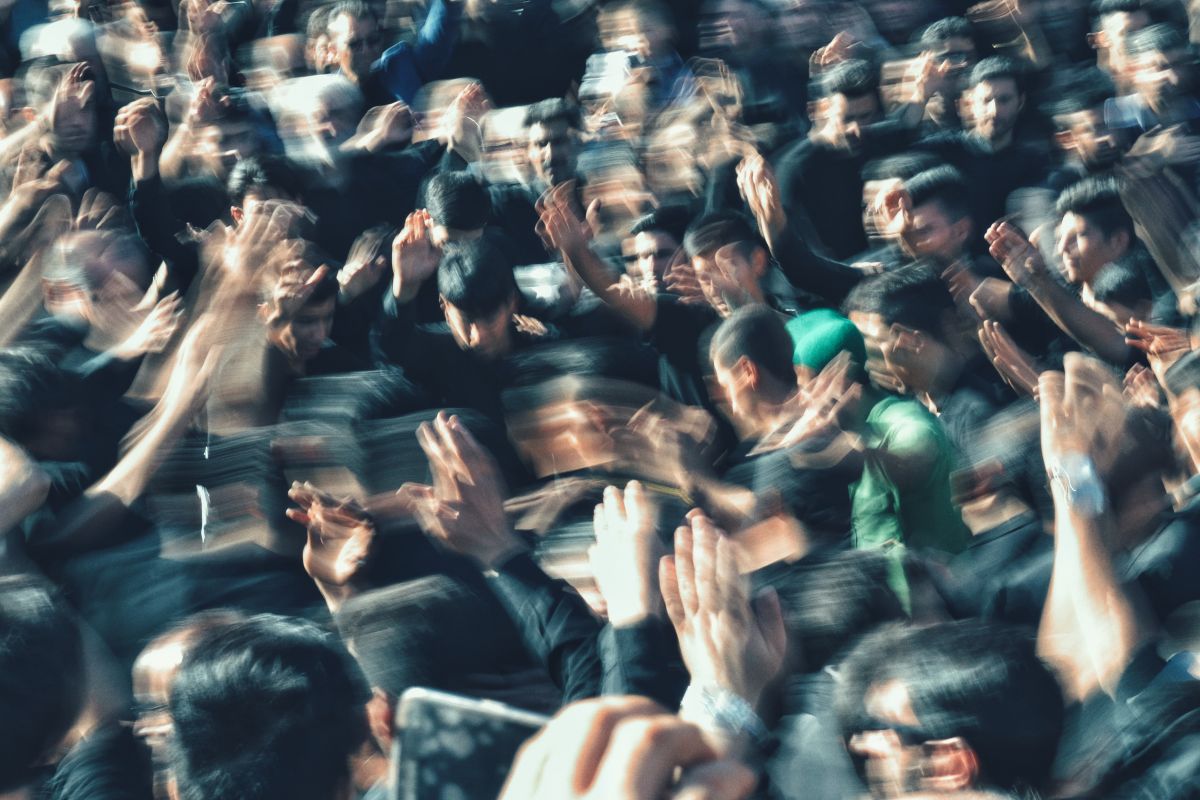 The whole city [of Jerusalem] was rocked by these accusations [that Paul had taken a Gentile into the Temple], and a great riot followed. Paul was grabbed and dragged out of the Temple, and immediately the gates were closed behind him. As they were trying to kill him, word reached the commander of the Roman regiment that all Jerusalem was in an uproar. He immediately called out his soldiers and officers and ran down among the crowd. When the mob saw the commander and the troops coming, they stopped beating Paul.

The riot in Jerusalem sounds very similar to the riot in Ephesus (Acts 19:23-41), except this time, Paul is right in the center of it. All of Jerusalem was upset about the rumors of what Paul's adversaries from the province of Asia falsely accused him of doing — taking a Gentile into the Inner Court of the Temple. Without the intervention of the Roman regiment, the crowd probably would have beaten Paul to death. The intervention of the Roman regiment is one of many ways that the Pax Romana aided the spread of the Good News of Jesus. From the moment the Roman regiment took charge of Paul, he became the responsibility of the Roman judicial system. This system would ultimately bring him to God's intended destination, the capital city of the Roman Empire. God's plan and the message of Jesus were unstoppable!

Dear Father, sometimes I am discouraged at the state of our culture and what feels like increasing opposition by our governments to faith in Jesus. In my heart, Father, I know that things were even worse when the church was born in the first century. We, your children, trust that your grace and power will be with us. Please open our eyes to see the ways you are at work today. Please give us wisdom, courage, and grace as we seek to be faithful and trust you to lead us in the directions we should go to share Jesus. In his name, I pray. Amen.

Other Devotionals from Heartlight for Tuesday, October 11, 2022 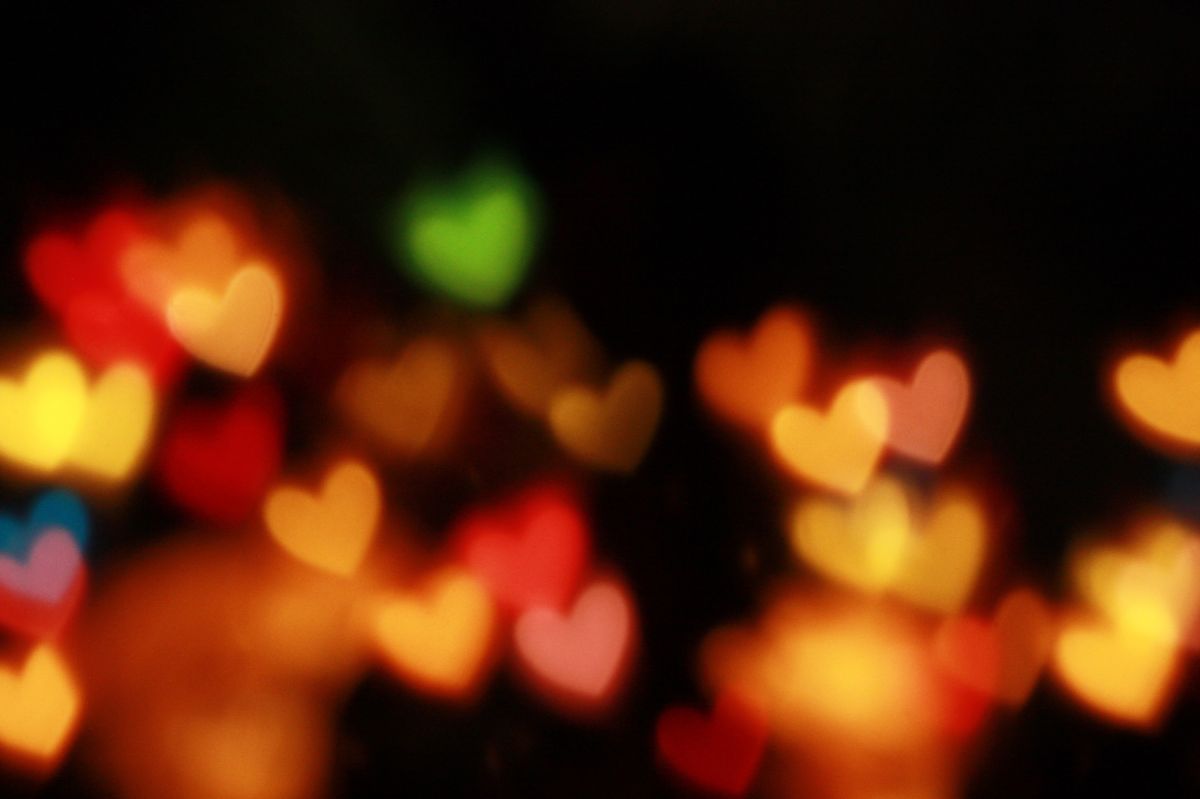 'Winning the Hearts of Your Critics'
"Dear Friend, Just as Paul faced his legal ordeals and challenging travels to Rome, My disciples in Asia Minor faced growing criticism, ostracism, and..."
Today's Verse
A daily devotional featuring a Bible verse, thought and prayer. 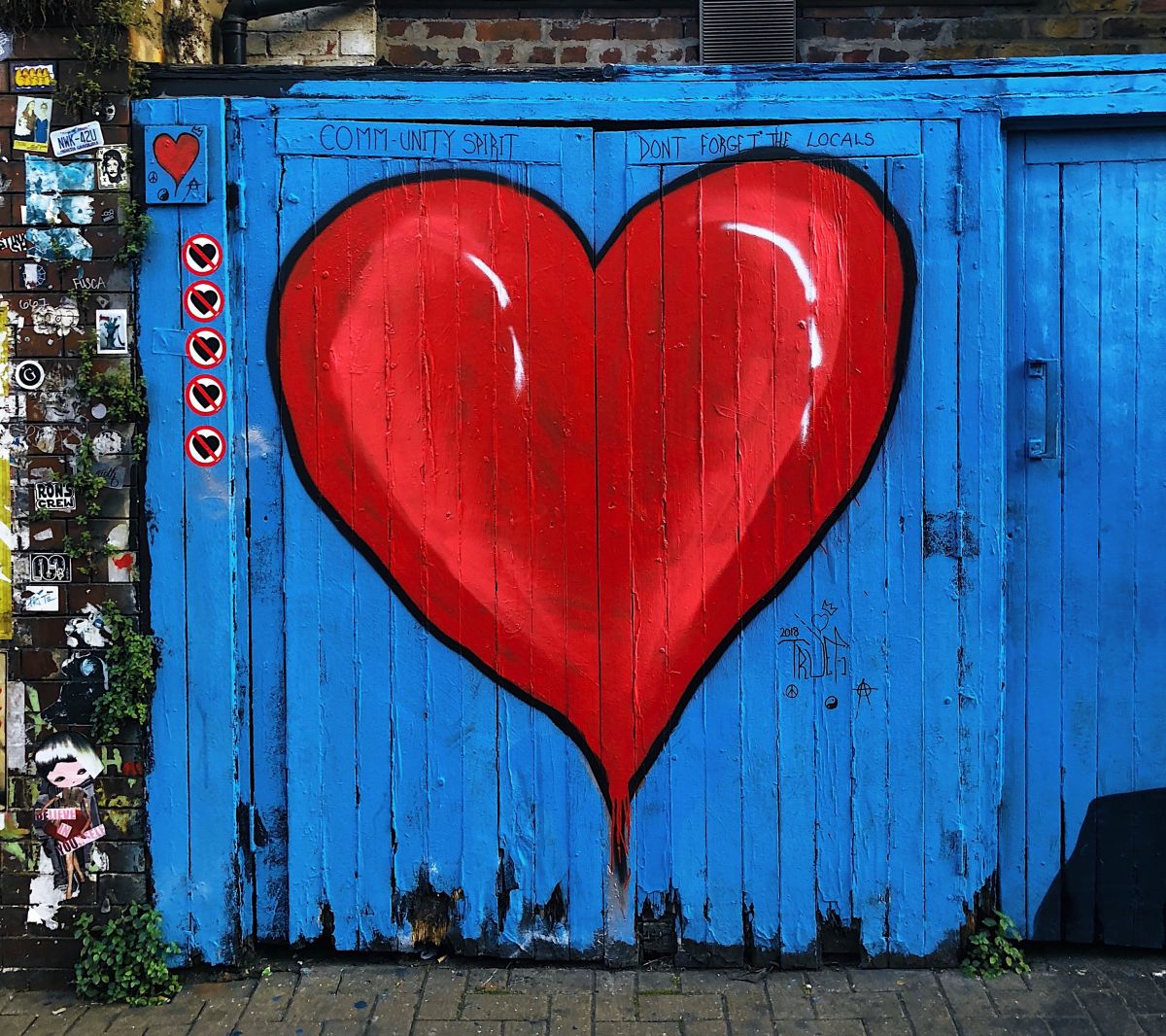 Psalm 62:8
"Trust in him at all times, O people; pour out your hearts to him, for God is our refuge."
Quotemeal
A daily dose of Christian quotes to inspire and encourage. 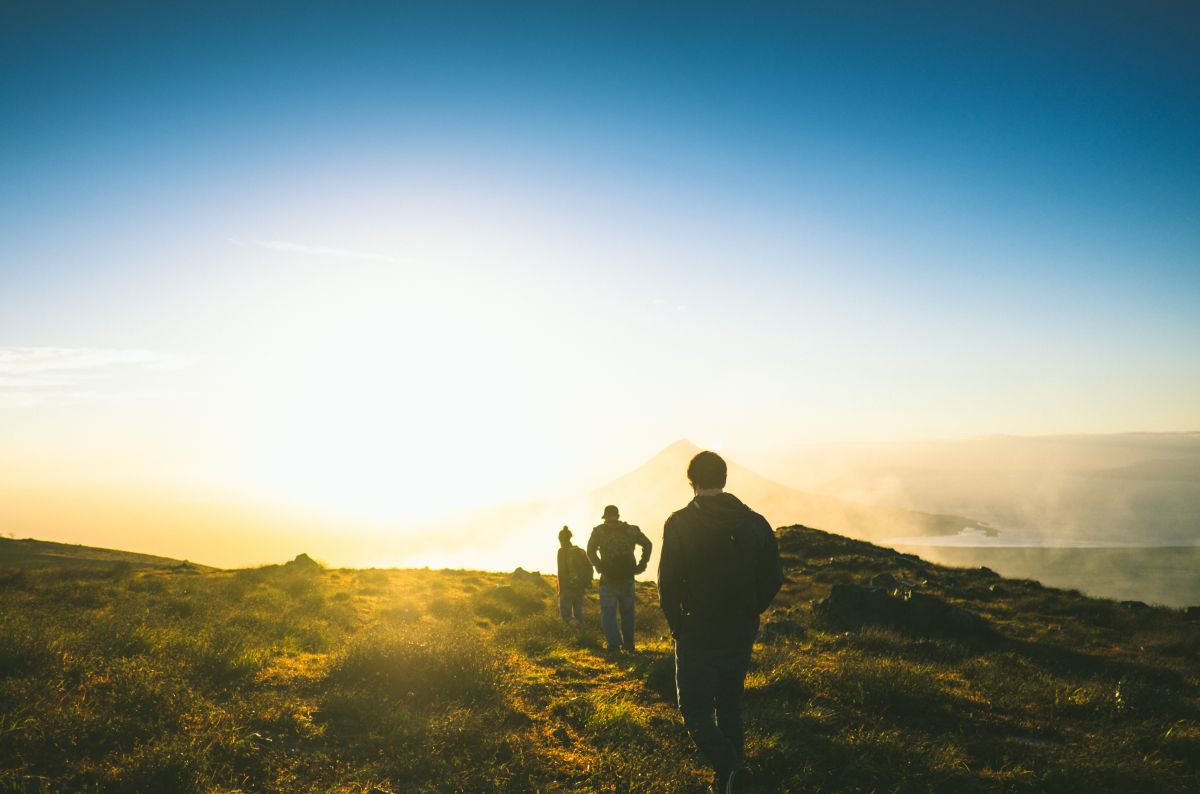 Quote by François Fénelon:
"Should we feel at times disheartened and discouraged, a simple movement of heart toward God will renew our powers. Whatever he may demand of us, he will give us..."
What Jesus Did!
A daily guide from the gospels that challenges readers to live for Jesus. 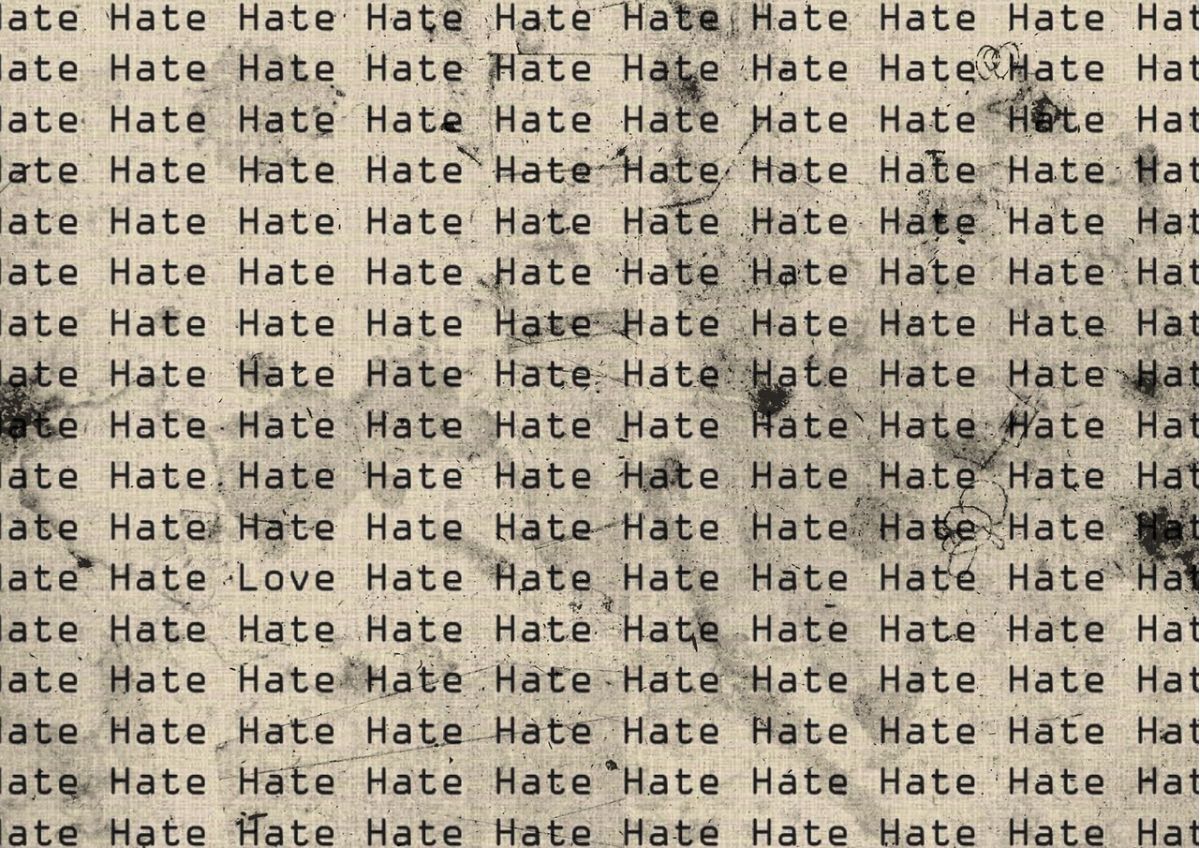 'Hating the Father' (Jn. 15:21-25)
"[Jesus continued, "The world will hate and persecute] you because of me, for they have rejected the one who sent me. They would not be guilty if I had..." 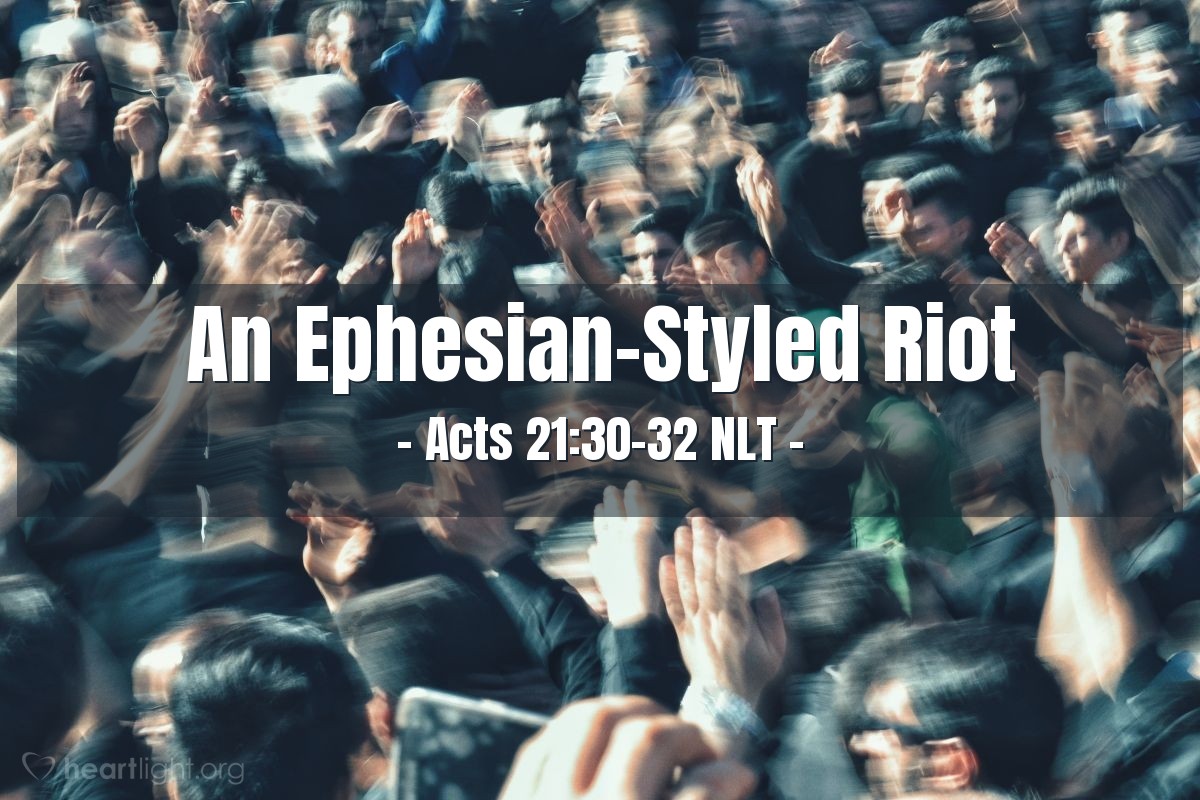