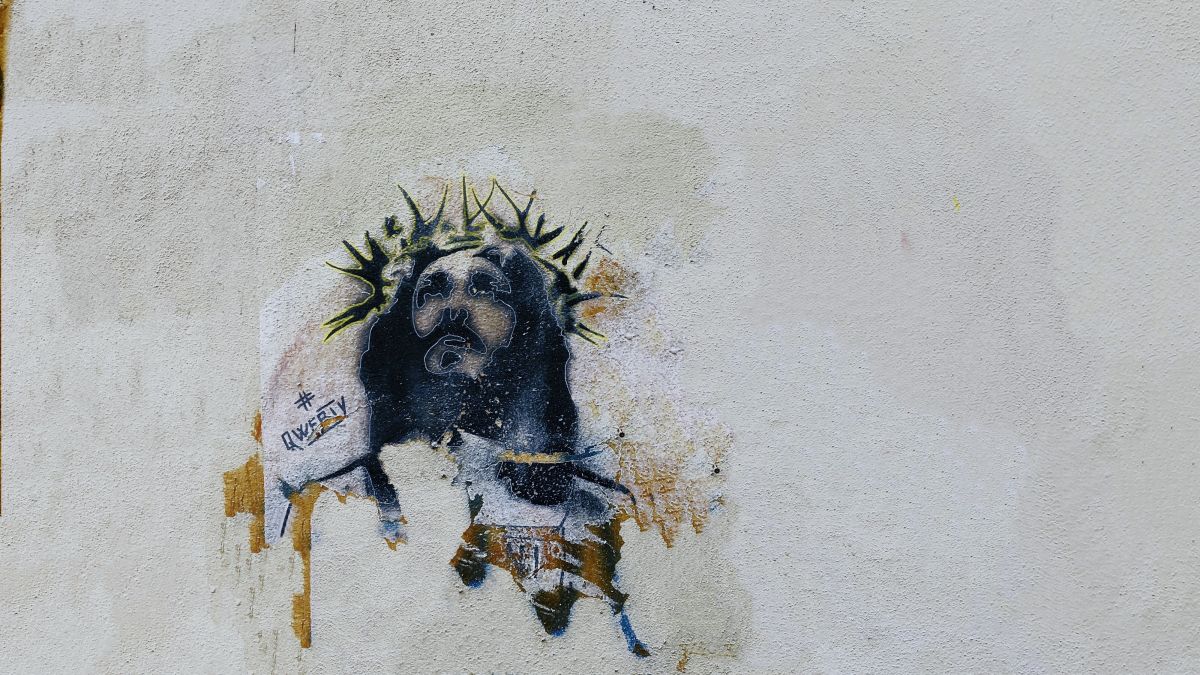 Paul and Silas then traveled through the towns of Amphipolis and Apollonia and came to Thessalonica, where there was a Jewish synagogue. As was Paul's custom, he went to the synagogue service, and for three Sabbaths in a row he used the Scriptures to reason with the people. He explained the prophecies and proved that the Messiah must suffer and rise from the dead. He said, "This Jesus I'm telling you about is the Messiah."

As we have repeatedly seen, the early missionaries — whether Barnabas or Paul — began their work in the synagogues, reasoning with the faithful "children of Abraham." This was Paul's "custom" and a principle he emphasized (Romans 1:16-17). Luke told us a little more about this approach in Thessalonica: Paul went to the synagogue three consecutive Sabbaths. As a recognized rabbi, he was invited to teach. He used the Old Testament prophecies to show how Jesus fulfilled what the prophets had promised, undoubtedly referring especially to Isaiah's Servant of the Lord songs* about the Messiah's passion. Paul made clear that Jesus was this prophesied Messiah!

* See the Related Scripture Readings for both Paul's visiting the synagogues and the Servant of the Lord songs in Isaiah.

Almighty God, I am saddened to think that our sin and the rejection of your Son led to Jesus needing to fulfill the prophecies of the Messiah you sent as the Servant of the Lord. Thank you, Jesus, for stepping into this role while knowing what it meant for you. Strengthen my courage so that I am willing to suffer to share the Father's grace if I am called on to do so. I ask for this help in your name. Amen.

Other Devotionals from Heartlight for Friday, August 27, 2021 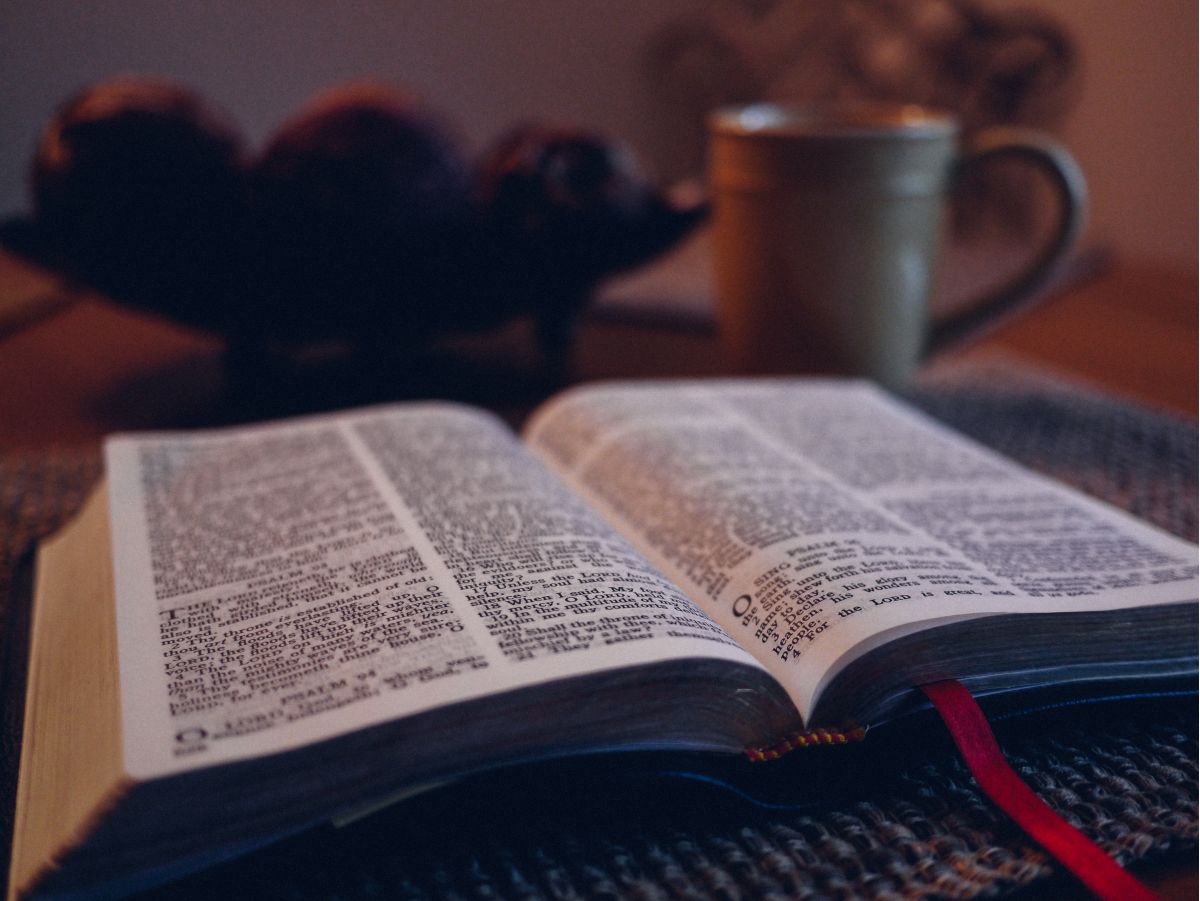 1 John 2:27
"As for you, the anointing you received from him remains in you, and you do not need anyone to teach you. But as his anointing teaches you about all things and....."
Spiritual Warfare
A daily devotional about God's power for our battles. 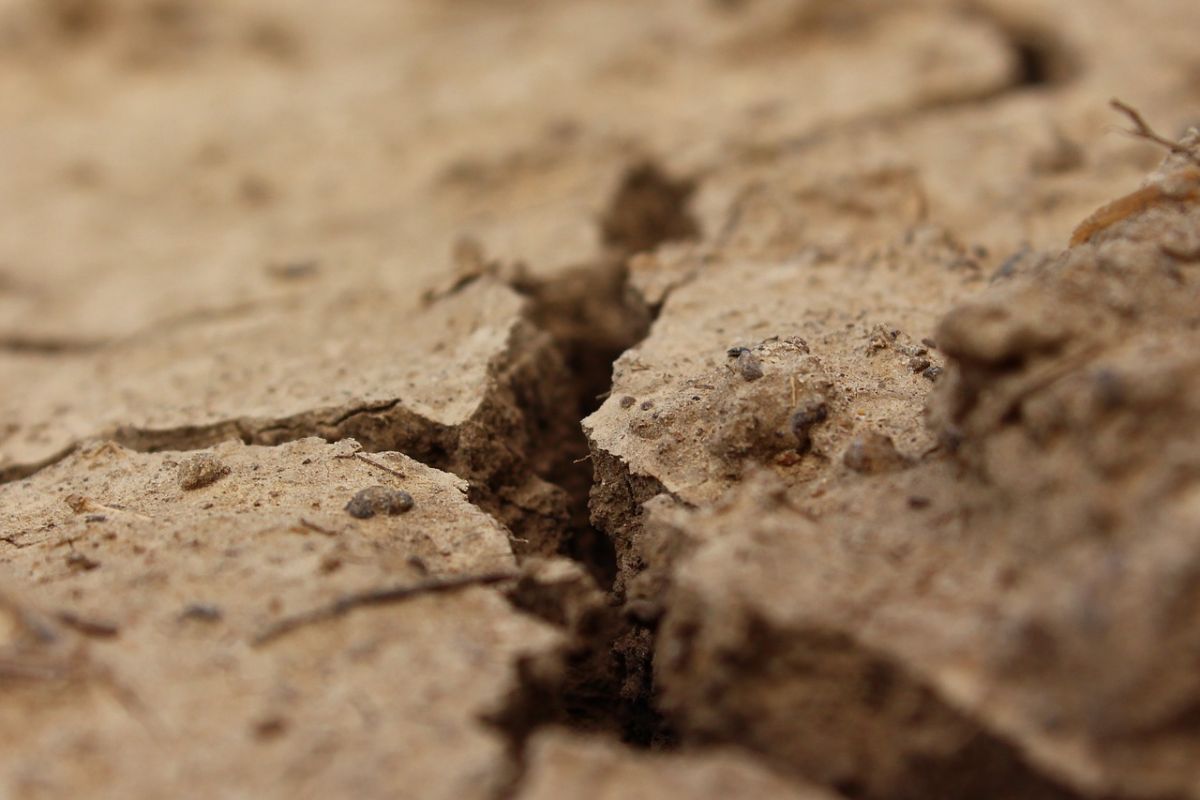 'Sacrificing Children and Polluting the Land'
"They worshiped their idols, which led to their downfall. They even sacrificed their sons and their daughters to the demons. They shed innocent blood,...."
Quotemeal
A daily dose of Christian quotes to inspire and encourage. 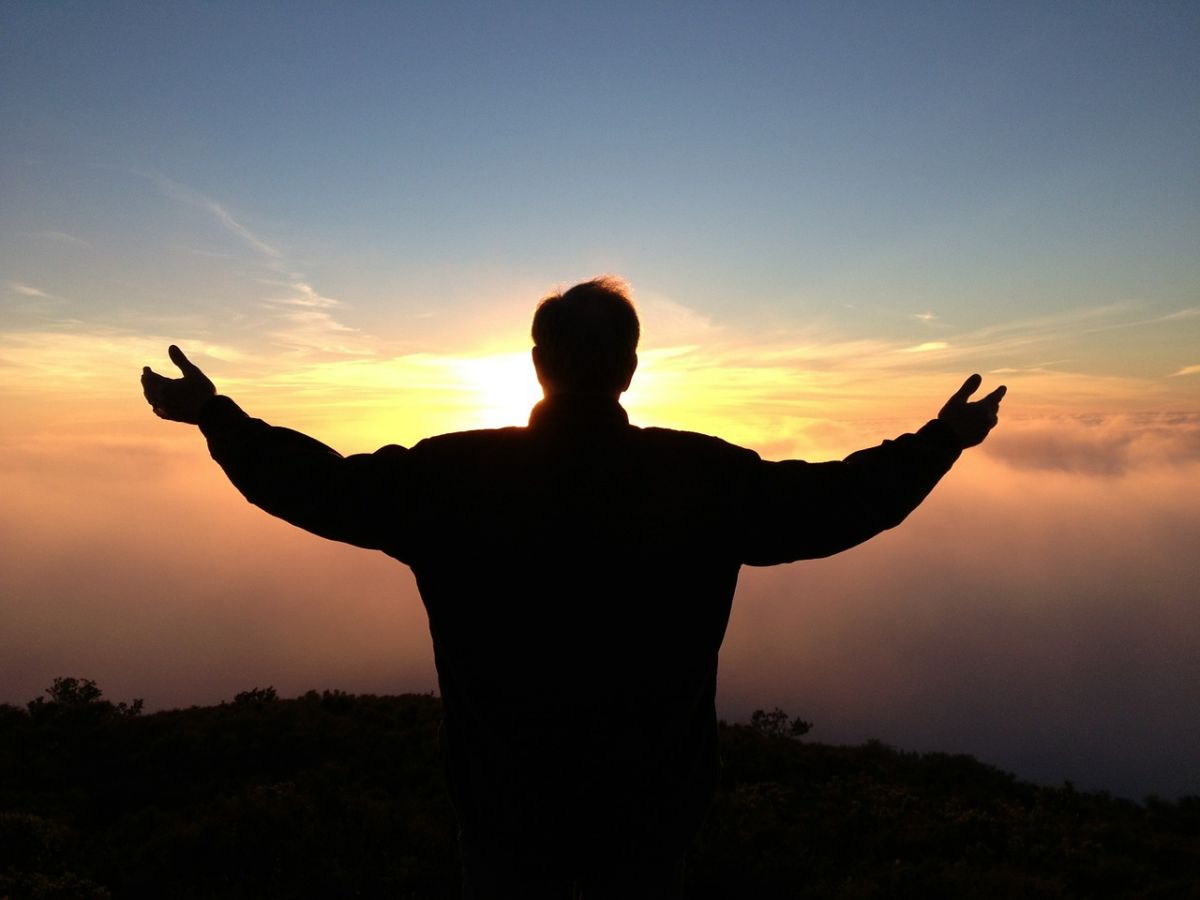 Quote by W. T. Richardson:
"The mark of a saint is not perfection, but consecration. A saint is not a man without faults, but a man who has given himself without reserve to God."
What Jesus Did!
A daily guide from the gospels that challenges readers to live for Jesus. 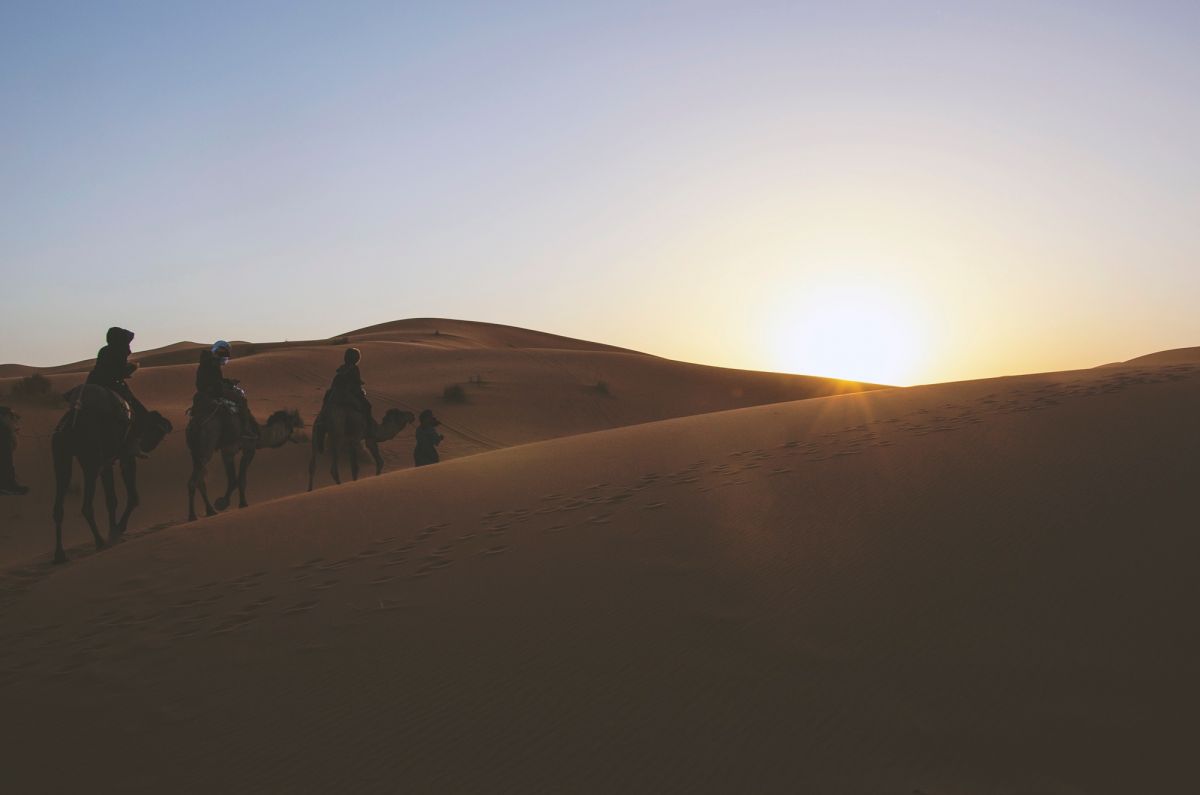 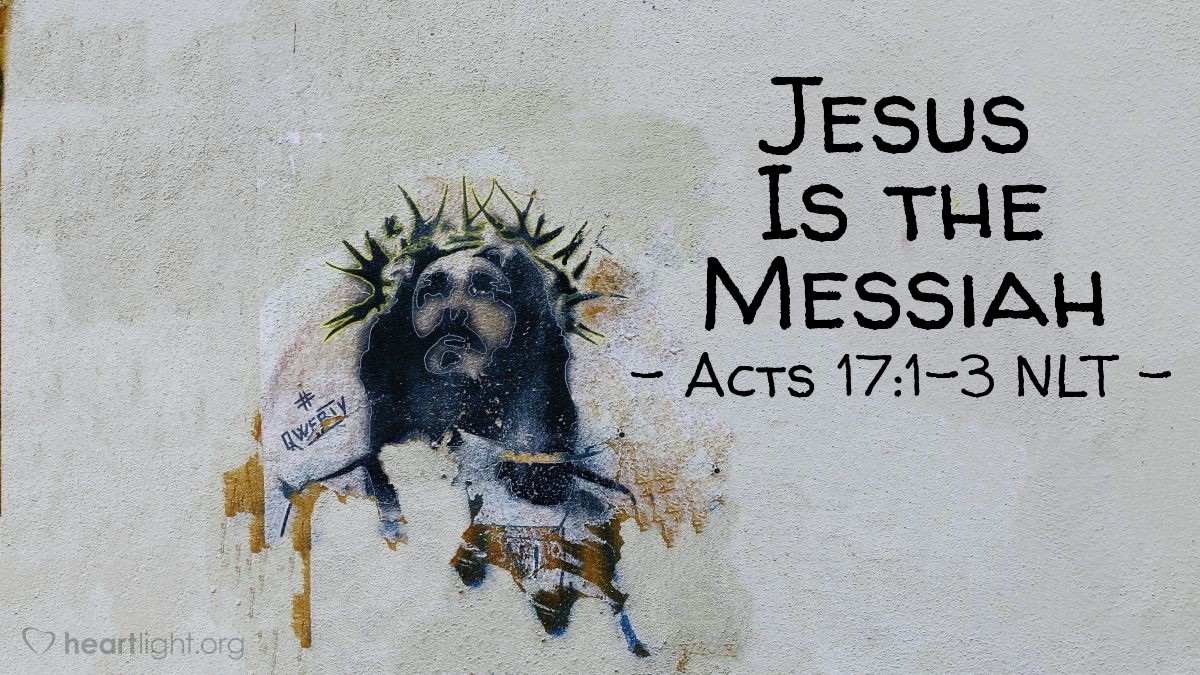