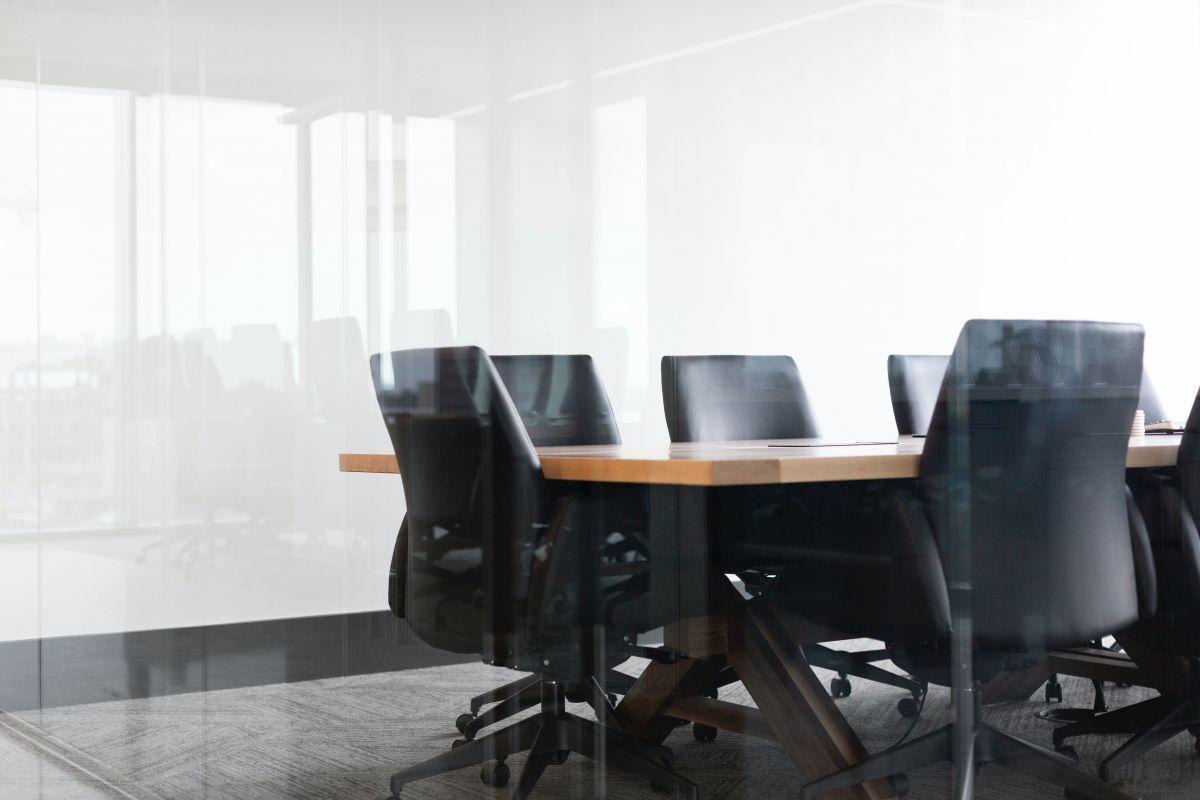 One day as we were going down to the place of prayer, we met a slave girl who had a spirit that enabled her to tell the future. She earned a lot of money for her masters by telling fortunes. She followed Paul and the rest of us, shouting, "These men are servants of the Most High God, and they have come to tell you how to be saved."

This went on day after day until Paul got so exasperated that he turned and said to the demon within her, "I command you in the name of Jesus Christ to come out of her." And instantly it left her.

Her masters' hopes of wealth were now shattered, so they grabbed Paul and Silas and dragged them before the authorities at the marketplace. "The whole city is in an uproar because of these Jews!" they shouted to the city officials. "They are teaching customs that are illegal for us Romans to practice."

From the beginning of time, those in power have exploited others for their pleasure and profit. Human trafficking and the exploitation of the vulnerable are not new to our world. Luke's description, "Her master's hopes of wealth...", should make us retch. Slavery, abuse, and exploitation take many forms. In Philippi, these men made money using this demonized woman with her special powers. When Paul delivered this woman from the demon, her "masters" were incensed. When God's people oppose any form of exploitation — slavery, abuse, human trafficking, prejudice, racism — they battle evil on multiple fronts:

Jesus, however, repeatedly showed us that he came to deliver people from every kind of bondage.* If we claim to follow Jesus, human exploitation must be opposed and defeated by the power of God working through us, and we must help rehabilitate those who have been exploited. We will likely pay a price because of the forces that oppose this deliverance, but we must follow where the Lord has already called us to go with his unstoppable message and trust the outcome to him as the great Deliverer.**

* See the Related Scripture Readings on this point.

LORD God, you came to us in Jesus to redeem us and deliver us from the grip of Satan. Thank you! Now, dear LORD, please use me to help deliver people from every kind of bondage. Stir my heart with righteous anger at every kind of exploitation of people — people you made in your image but who are dehumanized and mistreated. Give me your passion for people as I embrace the redemptive lifestyle of Jesus, in whose name I pray. Amen.

Other Devotionals from Heartlight for Monday, August 22, 2022 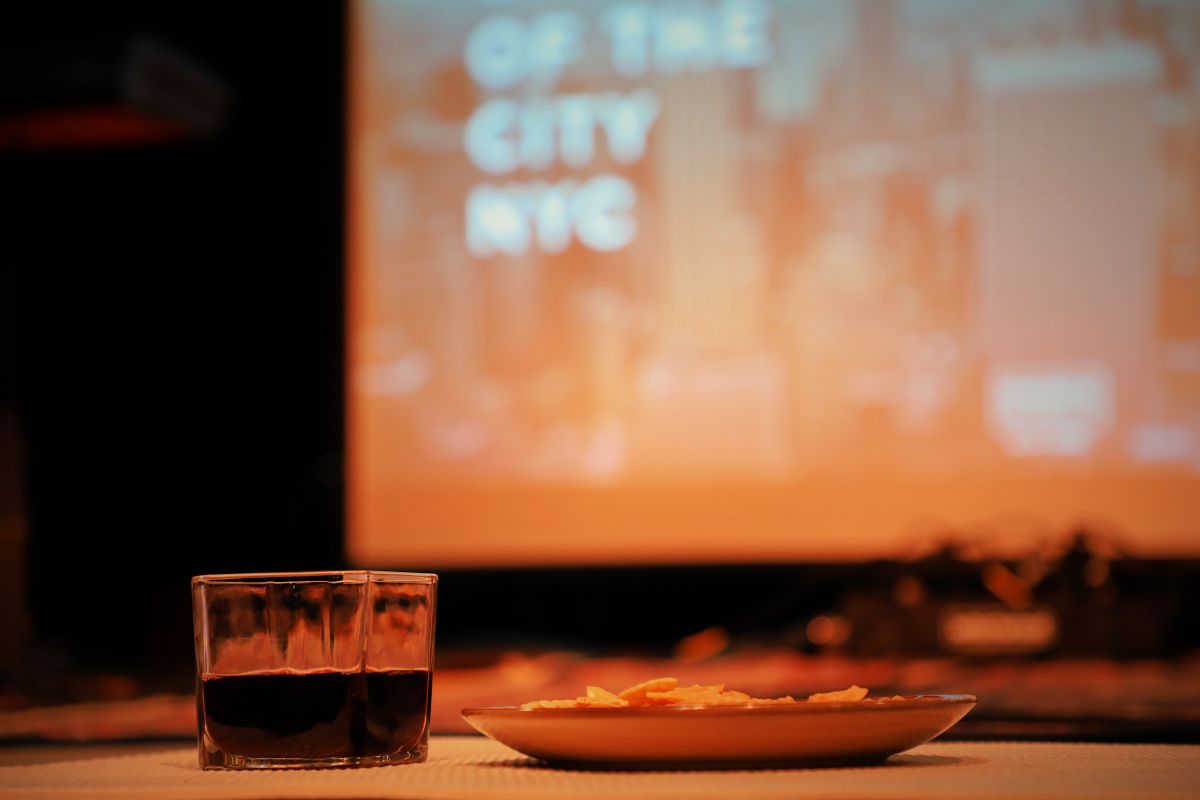 'Beyond Magic: Supernatural!'
"Dear Beloved, On the night I was betrayed, I shared in what you call The Last Supper. I gathered with My closest disciples around a table to share..."
Quotemeal
A daily dose of Christian quotes to inspire and encourage. 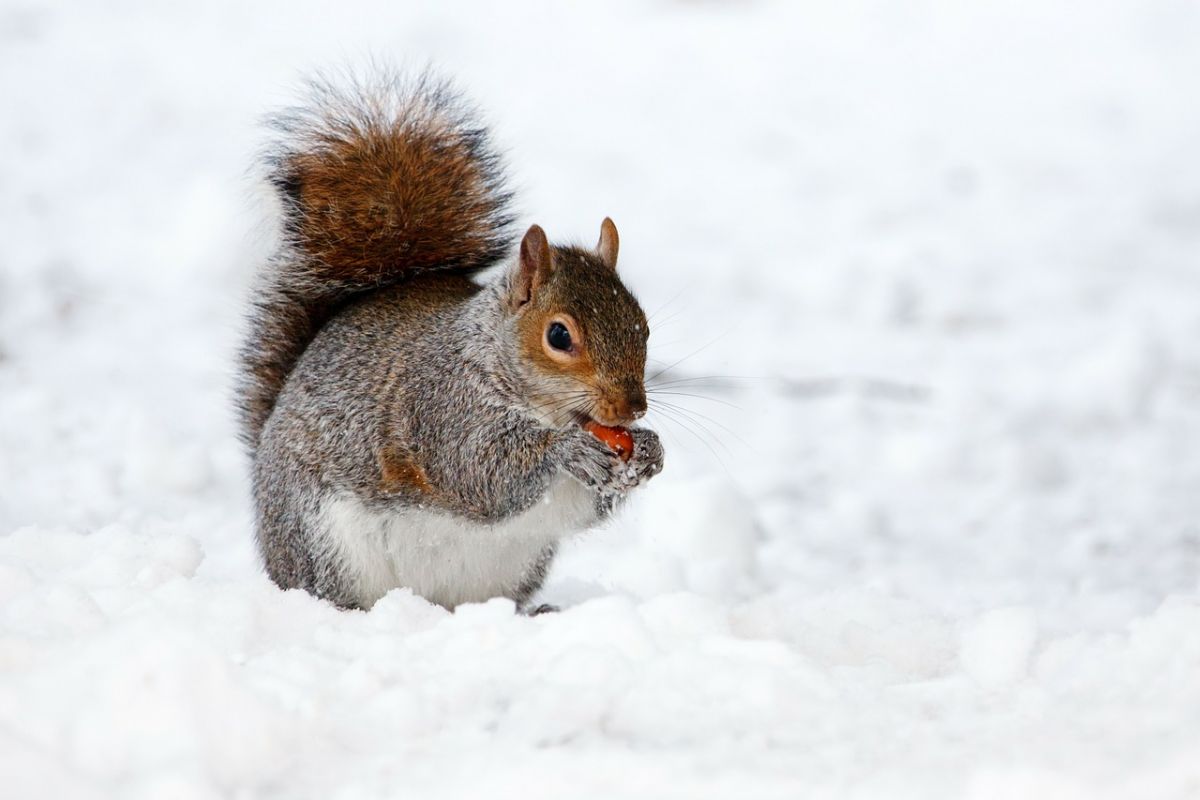 Quote by Thomas à Kempis:
"Be thankful for the least gift, so shalt thou be ready to receive greater."
Morning & Evening
The classic twice-daily devotional from Charles H. Spurgeon. 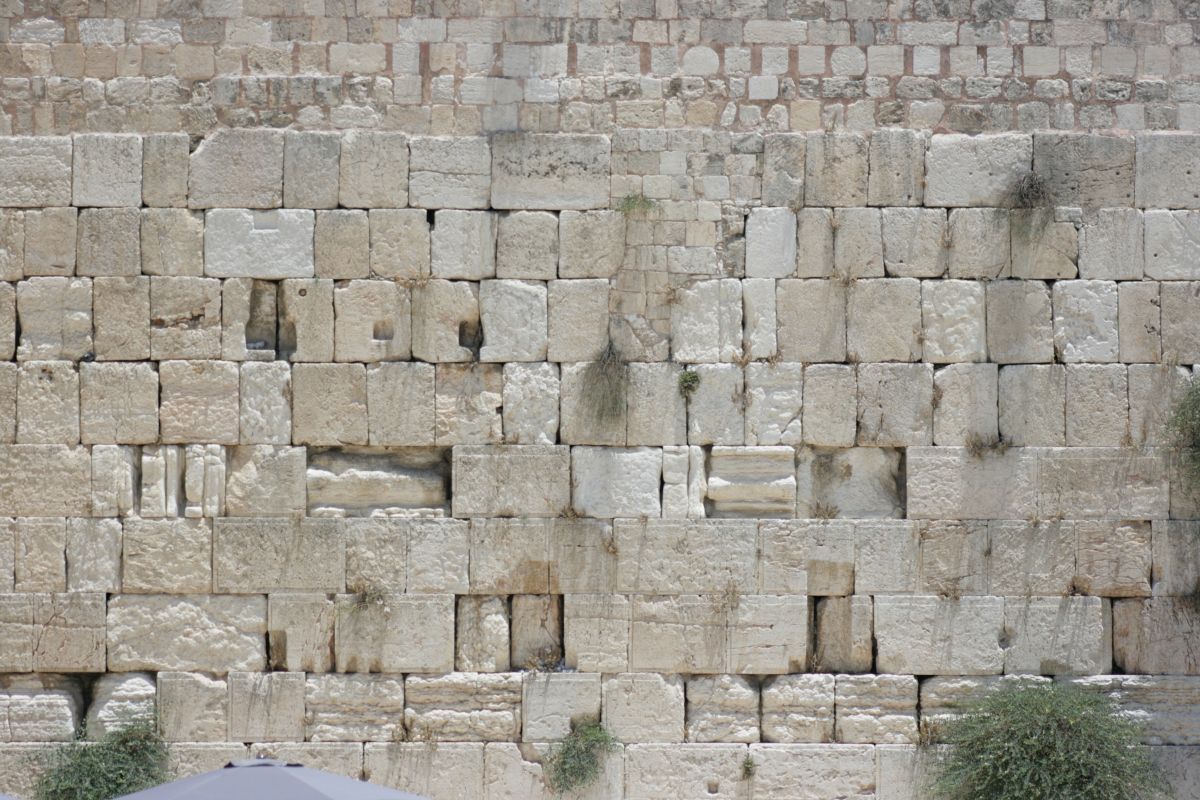 Morning Thought: Song of Solomon 5:8
"Such is the language of the believer panting after present fellowship with Jesus, he is sick for his Lord. Gracious souls are never perfectly at ease...."
Daily Wisdom
A daily devotional featuring wise counsel found in Scripture. 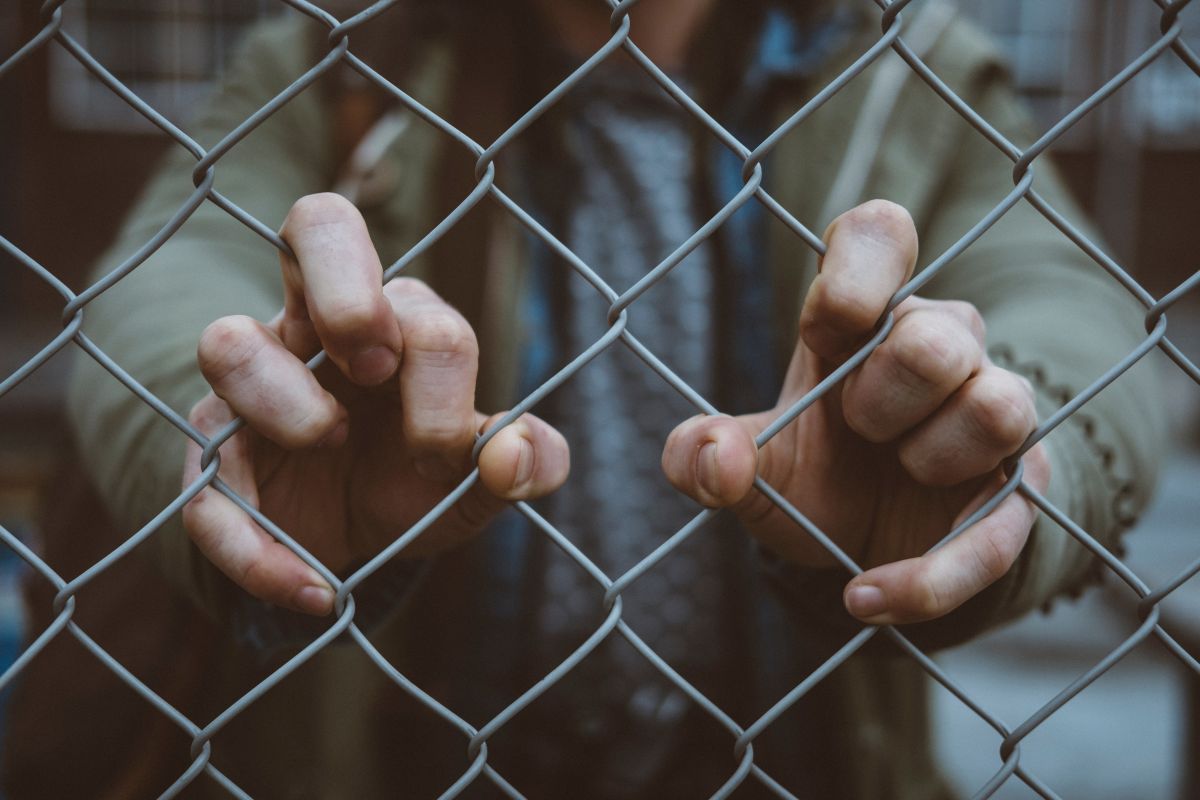 Proverbs 12:13
"An evil man is trapped by his sinful talk, but a righteous man escapes trouble." 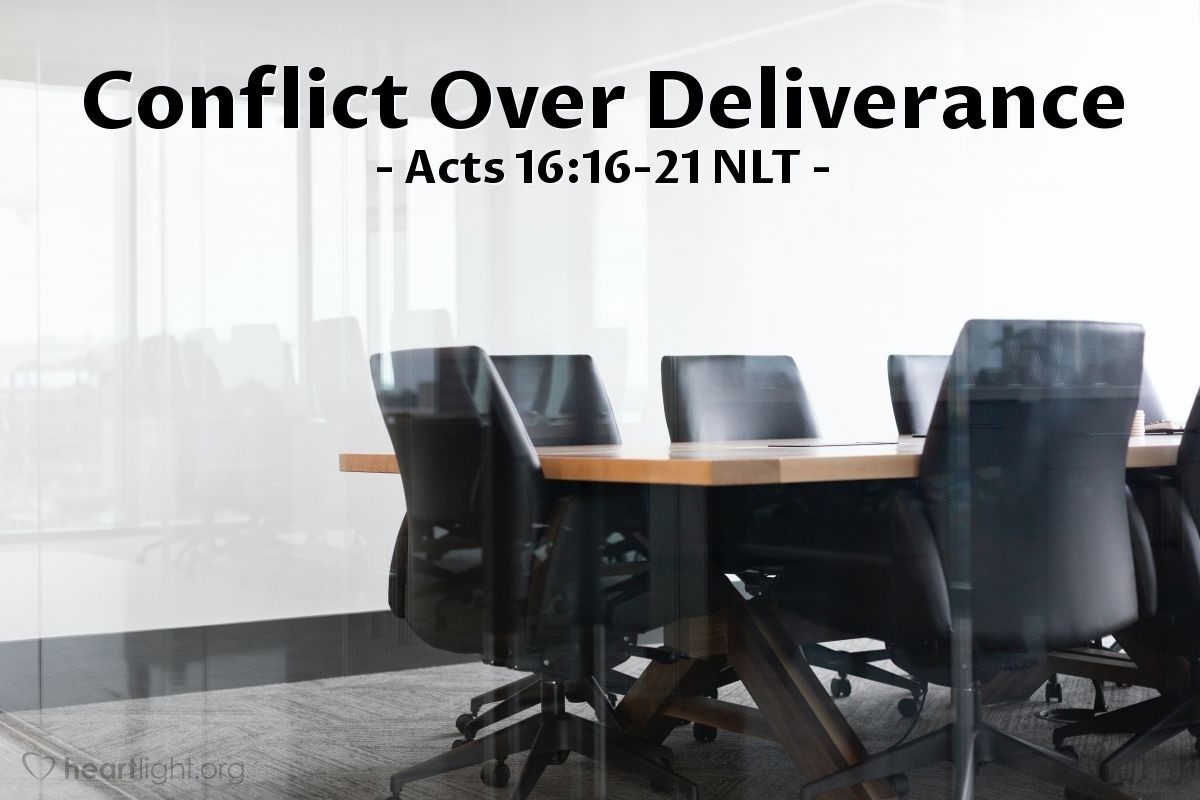