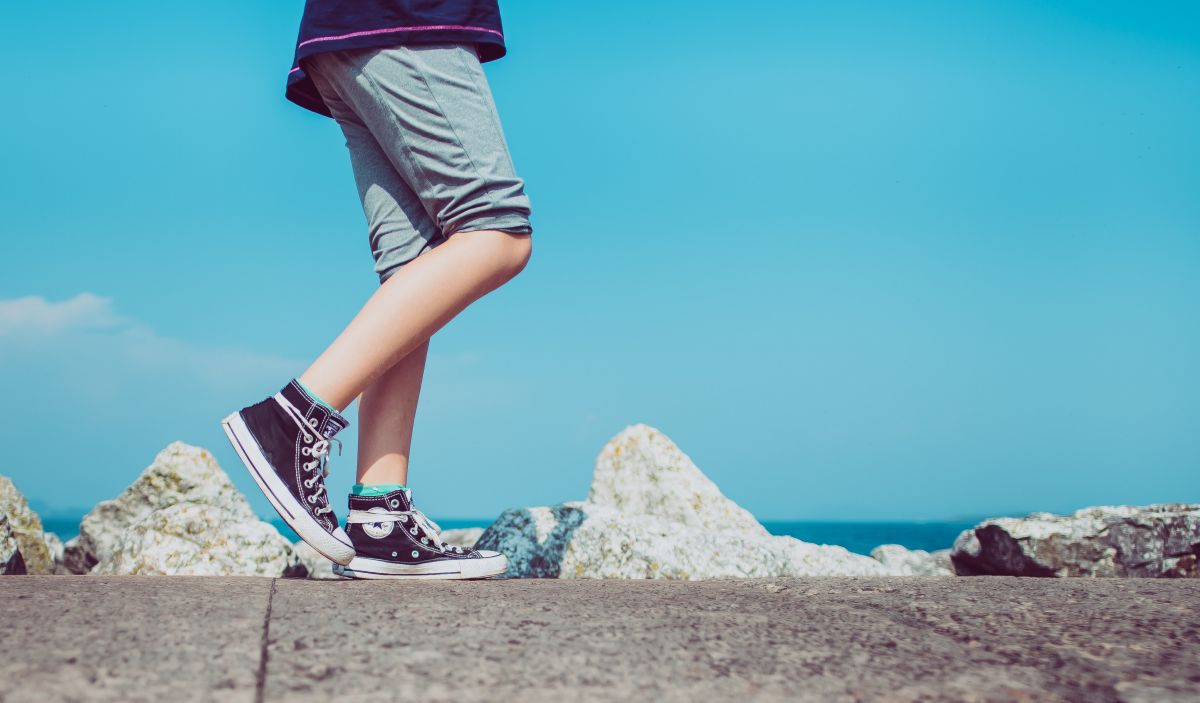 While they were at Lystra, Paul and Barnabas came upon a man with crippled feet. He had been that way from birth, so he had never walked. He was sitting and listening as Paul preached. Looking straight at him, Paul realized he had faith to be healed. So Paul called to him in a loud voice, "Stand up!" And the man jumped to his feet and started walking.

When the crowd saw what Paul had done, they shouted in their local dialect, "These men are gods in human form!" They decided that Barnabas was the Greek god Zeus and that Paul was Hermes, since he was the chief speaker. Now the temple of Zeus was located just outside the town. So the priest of the temple and the crowd brought bulls and wreaths of flowers to the town gates, and they prepared to offer sacrifices to the apostles.

When Paul healed a man who had been lame since his birth, the crowds were amazed. Because of the fame of the local temple of Zeus, the appreciative crowd suddenly confronted the mission team with two temptations that could have interfered with the message of Jesus:

These temptations for God's messengers are real today, also. Adulation and praise can distort and corrupt the pure desire that almost any messenger of Christ has to share Jesus. Satan can tempt any of us to become proud, but the focus needs to remain on Jesus and his sacrificial love for us. Would I so carefully deflect the attention of the crowd from me to the Lord as Paul and Barnabas did on this occasion (Acts 14:14-15)?

O Father, I confess that I want to be liked and have my efforts appreciated. Please gently humbly me and conform me through the Holy Spirit to be like Jesus. May my life point others to Jesus and not to myself. May my glory always be in Jesus, in whose name I pray. Amen.

Other Devotionals from Heartlight for Tuesday, August 2, 2022 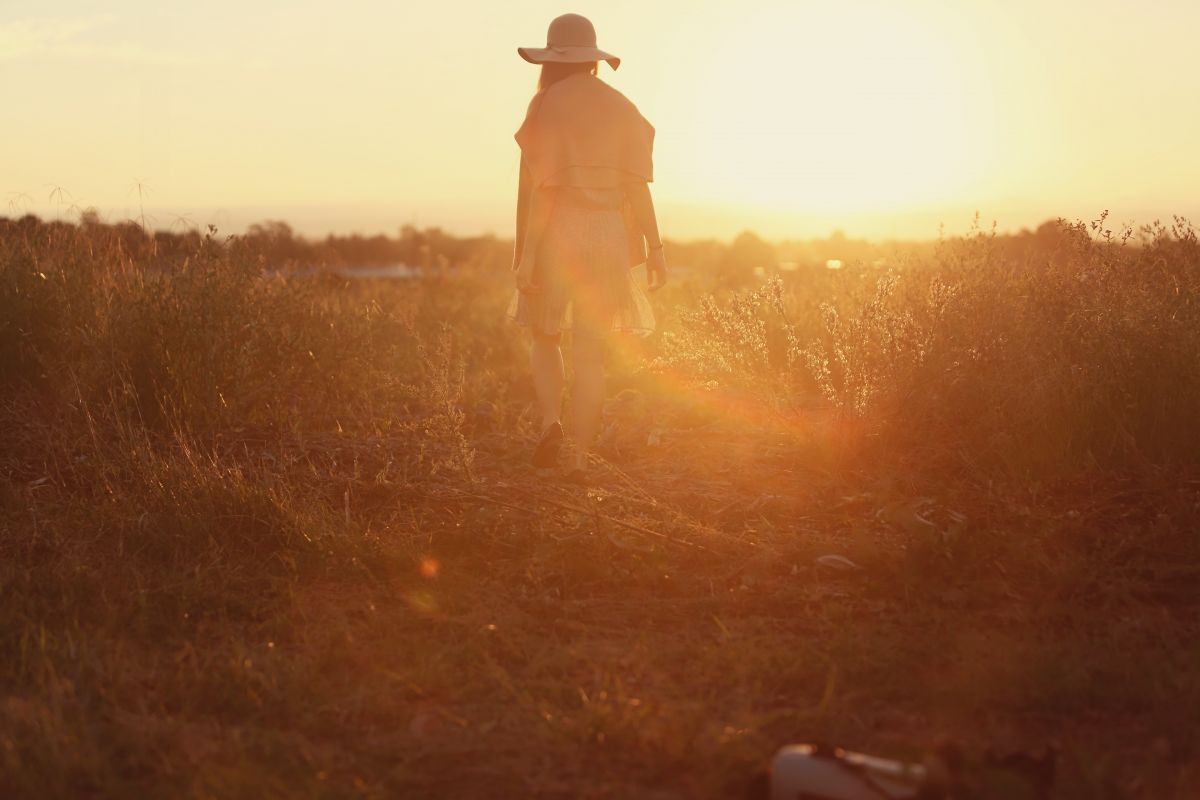 Evening Thought: Ruth 2:17
"Let me learn from Ruth, the gleaner. As she went out to gather the ears of corn, so must I go forth into the fields of prayer, meditation, the..."
Quotemeal
A daily dose of Christian quotes to inspire and encourage. 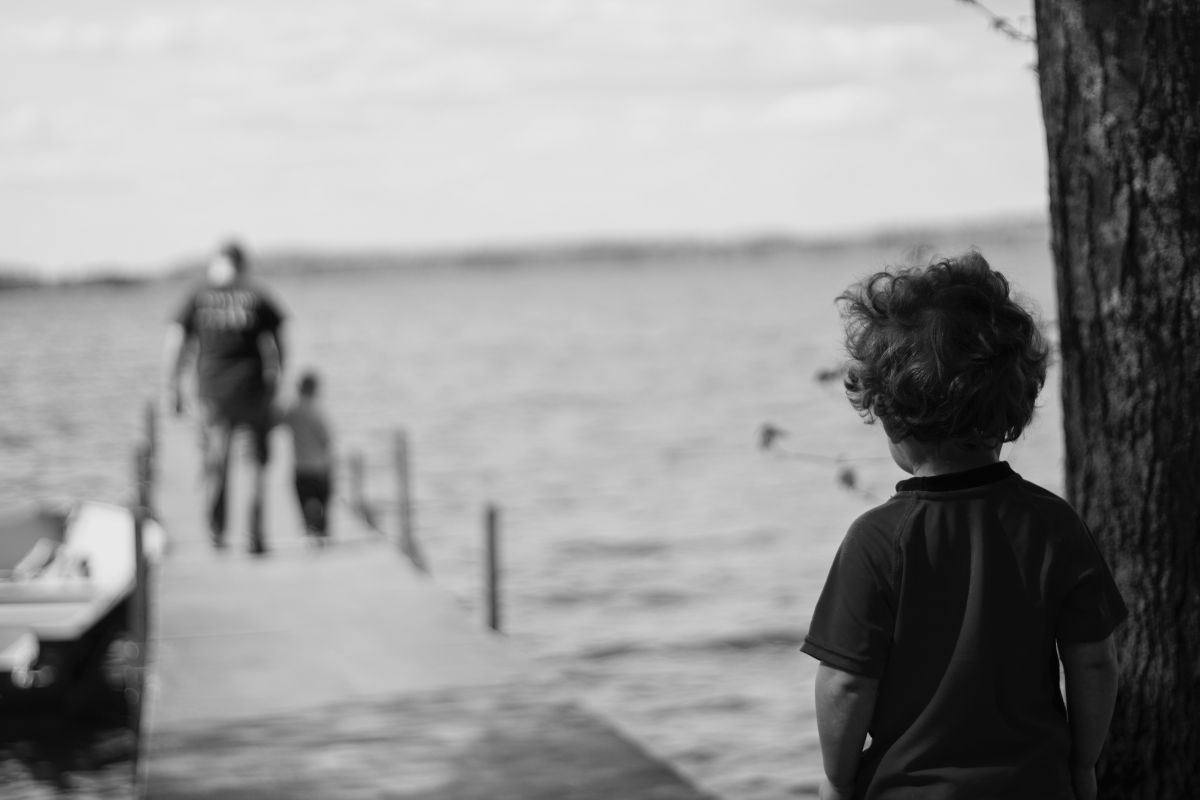 Quote by Robert Murray M'Cheyne:
"It is a sure mark of grace to desire more."
Praying with Paul
Features the apostle Paul's writings turned into daily, powerful prayers. 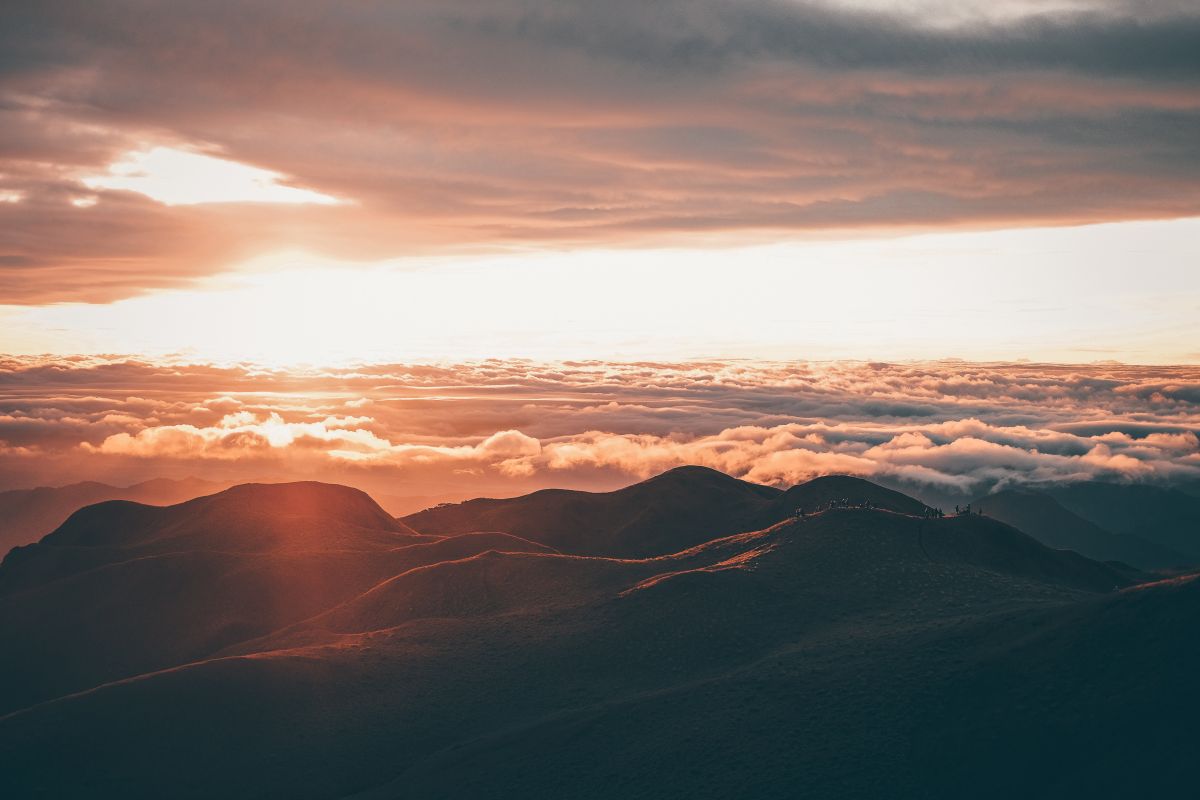 'Eternal Comfort' (2 Th. 2:1-17)
"Dear Father, Thank you for calling us to salvation through the Good News of Christ, so that we may obtain the glory of the Lord Jesus. Help us to..."
God's Holy Fire
A daily devotional about the work of the Holy Spirit in our lives. 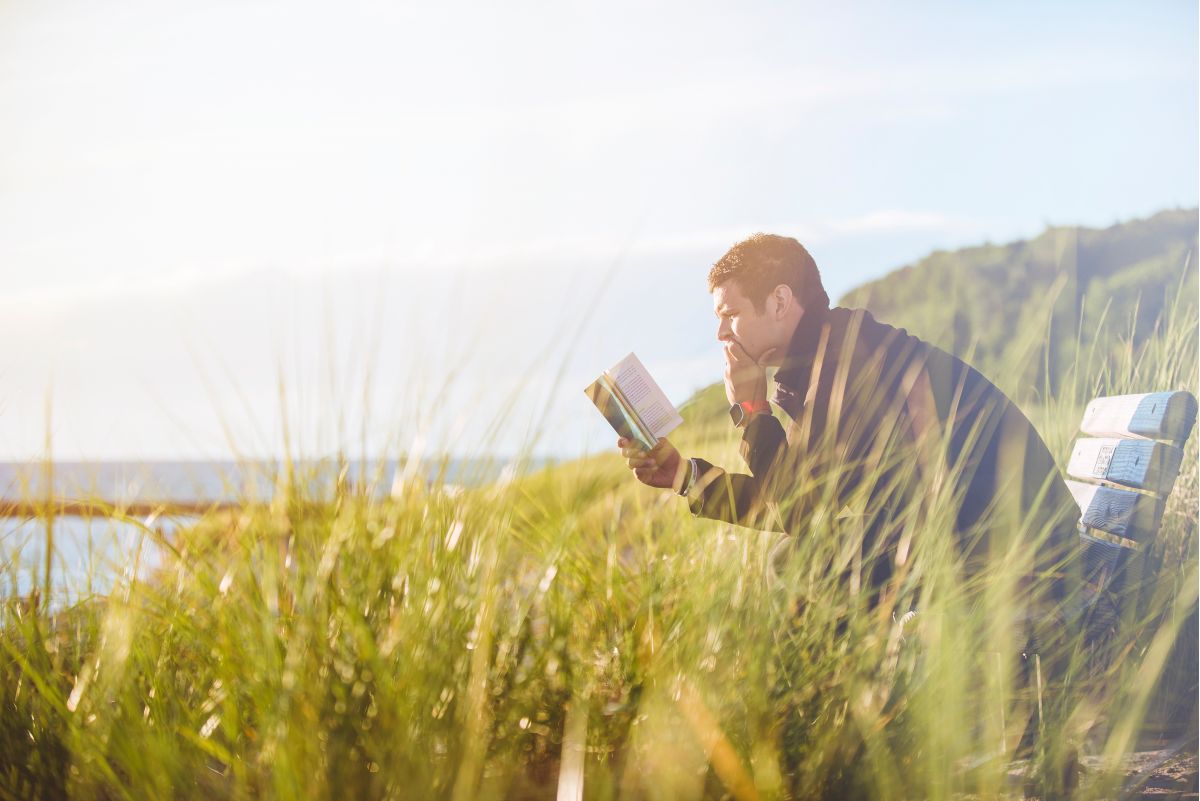 'The Knowledge of God's Will' (Co. 1:9)
"For this reason, since the day we heard about you, we have not stopped praying for you. We continually ask God to fill you with the knowledge of his will..." 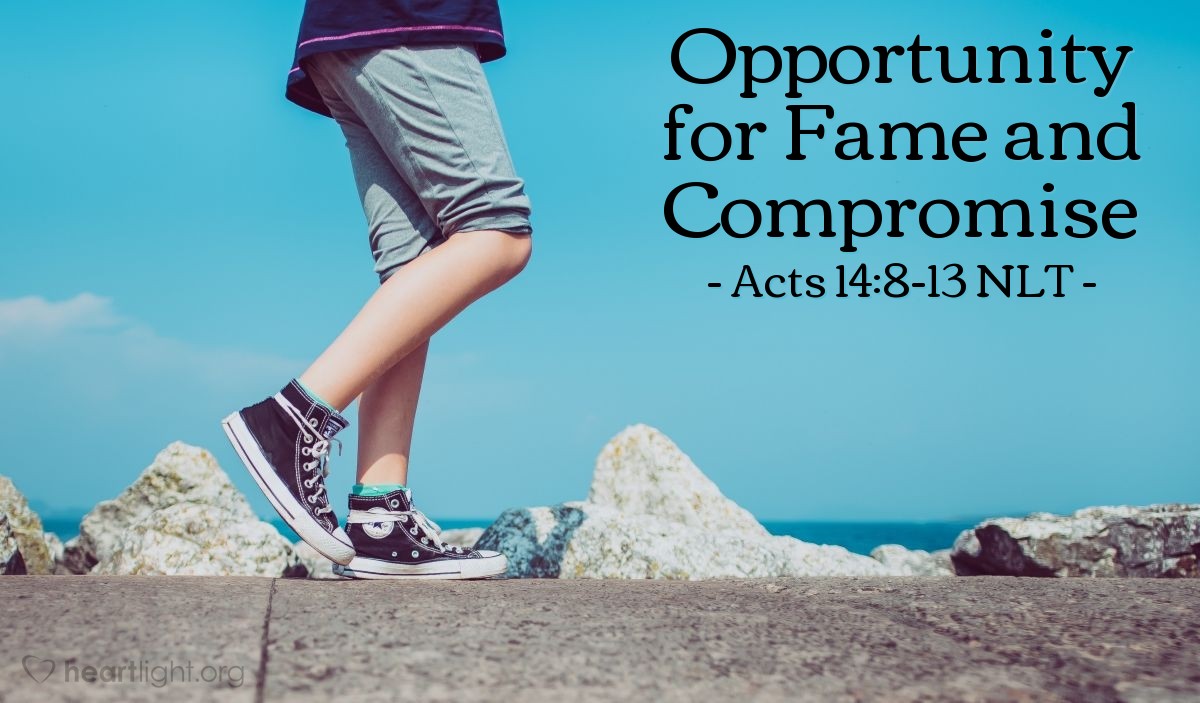