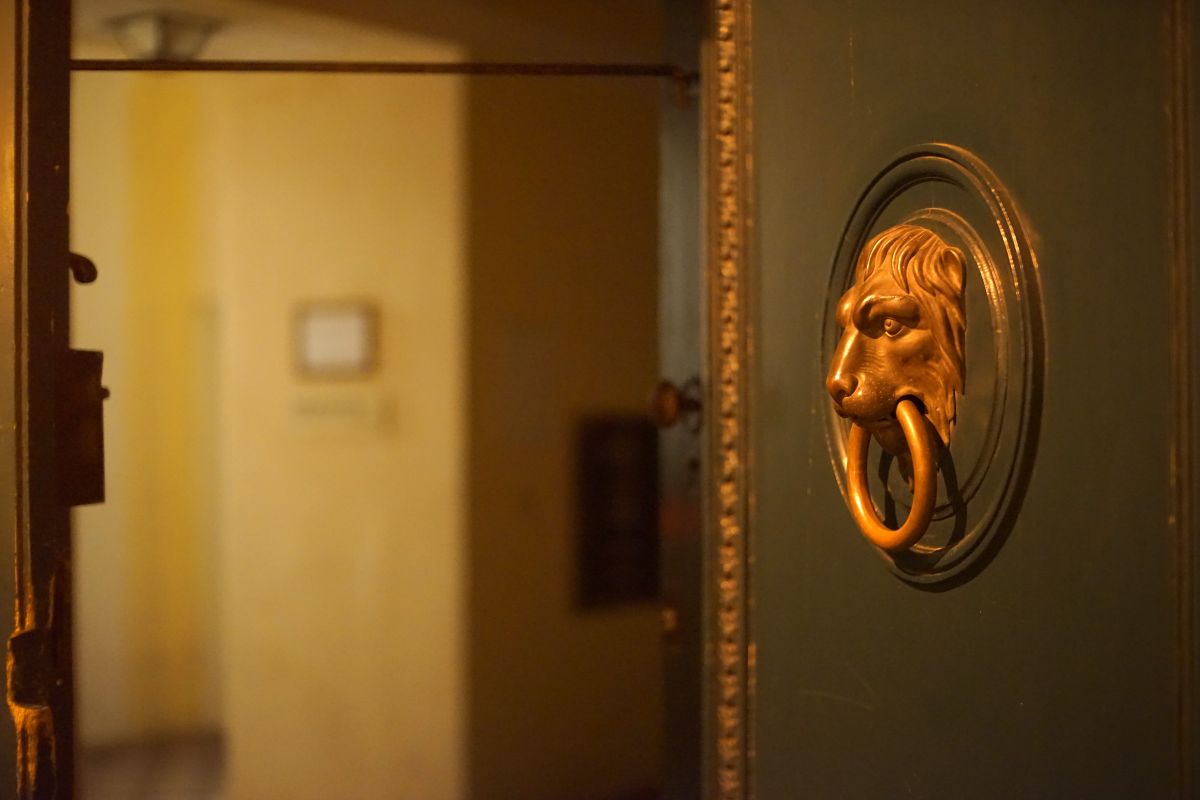 [Peter, after his deliverance from prison by an angel,] knocked at the door in the gate [at Mary's house], and a servant girl named Rhoda came to open it. When she recognized Peter's voice, she was so overjoyed that, instead of opening the door, she ran back inside and told everyone, "Peter is standing at the door!"

"You're out of your mind!" they said. When she insisted, they decided, "It must be his angel."

Luke scatters bits of irony and humor throughout this story. Peter nearly slept through his opportunity for deliverance from prison. The angel, whose glory brought a bright light to Peter's prison cell, helped Peter walk casually out of prison, and he went to Mary's house without notice. Peter sheepishly realized that God had delivered him from Herod's clutches. Rhoda was so excited at Peter's deliverance that she left him outside the door. The very people who had been praying for Peter's deliverance were surprised when God liberated him. The message in all of these events is clear for me: I need to pray beyond the reach of my limited faith. I need to pray for the seemingly impossible, especially when I can't quite believe all that is possible for our limitless Lord! Our grasping for Jesus' deliverance should exceed our present faith because we know that the Lord often reaches out to bridge the distance between us and the seemingly impossible. Let's pray for more than what we can humanly expect because of the greatness of the one to whom we pray!

O God, I believe, but help my unbelief. Because you are the God of the seemingly impossible, give me courage to ask and reach for more than I can imagine is possible. I ask for this courage to be inspired by your Holy Spirit's work in me. I pray this in the mighty name of Jesus. Amen.

Other Devotionals from Heartlight for Wednesday, July 13, 2022 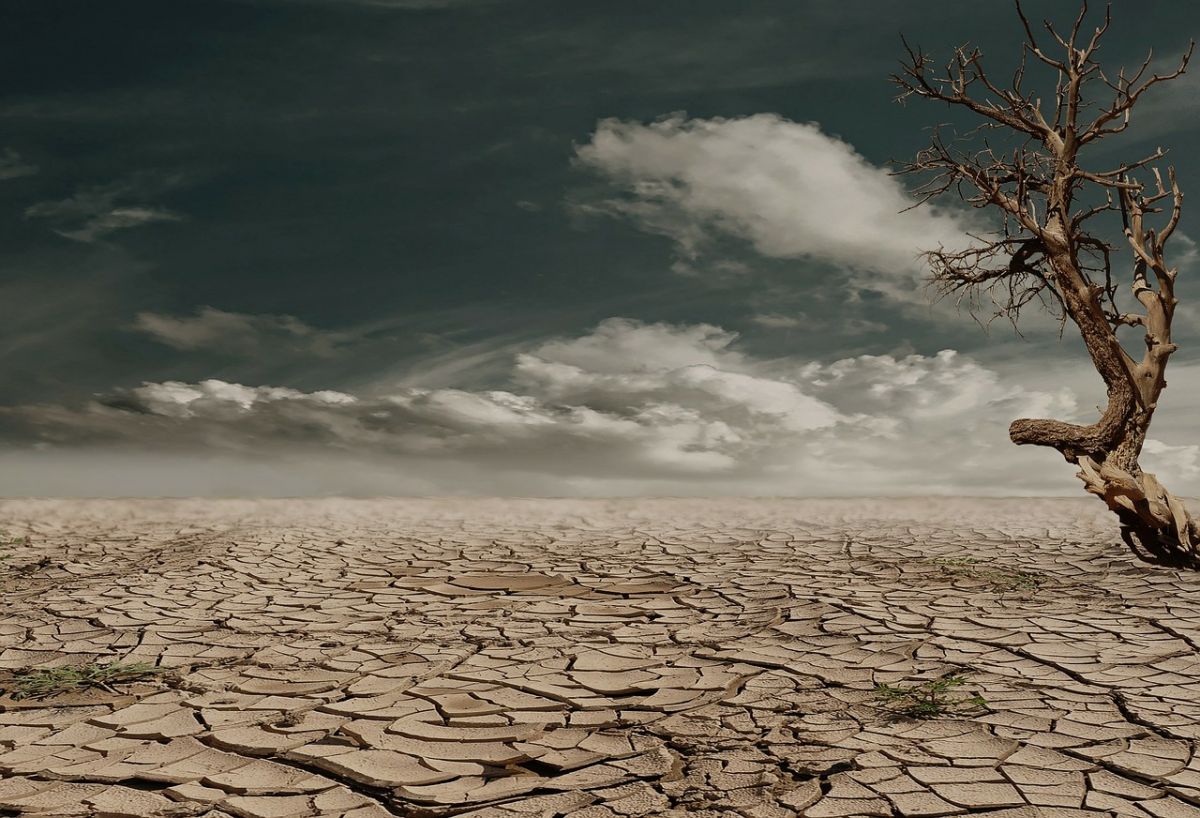 'This Is What God Says!' (2 Ch. 24:20)
"Then the Spirit of God came upon Zechariah son of Jehoiada the priest. He stood before the people and said, "This is what God says: Why do you disobey the..."
Spiritual Warfare
A daily devotional about God's power for our battles. 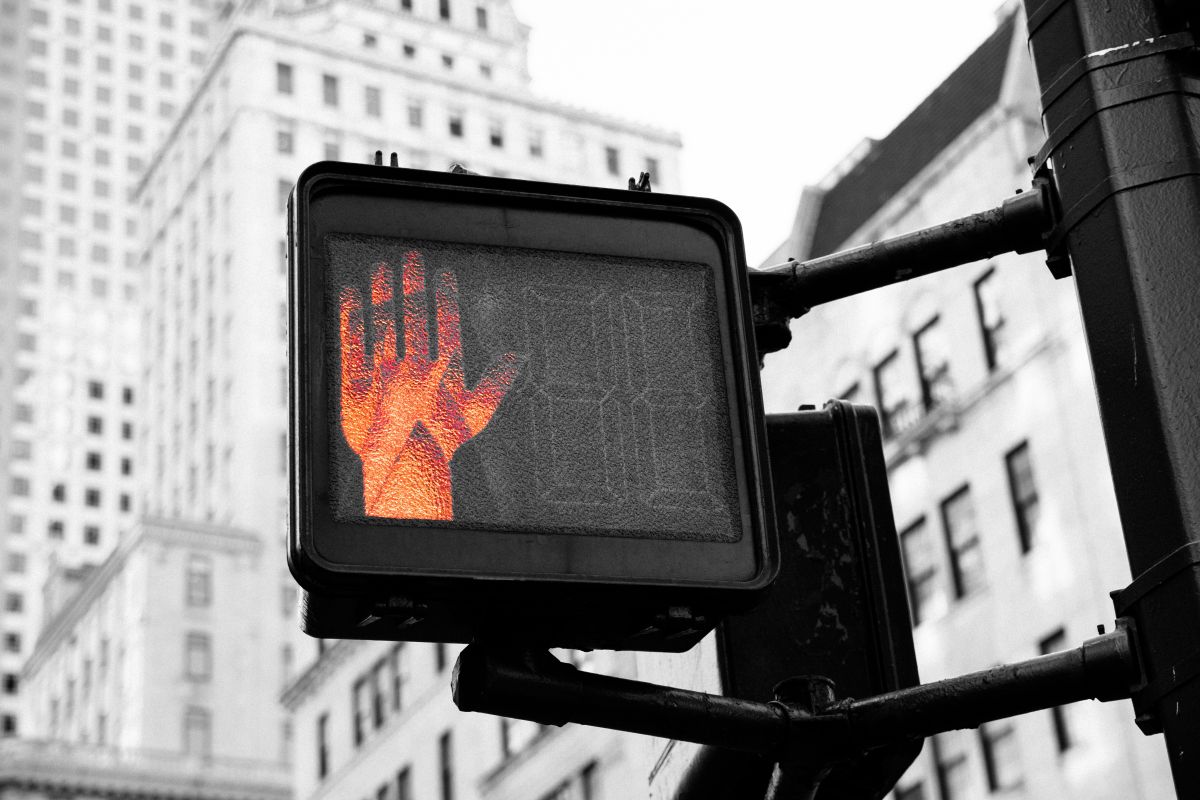 'Sexual Sin Blocks Our Path to God's Kingdom'
"Don’t you realize that those who do wrong will not inherit the Kingdom of God? Don’t fool yourselves. Those who indulge in sexual sin, or who worship...."
A Year with Jesus
A devotional to help reclaim Jesus as the daily Lord of our lives. 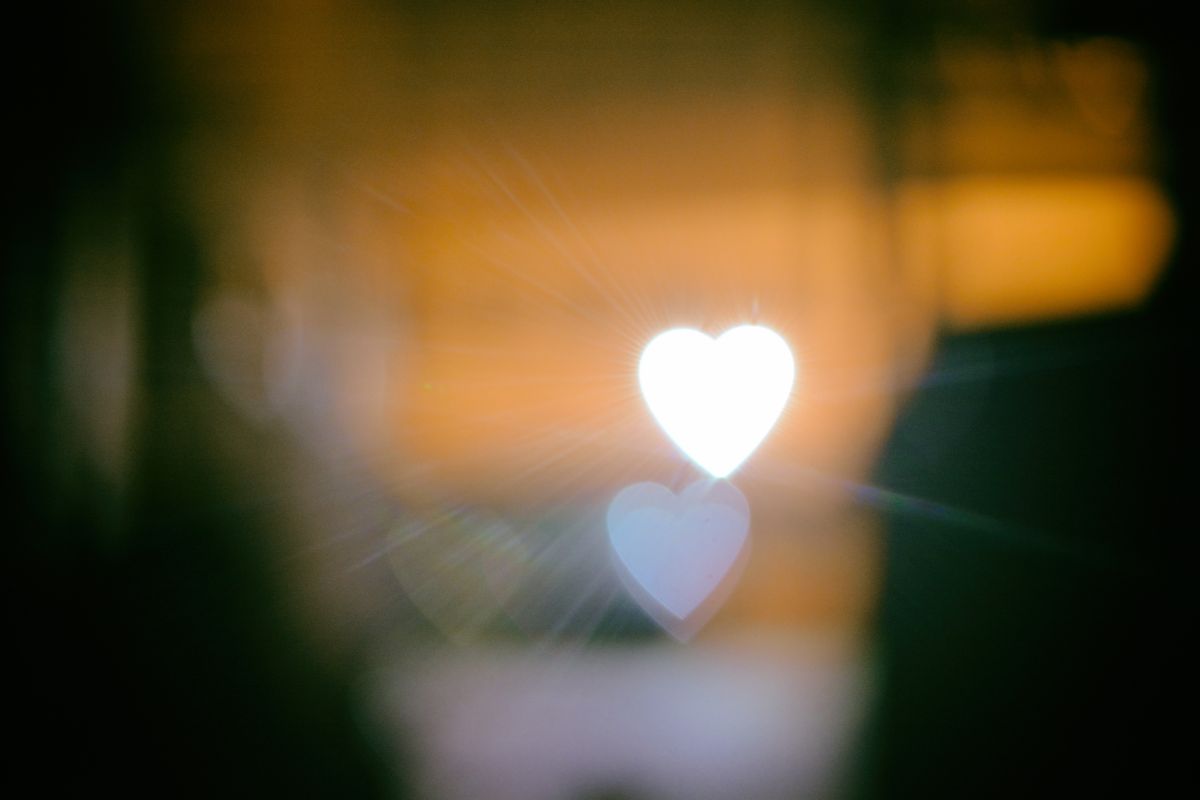 'Tested and Proven Character'
"Dear Faithful Follower, About the same time Paul was trying to help the Galatian believers understand grace, My half-brother James was working with....."
Quotemeal
A daily dose of Christian quotes to inspire and encourage. 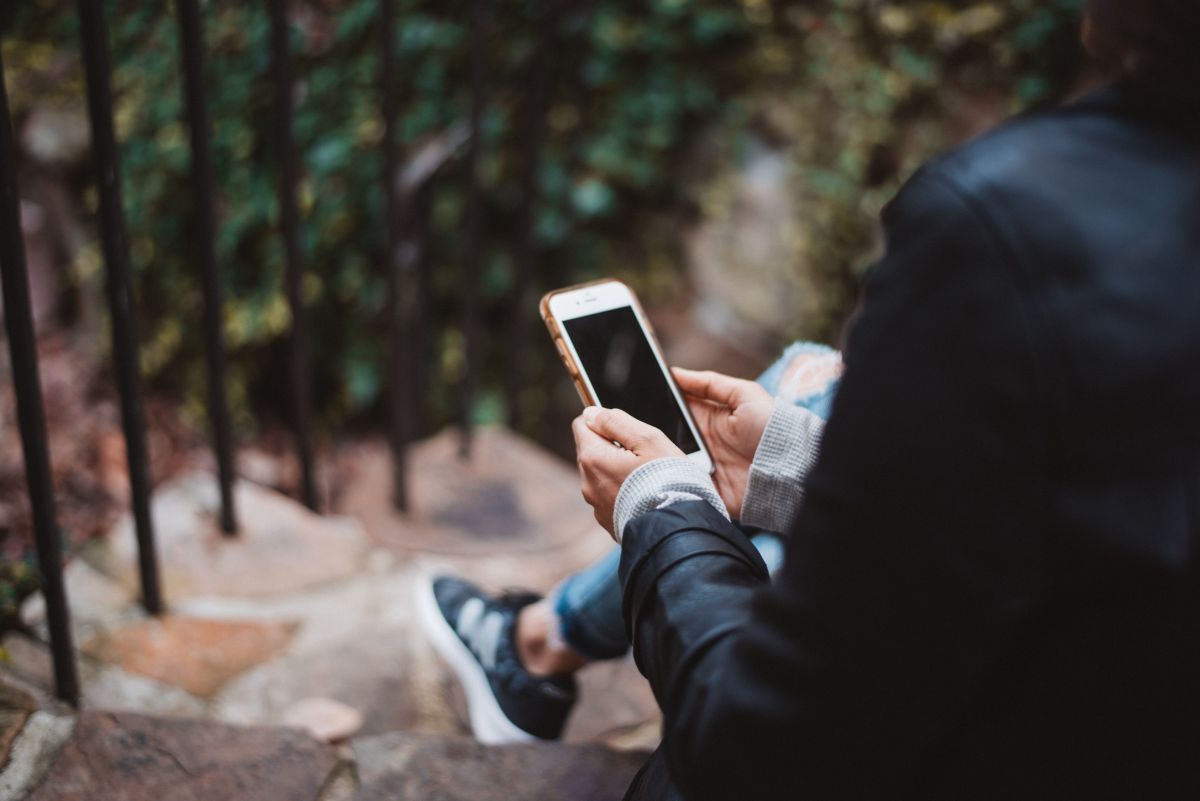 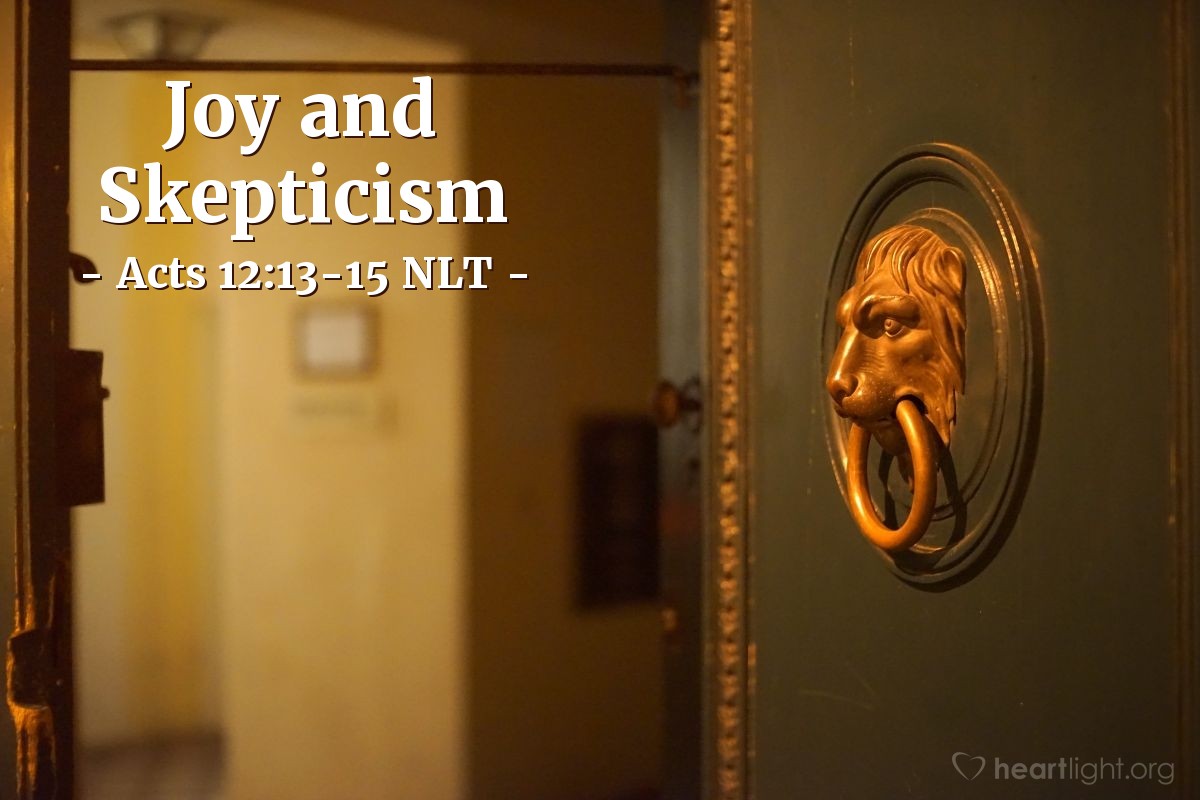