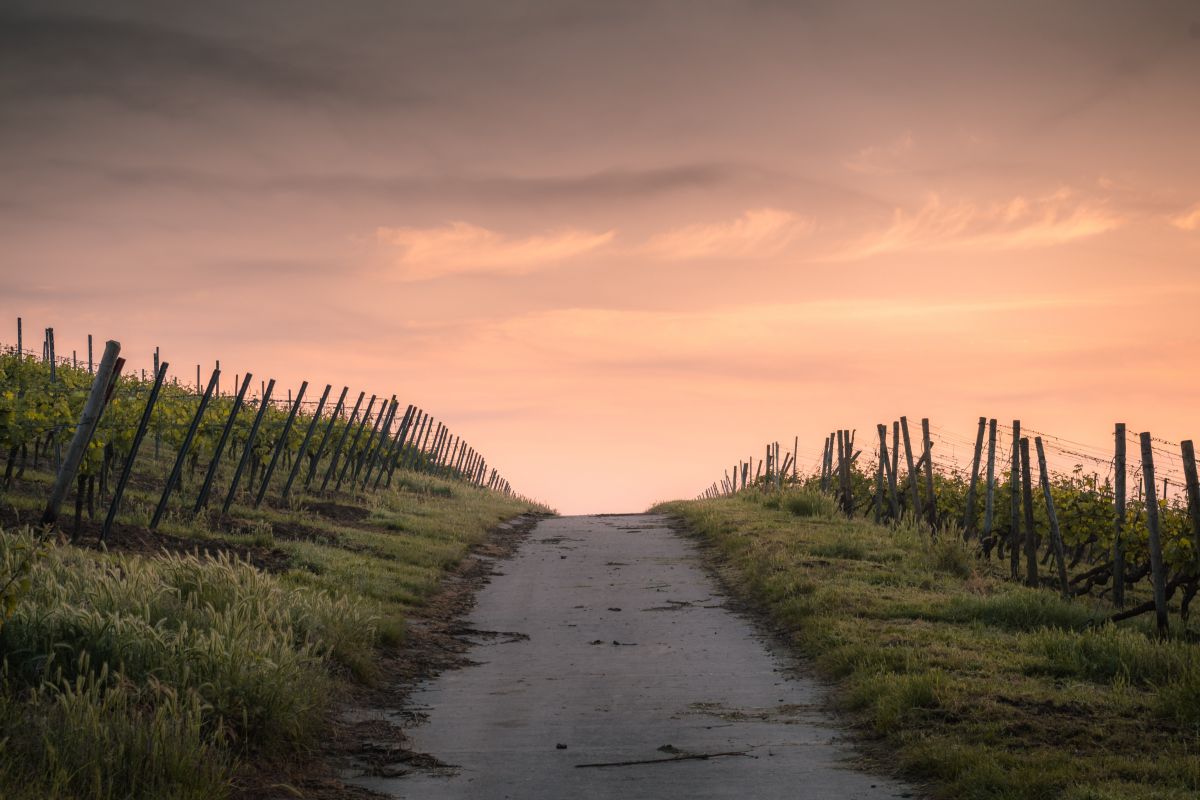 Peter finally came to his senses [after the angel released him from prison]. "It's really true!" he said. “The Lord has sent his angel and saved me from Herod and from what the Jewish leaders had planned to do to me!"

When he realized this, he went to the home of Mary, the mother of John Mark, where many were gathered for prayer.

Let me make three simple observations for these verses:

Our houses can be described in many ways — beautiful, expensive, simple, craftsman, colonial, modern, etc. Shouldn't we strive for our homes to be known like Mary's home was known? I want my home to be known as a place where believers gather to pray big prayers, even seemingly impossible prayers, to God!

O Father, may my home be known as a place of prayer. May my family be a family where believers feel welcomed and wanted. May our friends join us as we cry out to you. Our heart desires that your Kingdom come and that your will be done here on earth as it is in heaven. In Jesus' name, I pray. Amen.

Other Devotionals from Heartlight for Tuesday, July 12, 2022 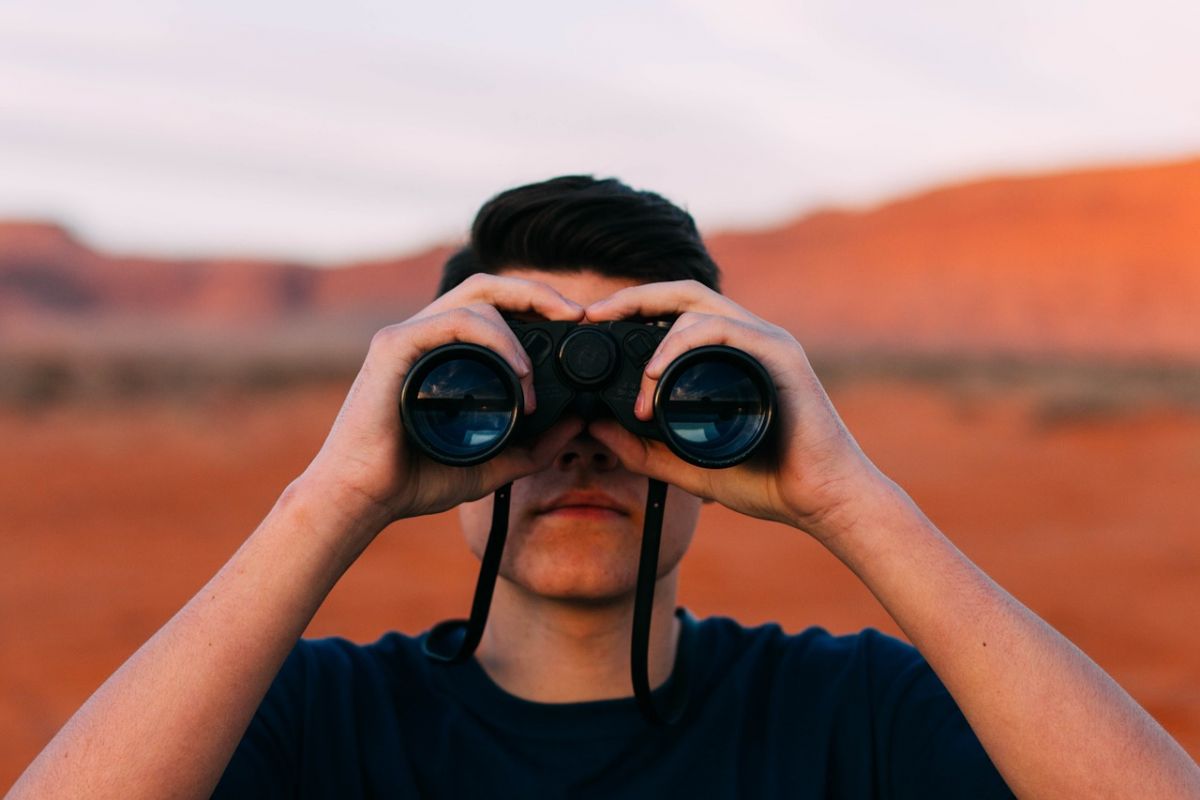 'For Those Who Search' (Ps. 70:4-5)
"May all who search for you be filled with joy and gladness in you. May those who love your salvation repeatedly shout, "God is great!" But as for me,...."
A Year with Jesus
A devotional to help reclaim Jesus as the daily Lord of our lives. 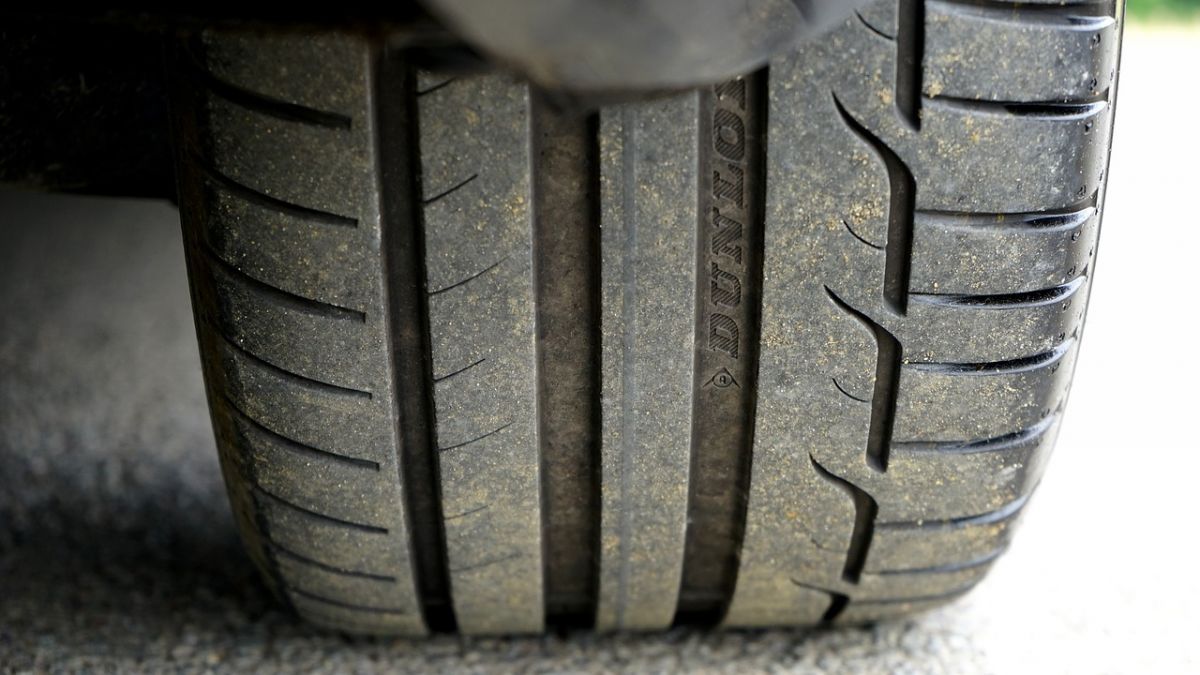 ''Rubber Meets the Road' Discipleship'
"Dear Beloved, I know that believing in Me is not always easy or natural. So I want to remind you of My half-brother James. My apostle James had been...."
Praying with Paul
Features the apostle Paul's writings turned into daily, powerful prayers. 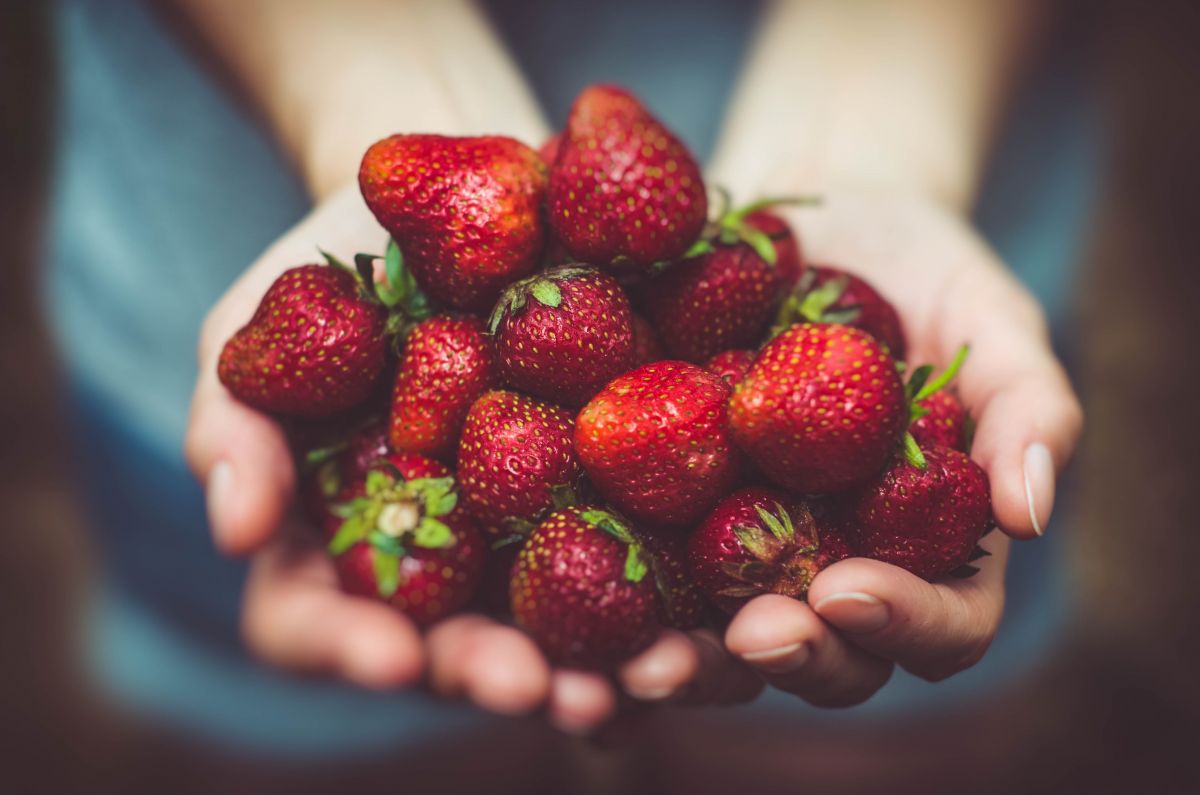 'Reaping Righteousness' (Ga. 6:7-8)
"Dear Father, Keep me from sowing seeds from my sinful nature, for I do not want to reap the crop they will produce. May I not invest my time, money,...."
Today's Verse
A daily devotional featuring a Bible verse, thought and prayer. 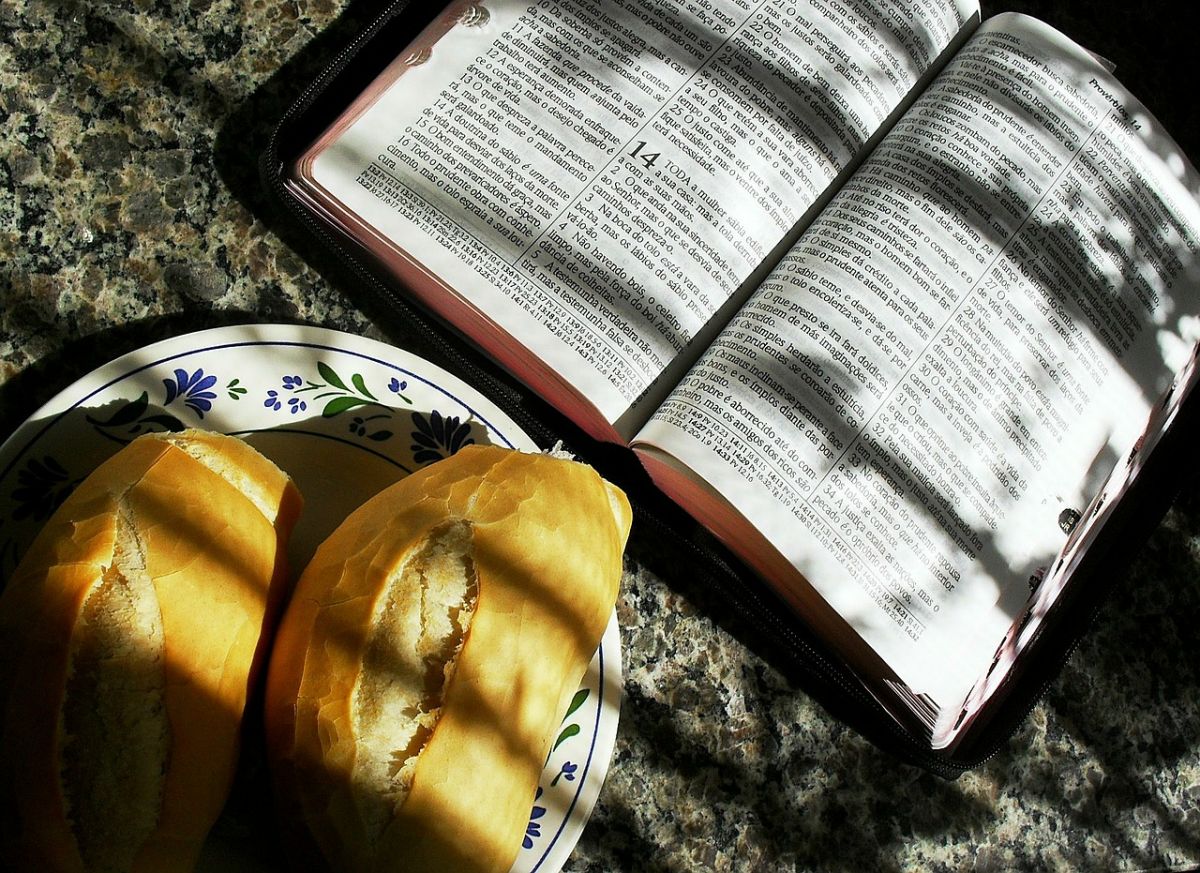 Matthew 4:4
"Jesus answered, "It is written: 'Man does not live on bread alone, but on every word that comes from the mouth of God.'"" 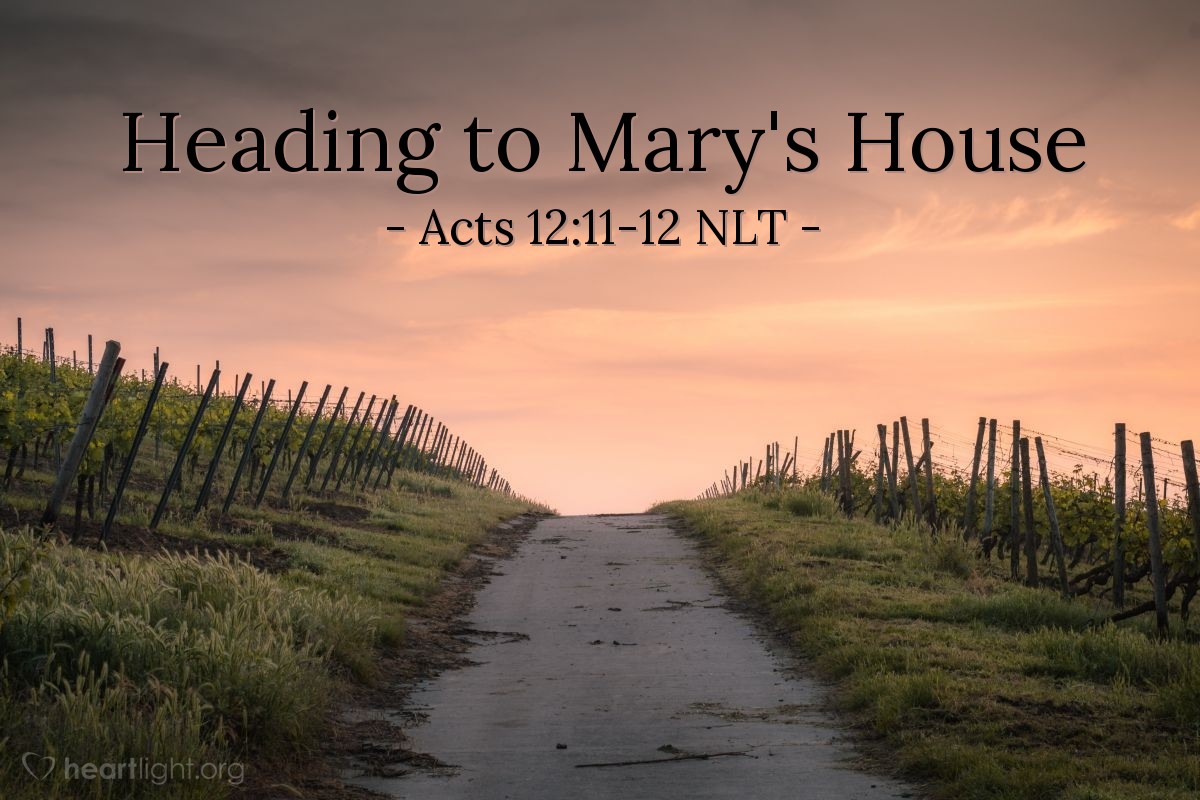