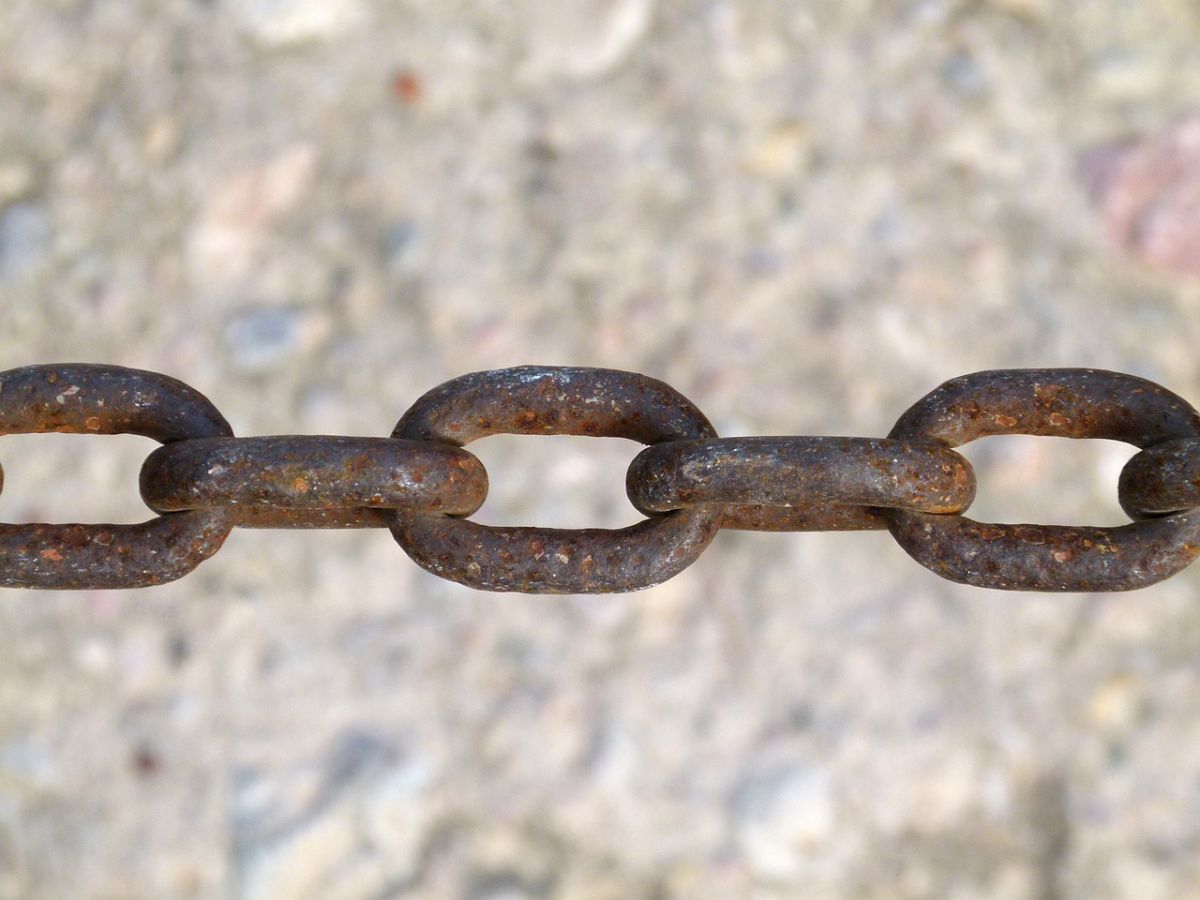 Meanwhile, Saul was uttering threats with every breath and was eager to kill the Lord's followers. So he went to the high priest. He requested letters addressed to the synagogues in Damascus, asking for their cooperation in the arrest of any followers of the Way he found there. He wanted to bring them — both men and women — back to Jerusalem in chains.
— Acts 9:1-2 NLT

Saul* was passionate about his work as a rabbi. He zealously protected the holiness of God and the truth about God's Christ, the Messiah of Israel, as he understood them. He surpassed his peers in his passion for honoring God and protecting the holy things of Israel. Saul had helped oversee Stephen's execution by stoning. His involvement in Stephen's execution worked to inflame his anger for all those who believed in Jesus because he thought Jesus was a blasphemer. He considered all Christians his enemies, people he must stop. He was intent on the annihilation of the Jesus movement. Before his trip to Damascus, he didn't know that the Christian movement and message were as unstoppable as the Messiah!

Father, thank you for the story of Saul of Tarsus, who was a hater of Christians and the Christ but who became the apostle of grace for all people, later known as Paul. O Holy Spirit, drive the truth of this transformation deep into the marrow of my bones and the depths of my soul. Inspire me to believe that any person who comes to Jesus can experience a complete transformation. Don't let this faith wane. I want to believe any person can come to Jesus, and I want to act with graciousness toward anyone who comes. I ask for this help in Jesus' name. Amen.

Other Devotionals from Heartlight for Monday, May 8, 2023 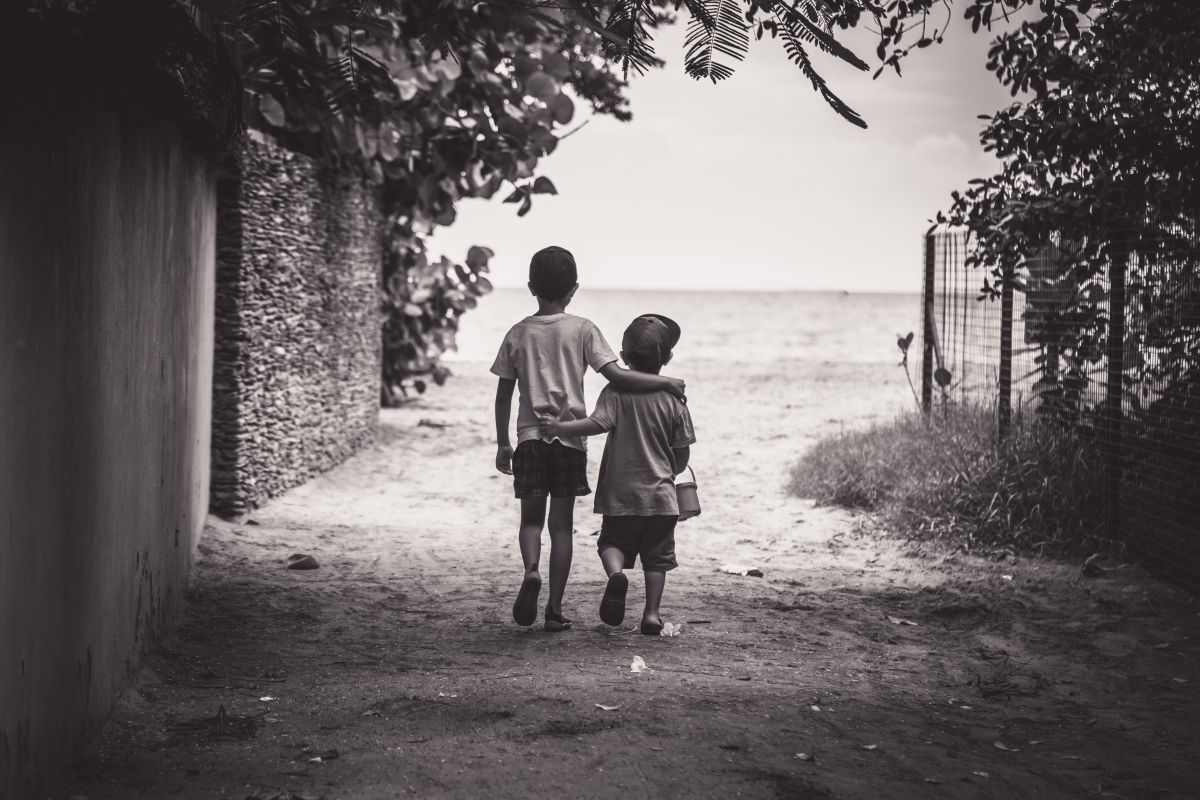 'Immanuel: Compassion'
"Dear Friend, I call you My friend because you know and practice My will (John 15:15). Therefore, I have brought you into My family through My..."
Daily Wisdom
A daily devotional featuring wise counsel found in Scripture. 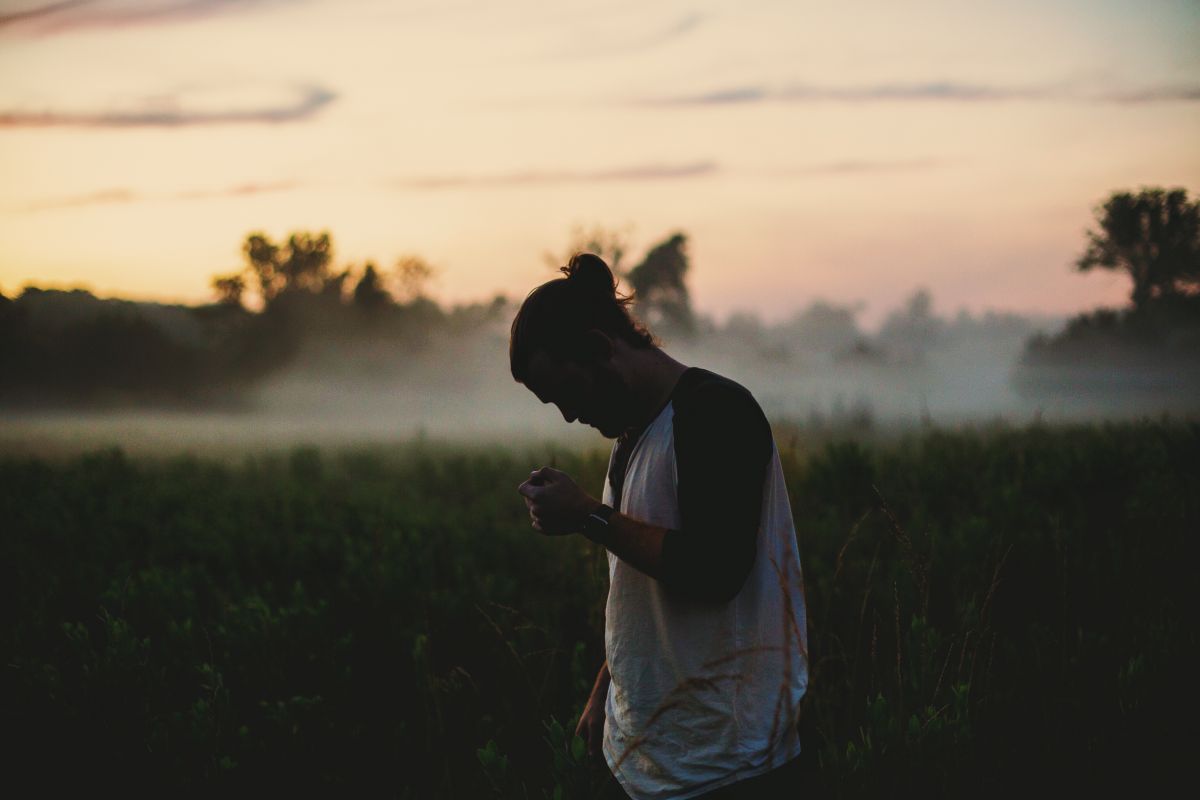 Proverbs 12:14
"From the fruit of his lips a man is filled with good things as surely as the work of his hands rewards him."
What Jesus Did!
A daily guide from the gospels that challenges readers to live for Jesus. 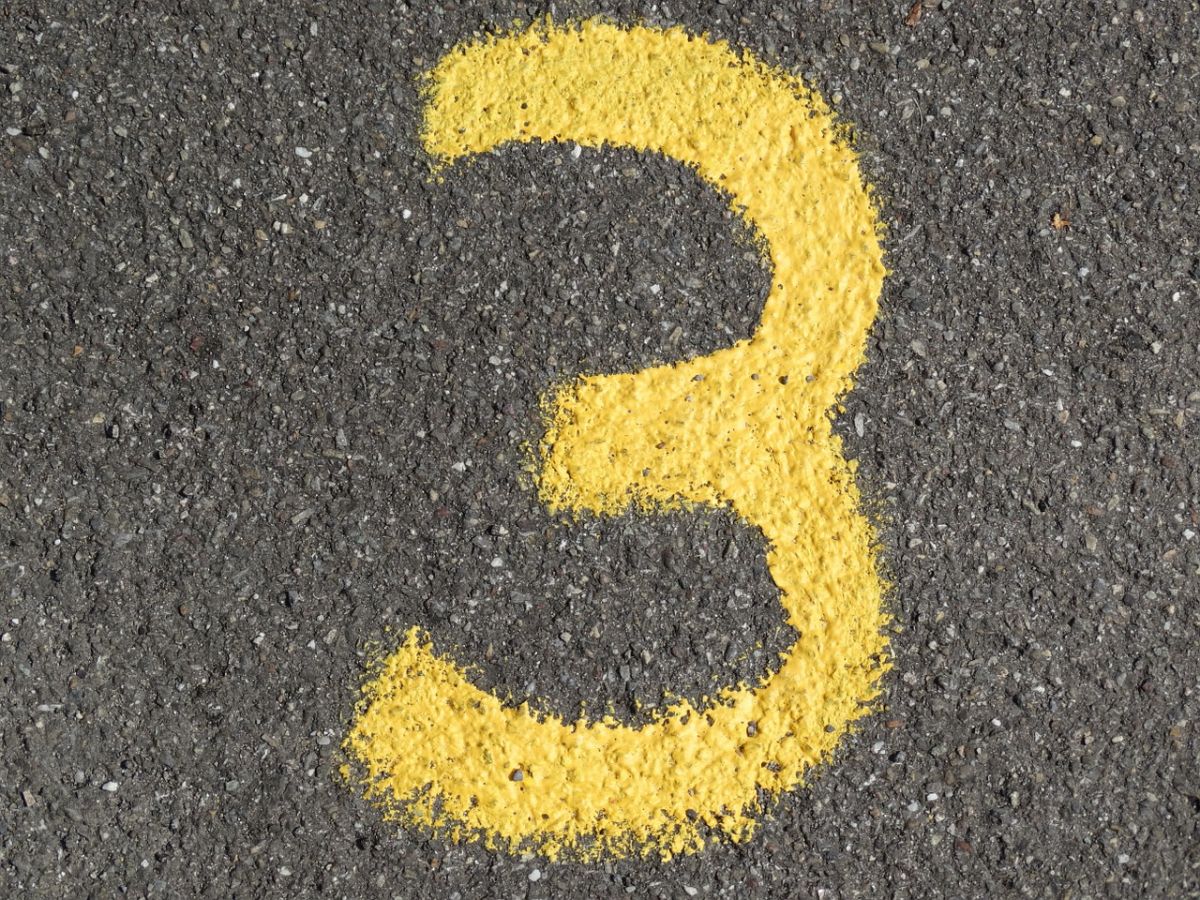 'Three Phrases that Mean Everything' (Lk. 7:48-50)
"Then Jesus said to the woman [who anointed him while he was having dinner at the Pharisee's house], "Your sins are forgiven." The men at the table..."
Praying with Paul
Features the apostle Paul's writings turned into daily, powerful prayers. 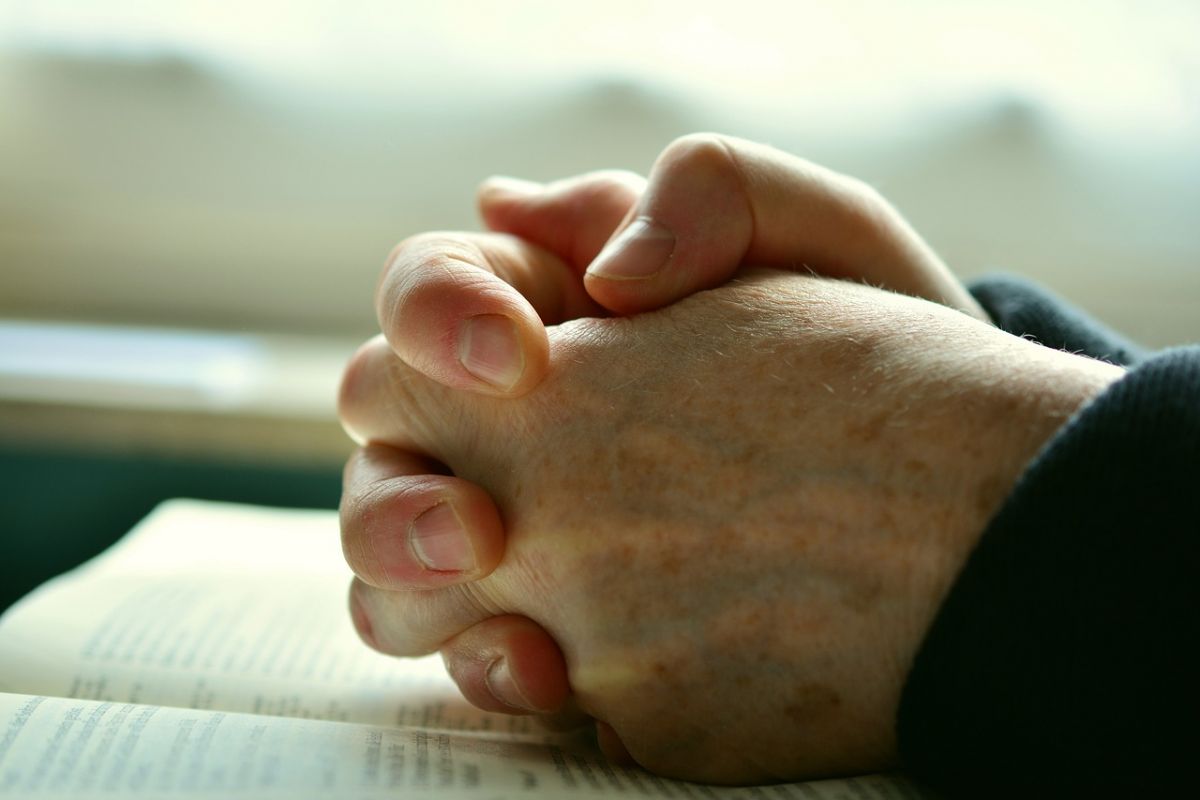 'Everything to Everyone' (1 Co. 15:27-28)
"Dear Father, my everything, May I learn from Christ's subjection to you, for when all things are subjected to him, your Son himself will also be..." 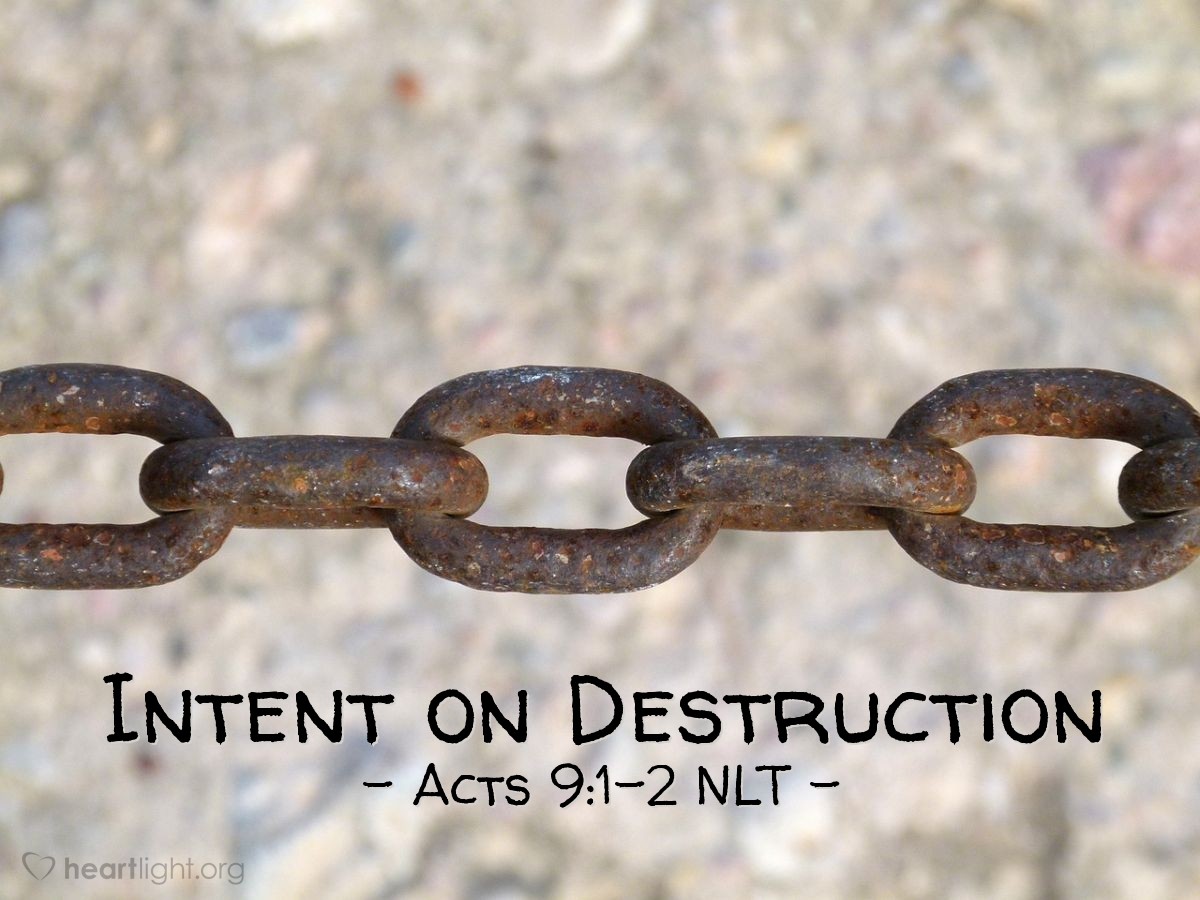