They took a coffin, which they packed with their belongings, along with a one-way ticket. 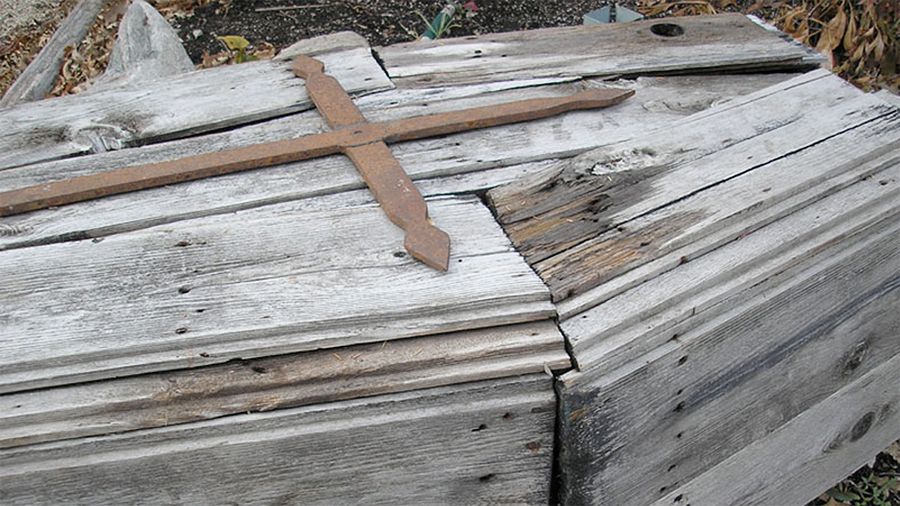 Yesterday, a friend of mine told me about "One-way Missionaries." In the early 1900s, there was a group of missionaries who, when they were about to embark on a mission to a foreign land, would not pack a suitcase as most people would. Instead, they took a coffin, which they packed with their belongings, along with a one-way ticket. By so doing, they demonstrated their intention to die sooner or later in the new land they were adopting.

A good example of this sort of commitment and intentionality was a missionary named "Peter Milne." Milne selected as his mission a tribe of headhunters in the New Hebrides islands, in the south Pacific, off Australia's coast. Every other missionary that attempted sharing Jesus with this group had been killed. Milne had no guarantee that would not be true for himself, as well.

Still, he was not deterred, so off he went with his coffin. He spent more than fifty years in the islands, witnessing to the tribesmen about Jesus Christ. When he died of natural causes, the tribe buried him in a grave noted with this tombstone:

These one-way missionaries understood the full implications of Jesus' call to "take up your cross and follow me." This was and is a call to give up fear, comfort, certainty, and security to follow in the way that the cross leads.

Every other missionary that attempted sharing Jesus with this group had been killed.

Then he called the crowd to him along with his disciples and said: "Whoever wants to be my disciple must deny themselves and take up their cross and follow me. For whoever wants to save their life will lose it, but whoever loses their life for me and for the gospel will save it. What good is it for someone to gain the whole world yet forfeit their soul? Or what can anyone give in exchange for their soul? If anyone is ashamed of me and my words in this adulterous and sinful generation, the Son of Man will be ashamed of them when he comes in his Father's glory with the holy angels" (Mk 8:34-38). 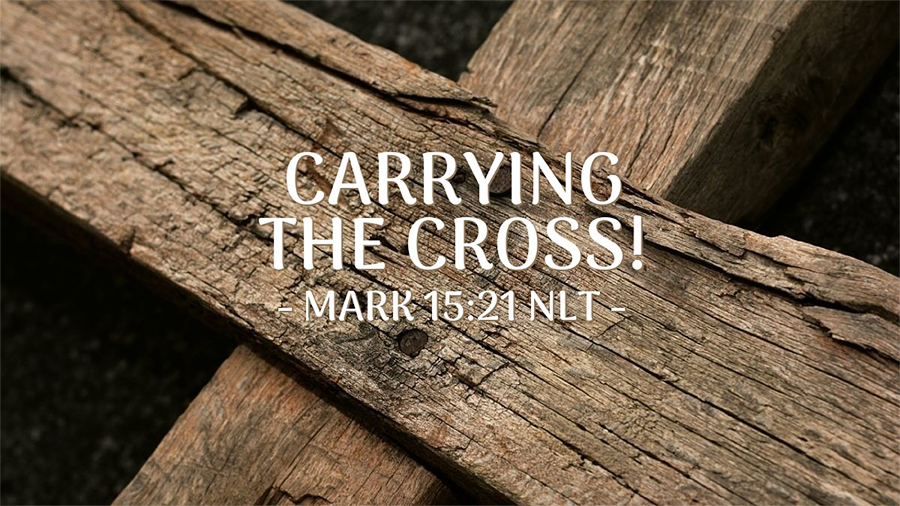 "One-way Missionaries" by Bruce Logue is licensed under a Creative Commons License. Heartlight encourages you to share this material with others in church bulletins, personal emails, and other non-commercial uses. Please see our Usage Guidelines for more information.

Bruce Logue has ministered successfully as a church planter in Merced, California, offices at Starbucks, and loves people in the name of Jesus. He is also a spot on target writer! (Visit the Author's Website)