Knowing the People Makes the Difference

It's all about who you know 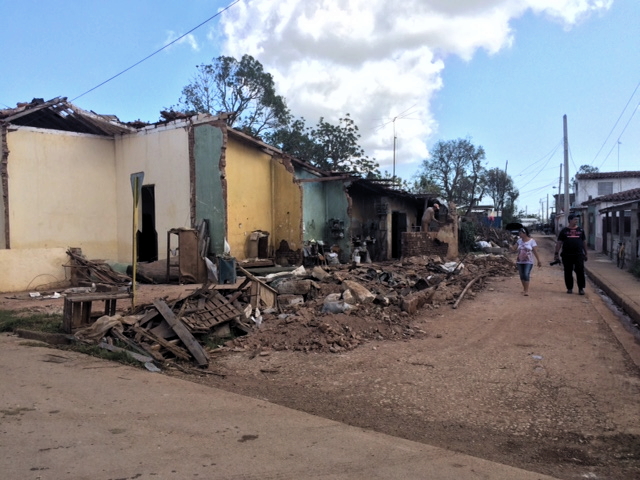 by Bill Brant (10/26/2017) | Hope for Life
Three weeks ago I was in Vienna, West Virginia, to speak at the 36th Street church of Christ. What I knew about the area was gleaned from songwriter and musician John Denver and that it was “almost heaven.”

That weekend was also when hurricane Irma raged from the Caribbean through Florida and continued northward. Millions evacuated, people were injured, and some died. Destruction was everywhere! Not “almost heaven.”

That morning in a church in West Virginia we all prayed for those affected by the gale force winds, overwhelming rain and storm surge that inundated coasts. I told them about my friend Tony Fernandez who lives in Matanzas, Cuba, where Irma had just passed by. During Bible Class, I told about Tony’s commitment to God, his congregation, and that I had not heard from him since the hurricane passed over. The prayers changed because we “knew” the people who were affected. In fact, as we talked more, it became obvious that many of us knew more people who were in harm’s way that weekend. Then during worship, I received an email that Tony was safe and read his description of what he saw as he tried to help others.

Knowing the people makes the difference!!

Who do you know that needs your prayers and your help? What else can you do to help them, because knowing the people makes the difference!

The prayers changed because we “knew” the people who were affected.
Join the conversation at www.hopeforlife.org.
(Expressed written consent must be obtained prior to republishing, retransmitting or otherwise reusing the content of this article. Contact us at info@hopeforlife.org)
.

"Knowing the People Makes the Difference" by Bill Brant is licensed under a Creative Commons License. Heartlight encourages you to share this material with others in church bulletins, personal emails, and other non-commercial uses. Please see our Usage Guidelines for more information.