Crouching at the Door

How did Jesus have the strength to resist sin again and again and again? What strategies or tools did he use to overcome the schemes of the evil one? 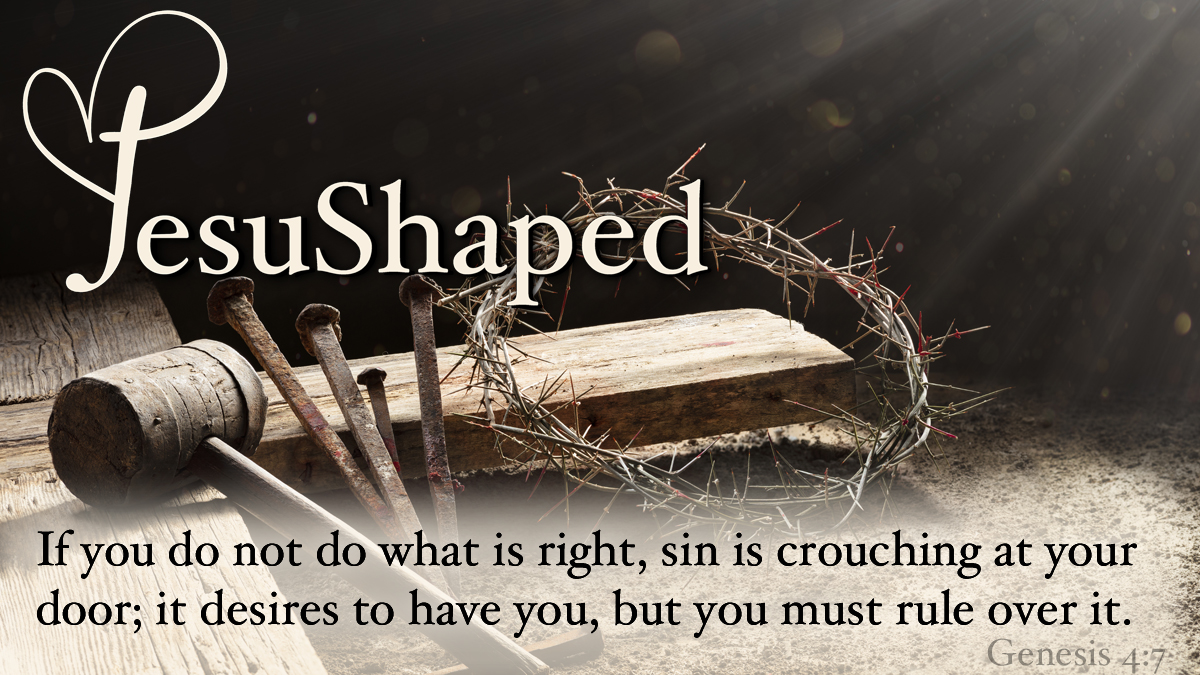 Over our 25 years, HEARTLIGHT.org has passed along the creative blessings of many famous authors who graciously shared their writing with our readers. This year as we celebrate "Shining the Light" for a quarter-century, we will repeat some of Phil's previous posts over the years. We hope this focused message on Jesus as our calls you to deeper discipleship.

In your relationships with one another, have the same mindset as Christ Jesus:

did not consider equality with Godb something to be used to his own advantage;
rather, he made himself nothing

by taking the very nature of a servant,

being made in human likeness.
And being found in appearance as a man,

by becoming obedient to death —

God made [Christ] who had no sin to be sin for us, so that in him we might become the righteousness of God (2 Corinthians 5:21).

Then the LORD said to Cain, “Why are you angry? Why is your face downcast? If you do what is right, will you not be accepted? But if you do not do what is right, sin is crouching at your door; it desires to have you, but you must rule over it” (Genesis 4:6-7).

Jesus was God come in human flesh (John 1:1-18). Sin and the evil one were constantly "crouching at [his] door" and he found the way to "rule over" both sin and the evil one. He was tempted just like we are, yet he did not give in to that temptations and sin (Hebrews 2:15).

How did Jesus do it?

How could he do what no other human being has ever done — live a sinless life?

Where did the Son of Man get his power to overcome the flesh as someone who was fully mortal?

How did Jesus always do what was right?

How did the Lord keep from abusing his power or using it for himself?

How did Jesus rule over the evil one crouching at his door? 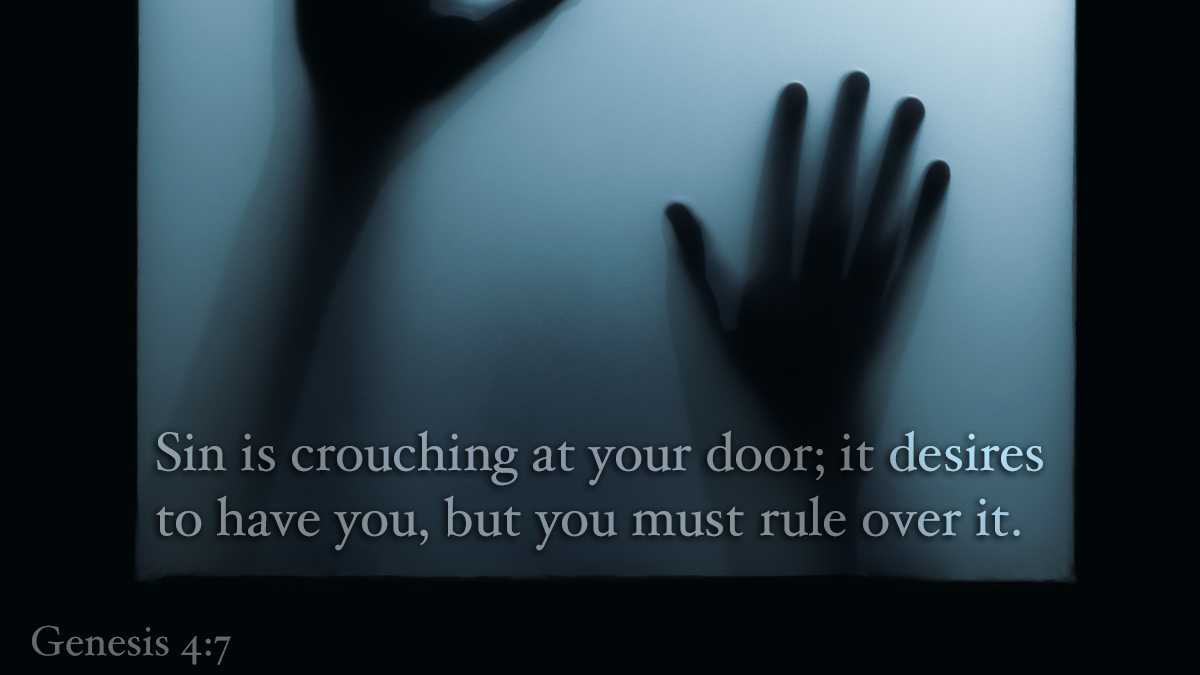 All of the rest of us who have faced temptation have come up short (Romans 3:9-10, 23). How did Jesus have the strength to resist sin again and again and again? What strategies or tools did he use to overcome the schemes of the evil one?

Many have looked at the temptations of Jesus to discover how to have power over sin and the evil one. They noticed Jesus' quotation of Scripture to correct, confront, and defeat Satan as the answer. Indeed, knowing Scripture was crucial for Jesus to win his battles with Satan and sin. (Notice that Jesus quotes the Bible for each temptation thrown at him to refute Satan — Matthew 4:4, 7, 10.) If we pay attention to Jesus as he speaks, he obviously knew the Scriptures and used them in teaching, preaching, life, relationships, and overcoming temptation.

Knowing and applying Scripture in times of temptation is a powerful deterrent to sinning, stumbling, and failing. Surely, however, something more than correctly knowing Scripture is necessary! Many great Bible scholars and committed disciples know what Scripture says about their sins yet succumb to temptation.

When we go back to those stories of Jesus' temptation, I believe we will see at least one other factor that was crucial for Jesus' success in defeating Satan — to ruling over this monster that was constantly crouching at his door.

As Jesus faced his temptations, Jesus' relationship with God as his Father played a huge role in overcoming Satan's attacks. At Jesus' baptism, the event recorded immediately before the temptation, — in both Luke 3 and Matthew 3 — when Jesus is baptized, God says, "You are my Son whom I love..." (Luke 3:21-22).

Jesus entered his times of temptation prepared. He had heard the words of affirmation from his Father at his baptism. He made his relationship with the Father his consuming passion. Prayer fed this passion. So, prayer became the place where Jesus surrendered his will to the Father — remember the Lord's words in his Gethsemane prayer as he faced the Cross, "Father, not what I want, but your will be done."

We need something far more sustaining than a religious formula and a knowledge of the Scriptures to help us victoriously deal with times of temptation and trial. Yes, knowing the truth of God is important. But, we need a relationship with God as our Abba Father and that connection to provide our sense of identity, mission, and relationship to win our battles with the evil one.

Jesus taught us we need this relationship with God as our Father. Jesus lived this priority in his life. Jesus demonstrated this in ministry. Jesus defeated Satan's strategic and well-targeted temptations throughout his ministry because he knew that he was God's Son, who was loved deeply and appreciated greatly (Luke 3:21-22).

Get to know the will of God in Scripture — too many people are ignorant of the Scriptures despite claiming to follow Jesus. But never think that knowing Scripture is enough! God wants you to be his beloved child who lives his will and who feels his pleasure. He wants you to know the confidence of belonging in his family.

Sin may be "crouching at your door," but the Father knows you, loves you, and has sent the Spirit to you so that you can "rule over it"!

"Crouching at the Door" by Phil Ware is licensed under a Creative Commons License. Heartlight encourages you to share this material with others in church bulletins, personal emails, and other non-commercial uses. Please see our Usage Guidelines for more information.

Connecting Those Who Want to Help Others with Jesus
In a world of so much hurt and so much need, are we going to remain paralyzed to help because of a lack of faith?