A Threat to Justice Everywhere

When injustice happens anywhere, we cannot turn a blind eye or deaf ear to what breaks the heart of God! 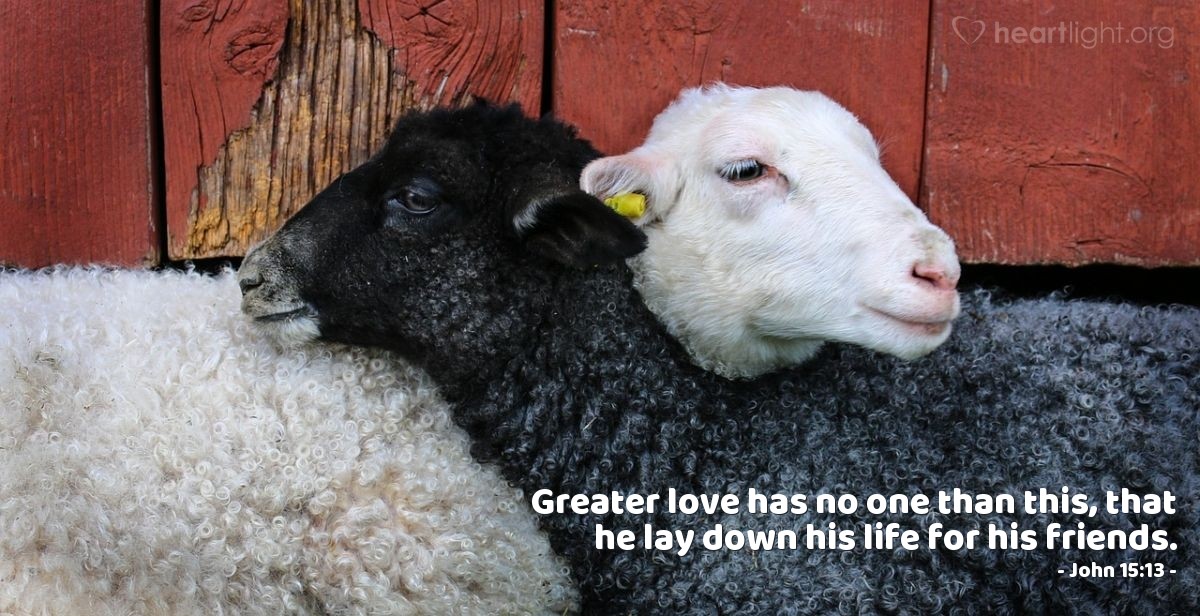 One of the more foolish things I have tried was to live life in compartments — one for work, one for socializing, one for politics, and one for spiritual things, with each not being much affected by the others. Such efforts are unwise and futile. It is far better to live the whole, full, and abundant life Jesus promised (John 10:10). It is even better to make my spiritual life the center of all my life, so it shapes every other phase of my life. After all, Jesus is Lord of all, not just part of my life.

As Jesus was making his way down the Mt. of Olives on the day of his triumphal entry into Jerusalem, some Pharisees in the crowd apparently were unhappy that his disciples were singing his praises and they asked Jesus to rebuke the disciples:

The message of God will not be silenced, and the messengers must not allow themselves to be silenced.

Frogs in the Kettle:

I haven't been to Charlottesville in at least 40 years, but no visit there is ever forgotten. The beauty, especially in the spring and fall, is unsurpassed. Standing on The Lawn facing the Rotunda, one can almost feel the presence of Thomas Jefferson hovering over the university he founded.

The news that interrupted my reverie a week ago shattered the lives of the injured and the dead, and of those who mourned their loss. What's more, the aftermath threatened our unity as a people and our union as a nation. Past tragedies united us. We all knew who set off the bomb that destroyed a federal building in Oklahoma City. There was no question about who flew the suicide planes into the World Trade Center or who shot the school children in Connecticut. This time, though there was no question about who drove the death car, or who came from a distance to brandish their swastikas and weapons, some of our national leaders were quick to argue that there was guilt enough to go around.

As I tried to make sense of the senseless, I remembered an old book first published the year I finished college. Milton Sanford Mayer, an American Jew, a journalist, and a college professor at places like the University of Chicago and the University of Massachusetts, went to Germany a few years after World War II. Concealing his identity as a Jew, he interviewed several people who had been caught up in the Nazi fervor before and after the war. The central question for each person was, "How could you have fallen prey to the guile of a leader like Adolf Hitler?" Ten of those interviews then served as the basis for his book, "They Thought They Were Free." A reviewer of a revised edition proclaimed the book "eerily relevant."

Although their answers varied, a common thread ran through all. They did not become supporters of The Third Reich or members of the National Socialist Party all at once, but gradually. As one man put it, "Once you take step A, it is easier to take step B, and once you take step B...." Another said, "Now you live in a world of hate and fear, and the people who hate and fear do not even know it themselves; when everyone is transformed, no one is transformed. Now you live in a system which rules without responsibility even to God."

The Place of the Church:

As Hitler was rising to power in the early 1930s, he recognized the church as a potential barrier to his ambitions and sought to effectively neutralize the church by nationalizing it into one subservient body. Courageous Lutheran pastors like Dietrich Bonhoeffer and Martin Niemöller, along with Reform theologian Karl Barth, led a resistance movement resulting in the formation of The Confessing Church.

Some of these courageous pastors, like Bonhoeffer, paid with their lives. Others, like Niemöller, were sent to concentration camps. In a remarkable personal confession, Niemöller observed:

While I can, I must speak out against the evil that was Charlottesville and the inflammatory rhetoric that followed. I've never been in the Birmingham jail, but it was from one of those cells on April 16, 1963, that Martin Luther King, Jr. wrote, "Injustice anywhere is a threat to justice everywhere." I say a hearty Amen to Dr. King's words and humbly accept the challenge to speak out against the evils that produce the Charlottesville's and Barcelona's of our time.

I made frequent use of public transportation in my student days. My white skin gave me access to a seat the law did not allow a person of color to occupy. My white skin opened doors of opportunity that were slammed in the faces of equally qualified people who happened to have darker skin. White privilege cannot be denied. White supremacy is a lie that must not be resurrected or perpetuated.

Although Edmund Burke is given credit, there is no evidence that he originated the truth that is so self-evident that authorship is not important:

All that is necessary for the triumph of evil is that good men do nothing. 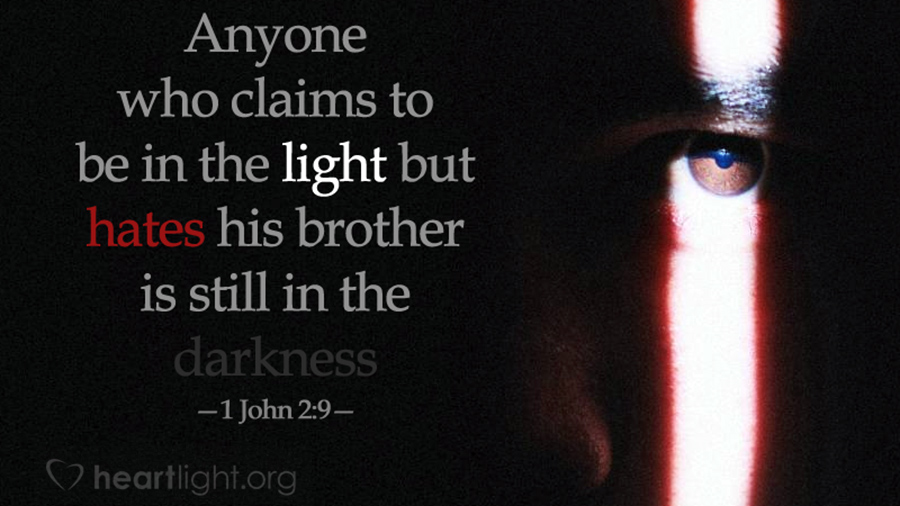 "A Threat to Justice Everywhere" by Phillip Morrison is licensed under a Creative Commons License. Heartlight encourages you to share this material with others in church bulletins, personal emails, and other non-commercial uses. Please see our Usage Guidelines for more information.