They're unsettling. They're uncomfortable. They're troubling. So, we don't ask, at least not out loud! 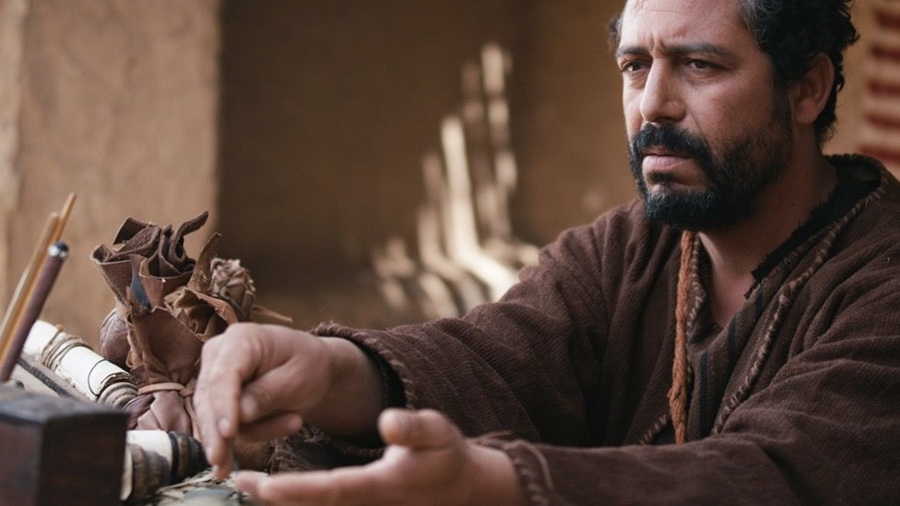 by Phil Ware (07/11/2017) | The Jesus Window
The question haunts me... troubles me... convicts me... and most of all, challenges me:
Why do the people that flocked to be with Jesus — the last, the lost, the least, and the left out — avoid being with church folks like us?

You probably have your opinion. I could give you several reasons why I think it is so. However, sometimes asking the question — and being haunted, troubled, convicted, and challenged by it — is enough. So, rather than giving my two-cents-worth of opinion, I want to let the question hang in the air and remember an event from the ministry of Jesus:

Once again Jesus went out beside the lake. A large crowd came to him, and he began to teach them. As he walked along, he saw Levi son of Alphaeus sitting at the tax collector's booth. "Follow me," Jesus told him, and Levi got up and followed him.

On hearing this, Jesus said to them, "It is not the healthy who need a doctor, but the sick. I have not come to call the righteous, but sinners" 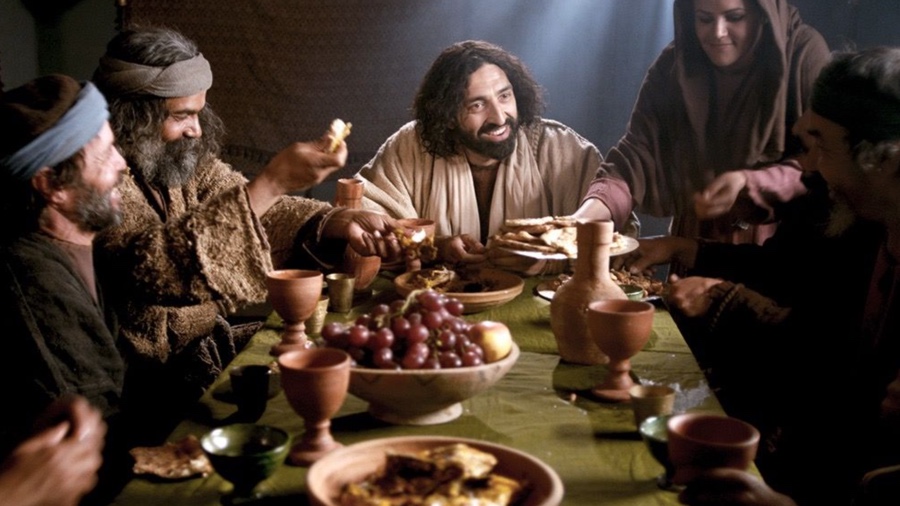 Individually, none of us is Jesus. Together, however, we are called to be his bodily presence in the world. Paul called us the body of Christ (1 Corinthians 12:27; Ephesians 4:12). Our goal, as Jesus' people, is to grow and mature in every way to become his ministering presence in our world (Ephesians 4:13-16). We celebrate that we are Jesus' body in Communion as we share in the one bread and are made into one body (1 Corinthians 11:16-17). Jesus is the head of this body (Ephesians 3:15; Colossians 2:19).

Shouldn't the life of Jesus, his character as well as his compassion, be present in us? If we are his bodily presence, shouldn't we have a similar impact on the last, the lost, the least, and the left out as Jesus did? But, for the most part, we don't, do we?

Is it because we have lost connection to the last, the lost, the least, and the left out?

Is it because we don't like to have parties with the kind of people Jesus had parties?

Is it because we are more like the Pharisees in this story and are more concerned with how our association with "outsiders" will look to insiders?

Is it because we have forgotten what our mission is as Jesus' bodily presence in the world, to reach those in need of healing and forgiveness?

Mark helps us clearly hear the call of Jesus. In the central section of his gospel (Mark chapters 8 through 10), Jesus reminds us three times that he will go to the cross (Mark 8:31-33; Mark 9:30-32; Mark 10:32-34). He then calls his disciples, and us, to follow him on this journey to the cross because it is central to his mission. Jesus clarifies this mission when he says:

For even the Son of Man did not come to be served, but to serve, and to give his life as a ransom for many (Mark 10:45).

You see what happens when we start asking these kinds of questions?
In our western churches, many have made conversion to involve something it never was in the early church in the New Testament: a quick, easy, and individualistic mental decision. These churches don't call people to surrender to Jesus as Lord. They don't ask that those seeking conversion to repent or to change their hearts and lives to follow Jesus. They seldom call them to be baptized in front of others to declare their faith and dependency upon what Jesus did to save them. They don't call them to discipleship. They ask them to say a prayer that acknowledges their need for Jesus and to affirm that they think certain things about Jesus are true. Then they call that faith.

I have often wondered what early disciples would think of these practices — or really a lack of practices in calling people to a commitment. After all, this individualistic process of conversion never occurs in the New Testament. Never. Not once. At least not in the way it is presented today. So should anyone be surprised when these newly "saved" folks don't attend church, share the moral values of Scripture, surrender their own way of doing things for the Jesus way of doing things, don't see the need for personal sacrifice, or the call of Jesus to follow his lifestyle of loving generosity, self-sacrifice, purity, and compassion? 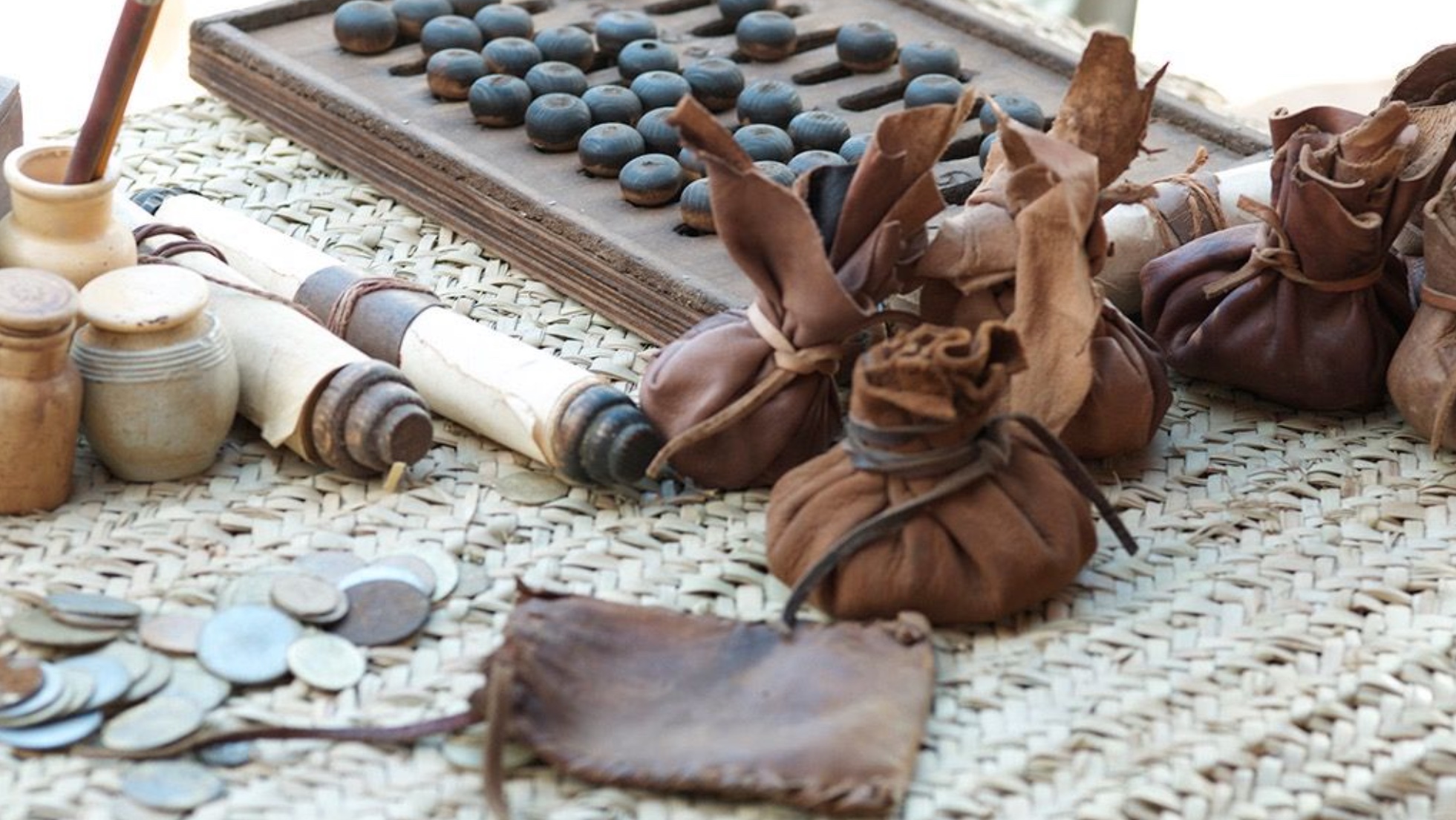 There is never the hard ask to get up and follow like Levi received from Jesus. Our way of doing things is more like, "Just sit there, Levi, and say a little prayer that shows you believe Jesus is Savior and keep doing what you're doing." It's as if we are afraid to make following Jesus too demanding, so we set the bar lower so following is easier. Then, we lose the call to self-sacrifice and to the essentiality of sacrificial love and to the lifestyle that gives up its rights to reach the last, the lost, the least, and the left out. We forget that without Jesus, that's who we once were before he called us to leave our stuff as the goal of our lives and become like him. Most of all, we forget that we don't hide our new association and commitment to Jesus from our old friends, but throw a party and celebrate it.

"Follow me," Jesus told him, and Levi got up and followed him. 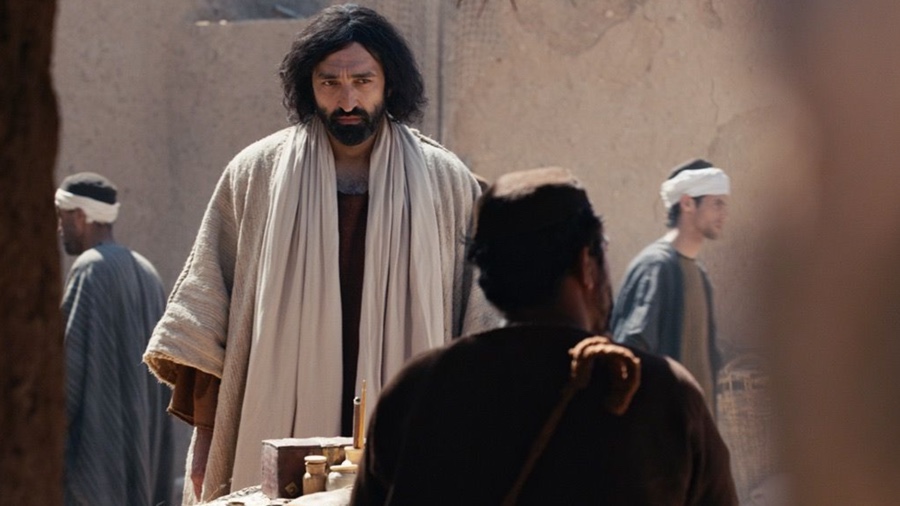 "Dinner at Levi's House" by Phil Ware is licensed under a Creative Commons License. Heartlight encourages you to share this material with others in church bulletins, personal emails, and other non-commercial uses. Please see our Usage Guidelines for more information.