When we choose our way, when we think we must be true to what we feel rather than what Jesus said, we find ourselves opposing the work of Christ. 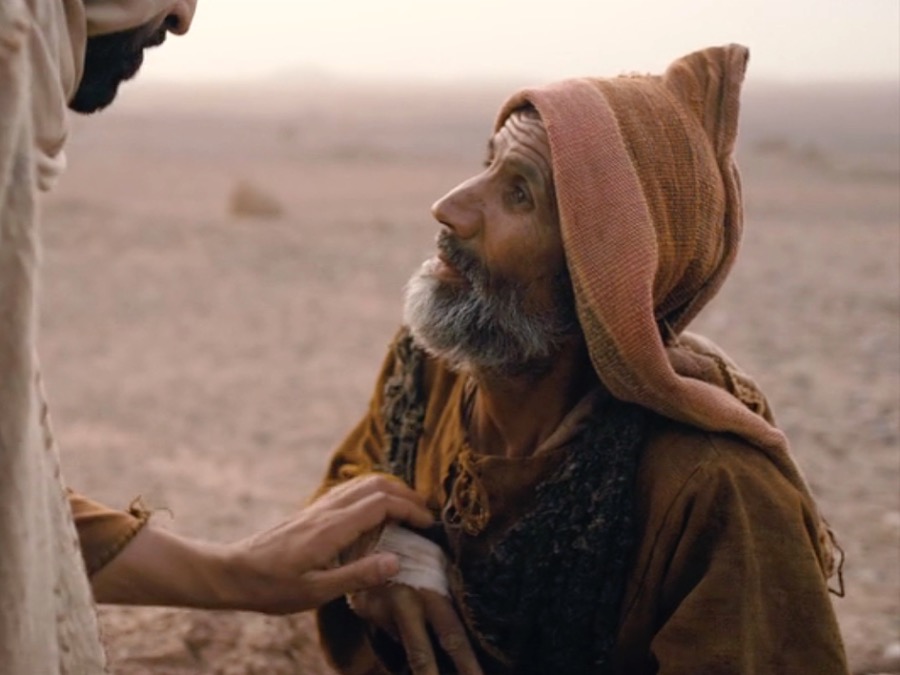 by Phil Ware (06/27/2017) | The Jesus Window
In the middle of something beautiful, we are shocked to see an eyesore — a shocking revelation of ugliness in the midst of something glorious. A dead animal in the middle of a field of wildflowers stinks up the whole experience. A discarded and soiled mattress on a beautifully manicured lawn is off-putting. Trash spilled on the perfectly mopped floor of a designer kitchen is as out of place as it is disgusting.

Early in Jesus' ministry, we find two beautiful reminders of what living a "Jesus-styled" life is all about: relationship with God as our Father who reveals his will for us and touching the untouchable with grace and healing. These two stories back-to-back at the beginning of Jesus' ministry inform us on what "Jesus-styled" ministry is all about. At the same time, these stories are brought to a shocking end by what the person who received grace does in direct defiance of Jesus' command.

Jesus had a short night after a busy day of doing ministry:

That evening after sunset the people brought to Jesus all the sick and demon-possessed. The whole town gathered at the door, and Jesus healed many who had various diseases. He also drove out many demons, but he would not let the demons speak because they knew who he was (Mark 1:32-34).

Jesus still got up a long time before daylight to spend time with the Father and focus himself on the Father's will:

Very early in the morning, while it was still dark, Jesus got up, left the house and went off to a solitary place, where he prayed (Mark 1:35). 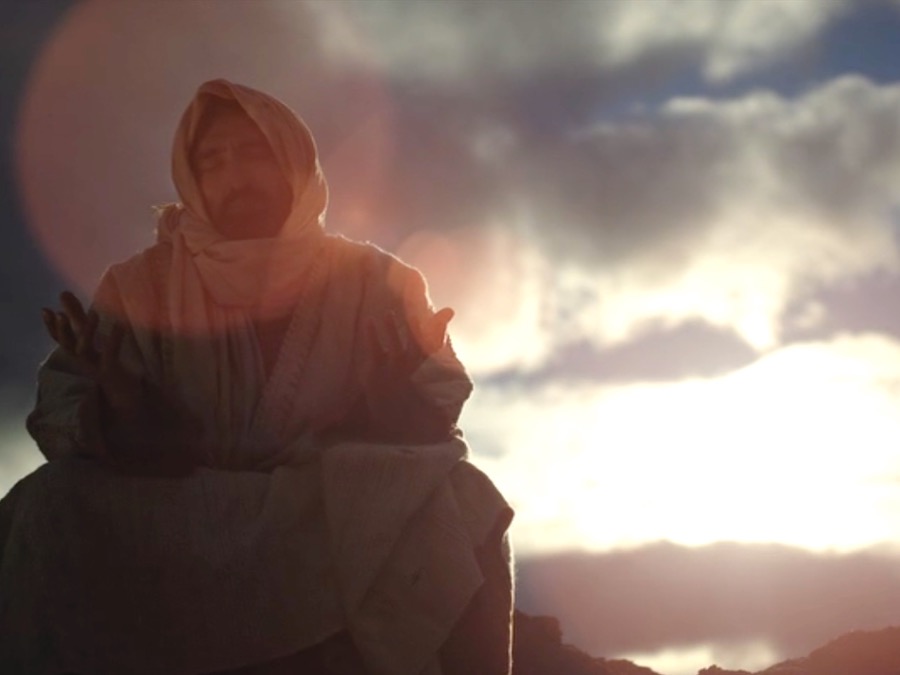 The Lord's quiet time was interrupted by his disciples concerned about demanding people with great needs:

Simon and his companions went to look for him, and when they found him, they exclaimed: "Everyone is looking for you!" (Mark 1:36-37).

Jesus kept his team focused on what the Father had called them to do:

Jesus replied, "Let us go somewhere else—to the nearby villages—so I can preach there also. That is why I have come" (Mark 1:38).

The Lord led his little team to do the mission the Father had revealed that he was called to do:

So he traveled throughout Galilee, preaching in their synagogues and driving out demons (Mark 1:39).

No matter how focused he was on mission, Jesus made sure he personally cared for those God placed in his path who needed his grace:

A man with leprosy came to him and begged him on his knees, "If you are willing, you can make me clean."

Jesus was indignant [with the leprosy that beset the man, yet full of compassion for the man himself]. He reached out his hand and touched the man. "I am willing," he said. "Be clean!" Immediately the leprosy left him and he was cleansed

Jesus graciously changed the man who had leprosy, forever: he gave the man his life back. He also gave the man a strong warning not to share the news of healing. Instead, Jesus told him to do what the Law of Moses required so that the healed man could re-enter society and God's leaders could see what had happened to him:

Jesus sent him away at once with a strong warning: "See that you don't tell this to anyone. But go, show yourself to the priest and offer the sacrifices that Moses commanded for your cleansing, as a testimony to them" (Mark 1:43-44). 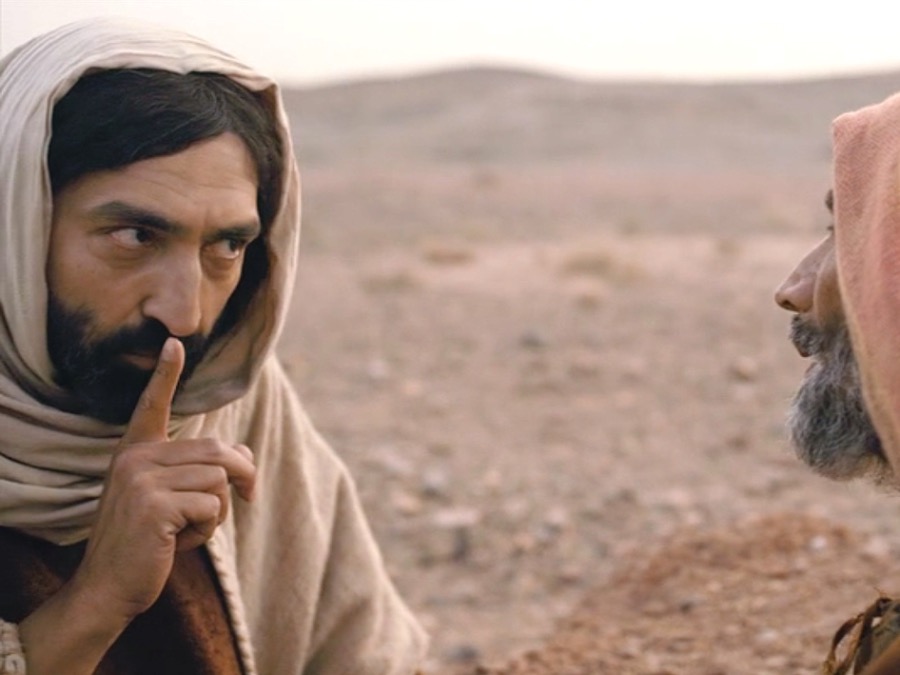 The man chose, however, to do what he thought best and disobeyed Jesus, interfering with the call to mission God had placed on his life:

Instead he went out and began to talk freely, spreading the news. As a result, Jesus could no longer enter a town openly but stayed outside in lonely places (Mark 1:45a).

Despite the man's disobedience and Jesus not being able to go to the towns and cities as God had called him to do, Jesus was still able to do God's work:

Yet the people still came to him from everywhere (Mark 1:45b).

The man healed of leprosy made a mess of God's call on Jesus' life. Mark carefully makes this connection by bringing these events together:

Jesus replied, "Let us go somewhere else — to the nearby villages — so I can preach there also. That is why I have come" (Mark 1:38).

Instead he went out and began to talk freely, spreading the news. As a result, Jesus could no longer enter a town openly but stayed outside in lonely places (Mark 1:45).

We live in a time when obedience is a dirty word. Each of us, we're told, has the truth inside us. All we need is to be true to "that truth within us"! We each get to be our own little gods, deciding what is best. Our truth can override any standard of moral truth or ethical expectation no matter how long it has been held or recognized as absolute, an essential standard necessary for the good of humankind. That God or the Bible has made this standard or morality clear is irrelevant to this way of thinking. Being true to me and my truth are what matter most!

"[Y]ou will only find yourselves fighting against God (Acts 5:39b).

The healed man was fighting against the work of the one who healed him!

There are some truths about Jesus that culture finds interesting, even compelling:

We cannot be "Jesus-styled" people without doing all three.

Yes, this is a radical kind of living. It is living with an intentional and sacrificial love for others. It is life so tuned to the will of God that Jesus goes to the cross because this form of "Jesus-styled" loving also willingly obeys:

When we do ministry as we think best and ignore the voice and example of Jesus, we make more of a mess than we do a good ministry. The Lord invites us to follow him into a "Jesus-styled" ministry that brings life to the world. Let's do it together! 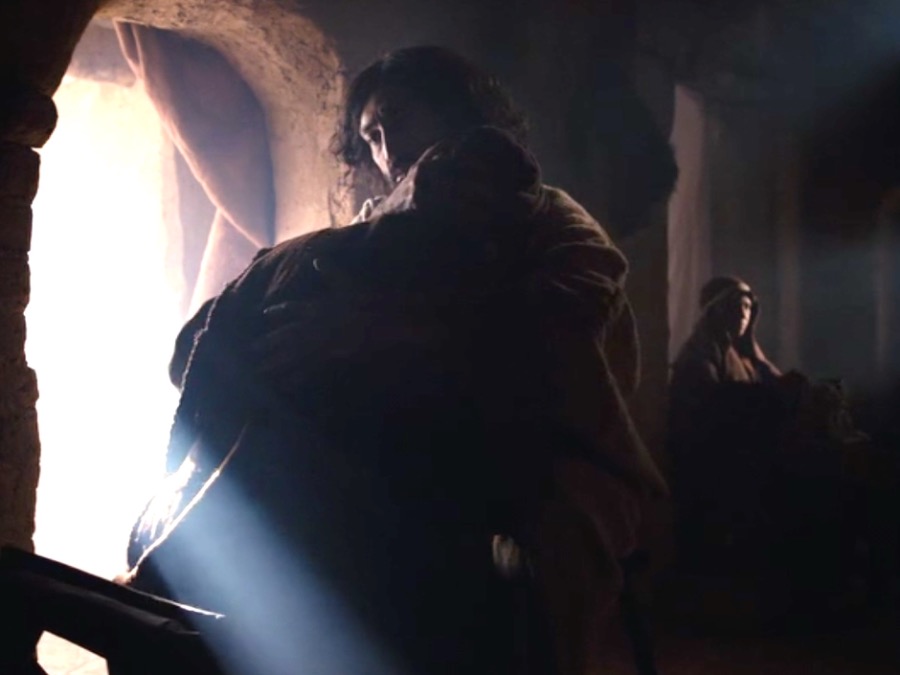 "More Mess than Ministry?" by Phil Ware is licensed under a Creative Commons License. Heartlight encourages you to share this material with others in church bulletins, personal emails, and other non-commercial uses. Please see our Usage Guidelines for more information.