When we have sinned, fallen short of God's plans for us, and have disappointed our heavenly Father, we assume he puts us into his “club for the unwanteds.” 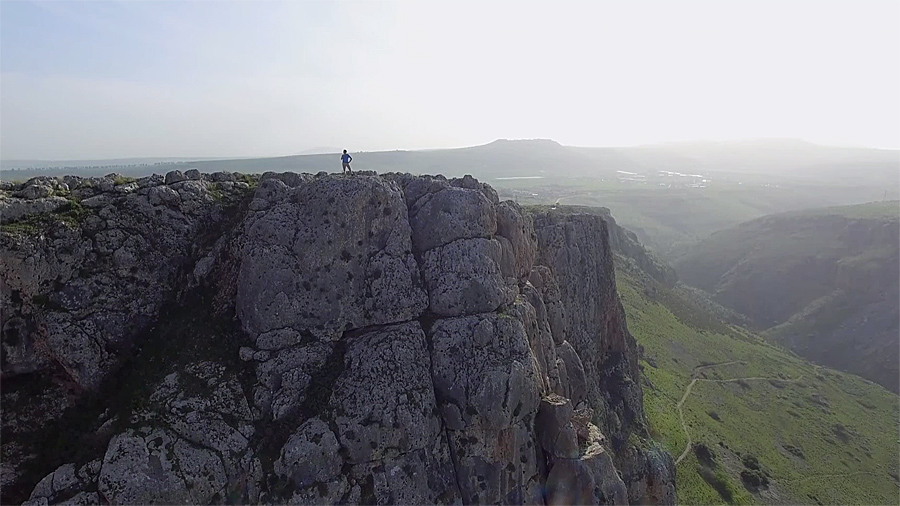 Unfortunately, most of us have experienced our share of failures. Maybe we were blamed falsely for problems we didn’t create, or maybe we just did not live up to the expectations someone set for us. No matter how it happened, being abandoned, put aside, or rejected hurts deeply.

People give up on others for many reasons. Whatever the reason, the hurt cuts into us deeply, and the wound heals slowly. Maybe the folks giving up on us had to do with a job, a sports team, involvement in a club, under-achieving as a musician, failing as a spouse, blowing an opportunity for promotion, or messing up as a parent with our kids. Chances are, you are thinking about one of those persistent wounds that has never healed.

Most of us, at one time or another, have found ourselves in the “club of the unwanteds.” This “club” is an ever-expanding group made up of people who feel that others important to them, have given up on them. The sense of rejection, shame, self-loathing, failure, and abandonment we feel from being in the club is hard to shake. We may feel inferior to others, and these doubts can hound us all our adult lives. Even worse, we often carry those feelings of worthlessness with us into our relationship with God. When we have sinned, fallen short of God's plans for us, and have disappointed our heavenly Father, we assume he puts us into his “club for the unwanteds.”

Why would God want to continue a relationship with me? Everybody else abandons me when I “goober up” and fail. Surely God’s standards are higher, and my failures are even more evident to him! Why would he want to claim me as his child when I have failed him? 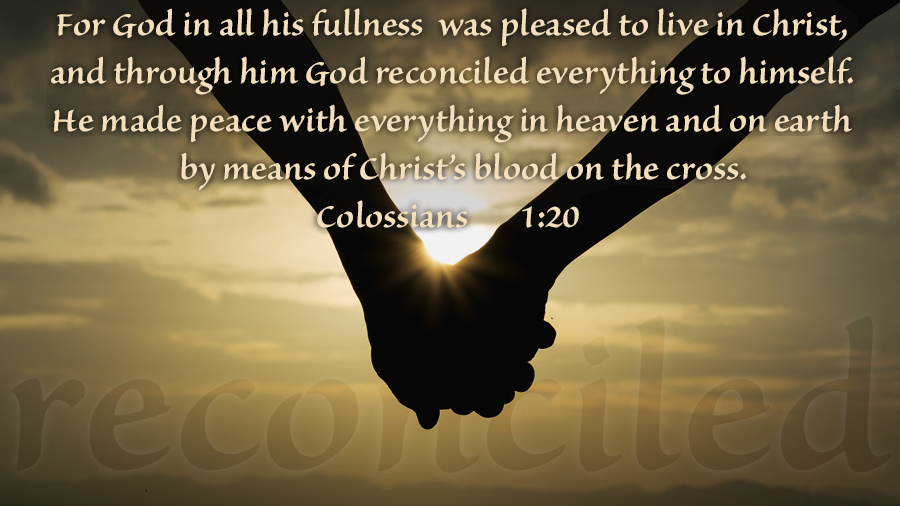 James’ short video today speaks to these feelings of failure and inadequacy. James reminds us that God didn’t give up on his first children despite their sin, rebellion, and disobedience. Instead, God protected them and demonstrated his love for them despite their sin. Yes, they had to face the consequences and punishment for their rebellion, but God never gave up on them. Instead, he pursued a relationship with them. He created a plan to restore his relationship with them. He gave good gifts to them. He demonstrated his care for them. He protected them. He even gave his promise to defeat the evil that misled them.

As you listen to James, notice how God cares and protects Adam and Eve. Think about what his care for them and their fallen world has to say to us today.

God planned to give us back the perfect world we lost with sin, rebellion, and failure. He worked to restore our relationship with him, with our broken world, and with each other. He did this by redeeming us to a restored life with him through Jesus.

What is redemption? Redemption is our freedom or blessing bought with a price — the price of Jesus on the cross. This redemption brings about the healing of our relationships — relationships with each other, with the community, and with God. This redemption will bring other blessings, like the forgiveness of our sins and curbing the desire within us to sin. Ultimately, redemption will bring the elimination of death and disease, the end of pain and suffering, and the restoration of creation to the peace, harmony, and beauty found in the garden after creation.

Redemption is our freedom or blessing bought with a price — the price of Jesus on the cross. 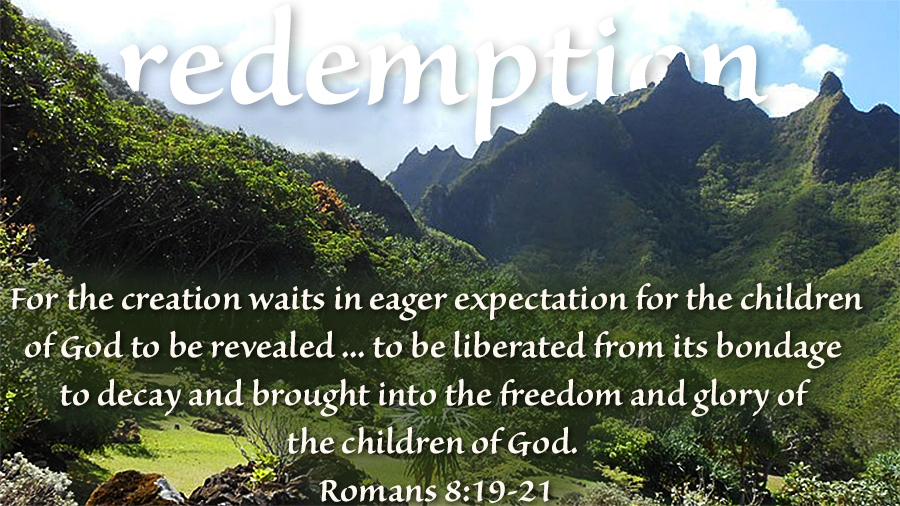 James finishes with this emphatic message:

Which of these blessings of redemption mean the most to you?

How do you feel knowing that God has not given up on you, but has worked to bring you back home to himself as your loving Father in heaven?

God has not given up on us, but in love, our Father has sought us so he could make his home with us!

Here are a few questions for discussion with others or self-reflection. You can find others in the discussion guide that also contains a link to the video. We encourage you to think about, reflect on, and share these ideas and video with others as you live out God’s promise of care, protection, love, and community! 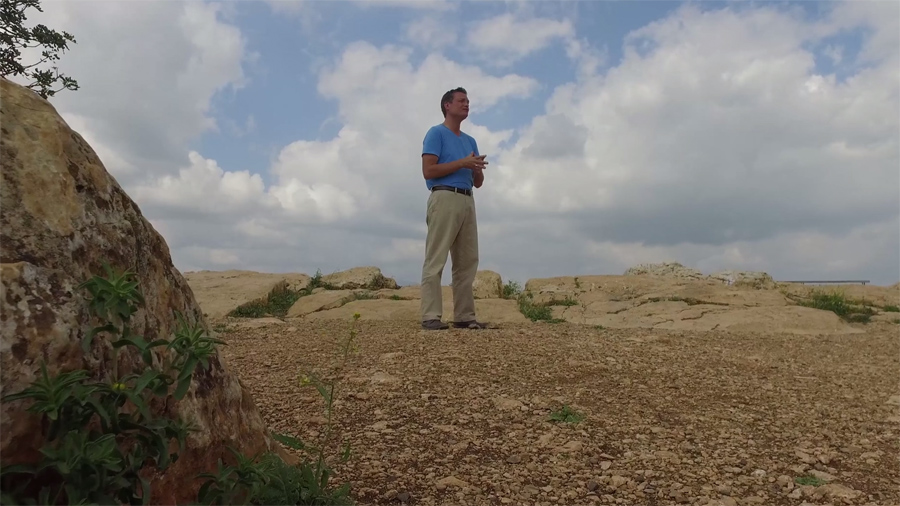 "God Still Cares" by James Nored & Phil Ware is licensed under a Creative Commons License. Heartlight encourages you to share this material with others in church bulletins, personal emails, and other non-commercial uses. Please see our Usage Guidelines for more information.