I Doubt It: The Delivery Room

If Nicodemus needed grace despite all his religious accomplishments and his genuinely God-seeking heart, then we desperately need grace, too. 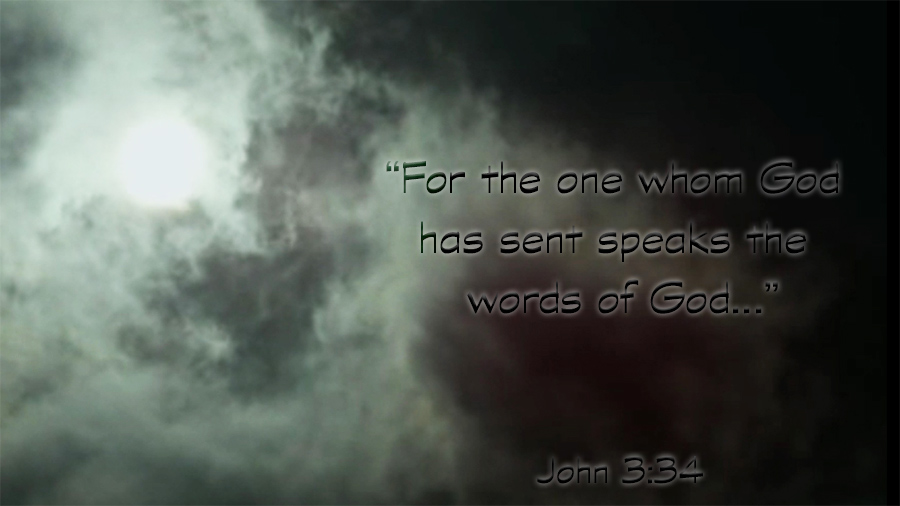 by Phil Ware (02/21/2017) | The Jesus Window
I don't care who you are — doctor, nurse, or parents expecting a child — you are nervous when you go to the delivery room to have your first baby. Some of that nervousness is pure excitement as you wait to have your first child. Some excitement also comes from the fear of the unknown — and that's true no matter how many birthing classes you've attended. Some of the excitement is the emotion of taking on the responsibility of another life to raise — an eternal person under your care.

When Nicodemus approached Jesus one night, Jesus challenged him to be born again — to be the main attraction in the delivery room of grace. Without a doubt, Nicodemus was nervous hearing Jesus say that this admirable leader needed to be delivered into a new life!

Nicodemus was the best that religion had to offer. He was a man from the strictest and most devoted sect of the Jewish people, the Pharisees. He was not only a leading teacher among the Jews, but he also was a member of the Jewish Ruling Council called the Sanhedrin. Not many in Israel's history could claim such a pedigree. Most with any religious pedigree in Jesus' day fiercely opposed him. Instead, Nicodemus went against the grain and confessed to Jesus:

"Rabbi, we know that you are a teacher who has come from God. For no one could perform the signs you are doing if God were not with him" (John 3:2).

Jesus' response to such a magnanimous gesture on Nicodemus' part was shocking:

Jesus replied, "Very truly I tell you, no one can see the kingdom of God unless they are born again" (John 3:3).

Nicodemus' reply to Jesus' rebuke was very much to be expected, "How...? Surely...!" It was Nicodemus way of saying, "I doubt it."

While the physical possibility of being born all over again was impossible for Nicodemus (John 3:4), the other possibility was even more ludicrous. For Jesus to tell someone of Nicodemus' exemplary background that he had to be baptized like a Gentile NOTE] and reborn by the Spirit of God was unthinkable (John 3:5-7). Nicodemus was the best of the best! He was as good of a person as Jesus was going to find. He had the religious pedigree, he had dedicated his life to holiness, and he had a heart that sought after God. 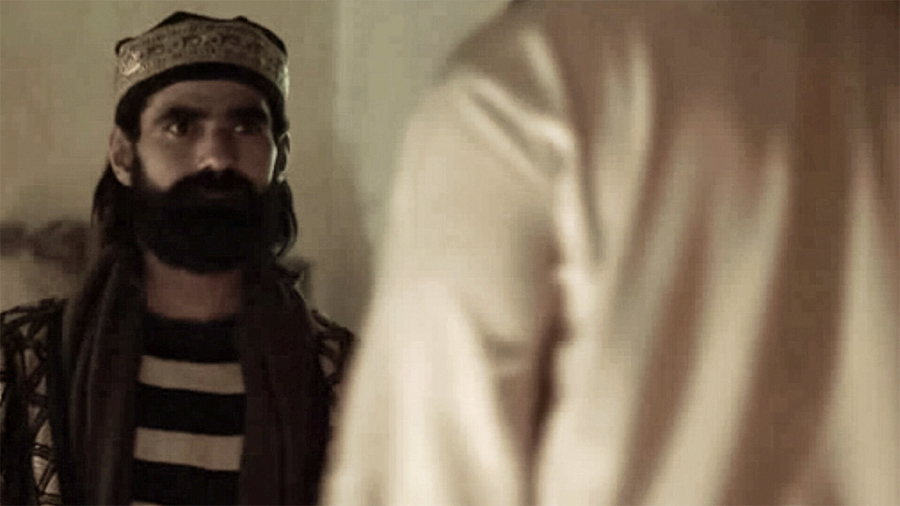 None of us is good enough to earn our way to God. God doesn't grade on the curve or weigh our sins against the sins of others to see who gets into the Father's grace. His righteous character and gracious compassion are the standard set for us. We all fail at living up to that standard. So, the Father sent Jesus so that through our faith in the one who was "lifted up" would grab our hearts (John 12:22) and could be counted as our righteousness (2 Corinthians 5:21).

This declaration, my dear friend in Jesus, is good news. No longer are we striving to outwork others in holiness to gain God's favor. We don't have to have the religious pedigree or the highest reputation in all the land. The Father has already shown his love and desire to save us. He now asks us to receive his grace through faith and sharing in what saves us — Jesus' death, burial, and resurrection.

Once Nicodemus saw Jesus' "lifted up," something changed in his heart. At the worst possible time for his safety, influence, and position, Nicodemus stepped out of the shadows and demonstrated his faith in Jesus. He helped Joseph of Arimathea take, prepare, and bury the body of the Savior (John 19:38-42). Nicodemus and Joseph did what only family or servants would have done: they make themselves ritually unclean by handling the dead body of Jesus and lovingly burying him. These loving actions disqualified them from their important roles in the Passover celebration and showed their loyalty to and tenderness with Jesus, the crucified Son of God. In the process, these two provided two credible witnesses that Jesus was dead. After all, you cannot have a resurrected Savior without having one who was certifiably dead.

Nicodemus' journey to faith reminds us that someone who is old can take great risks and be born anew. That a person can begin a new life, fresh with the grace that is in Jesus! But, it will not happen "unless they are born again"! 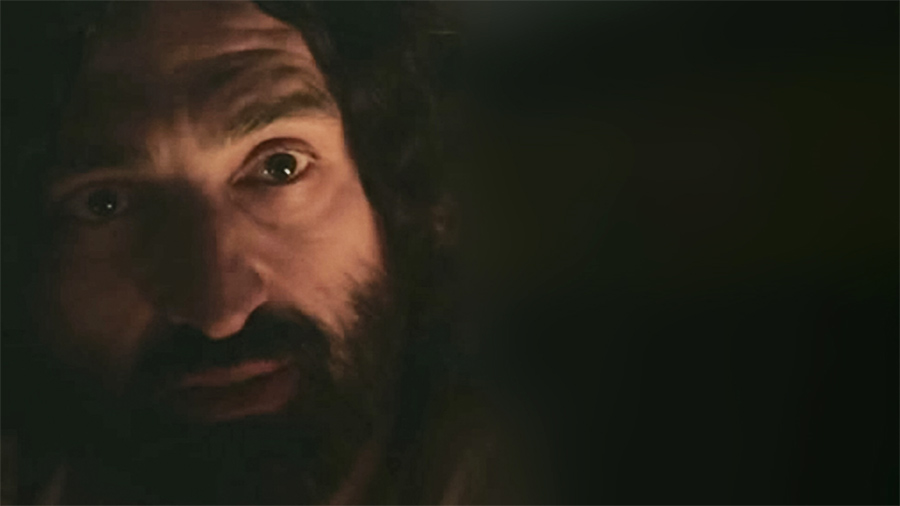 If Nicodemus needed to be born of God, then all of us do.
[NOTE] A popular modern interpretation of John 3:5 — Jesus answered, "Very truly I tell you, no one can enter the kingdom of God unless they are born of water and the Spirit" — suggests that the water Jesus is talking about is not baptism, but the waters of human birth. This interpretation is most likely incorrect, I believe, for several very powerful reasons:

"I Doubt It: The Delivery Room" by Phil Ware is licensed under a Creative Commons License. Heartlight encourages you to share this material with others in church bulletins, personal emails, and other non-commercial uses. Please see our Usage Guidelines for more information.