Puppies for Sale and Hearts Open to Help

Moving from empathy to compassionate engagement! 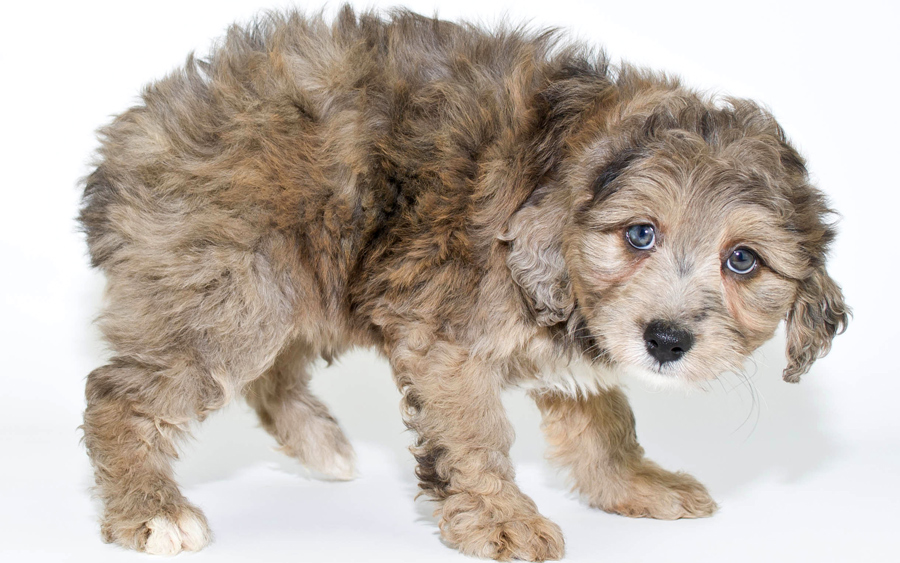 A store owner was tacking a sign above his door that read "Puppies for Sale." Signs like that have a way of attracting small children, and sure enough, a little boy appeared under the store owner's sign. "How much are you going to sell the puppies for?" He asked. The store owner replied, "Anywhere from $30 to $50."

The little boy reached in his pocket and pulled out some change. "I have $2.37," he said. "Can I please look at them?"

The store owner smiled and whistled and out of the kennel came Lady, who ran down the aisle of his store followed by five teeny, tiny balls of fur. One puppy was lagging considerably behind. Immediately the little boy singled out the lagging, limping puppy and said, "What's wrong with that little dog?"

The store owner said, "No, you don't want to buy that little dog. If you really want him, I'll just give him to you."

The little boy got quite upset. He looked straight into the store owner's eyes, pointing his finger, and said, "I don't want you to give him to me. That little dog is worth every bit as much as all the other dogs, and I'll pay full price. In fact, I'll give you $2.37 now, and 50 cents a month until I have him paid for."

The store owner countered, "You really don't want to buy this little dog. He is never going to be able to run and jump and play with you like the other puppies."

To this, the little boy reached down and rolled up his pant leg to reveal a badly twisted, crippled left leg supported by a big metal brace. He looked up at the store owner and softly replied, "Well, I don't run so well myself, and the little puppy will need someone who understands!"

The person who possesses the gift of mercy has the ability to genuinely empathize with an individual who is suffering. The gift enables the possessor the ability to demonstrate compassion in a way that reflects the glory of God and strengthens the sufferer.

We live in a 24-hour news cycle. We hear about tornado-ravaged towns, flooded communities, subdivisions destroyed by wildfires, earthquakes that shatter the lives of entire countries, powerful tsunamis wiping out villages, droughts destroying crops, and the list goes on and on.

If there was ever a time for those gifted in mercy to stand and be used by God, that time is now. There are millions of hurting people in the world. Hurting people are also in the very communities in which you live and the churches with whom you gather. There are countless stories of friends, neighbors, co-workers and fellow Jesus believers who have heart-wrenching stories of sorrow, pain, and disappointment.

May we have a heart of mercy for others as our Father had for us in Jesus!
Our society is filled with the sting of divorce, the pains of abuse, the struggles of HIV AIDS, the toll that alcoholism has on families, and the loneliness that leads to depression. We do not have to look very far or very long before we can spot someone in need of the gift of mercy.

A merciful person demonstrates God's sincere compassion for others who suffer.

Jesus tells a story about a man who is often described as the Good Samaritan (Luke 10:25-37). The story is a spiritual message of love for neighbor, being an honorable citizen, and demonstrating mercy by going far more than the "extra mile." The Samaritan also demonstrates a God-tuned spirituality, not just intellectual involvement with religion. Spirituality is being like our Father in our actions (James 1:26-27). Religion is a belief or an opinion about theological information. It is obvious that the Samaritan wasn't concerned about the wounded man's theology, but rather about taking care of his needs. The religious men in Jesus' story could not see outside their tunnel vision and take the time to demonstrate God's mercy to one of God's children.

May we have a heart of mercy for others as our Father had for us in Jesus — compassion for the hurting and the ability to use our own difficulties to understand the hurts and needs of those who are suffering, whether wounded by painful experiences or by the struggle with physical challenges. 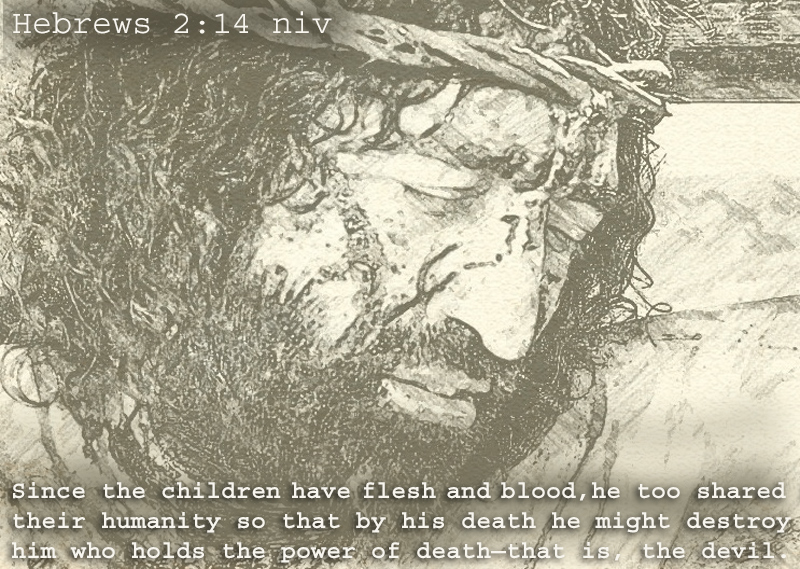 "Puppies for Sale and Hearts Open to Help" by Brian McCutchen is licensed under a Creative Commons License. Heartlight encourages you to share this material with others in church bulletins, personal emails, and other non-commercial uses. Please see our Usage Guidelines for more information.