Turning an Enemy into a Friend

It's the best way to eliminate an enemy 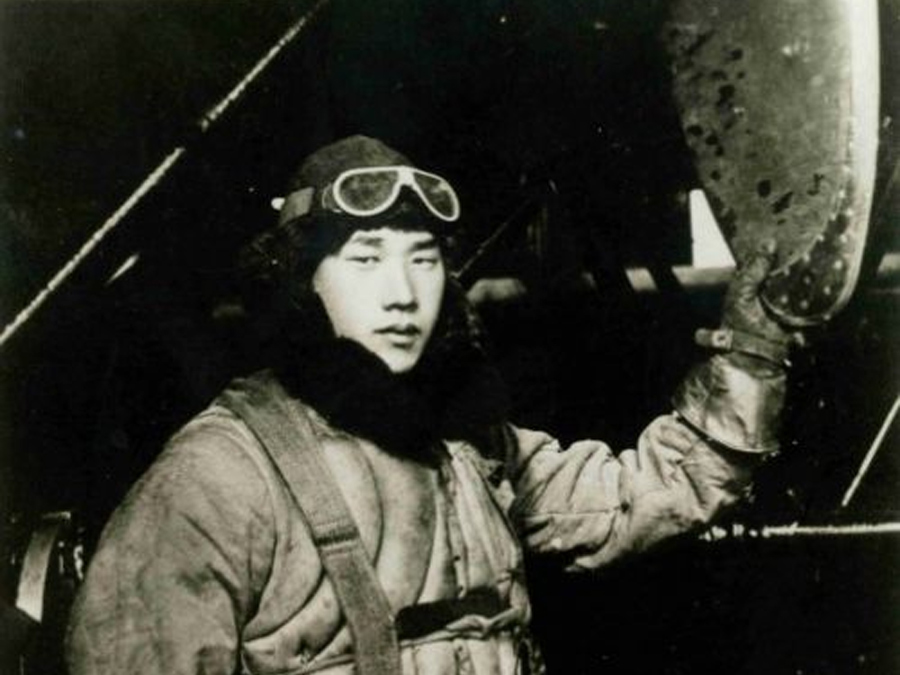 A Japanese submarine traveled to the U.S. coastline carrying a small plane with folded wings. Once there, the crew used a catapult to launch pilot Nobuo Fujita in the reassembled plane to drop two incendiary bombs on a wooded area near Brookings. His attempt to start a forest fire failed due to rainy weather and quick action by first responders. Fujita repeated the mission two weeks later, dropping two more bombs, but obtained the same results.

After the war, Fujita was remorseful over his attack on this Oregon town. He returned to Brookings in 1962, bearing the gift of a 400-year-old Samurai sword that had been in his family for generations. Fujita later admitted that he fully expected to be physically assaulted when people learned who he was.

Instead of attacking Fujita, the townspeople of Brookings received him warmly, raised money to pay for his trip and presented him with the key to the city. In return for the kindness shown to him, Fujita donated $1000 to the town library to buy books about Japan; he also paid for several citizens from Brookings to visit Japan. In 1997, Nobuo Fujita was made an honorary citizen of Brookings, Oregon.

Fujita could have lived his entire life without ever seeking to make amends. He could have justified his actions as a natural part of the war; he could have continued viewing all U.S. citizens as hated enemies.

The people of Brookings could have sought revenge on their former attacker. They could have rejected his repentance and allowed their enemy to commit suicide.

Instead, both Fujita and the people of Brookings experienced the power of forgiveness. Their lives were enriched because they were willing to show love to their enemies.

Loving our enemies will make us happier and make the world a better place.

Do not take revenge, my friends, but leave room for God's wrath, for it is written: "It is mine to avenge; I will repay," says the Lord. On the contrary: "If your enemy is hungry, feed him; if he is thirsty, give him something to drink. In doing this, you will heap burning coals on his head" (Romans 12:19-20).

The best way to get rid of an enemy is to forgive them and make them into a friend. Holding a grudge does no one any good. Jesus taught us to love our enemies and to return good for evil. Doing just that will make us happier and make the world a better place.

Want to talk more about forgiveness? Write to me at tarcher@heraldoftruth.org or visit or join us on the HopeForLife.org website.

"Turning an Enemy into a Friend" by Tim Archer is licensed under a Creative Commons License. Heartlight encourages you to share this material with others in church bulletins, personal emails, and other non-commercial uses. Please see our Usage Guidelines for more information.