The Lord is Near: Promises

Some promises matter more because of when they are made! 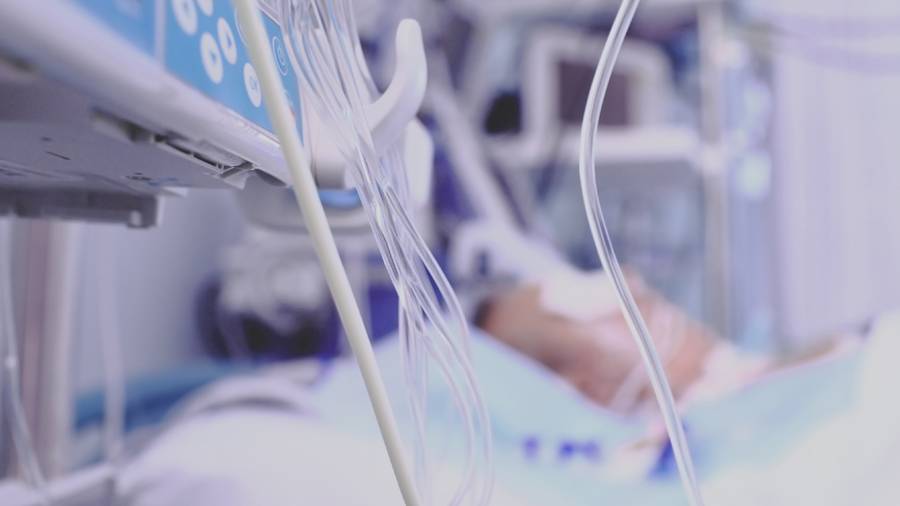 [God] has given us his very great and precious promises, so that through them you may participate in the divine nature, having escaped the corruption in the world caused by evil desires (2 Peter 1:4 NIV11).

My daddy's breathing was growing more and more labored. Even with oxygen, he was having a hard time. Without a miracle, we knew that this would be his last night on earth. With 3 large abscesses in his lungs and years of lung problems, at the grand ol' age of 23, I was about to become fatherless. I mustered up my courage and put into practice what I knew those who are dying most needed as they approached death: the presence of a loved one, the assurance that comes from genuine faith, and someone with whom they could speak honestly about their journey ahead.

As if on cue, my dad picked up the waxed "magic slate" that he used to speak. He scratched out one word with a question mark: "talk?"

"Sure, daddy, I'm here to do whatever you want." I said it with as much confidence as I could muster for a boy just barely a man.

For the next couple of hours, we did the slow and sometimes tedious process of communicating. My dad would ask and answer on the waxed "magic slate" as he grew weaker and closer to death. The words were few because the process was so laborious. Each round of communication was precious. What I learned was more than precious!

My "Daddy Al" thought these would be the last words we would share. I did, too. I will always cherish them. After his miracle that night, my dad lived another 18 months. When the time came for him to go home to Jesus, my precious wife, Donna, was with him. I was hours away finishing an impossibly hard weekend. So for me, those words we both thought were our last words together still mean everything. 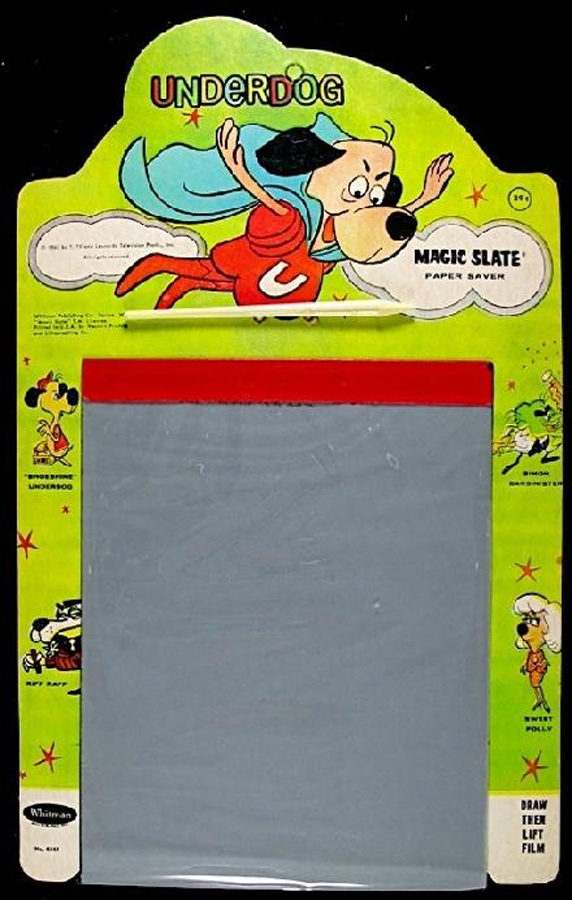 "Daddy, are you afraid of dying?"

He shook his head, "NO!" Then he scratched out, "Not being dead, but getting there!"

"So you are sure of going to be with Jesus?"

"Just afraid of going through the dying part?"

"YEP!" he scratched on the waxed slate.

As I prayed with him, he went to sleep. I never expected him to wake again. When he did, he set some new goals — to see his youngest son, Gordon, graduate from high school; to see his middle son, Byron, graduate from college; and to see us, Donna and me, have his first grandchild. Once these goals were accomplished, his body gave out completely a few weeks later in 1980. Now, more than thirty-six years after my dad's death, I still cherish the conversation we had about dying. His honesty and his confidence in the middle of his uncertainty still work to temper the steel of my own faith.

Paul wrote the Philippians. He was honest. He was confident. He also had some uncertainties:

Yes, and I will continue to rejoice, for I know that through your prayers and God's provision of the Spirit of Jesus Christ what has happened to me will turn out for my deliverance. I eagerly expect and hope that I will in no way be ashamed, but will have sufficient courage so that now as always Christ will be exalted in my body, whether by life or by death.

For to me, to live is Christ and to die is gain. If I am to go on living in the body, this will mean fruitful labor for me. Yet what shall I choose? I do not know! I am torn between the two: I desire to depart and be with Christ, which is better by far; but it is more necessary for you that I remain in the body

When Paul wrote these Philippian disciples, he wasn't sure he would see them again. He had endured persecution and suffering, hardship and rejection. Martyrdom might be the outcome. So as he writes some of his last words of this letter to his beloved brothers and sisters in Philippi, his words were like my dad's words scratched out to me on that waxed "magic slate" — precious and cherished. Notice his confidence; a confidence shared with the Philippians and with us. Especially notice his emphasis on the Lord's presence through our toughest times, underlined so you won't miss these promises:

Rejoice in the Lord always. I will say it again: Rejoice! Let your gentleness be evident to all. The Lord is near. Do not be anxious about anything, but in every situation, by prayer and petition, with thanksgiving, present your requests to God. And the peace of God, which transcends all understanding, will guard your hearts and your minds in Christ Jesus.

Finally, brothers and sisters, whatever is true, whatever is noble, whatever is right, whatever is pure, whatever is lovely, whatever is admirable — if anything is excellent or praiseworthy — think about such things. Whatever you have learned or received or heard from me, or seen in me — put it into practice. And the God of peace will be with you

Incubated in the struggle for life in the face of death, these moment of truth promises mean more to all of us.
Some people make promises they can't keep. We discount these cheap promises as soon as they are out of the mouth of the people who spoke them. Other promises are shared in a person's moment of truth, when everything is on the line — promised on which they leave this life to go face eternity.

Those moment of truth promises mean more to all of us. They have been incubated in the struggle for life in the face of death and stood up to the challenge. So when Paul gave the Philippians these three promises — and by the grace of the Holy Spirit when he also gave them to us — he spoke to us out of the reality of impending death. That makes these promises trustworthy, dependable, and life-giving because they are battle-tested. These are promises that can take us through the worst of what life can throw at us and bring us to the glory that awaits us. So dear friend in Jesus, take hold of these precious promises for your journey to wherever life leads, and beyond:

Why have such assurance? Because scratches of confidence on a waxed "magic slate" written by my dying daddy full of faith and an old parchment letter written by an imprisoned apostle full of grace, as both made their way home to Jesus. 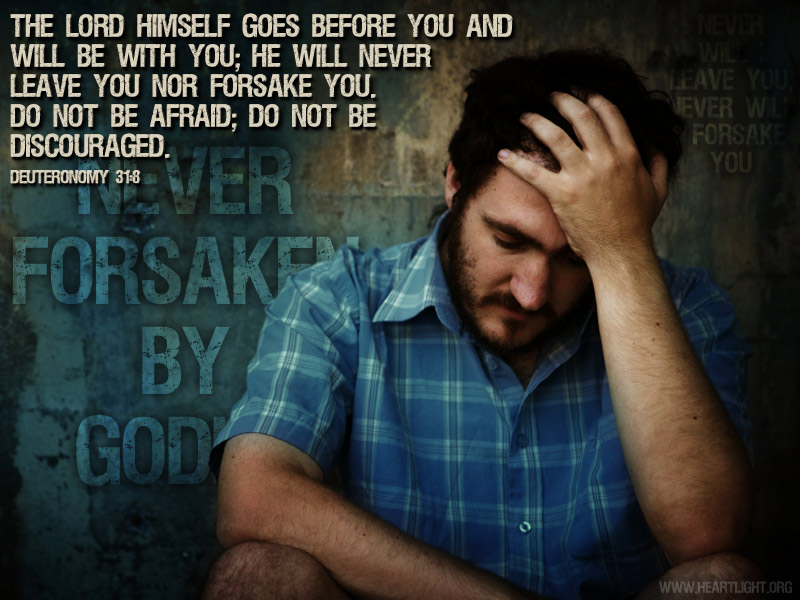 "The Lord is Near: Promises" by Phil Ware is licensed under a Creative Commons License. Heartlight encourages you to share this material with others in church bulletins, personal emails, and other non-commercial uses. Please see our Usage Guidelines for more information.