Is grace a gift or does it come with conditions? 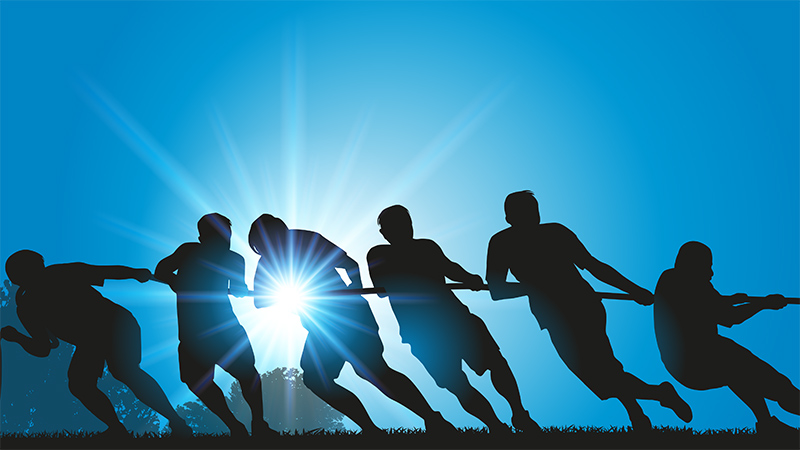 by Phil Ware (09/13/2016) | The Jesus Window
Recently, I received an email that chewed me out in colorful language that I didn't understand grace. This message informed me that once a person believed in Jesus, he didn't have to do anything to go to heaven — he could live immorally, never go to church, and do whatever he wanted and Jesus would save him because he believed.

A few days later, I ran into someone who wanted to unburden himself about all the things wrong in today's church — about all the things we are doing wrong in worship and about how worldly we had become because people were participating in certain activities. He even had a list of things that are sure to send people to hell if they do some on his never-do list and don't do others on his must-do list.

Both sure of themselves and their theology.

Both bending their definitions of grace.

Both defining grace to suit their lifestyles and theological druthers.

One preaches a cheap and sloppy grace that ignores that biblical faith involves head, heart, and hands (Romans 12:1-2) and a call to obediently follow Jesus as Lord as a disciple (Matthew 7:15-27). He forgets that mental assent to an idea isn't really trust — even the demons "believe" and "shudder" at a strictly intellectual level of faith (James 2:19). He doesn't acknowledge that true faith shows up in lives aligned with God's will and displayed through a life of righteous character and gracious compassion (1 Peter 1:15-16; Matthew 5:48). He ignores the truth that a life full of the works of the flesh demonstrates that a person clearly isn't living by the Spirit and will not inherit the kingdom of God (Galatians 5:21). Cheap and sloppy grace chooses to forget that true faith does the work of God in the world out of a heart overflowing with thankfulness because of grace (Ephesians 2:8-10; Galatians 5:4).

The other preaches a grudging and performance-based faith that comes with a list of rules and requirements. This list varies from one set of legalists to the next, with the requirements of these lists suiting their doctrinal practices and positions while eliminating others. Instead of a call to be like Jesus, discipleship becomes more of a call to be like him, his list, and his group who have everything all figured out and want everyone else to live to their standards (Galatians 4:17-18). Comparison, criticism, and worry replace love, celebration, thanksgiving, mercy, and joy (Galatians 5:6). Paul's words of condemnation for this kind of legalism are every bit as strong as Jesus' words about cheap and sloppy grace (Galatians 1:6-10; Galatians 2:14-16; Galatians 5:4).

Where are the rest of us supposed to fit in this tug-of-war over grace?

Where does a person land on this subject when he or she loves Jesus, but finds himself or herself struggling to be fully obedient?

What happens when a sincere heart is captured by grace but is sometimes distracted by life or stumbles with sin?

We could answer that question with all sorts of theological maneuvering through all sorts of passages. However, I've found my assurance in one straightforward perspective: Jesus' grace with his apostles!

Jesus' 12 apostles were a collection of loose lugnuts, goofballs, and bone-headed yet good-hearted men. They were excited about Jesus' work in the world. They spent over three years with him, night and day observing him serve and hearing him teach. They witnessed all sorts of miracles. They were blown away by his stories that we call parables. They saw him argue with the great religious leaders of his day and outshine those brilliant minds. They saw him weep at the death of a friend and the mourning of this dead friend's two sisters. Even after all of this time with Jesus, this band of friends betrayed, denied, and abandoned Jesus in his moment of greatest need.

Through all of their stumbles, shortsightedness, foolish questions, clueless statements, trembling fear, and weak faith, Jesus continued to believe in them.

Despite times of frustration and exasperation with his band of loose lugnuts, goofballs, and bone-headed but good-hearted men, Jesus never wrote them off as failures! In fact, the Lord turned 11 of these 12 men into world changers. The only one lost was the one who chose to take his own life rather than ask for his Lord's forgiveness and seek an opportunity for a fresh start.

So, where do I stand on the tug-of-war of grace?

I'm not participating in the tug or the war. I choose to follow Jesus and look humbly to him for my answers. I choose to trust that his grace is sufficient to forgive me, change me, empower me, and sustain me as I offer myself — head, heart, and hands — to him. After all, he's given everything to make me a child of the Father. He has demonstrated his love for me. I want my life, in both word and deed, to say:

Thanks be to God for his indescribable gift!
(2 Corinthians 9:15) 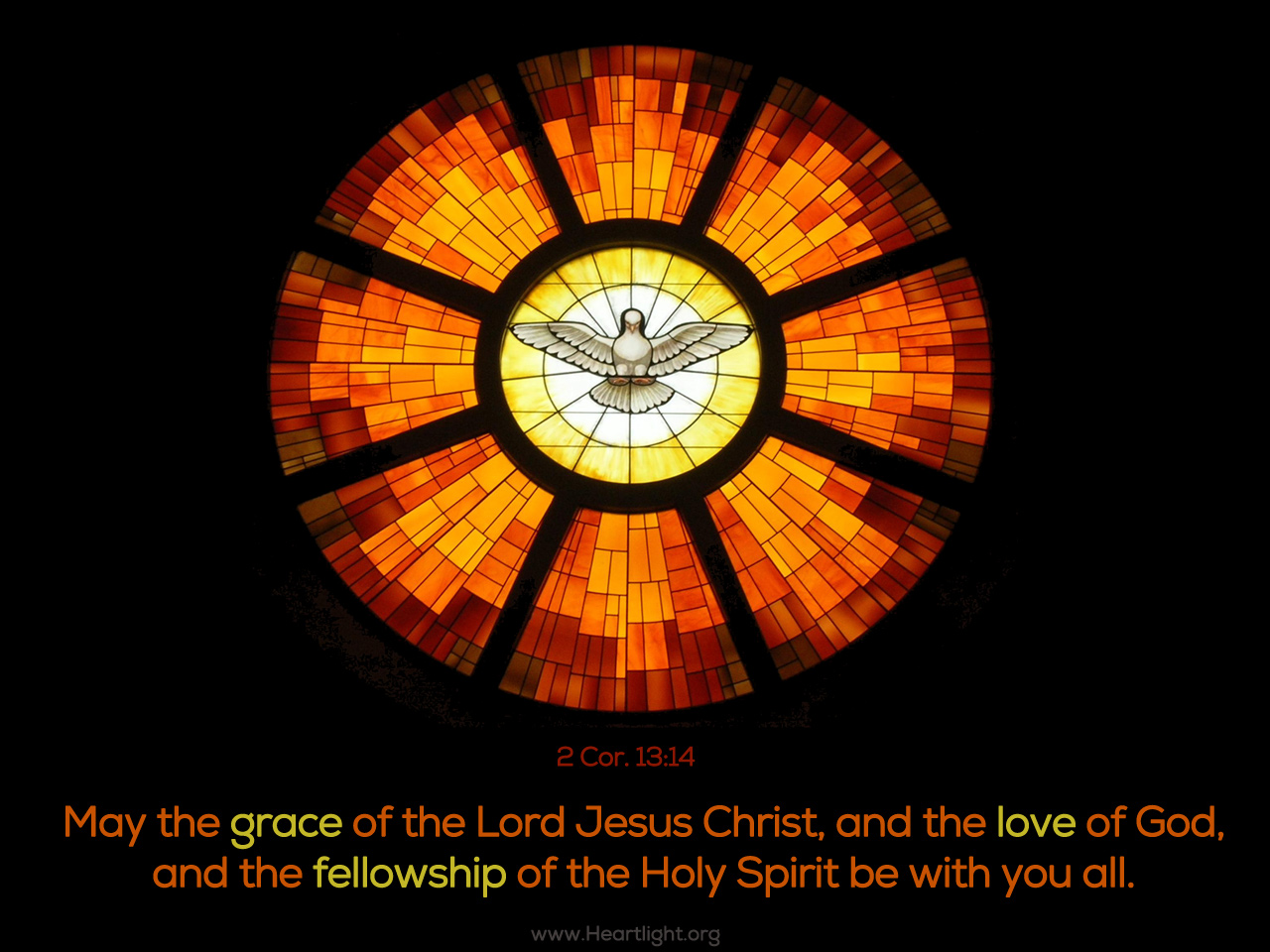 "Tug-of-War over Grace" by Phil Ware is licensed under a Creative Commons License. Heartlight encourages you to share this material with others in church bulletins, personal emails, and other non-commercial uses. Please see our Usage Guidelines for more information.