Do we really need either of these? Absolutely yes! 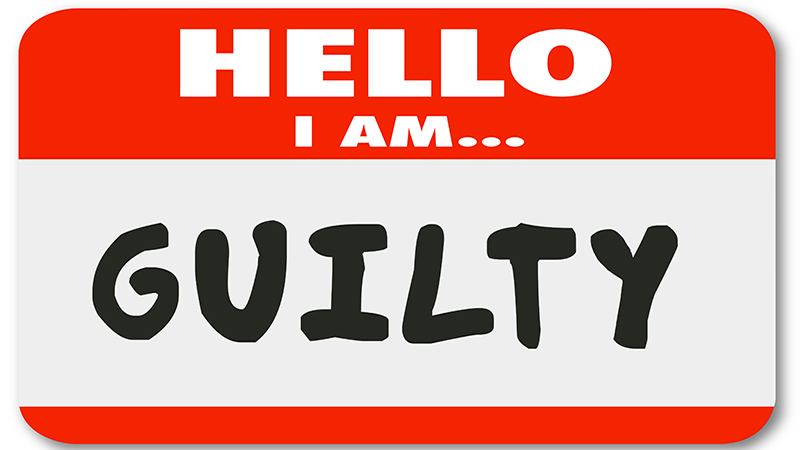 Sin and grace. They are rather old themes to Christians. Yet headlines in the popular press indicate how surprising they can be to many. Here is what happened.

Pope Francis seems to have shocked many by comments he made about abortion, contrition, pardon, and community. Specifically, newspapers ranging from USA Today to the Washington Post to London's Guardian — among many others — ran articles commenting on a letter he wrote to priests about abortion.

For Roman Catholics, a variation on the biblical Year of Jubilee (Leviticus 25:8ff) begins in December 2015. In the Old Testament, this was an event (which seems never to have been actualized with any consistency) set for every fiftieth year when debts were to be cancelled, land returned to its original owners, slaves given their freedom, and the like. It was a year of grace and pardon.

Consistent with that theme, Pope Francis authorized priests to communicate forgiveness and acceptance by the church for the sin of abortion. A woman who has had an abortion need only communicate her remorse to a priest to have her excommunication lifted, pardon conveyed, and be readmitted to communion.

Yes, we Protestants have serious theological problems with the notion of forgiveness being sought and granted through a human hierarchy. But that isn't really the point here. It is to reflect on the fundamental ideas of sin and grace.

In the first place, some of the pieces I read — especially the online posts from readers — made fun of the idea of sin generally and sexual sin in particular. We live in a time of such moral confusion that nobody can sin. Each person simply makes up his or her own rules. And nobody can call anything "wrong" or "sinful" without being a bigot. Holding to an absolute norm seems to be the only sin some people are willing to name! Yet study after study and person after person expresses a sense of widespread guilt over such things as abortion or adultery.

Furthermore, reactions to Pope Francis tended to doubt that very many Catholics would "line up to receive" pardon for abortions. Perhaps. But those numbers likely will never be known because of the confidentiality of confession. Yet if guilt is real, the urgency of forgiveness is equally real. The notion that one can simply "forgive herself" for any real or imagined guilt in her past is shallow. "Forgiving myself" is as nonsensical as "sitting in my own lap." One can use the words, but pardon is not a self-referential term. At best, I can accept forgiveness from a fellow-human or God, but I can't forgive myself. Forgiveness must come from the one who has been wronged, not the one who committed the offense.

That brings us to the biblical truth that pardon is already on deposit. Grace is the essence of God's being toward his human creatures. The single individual who was without sin in history made a sacrifice of himself for the rest of us. And the pardon he secured is now a free gift to all who will receive it.

Pardon is already on deposit!
Maybe the headlines will move someone to go back to the old and central good news about sin and grace. There is no sin too great to be forgiven.

Since we have now been justified by his blood, how much more shall we be saved from God's wrath through him! For if, while we were God's enemies, we were reconciled to him through the death of his Son, how much more, having been reconciled, shall we be saved through his life! Not only is this so, but we also boast in God through our Lord Jesus Christ, through whom we have now received reconciliation. 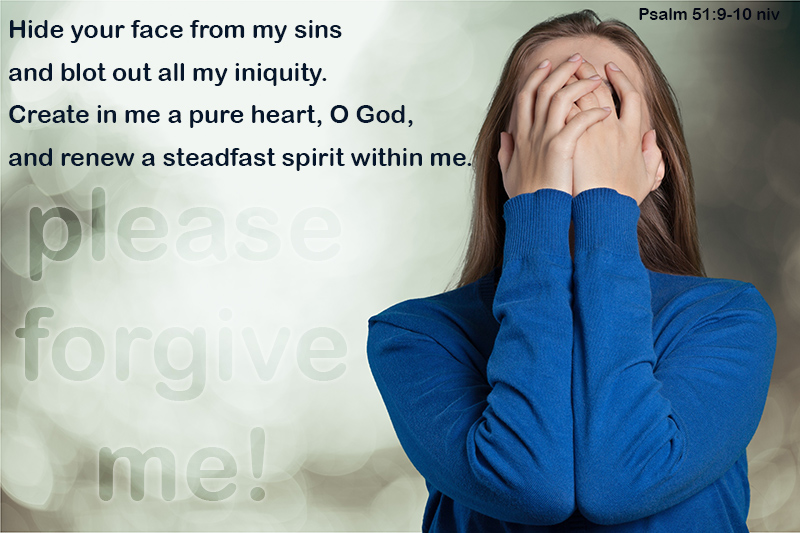 "Sin and Grace" by Rubel Shelly is licensed under a Creative Commons License. Heartlight encourages you to share this material with others in church bulletins, personal emails, and other non-commercial uses. Please see our Usage Guidelines for more information.