What such a dour and serious face? 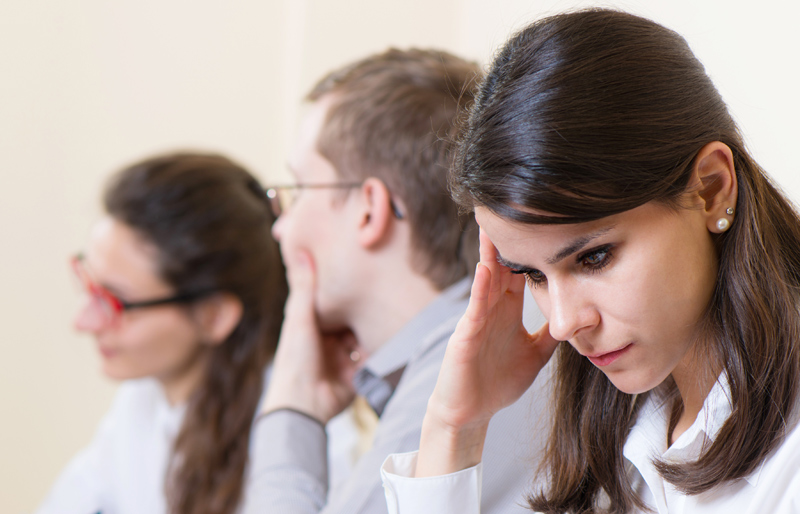 Rejoice in the Lord always. I will say it again: Rejoice! Let your gentleness be evident to all. The Lord is near (Philippians 4:4-5).

Christianity was formed in the womb of Judaism. It was born into first-century Hebrew culture and interpreted to us by apostles and evangelists who knew Jesus in the context of his Jewishness. Yet most of us know the Christian faith principally as it has been passed through the vocabulary, culture, and mindset of the Greco-Roman culture. So what?

One of the major "so-what's" is the difference the two mindsets fostered toward material things. The human body in particular — and joy.

Greek religion and philosophy separate material and spiritual, body and soul in a way foreign to Judaism. Hebrew thought sees persons as "living souls" in their totality. The invisible, spiritual part of a person is not trapped in a body (i.e., the Greek idea) but is made real and functional by means of it. Thus, the goal is not to escape it or to chastise the body but to direct its energies to holy pursuits.

Pleasure is not wicked. Laughter is God's gift. But that is not always the image Christians have communicated to unbelievers. They tend to see us as a pretty joyless crowd. Rather prune-faced. More inclined to scowl than to smile.

We seem to have cultivated that unhealthy — and, I must add, uninviting — image. Our "saints" tend to be dour rather than smiling. Austere rather than lovable. Rigid and forbidding rather than humane and merciful. What a pity!

Jesus went to parties. He enjoyed life so much that his critics tried to make him out to be a drunkard and a glutton. He had friends. Enjoyed being with people. And made people feel comfortable around him. I have no difficulty seeing him raise a glass to give the traditional Jewish toast, "L'chaim" — "To life!"

After this, Jesus went out and saw a tax collector by the name of Levi [also known as the apostle Matthew] sitting at his tax booth. "Follow me," Jesus said to him, and Levi got up, left everything and followed him.
Wouldn't the rediscovery of godly joy be a great advertisement for the faith we profess?
Then Levi held a great banquet for Jesus at his house, and a large crowd of tax collectors and others were eating with them. But the Pharisees and the teachers of the law who belonged to their sect complained to his disciples, "Why do you eat and drink with tax collectors and sinners?"

Jesus answered them, "It is not the healthy who need a doctor, but the sick. I have not come to call the righteous, but sinners to repentance

A long list of negatives is a poor way to define the gospel. The key idea in "redemption" is less about going to heaven when we die than making life here something positive and holy. Paul says Jesus "gave himself for our sins to deliver us from the present evil age" (Galatians 1:4). Peter reminds Christians "that you were redeemed from the empty way of life handed down to you" (1 Peter 1:18).

Steak, golf, sunsets, music, sex, money — not one is unholy. All are given by God to meet human needs. Directed toward him, each is both a celebration of his goodness and a participation in his fullness. Divorced from him, both pleasure and pain become vulgar. Not the act but its God-ward direction makes it holy.

In a time of wrinkled brows and wringing hands, isn't it logical to think the rediscovery of godly joy would be a great advertisement for the faith we profess?

The Spirit clearly says that in later times some will abandon the faith and follow deceiving spirits and things taught by demons. Such teachings come through hypocritical liars, whose consciences have been seared as with a hot iron. They forbid people to marry and order them to abstain from certain foods, which God created to be received with thanksgiving by those who believe and who know the truth. For everything God created is good, and nothing is to be rejected if it is received with thanksgiving, because it is consecrated by the word of God and prayer (1 Timothy 4:1-5). 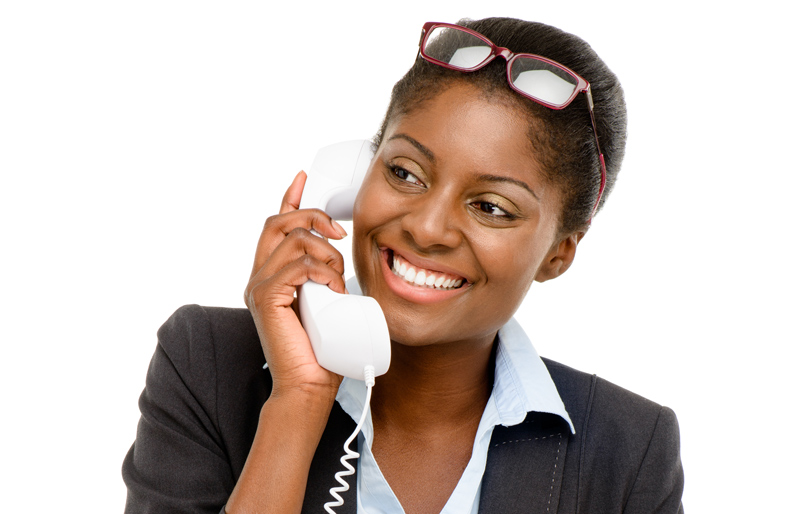 "Reason to Smile" by Rubel Shelly is licensed under a Creative Commons License. Heartlight encourages you to share this material with others in church bulletins, personal emails, and other non-commercial uses. Please see our Usage Guidelines for more information.