We're Not There Yet!

Why does time move so much more quickly now that I'm older? 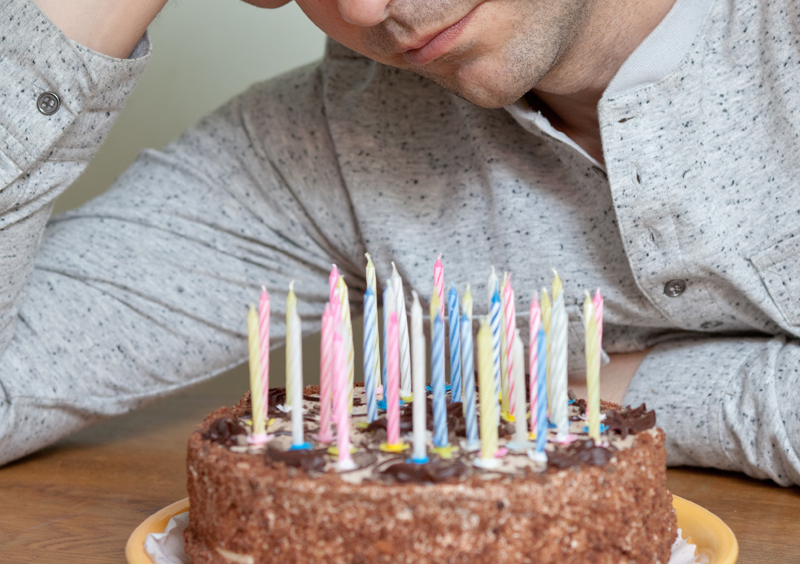 Unless you're planning to live past 100, 50 is well past middle age. And if you're planning to put 50 candles on your cake, check with the fire marshal first. We resist aging so much that we diet, exercise, cover up the wrinkles, stretch out the wrinkles, and try every new fad that comes along. But the calendar pages keep turning and the birthdays keep coming…and counting. We buy a humorous birthday card for a friend, but nobody laughs. I heard about a guy who said his only exercise was being a pall-bearer for his friends who exercised. Then it was his turn.

Time management gurus provide long lists of "dos" and "don'ts" that sometimes clutter the time we are trying to manage. Religious leaders likewise can complicate what God has simplified:

He has told you, O man, what is good; and what does the Lord require of you but to do justice, and to love kindness, and to walk humbly with your God? (Micah 6:8).

Birthdays are just steps toward home when we walk humbly with God.

While I was checking my calendar daily to be sure I didn't forget anybody, and trying to remember who and when and how many, I stumbled across a weird sounding article in The Washington Post entitled, "Why Half of the Life You Experience Is Over by Age 7." It was written by Ana Swanson. I didn't know Ana. I still didn't know her after learning that she "is a reporter for Wonkblog, specializing in business, economics, data visualization and China." I suppose that's China as in that great big country on the other side of the world rather than the plates on my dinner table, but I can't be sure; I'm still trying to get my head around the title.

Swanson's opening question, "Have you ever observed that time seems to be going by faster as you get older?" is a no-brainer. But, things get interesting when she begins describing perspective, especially as seen in the digital designs of Maximilian Kiener and as propounded by nineteenth-century French philosopher Paul Janet.

Quite simply, though it's not really simple, the relationship between time and aging is a matter of perspective:

When you're one year old, a year is literally forever to you — it's all the time that you've ever known. But as you grow older, one year is a smaller and smaller fraction of your total life. It's like watching something shrink in your rear view mirror.

Remember how long it took for Christmas to roll around when you were a kid? And how fast it came around when you got to be a parent? (It seems never to end for a guy like me with white whiskers and a red suit.) Janet's idea "is that we perceive time by comparing it with our life span: The apparent length of a period of time is proportional to our life span itself." More recent theories about how we perceive time deal with biological processes, body temperature, attention, memory, and emotion. 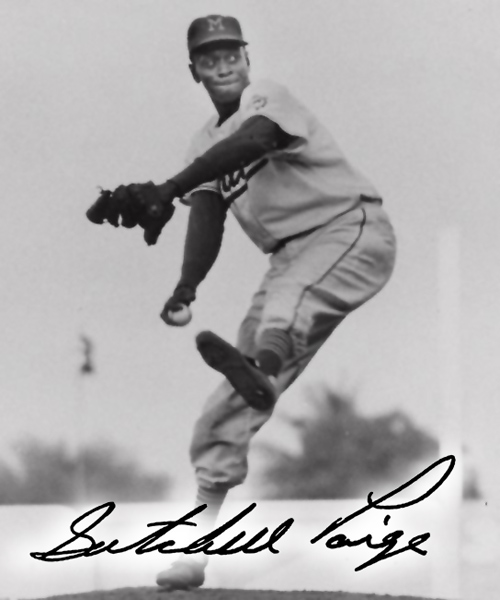 All that sounds so complicated that I'm going back to that wise old philosopher Satchel Paige:

Age is a case of mind over matter. If you don't mind, it don't matter.

How old would you be if you didn't know how old you are?

If an old baseball player is not erudite enough for you, try Albert Einstein explaining relativity:

When you are courting a nice girl an hour seems like a second. When you sit on a red-hot cinder a second seems like an hour.

The New Testament epistle of James describes life as "a mist that appears for a little while and then vanishes" (James 4:14)

You don't have to keep me alive forever; I've got that covered!
Even if the trip in the car is short, the child, perceiving the time as long, may still ask, "Are we there yet?" Time is not measured in eternity, for "With the Lord a day is like a thousand years, and a thousand years are like a day" (2 Peter 3:8).

But we're not there yet. Hebrews chapter 11 — sometimes called "The Roll Call of the Faithful" — tells about men and women of faith who:

...were stoned; they were sawed in two; they were put to death by the sword... the world was not worthy of them... These were all commended for their faith, yet none of them received what had been promised. God had planned something better for us so that only together with us would they be made perfect... Let us fix our eyes on Jesus, the author and perfecter of our faith, who for the joy set before him endured the cross, scorning its shame, and sat down at the right hand of the throne of God (Hebrews 11:37-40; Hebrews 12:1-2).

I tell my doctors, "You don't have to keep me alive forever; I've got that covered!"

By the grace of God I've got that covered. And those are encouraging words. 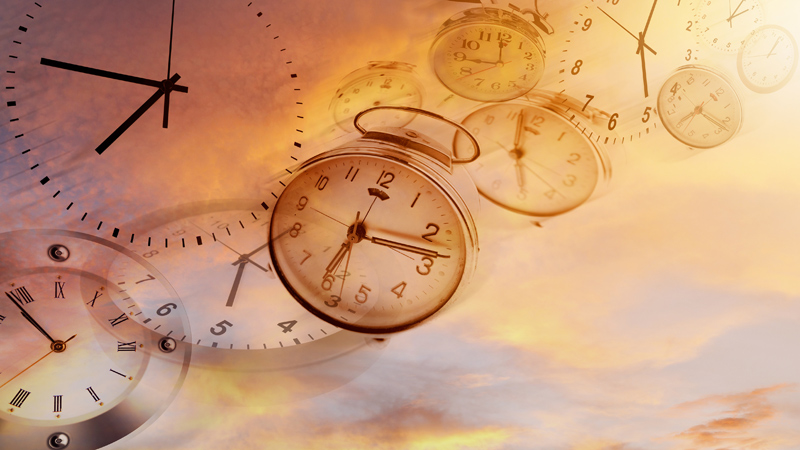 "We're Not There Yet!" by Phillip Morrison is licensed under a Creative Commons License. Heartlight encourages you to share this material with others in church bulletins, personal emails, and other non-commercial uses. Please see our Usage Guidelines for more information.